Fire crews have been hard at work putting out the St. John’s 24-acre fire located in a remote area west of Vatho Road at the bottom of the Gila River in District 6. The fire, which began on Mar. 10 due to human factor, sent fire crews scrambling to the western end of the Gila River Indian Community.

Because of the area’s recent history of large fires, officials were initially concerned that the blaze had the potential to become much larger.

According to Alan Sinclair, Fire Management Officer Bureau of Indian Affairs (BIA) Pima Agency, the St. John’s fire sits inside the old footprint of the 2008 Ethan fire that burned over 6,600 acres from around Phoenix International Raceway down south all the way to District 6. That fire, fueled by salt cedar growth in the riverbed, ended up displacing Community members from the area, he said.

“So, when it was burning again, in salt cedar…we know that the potential is there for it to get big under the right conditions,” he said.

The Boys & Girls Club – Komatke Branch served as the team’s command post for operations and support over the past week.

On the morning of Mar. 14, officials said that the team was changed to a Type 4 Incident Management Team, containing one fire crew, the Pima Agency wild land firefighters.

“As long as there is no spread outside of the lines,” said Sinclair, “they are mopping it up, they are pushing the heat back more interior until a point in time where we can say it is 100 percent contained where under all the foreseeable conditions…that we are comfortable nothing is going to blow embers outside of the lines.”

On the morning of Mar. 16, Sinclair reported that the St. John’s fire was over 90 percent contained. Additionally, because the Pima Agency crew is currently working on firming up the fire lines, clearing and controlling burns, there will be smoke in the area over the next several days.

The expediency at which operations were set up, allowing fire crews to quickly get on scene is indicative of how well different departments and organizations are able to collaborate within the Community in handling fire emergencies. 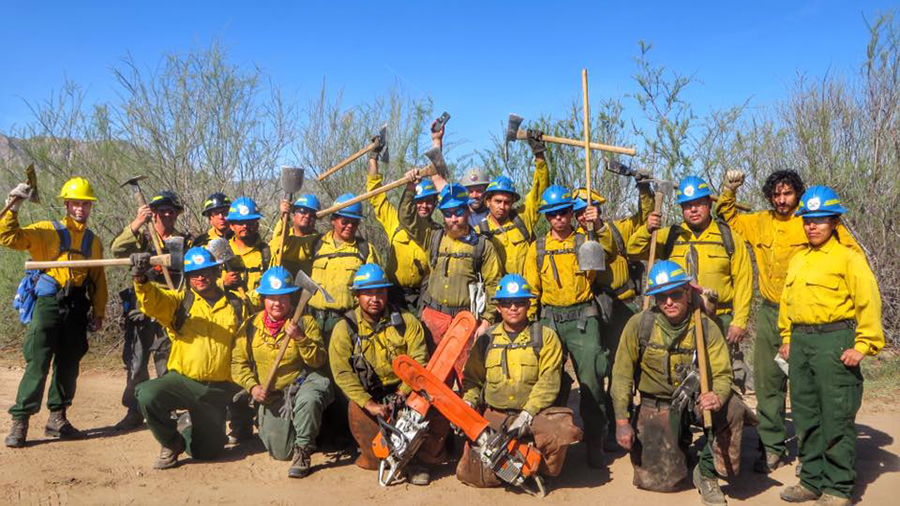 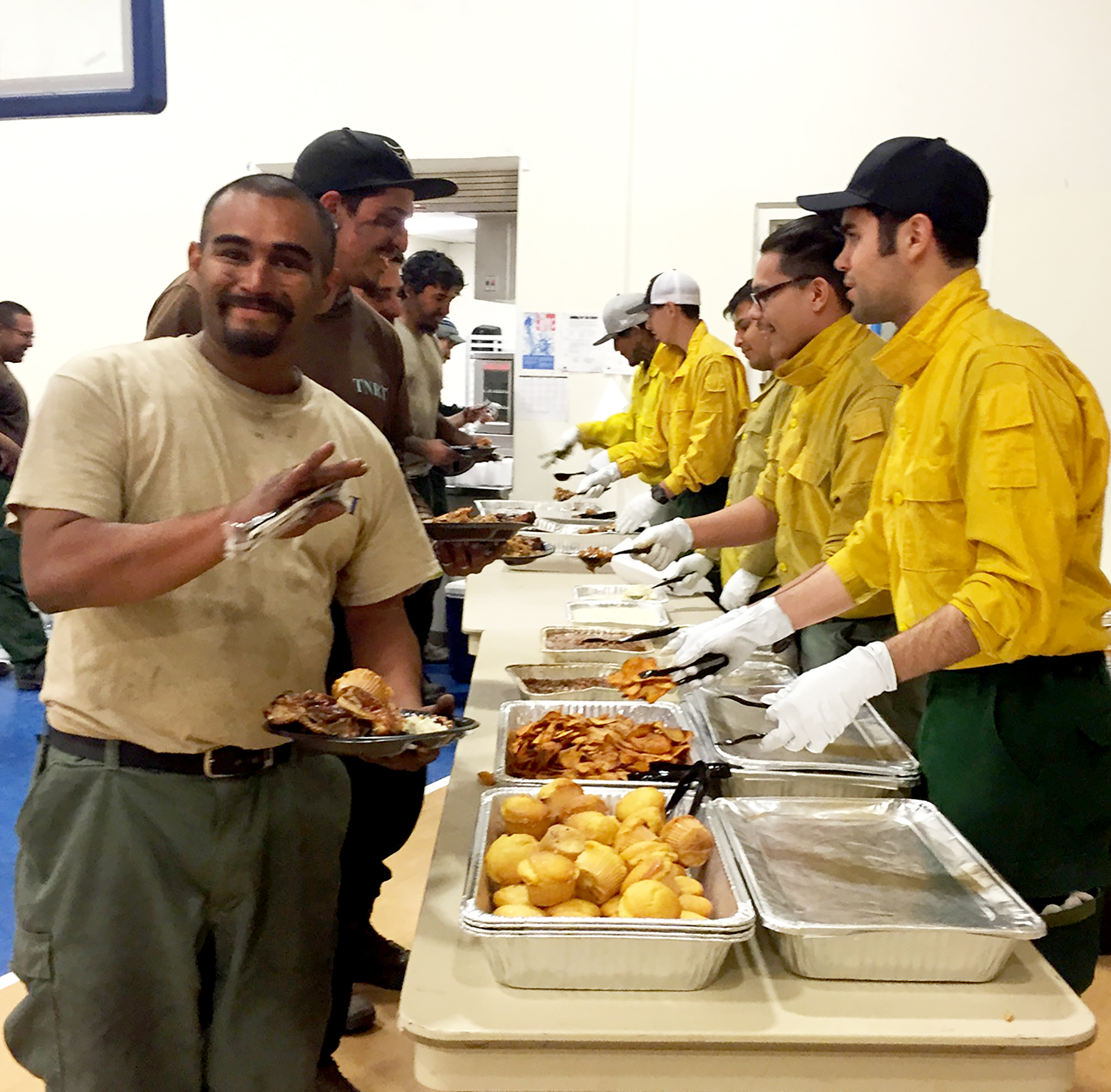