May 2016 might bring big changes to young women in the USA.   Congress will be deciding whether women should have to register for the military draft. Warriors have been pillars of Native life, and though we often regard “warriors” as males, there have been notable Native warrior women. Lozen and Dahteste were two well-known Apache women warriors. An O’otham woman stepped up too.

Back when we fought with the enemy tribes, Eunice Morago requested to lead a war party. Eunice was sixteen when her grandfather was killed by the enemy. With revenge on her mind, she called upon O’otham men to help her organize a war party. Riding away from O’otham land, she vowed to kill the first enemy they found. Her vow was answered. When the war party returned, she went through the sixteen day purification ceremony, but she was not at peace. After listening to a sermon by Dr. Charles Cook — Christianity was making inroads on our land at the time – she asked if she could be forgiven for the taking of a life. When Dr. Cook said it was possible, the woman warrior became a devout Christian.

For O’otham and Piipaash, the warrior and farmer were one. Being warriors and diligent farmers coaxing life from the desert constitute O’otham and Piipaash himdag or way of life. In an instant our ancestors switched roles, changing only the tools in their hands. How do we know this? We have remained on our traditional lands. By looking at what some of our elders allowed to be written down, we have a small window through which we can glimpse the O’otham / Piipaash farmer warrior of yesteryear.

What follows is taken from Clifton B. Kroeber and Bernard Fontana’s book, Massacre on the Gila, An Account of the Last Major Battle between American Indians, with Reflections on the Origin of War; published in 1986. Their research surmised that in Piipaash society when a war leader had a “power-bestowing” dream, the idea of a war raid began. The war leader would share his vision, plans made and a village dance held. At certain intervals, speeches would be recited encouraging men to join. Nightly speeches would also be given on the war trail.

Training to become warriors started when boys were very young. Older men tested the boys from time to time to see who would not cry. As the boys got older, the physical tests escalated with rough games geared to inflict pain but boys were constantly told not to show pain. Long hours of guarding crop fields from land and air predators were also included to test their patience and endurance.

From Ruth Underhill’s, People of the Crimson Evening, O’otham women and children were told to watch for moccasin tracks near a village and if dust was spotted, RUN! Don’t wait to see if a friend or enemy was behind the dust. When a headman sensed the enemy was close by, he called for a meeting. All males would attend and only the elders would speak. Younger males were to stand in the back and listen. Elders told all men to have their bows ready, women were not to be allowed outside the village unaccompanied, and sentries (boys who could run fast) were sent out to the hills to watch for the enemy. Each O’otham man made his own decision about joining a war party, but there were some conditions which might prevent a man from the war trail: if his wife was to give birth, if he cared for aged parents, or if he was of advancing age.

O’otham regarded the war trail as a necessary evil. The taking of a life was not to be taken lightly. Once an O’otham warrior killed, he had to separate himself from society for sixteen days.

In our past an all-volunteer force worked for us, will this work for the United States? While Congress debates the female draft idea, it is true that our nation hasn’t used “The Draft” since the Vietnam War. When we observe Memorial Day this month, we honor all, volunteer and draftees, who served all of us. 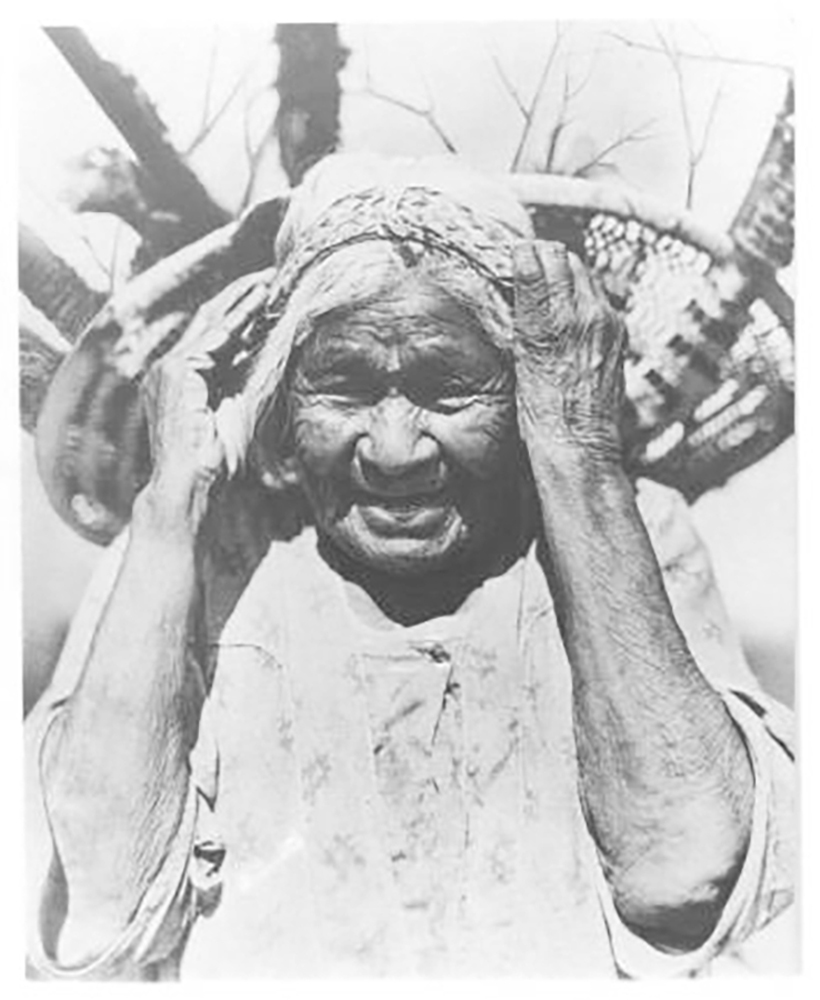