The Gila River Broadcasting Corp. has nestled itself among the Community’s impressive portfolio of businesses operated by the tribe held a special event on April 21 at Gila River Telecommunications, Inc.

The event featured traditional songs and dancers and was attended by industry professionals like Native Public Media and First Nations Experience (FNX).

Production Coordinator Yvonne Garcia, a Community member from District 4, led the line-up of speakers to talk about the small television stations humble beginnings.

When GRBC hit the airwaves, it didn’t take long to fill the program schedule with several Community events and promotional videos in addition to content supplied by FNX.

In 2008 when GRTI started broadcasting, it was in a limited format, only airing the Community Council meetings to the district service centers and the Governance Center in District 3 Sacaton.

The idea to create a television service that could reach a wider audience with more content was spearheaded by former GRTI Board of Directors Chairman Malcolm Eschief, General Manager Bruce Holdridge and other influential GRTI board members.

Holdridge said, “It is a legacy that will live for many years within GRIC.”

He added that hopefully GRBC can be moved into streaming content online to make it accessible for Community members residing off the tribal lands to see what is happening at home.

Gov. Lewis said the ability to stream culturally relevant content creates what he calls a “Digital Village,” because it is an extension of the Community.

If you haven’t already tuned into GRBC TV programming, you can find them on high definition channels 19, 21 and 29. 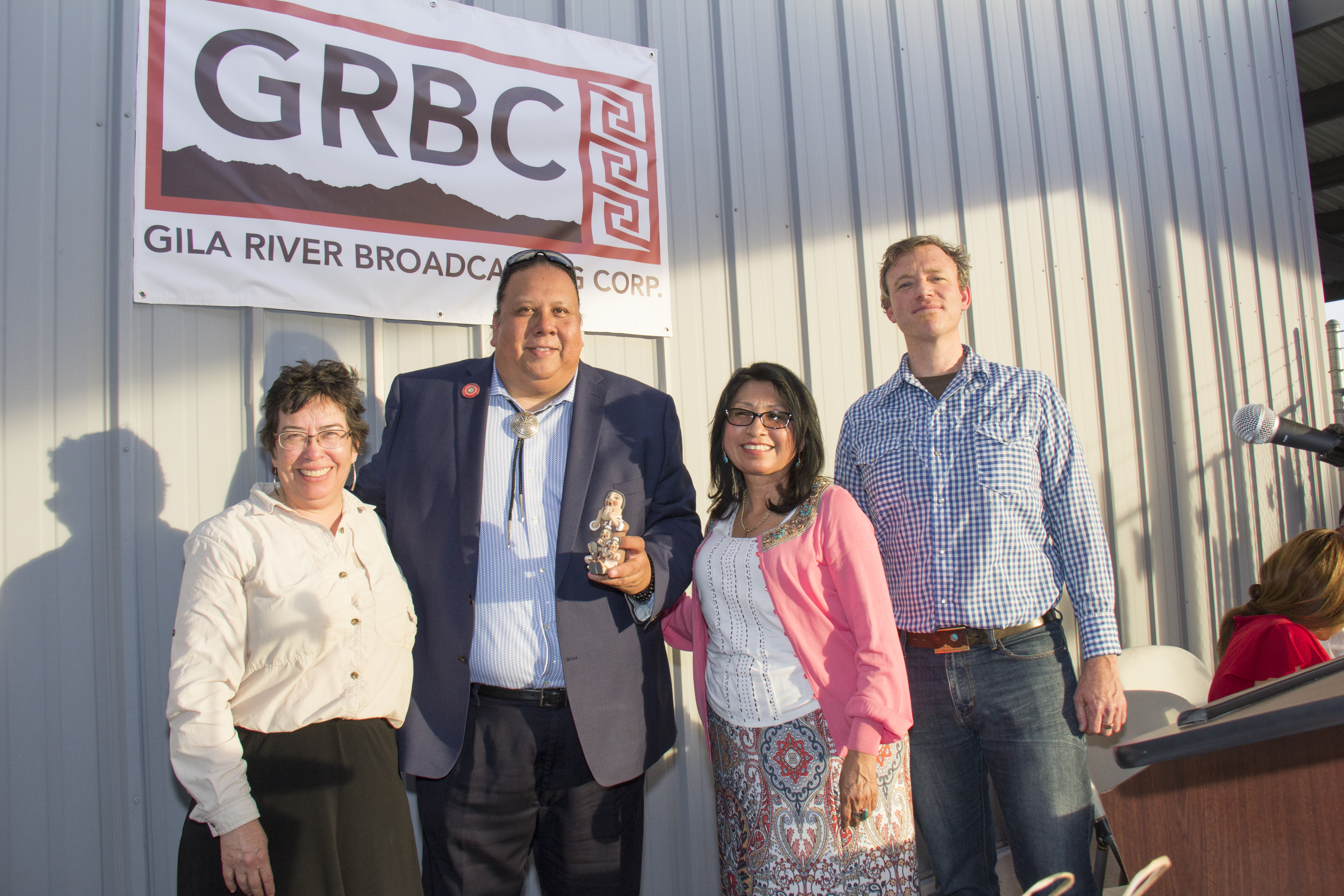 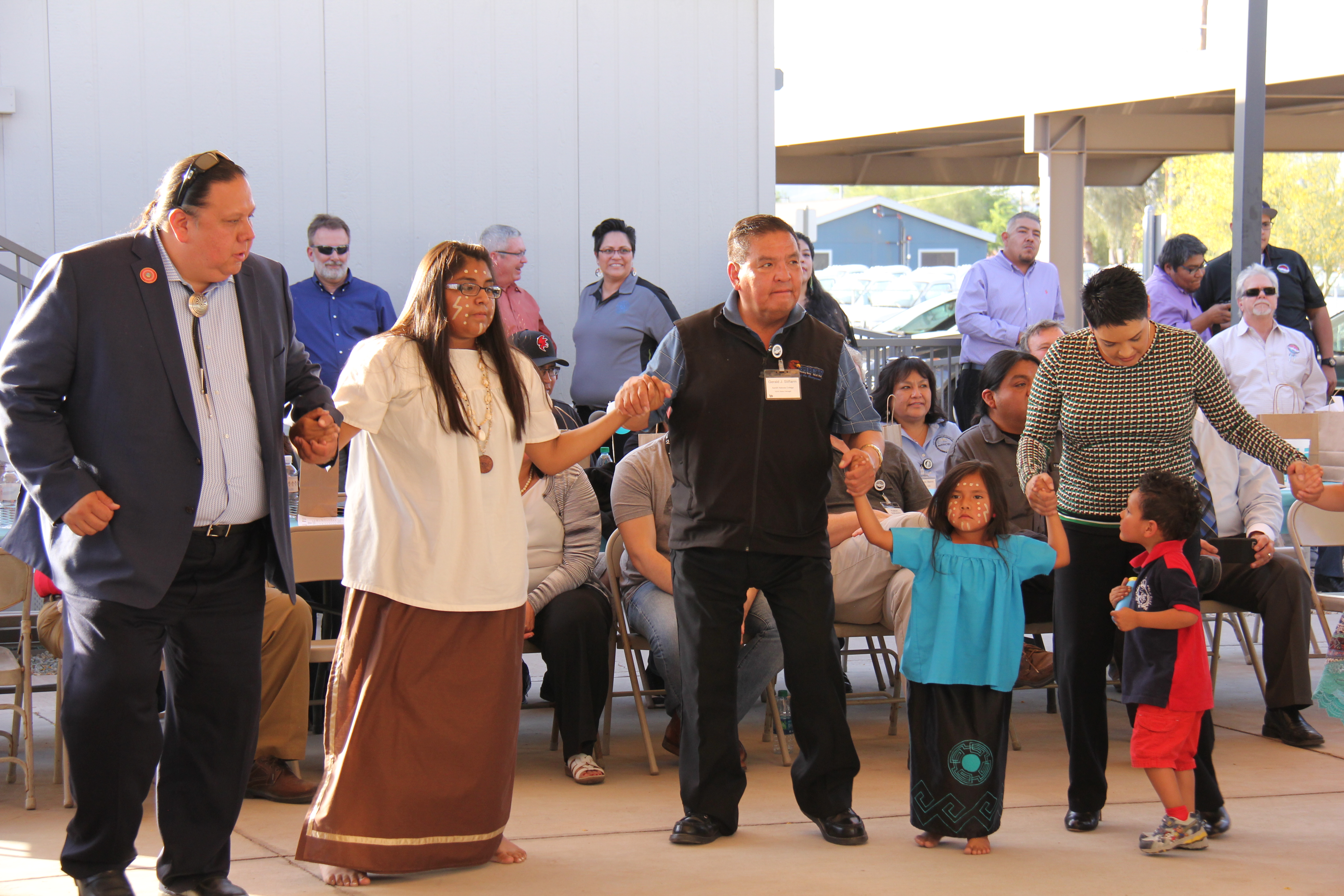 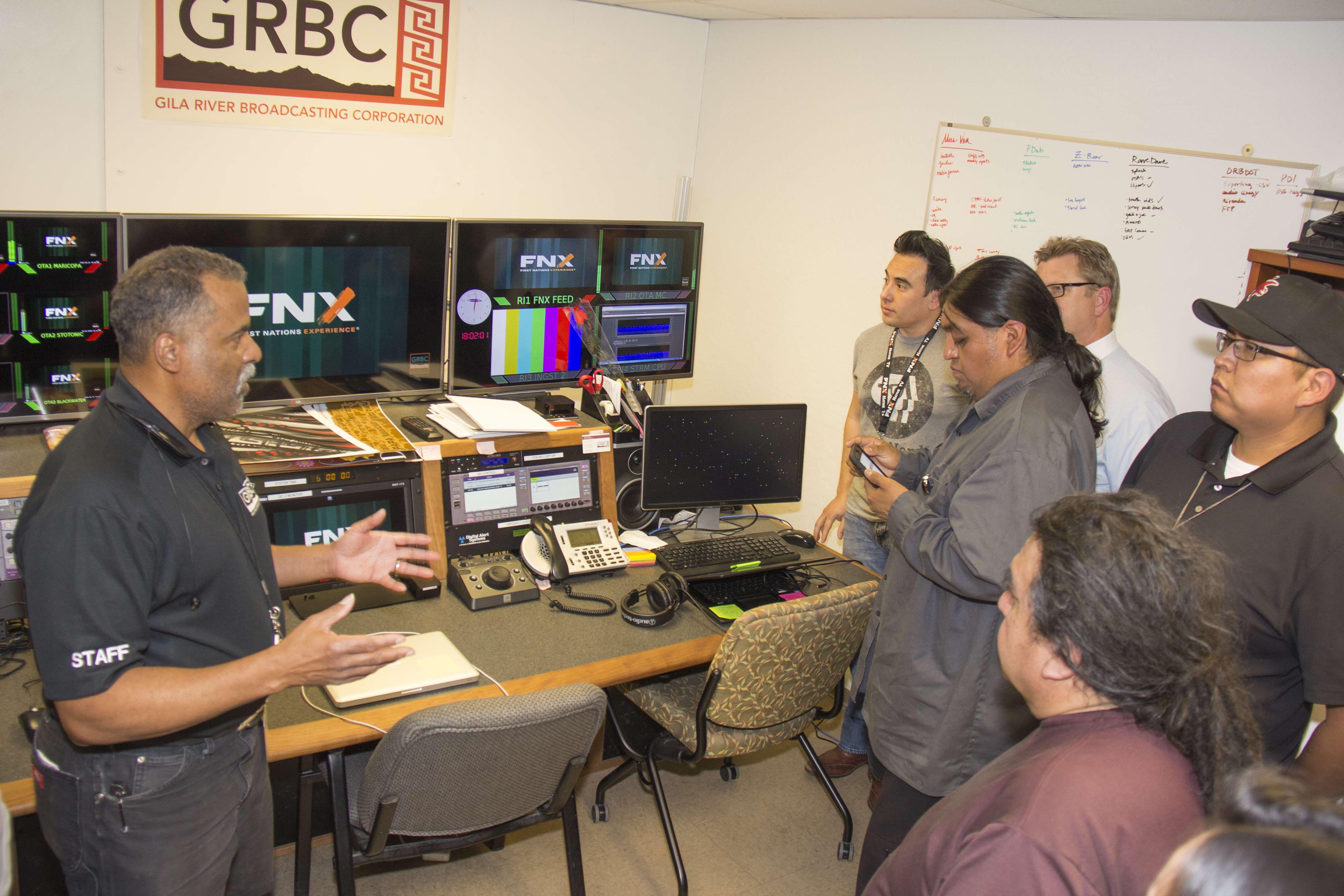