The event, held by the Executive Office in collaboration with the Human Resources Department, was filled with traditional Hawaiian dances, music, food, and presentations that ranged from the educational to the comedic.

Guests who attended the event were each presented with a Hawaiian Lei garland by performers from Na Leo Kupono Productions as they entered the ballroom. The production company’s performers, all of Hawaiian or Polynesian descent, played live music, danced the Hawaiian Hula and also traditional dances from Tahiti, Tonga, and New Zealand.

Gov. Stephen Roe Lewis officially welcomed GRIC employees to the event and extended his gratitude to GRIC’s office support staff for all their hard work, emphasizing how important their role is in the Community.

Shortly after, Tim Terry Jr. took to the stage and got the crowd laughing with several jokes and local insights before giving the opening prayer, which emphasized facing one’s fears.

A Hawaiian styled lunch was provided, featuring pulled pork, grilled chicken and a plethora of side dishes.

The event continued with an educational presentation put on by Career Services Network, LLC, who guided guests on how to write an action plan.

The event wrapped up with a balloon popping raffle and closing message from Lt. Gov. Monica Antone, who talked about her appreciation of all GRIC’s office support staff and the importance of their work.

Administrative Professionals Day is an event held during the last full week of April that recognizes the work and efforts made by receptionists, secretaries, administrative assistants, and other support professionals. The observance is recognized internationally and has been held in various forms within the United States since the 1950s. 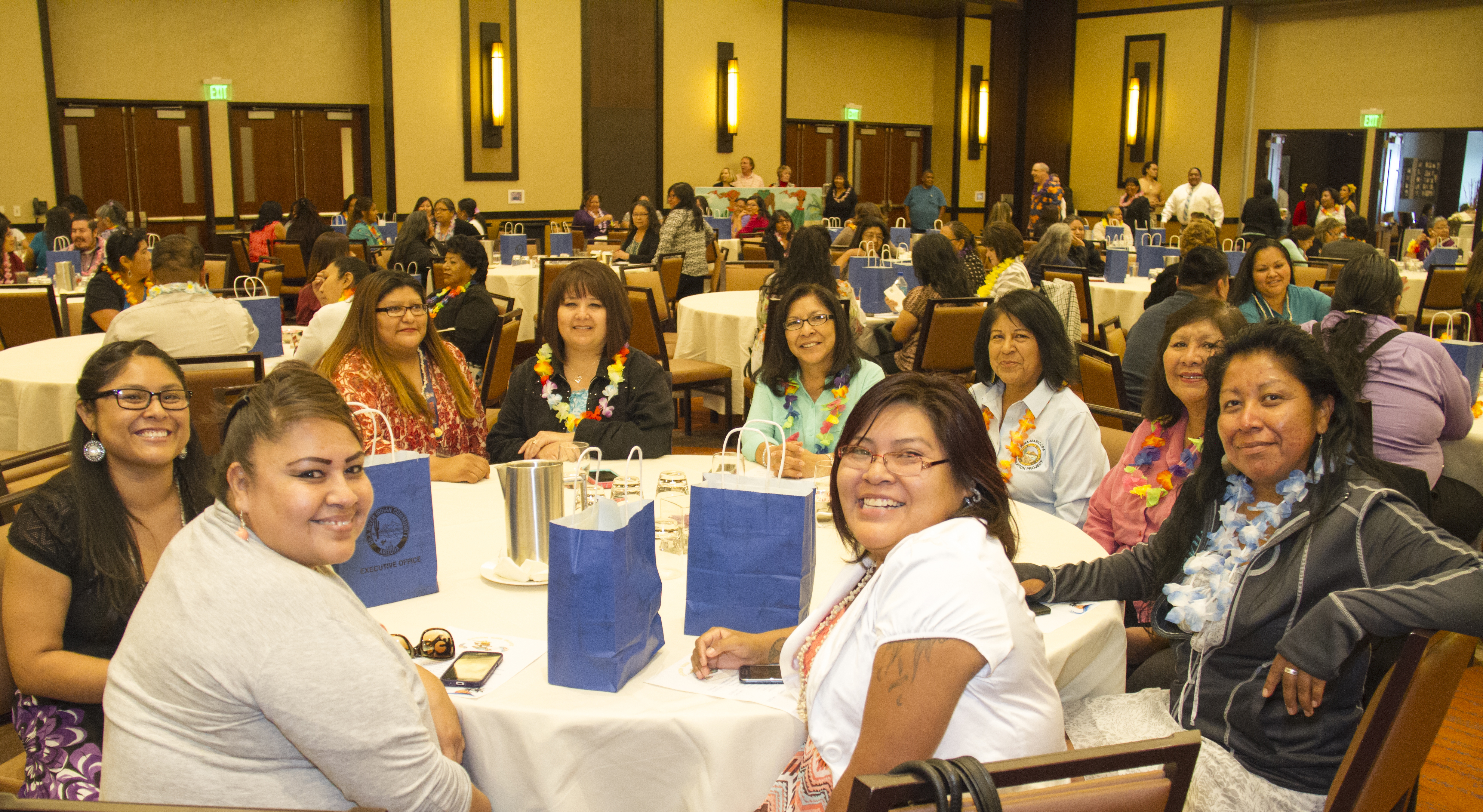 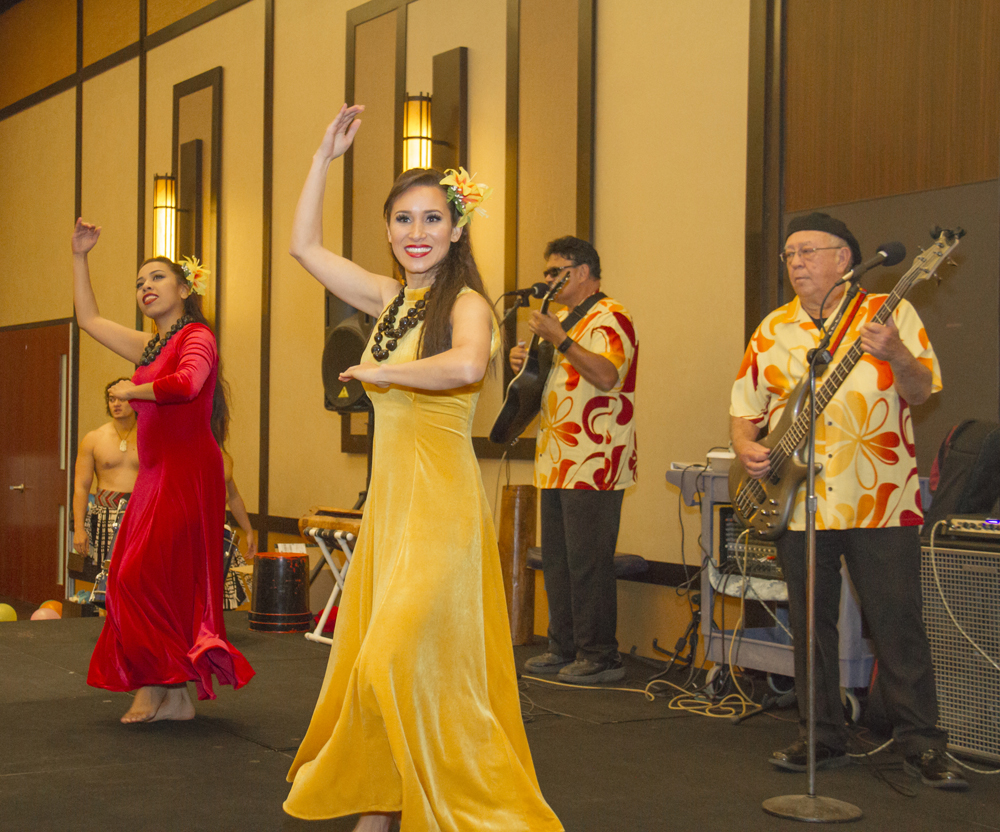 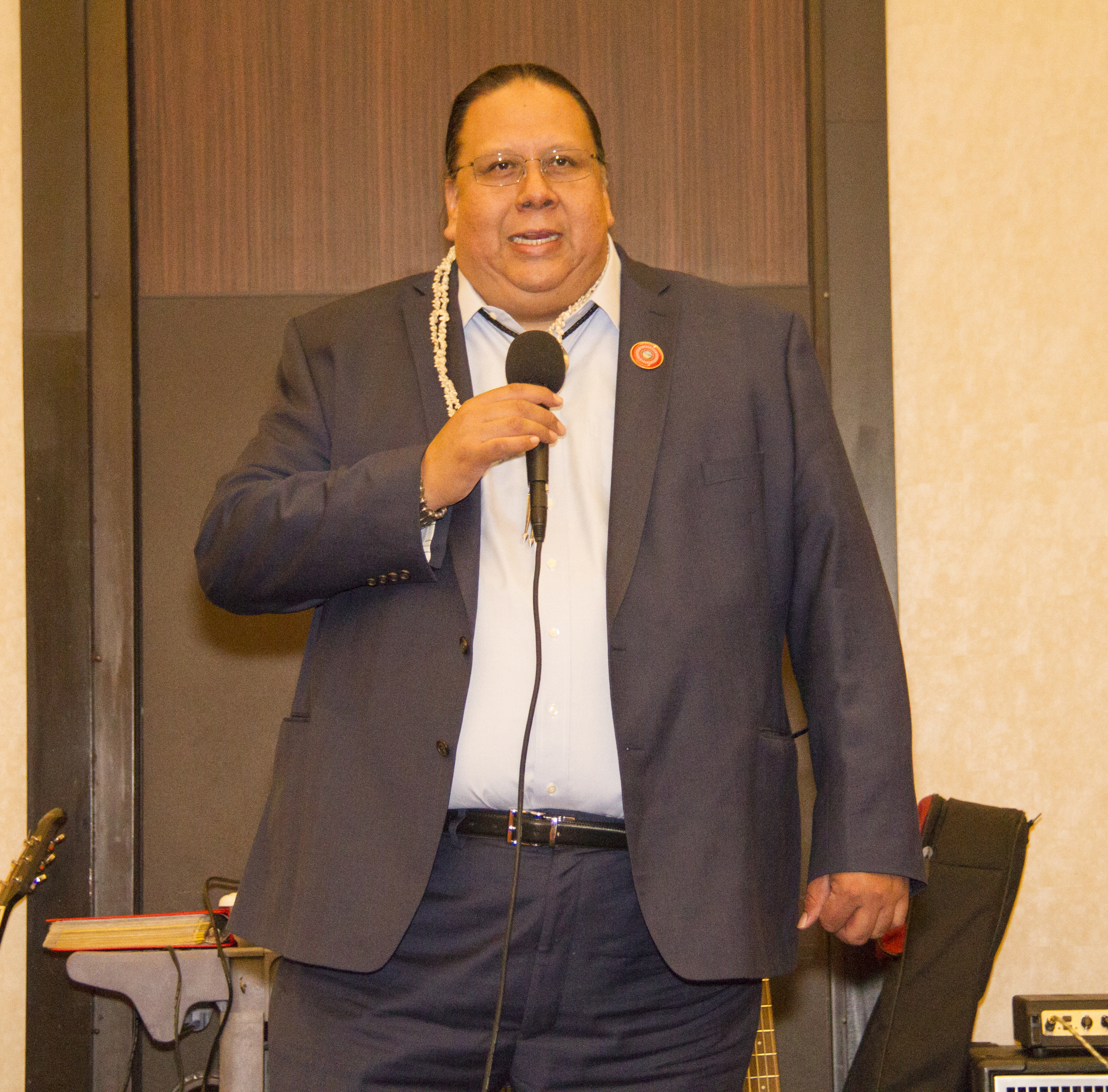 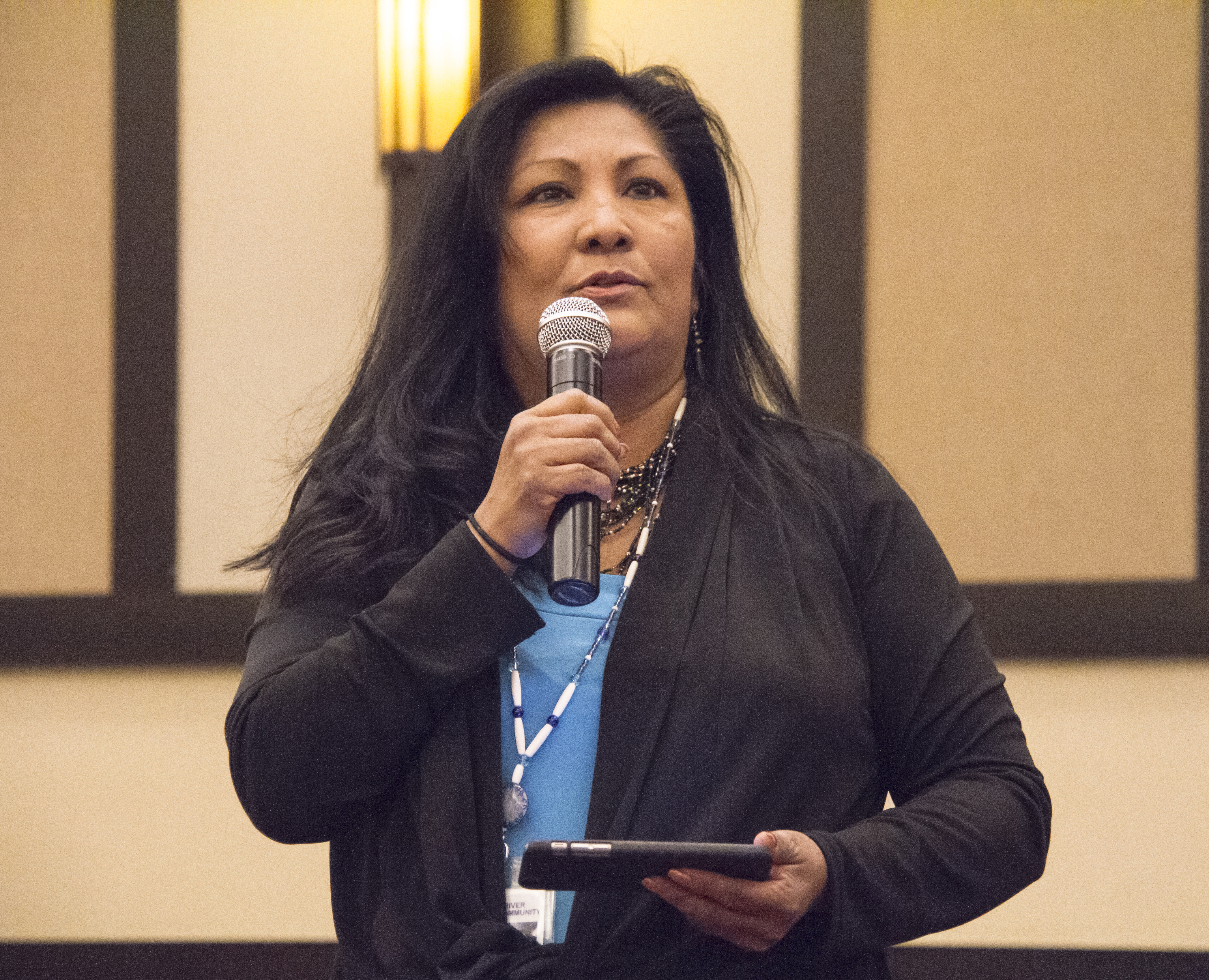