Wesley Larrabee and Ernesto Mendoza are living in the moment as they compete in the sport of rodeo where time isn’t counted in minutes, but in eight seconds.

Larrabee, from District 2, said he started out wooly riding after being introduced to rodeo by his dad and ever since then it has been his passion in life.

In similar fashion, Mendoza got his start riding after his late uncle Bernell Lewis got him into riding calves.

“I fell in love with the sport. It’s dangerous at times, but it’s the adrenaline that gets me,” said Mendoza of District 5.

As the two grew older, the fear of riding faded and became a regular tradition spending their weekends practicing at Alfred “Joker” Jones Arena in Sacaton.

Larrabee said he owes a lot of credit to his family and friends for the support they’ve given him in pursuit of his dream.

At Joker’s arena, he displayed the helmet and protective vest that is worn to prevent serious bodily injury, but can be expensive to purchase. That’s where Haskell Osife-Antone Post 51 stepped in.

“One day the two boys came to [us] and asked if we could sponsor them to compete in bull riding competitions,” said post member Darrell Whitman.

Haskell Osife-Antone Post 51, located in District 1 Blackwater, spoke highly of Larrabee and Mendoza, because they have put a lot of commitment into bull riding and helping out Post 51 when they can.

He said in order to receive assistance they ask the individual to provide a brief presentation before post members about the type of event they wish to receive sponsorship.

With the help of the Haskell Osife-Antone Post 51, they were able to get the needed safety equipment to compete in bull riding competitions.

“We want them to stay out of trouble and for those involved with the Post, [we] make sure they are doing good in school and at home,” said Whitman.

In the past, Haskell Osife-Antone Post 51 has helped with numerous entry fees and registrations for sporting activities for groups of runners and even held a boxing club.

“In the beginning it was word-of-mouth, but we would like people to know [we] do things like this…we are always welcoming,” said Whitman.

Post 51 requires students to be in good standing at school and to volunteer their time for activities with the Post.

“Haskell Osife-Antone Post 51 was really helpful, because the safety equipment can be expensive,” said Larrabee.

Mendoza said he is thankful for the support of Haskell Osife-Antone Post 51 and for the positive influence their members have had on his character.

In return for the sponsorship, Larrabee and Mendoza help volunteer with the Post, helping with veterans’ activities when needed.

The two friends plan to participate in future rodeo competitions that will take them to different tribal communities and elsewhere.

“I’m going to start to prepare for the Arizona State Fair Rodeo later this year in October, which I am pretty excited to be in,” said Mendoza. 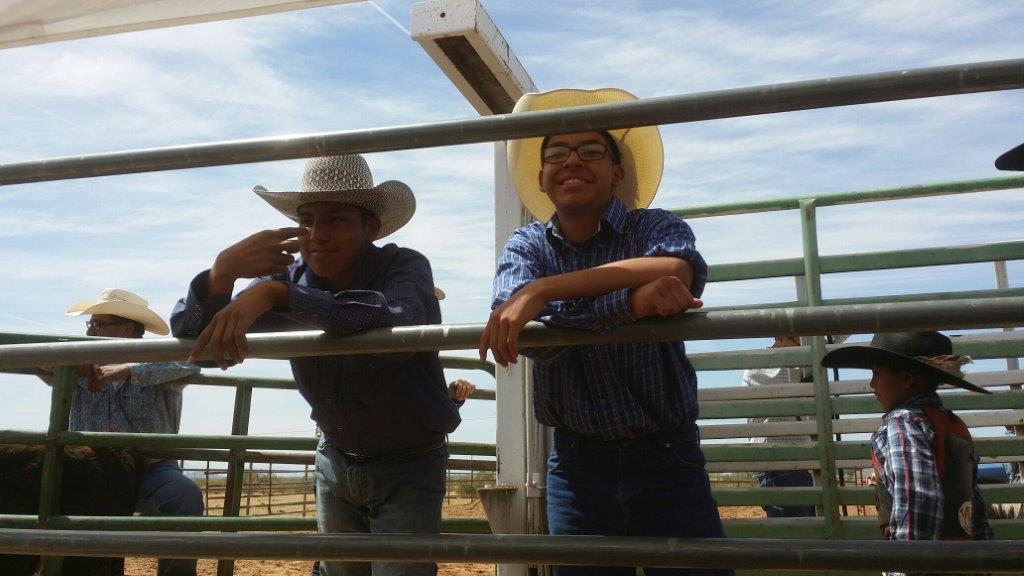 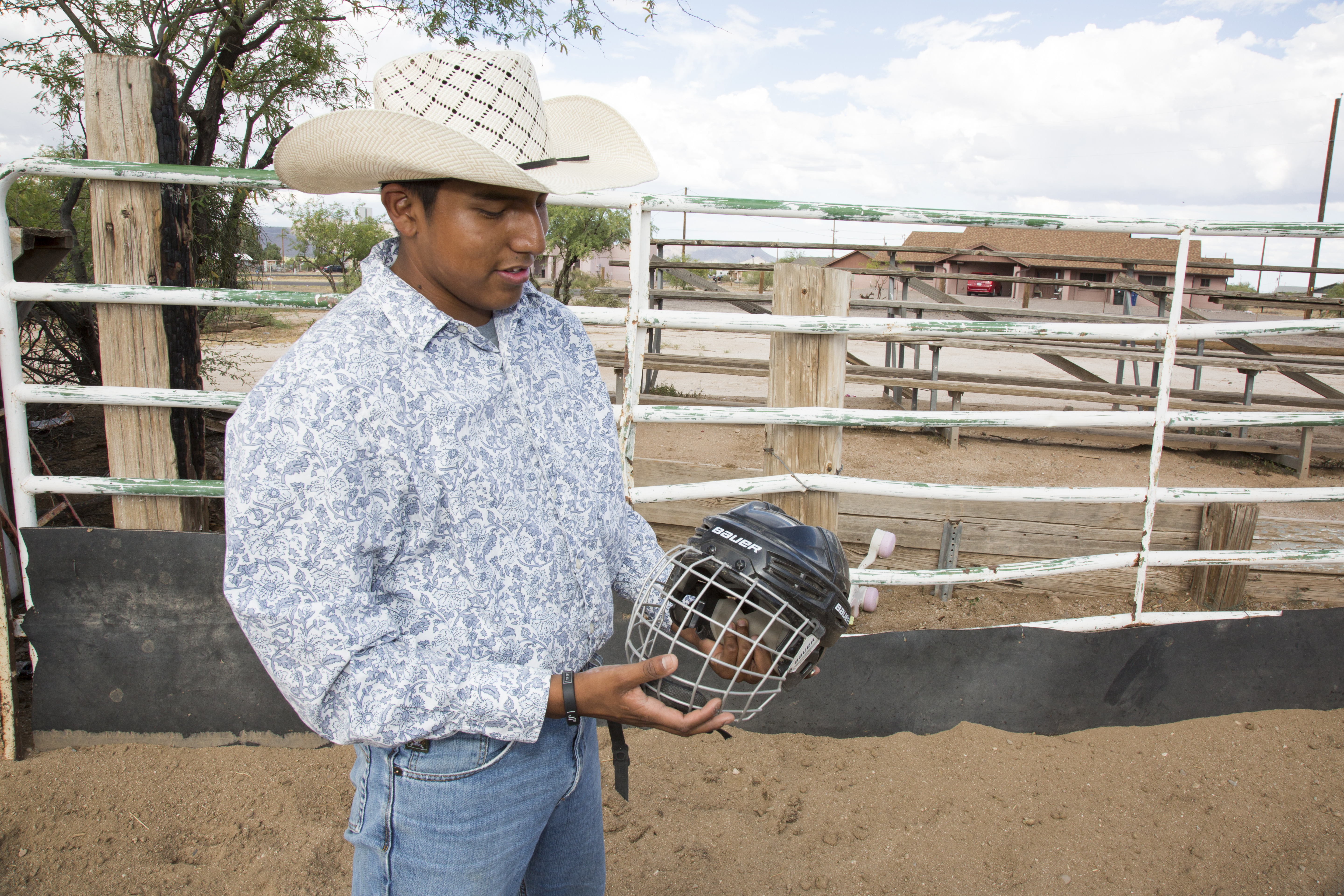 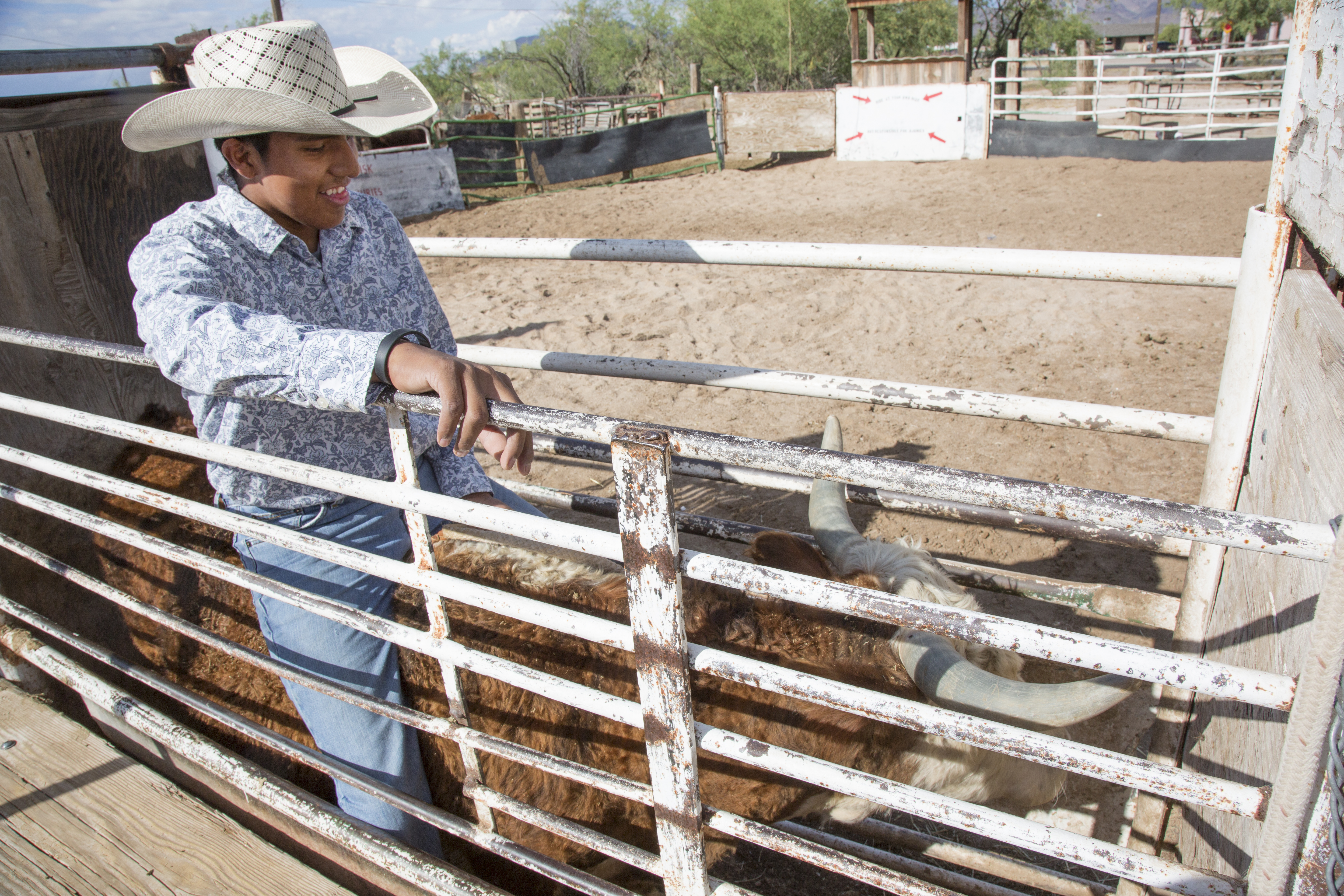