An annual meeting of financial officers and tribal representatives from around Indian Country converged on the Sheraton Wild Horse Pass Resort & Spa on April 18-19.

The 34th Annual Native American Finance Officers Association Conference drew over 92 tribes to the gathering, which explores ways to promote the economic and financial self-determination for tribal nations.

Gov. Stephen Roe Lewis said, “It is about connecting Indian Country to the financial expertise and entities that can provide training in the areas needed the most.”

He emphasized the fact that GRIC hosted this year’s NAFOA conference because it showcases how committed the Community is towards building a strong, sustainable economy.

To highlight this year’s conference a formal agreement was signed between NAFOA and Arizona State University, which will offer professional development training programs for tribal finance personnel.

NAFOA President of the Board of Directors, Bill Lomax said, “This collaborative partnership will combine [our] strengths to jointly expand the capacity in Indian Country development and growth to nationally recognized and accredited educational trainings.”

On the last day of the conference, a discussion panel called “Tribal Leaders on the Hot Seat” was moderated by former six-term Comanche Nation Chairman Wallace Coffey.

Coffey was joined by Gov. Lewis, Delores Pigsley, Tribal Chairman for the Confederated Tribes of Siletz Indians of Oregon and Rodney Butler, Chairman of the Mashantucket Pequot Tribal Nation of Massachusetts to discuss how their tribal nations have progressed in the past decade.

The majority have stated that many of the issues concerning their tribes have spanned decades, if not hundreds of years and that progress in areas like job creation and access to natural resources have benefited their communities two-fold with regard to culture and economic prosperity.

Gov. Lewis said, “Tribes need to be at the table in regards to issues like poverty and in regards to crucial natural resources like water.”

He said that it is also important to focus on building internal capacity by creating more opportunities for tribal members to advance in job skills that will greatly benefit their community, which he calls “True Nation Building.” 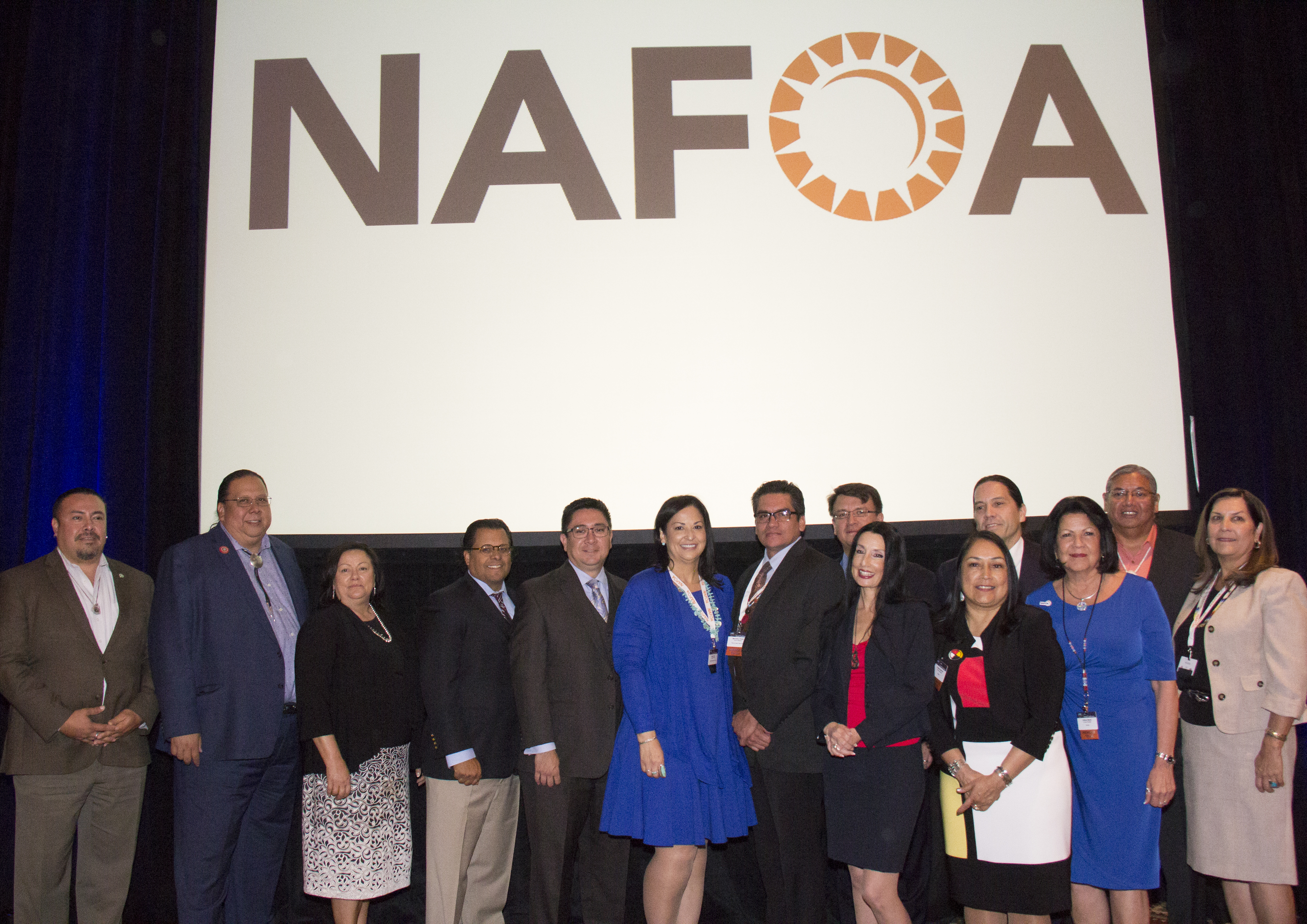 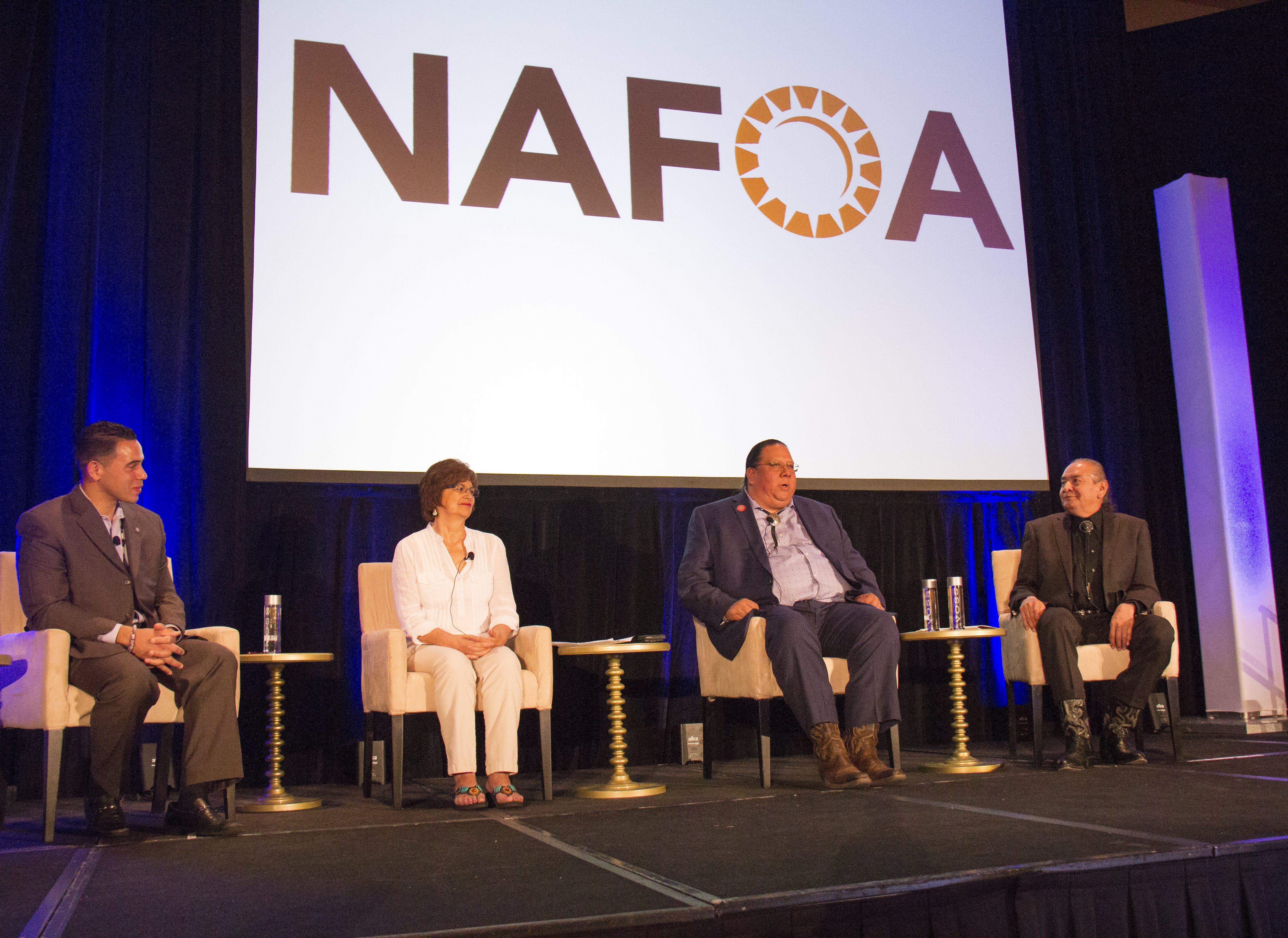 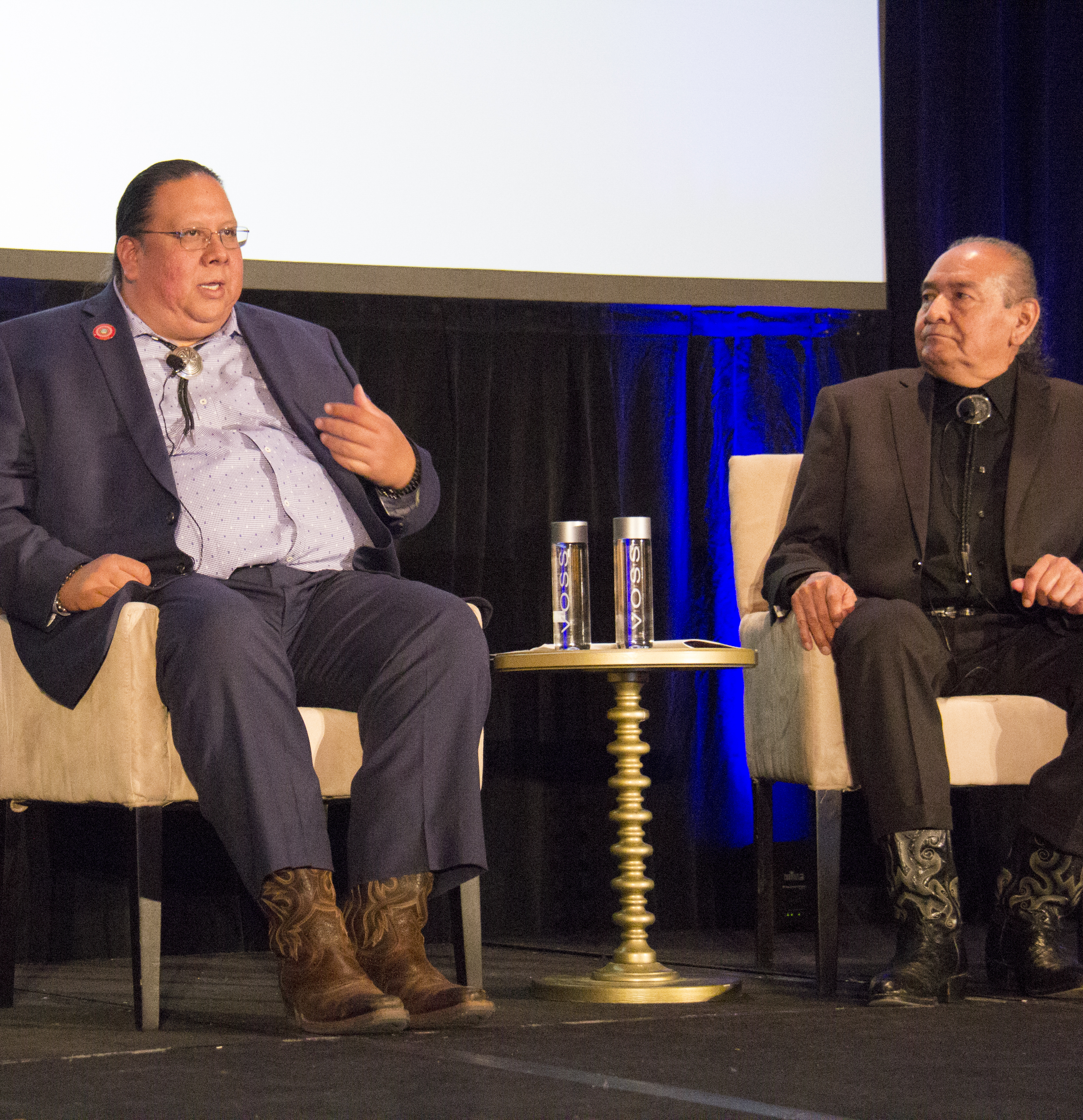 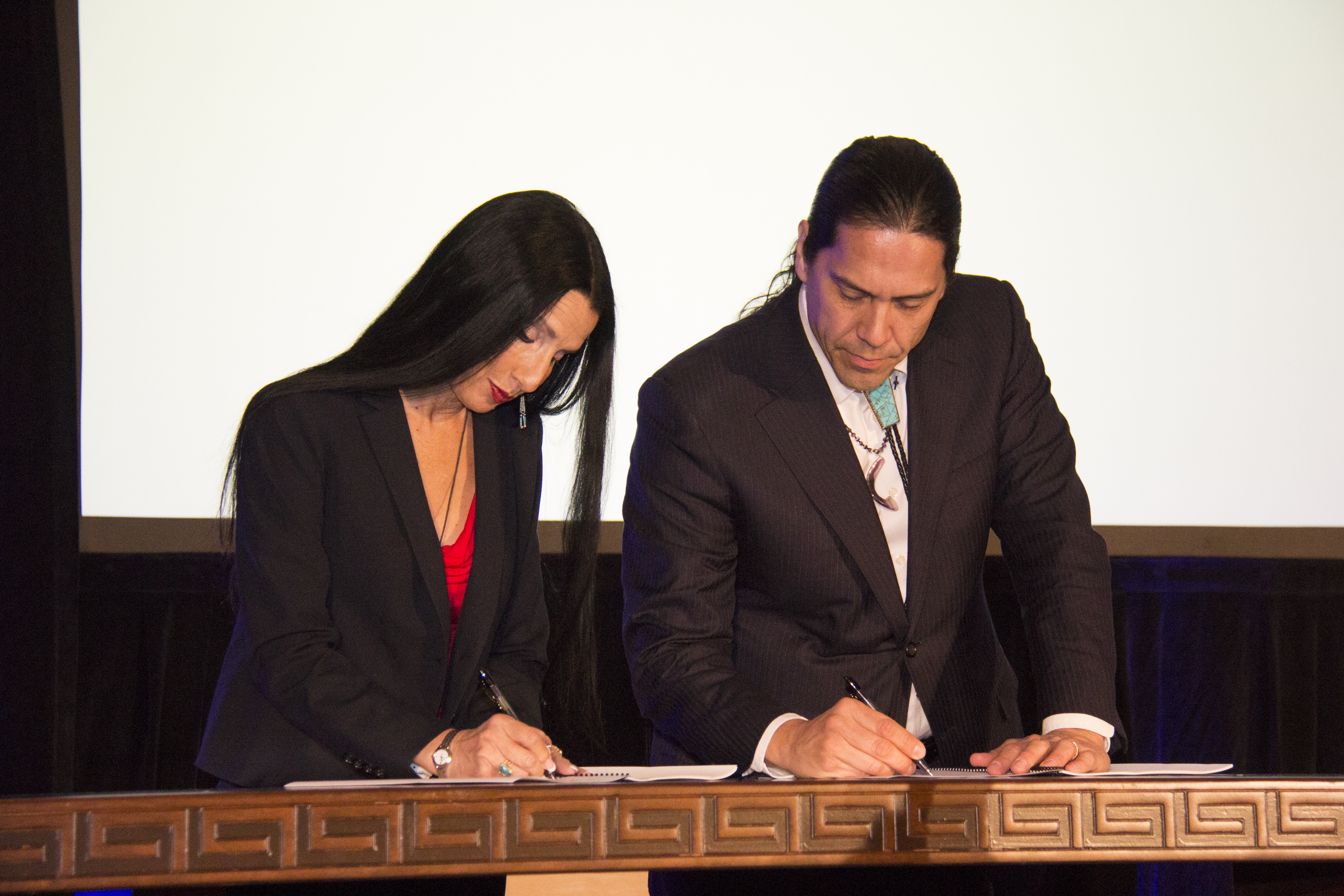