It wasn’t the kind of flamboyant style of fighting characterized in the movies.

Fullen said that the Shaolin Kung Fu performance is a way to promote discipline, because the focus is on building good moral character.

A handful of students from the BWCS student council performed a quail dance, a basket dance and gave an overview about the history of the Community during a cultural exchange activity at the school.

Gov. Lewis said, “It’s great to have [this] sharing of cultures…especially for [our] children here at Blackwater Community School.”

He said that it was an honor to have Shir-Yan-Ching come out and share his passion for Shaolin Kung Fu.

Each of the visiting Shaolin Kung Fu performers received a parting gift in appreciation for their performance and thanked the school for the opportunity to perform for the students.

A traditional meal consisting of fried dumplings and frybread, along with squash and beans topped off the day of events.

Adrian Jones, one of the performers, has been practicing Shaolin Kung Fu for 14 years and took it up as a form of self-defense. He said it takes a lot of commitment to prepare for demonstrations.

“I’ve been doing performances, like this morning, since 2002. The thematic element is fun to do, because it gets the kids’ attention.”

According to Fullen, Shaolin Kung Fu is about making the mind, body, and soul strong and to teach the concept of peace and harmony through martial arts. 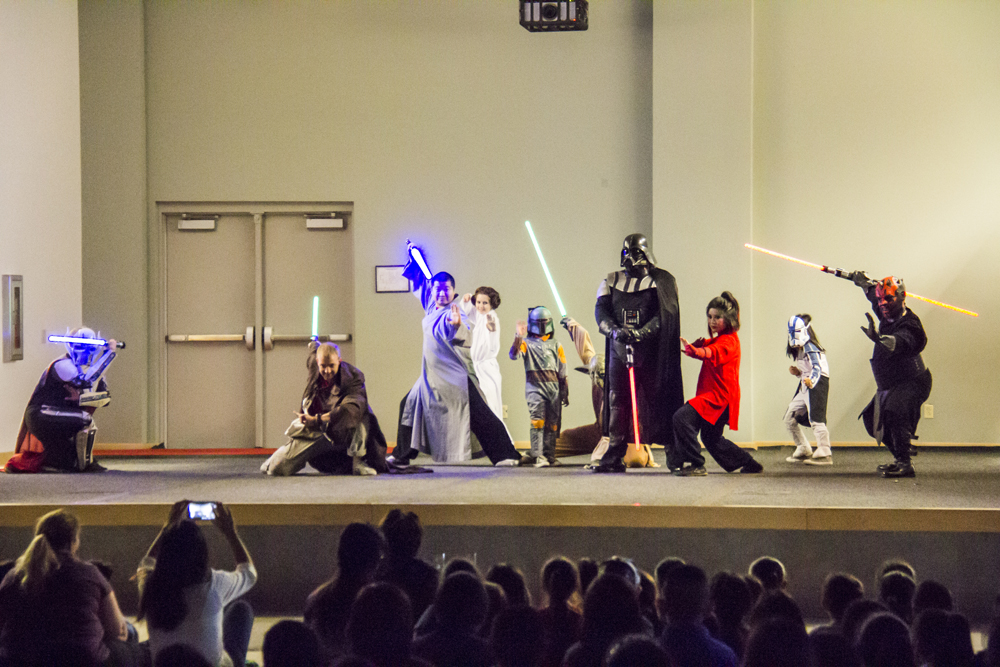 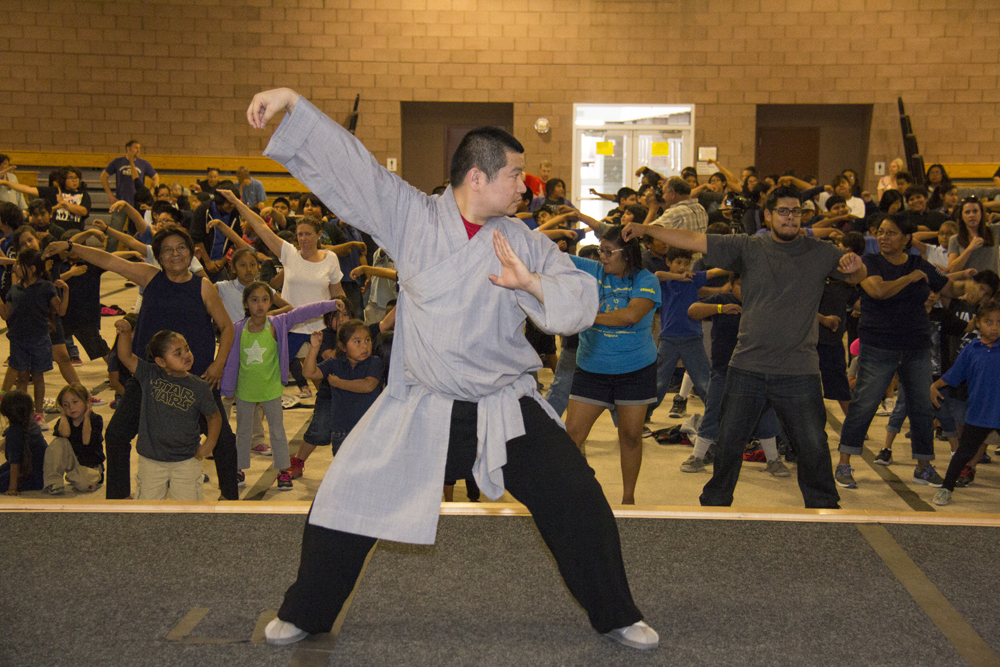 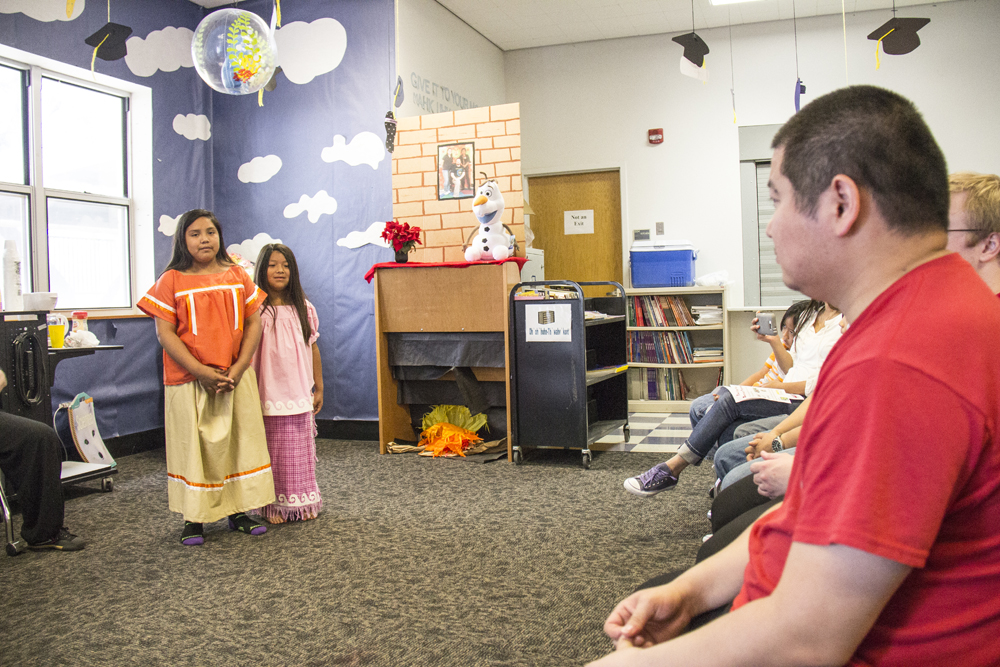 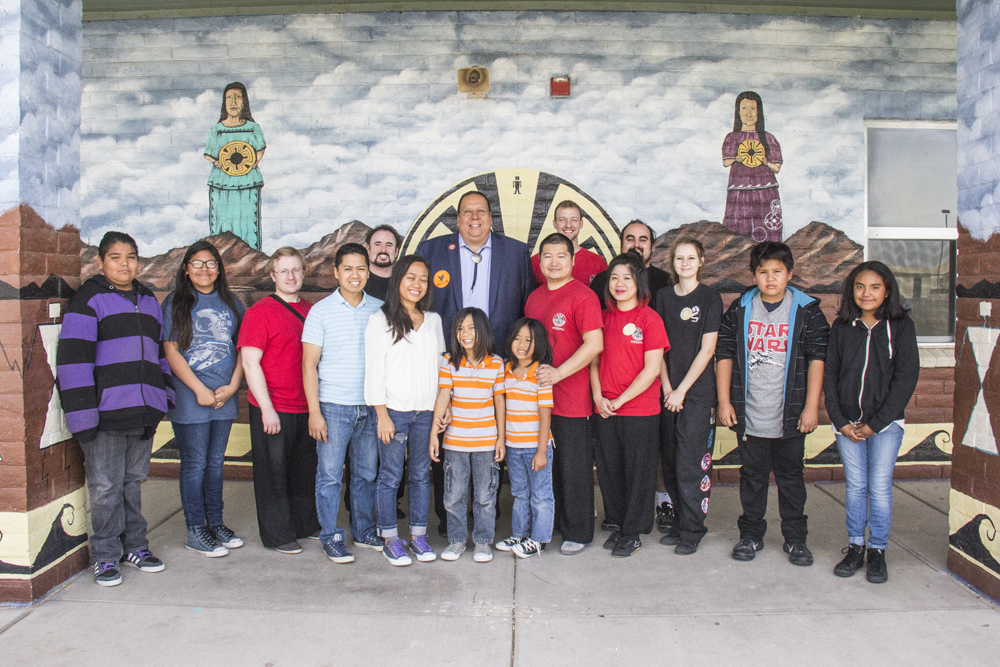