Gila River Indian Community voters went to the polls on May 3 to vote for council representatives in Districts 2-7 and to also decide on proposed amendments to the GRIC Constitution.

According to the unofficial results in the 2016 Community Council election, four Council Representatives will maintain their seats: Carol Schurz in District 2, Carolyn Williams in District 3, Robert Stone in District 5, and Devin Redbird in District 7.

Charles Goldtooth defeated Danelle Spring by a margin of 150 total votes to Spring’s 65. Ten candidates were written in.

The results will be official once they are certified by Community Council.

In the Special Election for Constitutional Amendments, five questions were posed to voters for “Yes” and “No” votes on changes to the GRIC Constitution. According to the unofficial results, voters voted “Yes” on Questions 1, 3 and 5, and “No” on Questions 2 and 4. 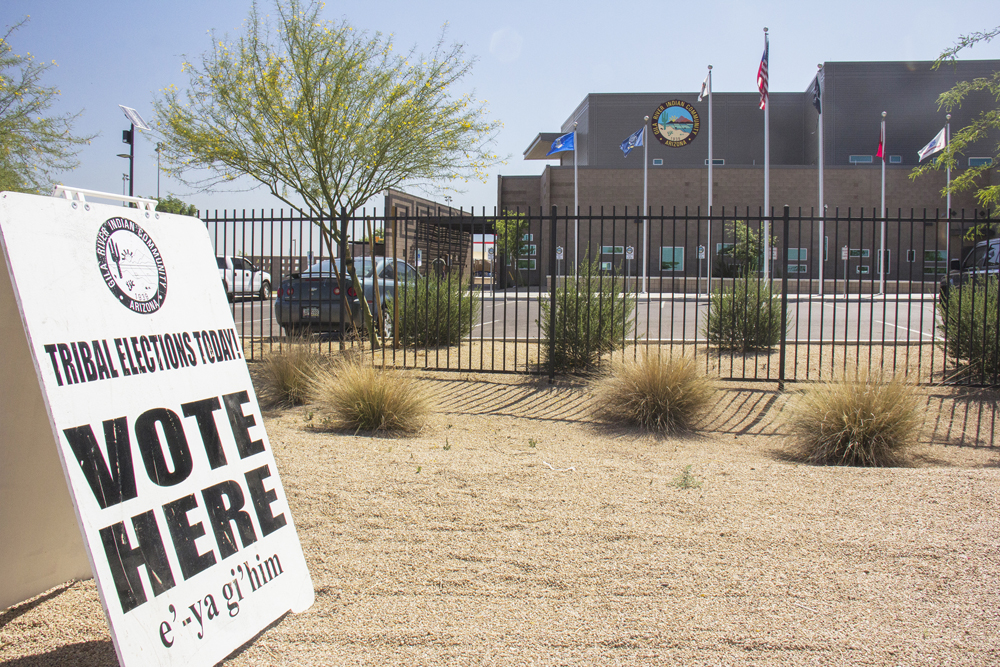 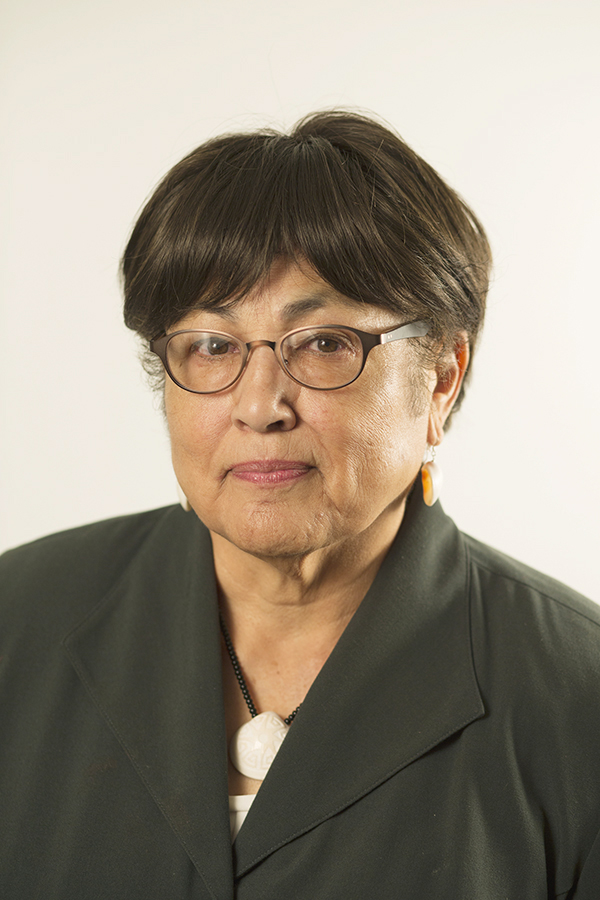 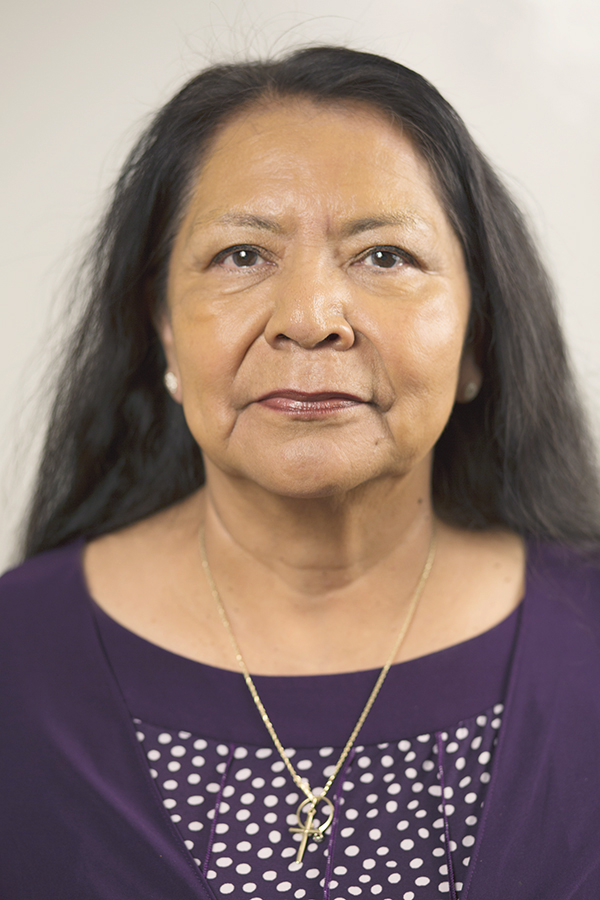 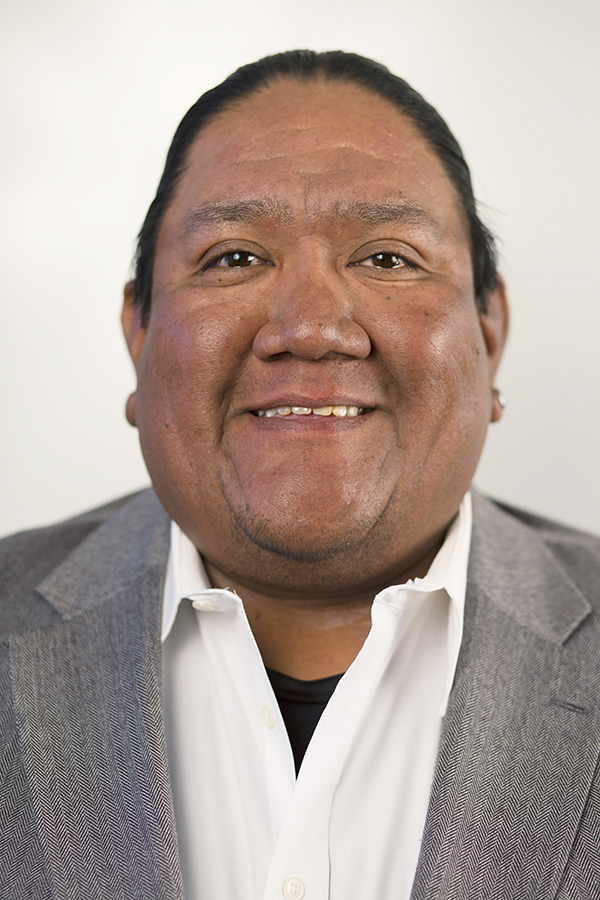 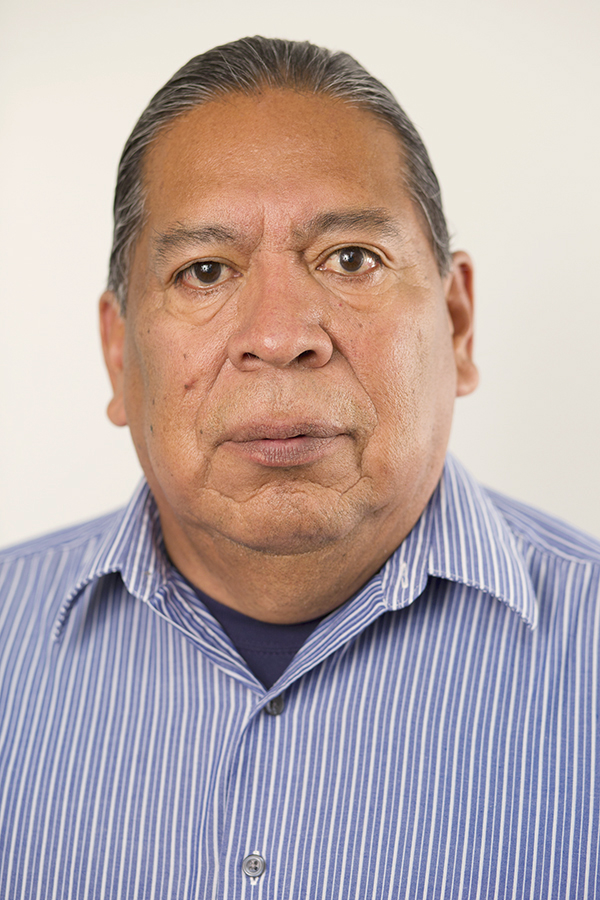 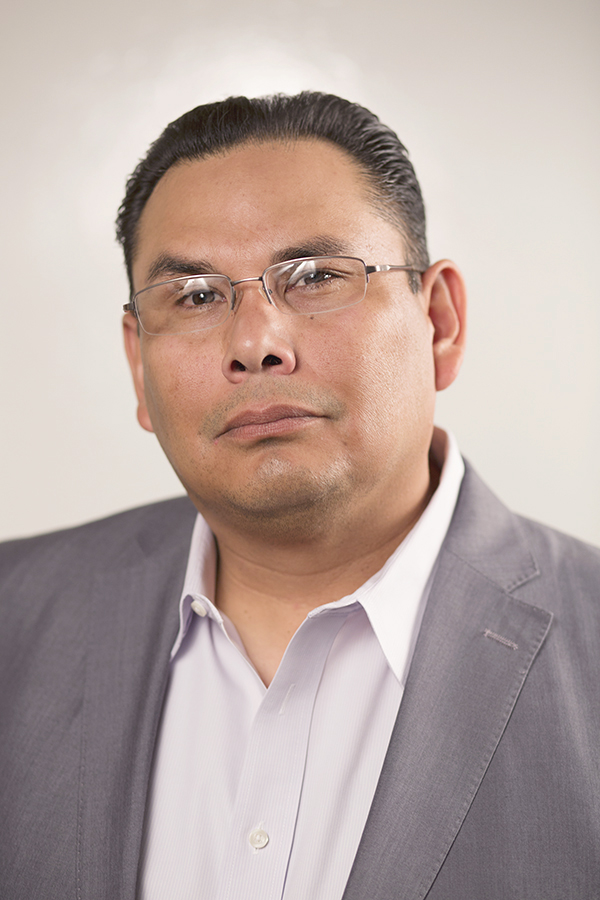 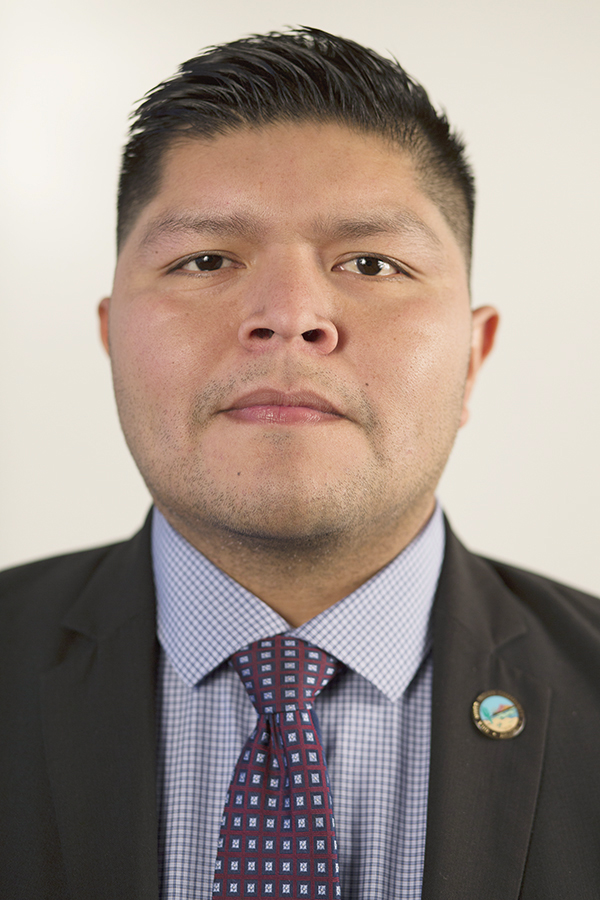