The District 1 Multipurpose Building has hosted many special events since it opened in 2010. The latest memorable occasion brought the Community together to honor children who are preparing for school and adults who faced challenges but still achieved a major academic goal.

Blackwater Community School’s F.A.C.E./Preschool Graduation, held May 12, was highlighted by song and dance presentations and students receiving their hard-earned certificates and awards.

The F.A.C.E. Home Based and Center Based children received big cheers as their names were called to receive their certificates. The audience continued to clamor as BWCS Preschool A and B programs recognized their children.

The F.A.C.E. program at BWCS also continues to be a worthwhile option for those looking to obtain their GED.

“F.A.C.E. is such a wonderful program,” said keynote speaker Felicia Gonzales. Gonzales was in the program and now works as a teacher’s assistant at St. Peter Indian Mission School.

Pedro addressed the crowd following her award. She talked about the difficulty of taking the test and how she eventually prevailed. “I put my all in it,” she said.

According to John Fullen with the BWCS F.A.C.E. Program, the national average for adults passing the GED test is 2% of those enrolled in GED classes. The average number of years it takes to prepare for the test can range anywhere from one year to ten years depending on the skill level that a student enters the GED preparatory classes. It takes four years to earn a high school diploma so long as the student starts his/her Freshman year at a 9th grade skill level. The same can be said about the GED student. It all depends on the grade level of skill to determine how long before a student is ready to take the four-test GED battery. The GED is now considered the “College/Career Readiness Exam.” The rigor of this new exam is so daunting that it has caused many people to just not attempt the test at all. The percentage of test takers since 2014 has gone down considerably and the passing rate has also declined exponentially. 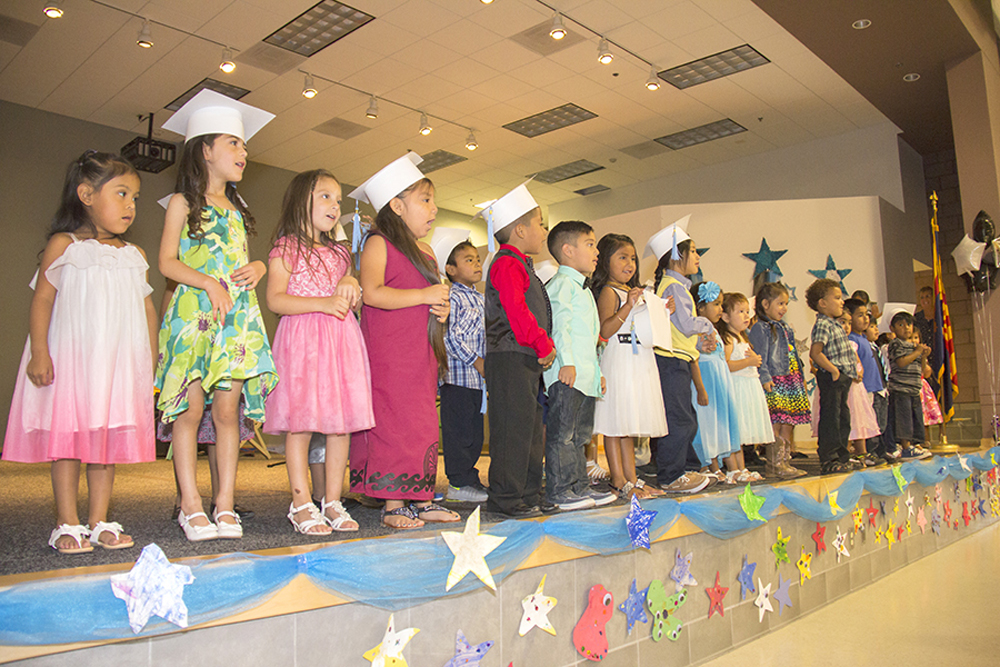 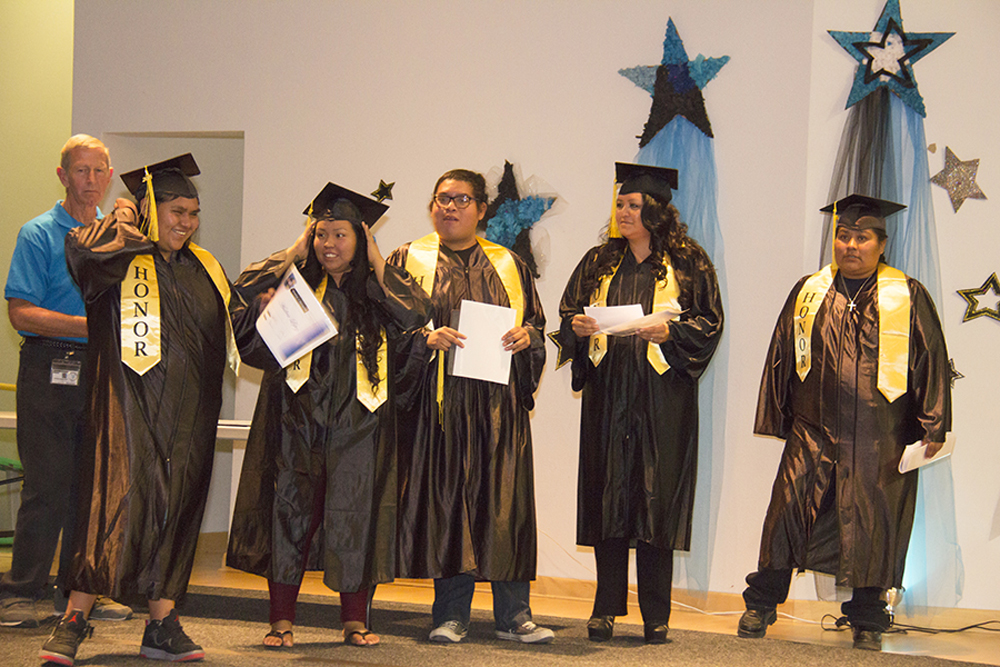