Madysen Antone is a member of the Raevin Dance Factory, out of Mount Pleasant, Texas. This year Madysen’s team, the Dance Factory Elite Seniors, had its most successful season, and in April they went to the Dance Worlds Championship at Walt Disney World in Orlando, Fla.

In Orlando, Raevin Dance Factory went up against the best dance teams in the world and met dancers from Japan, Germany, and many other countries. They competed in a series of national competitions throughout the year to work their way up to the Worlds Championship, where they competed in the Jazz and Hip Hop categories.

“Jazz is the hardest category there is and we got 14th in the world,” said Madysen. “In hip hop...we tied for eighth [and] we were the first team from Raevin Dance Factory to ever make it to the finals [round] at Worlds.”

Madysen’s father is Carl Antone, from GRIC District 5. He said that at every competition throughout the dance season the team earned partially paid bids to go to Worlds.

“With all the events that they won this year, the [Worlds] event was completely free,” he said. “[They] actually had money left over, which they gave to the girls for spending money at Walt Disney World.”

He said, “Madysen is the only Native [American] on the team, and this will be her last year to dance with the team.”

Madysen has been with Raevin since she was 7-years-old, but now that she’s entering high school, it’s time to up the competition. She has already qualified for the Mount Pleasant High School “Tiger Dolls” dance team, with whom her mother Sarah also once danced.

Carl said being on the dance team is a great extracurricular activity for Madysen. It teaches discipline, grit, and, like any sport, it’s a very demanding physical activity.

“It’s a very disciplined sport. My daughter’s learned leadership…and she’s discovered a competitive edge that she probably wouldn’t have otherwise,” he said.

Madysen is starting high school this fall. She said that while she loves dance, one of her favorite aspects of being on the team is the camaraderie she shares with her teammates, “getting to meet new people and having friends that you can count on.”

Carl and Sarah are very proud of their daughter and her team. He said, “They did an awesome job this year. The amount of work they put into it just really made us understand how dedicated [Madysen] was to this. Finishing the way they did at Worlds, you couldn’t have asked for a better year.”

Going to the world championship was an experience of a lifetime, but hopefully not once-in-a-lifetime. The Antones hope to be back at Worlds again next year. 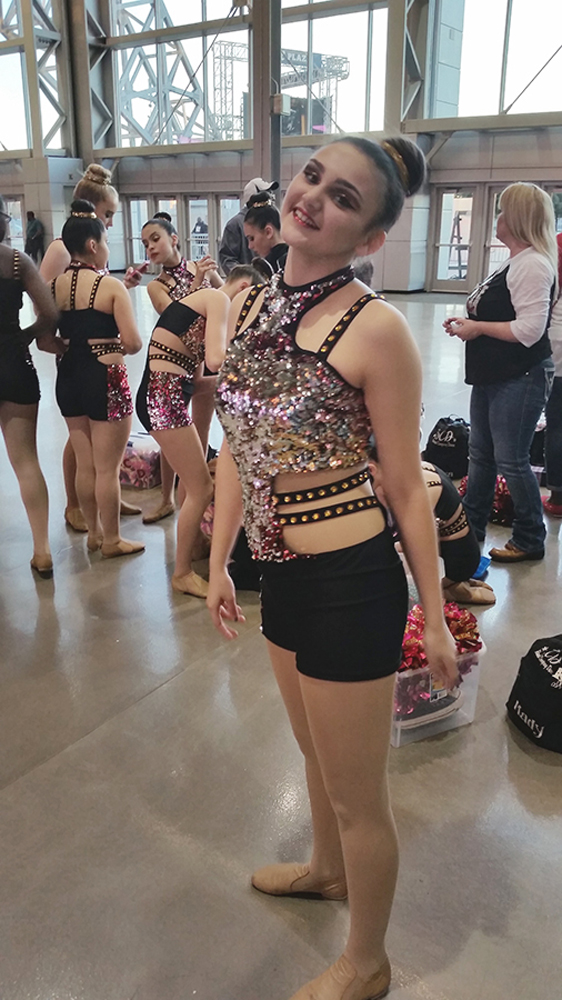 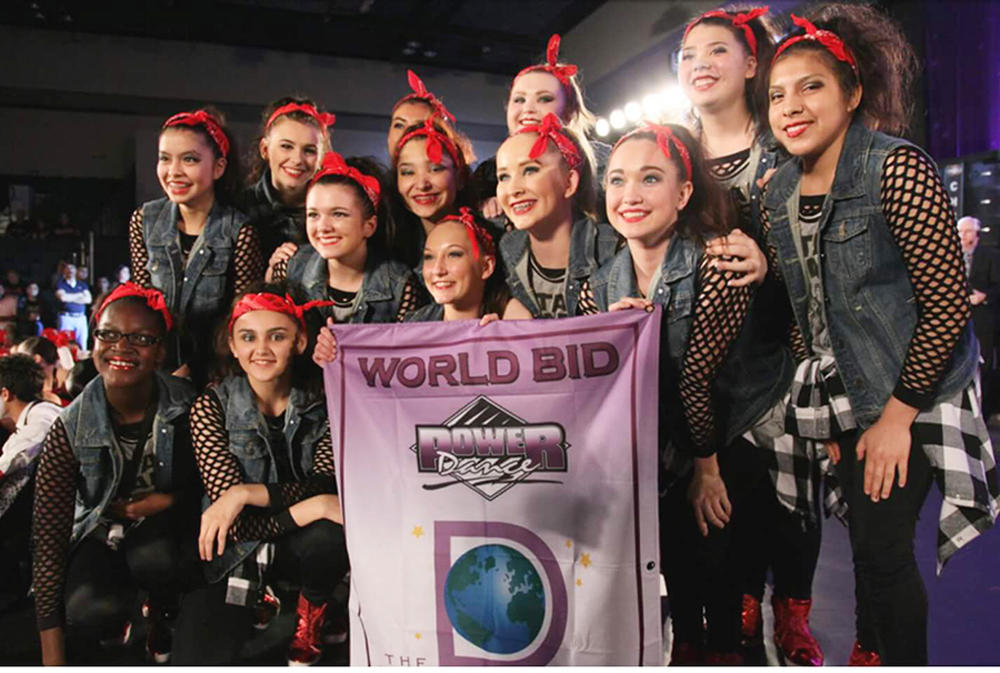 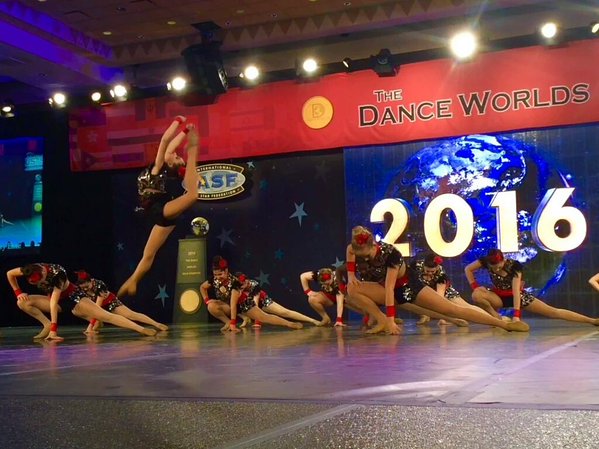