Sacaton Elementary School ended the school year with a Family Night gathering before the summer break.

Representatives from Arizona State University and the Minnesota Vikings gave a special presentation about social media and life transitions to the families gathered at the SES gymnasium on May 12.

As social media becomes increasingly accessible to everyone there is a high probability that someone will see what you post on your Facebook or Twitter feed.

The Office of American Indian Initiatives Student Tribal Liaison, Sahmie Joshevama said in today’s society, it is all too easy to post something crazy or risky without considering the consequences.

“I see myself as a positive role model for my tribal community and the students that I serve,” said Joshevama.

She said today most of the students communicate and receive updates on what’s going on at school through social media and that it is necessary to exercise good judgment when posting a notice for others to see.

She told students to think about what they’re posting and what it means to their family and friends, including the younger ones if they saw it on Facebook.

Corinne Belkoff from the ASU gymnastics team said being a student athlete takes a lot of discipline in and outside of the gymnasium.

“I think about what I’m going to post, because it can open you up to ridicule or criticism if it’s not in good taste,” said Belkoff.

She said through social media it is an opportunity to lead others and that it can either improve or hurt your image when applying for a job or college program.

“I represent my community and I have a choice in how others view me, including how I can help inspire younger girls who want to go into gymnastics,” she said.

Dealing with life transitions can be challenging when going from one stage of life to another.

The Minnesota Vikings Executive Director of Player Development/Legal, Les Pico, was on hand to share his take on self-development.

He said, “You have to begin with an open mind. You shouldn’t perceive yourself as a person based on what you do for a living.”

Pico spoke from experience working with young players coming into the NFL looking to make a name for themselves.

“[We] start to encourage players on choosing their mentors wisely, because some will tend to lead others astray,” he said.

To wrap up the night, Don Patterson, the team clinician for the Vikings and Kansas City Chiefs, explained how his life experiences gave him the tools to help players cope with problems with addictions and behavior management.

“We have to be honest with ourselves and think about what am [I] doing wrong,” he said.

He said the problem arises when the weight of life gets heavy and individuals don’t ask for help.

One suggestion he offered is to incorporate a family member or significant other into the discussion about how life’s hardships will and can improve.

“It’s important for us to recognize change, because it happens in many facets of our lives. The important part to know is how much we are willing to invest into [that] change,” said Patterson. 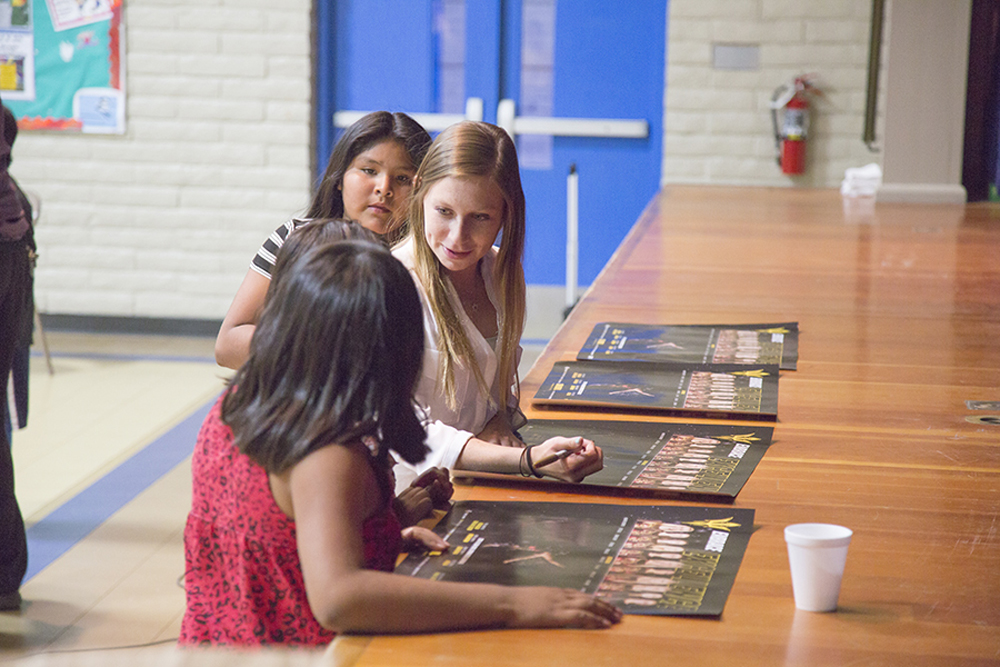 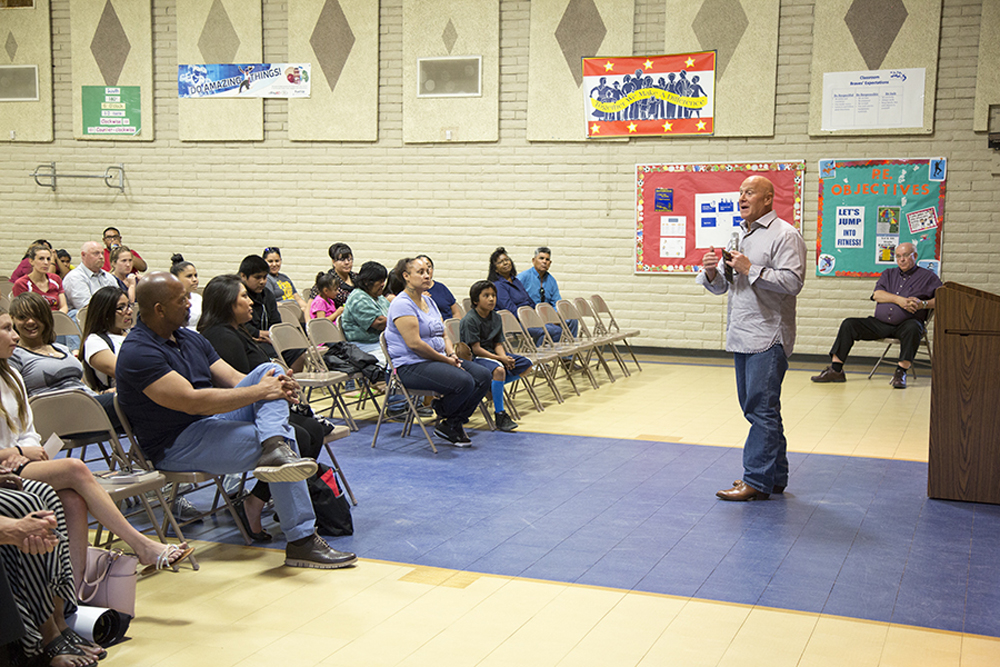