After listening to well wishes from Gov. Stephen Roe Lewis, Science Teacher JoEllen Kinnamon, and Principal Phillip Bonds, 51 students from SMS and nine Gila Crossing Community School students, along with 24 parent chaperones, began loading up their belongings onto two coach buses in preparation for their 8-hour journey to Albuquerque, NM.

Over the next two days, from May 6­—7, students battled it out against stiff opposition from around the world that included 13 countries and over 600 students. But, while scoring the most points and taking home 1st place was the goal of every student involved in the tournament, much more was learned from the experience of the tournament itself.

“Last year our word was vengeance because we really wanted to go after China,” said Kinnamon. “I think this year, it was perseverance.”

“For the little ones, they didn’t see the long term goal until they got there and each day they tried harder. You could see it, they wanted to score and they worked their [robots] until they got them right,” she said.

“So, hard work does pay off,” Kinnamon added.

Kinnamon, who has headed the SMS Robotics Club since its inception in 2012, is grateful for the support the club has received and gives her thanks to the entities listed below:

Below are SMS and GCCS’s results from the 2016 RoboRAVE International competition. 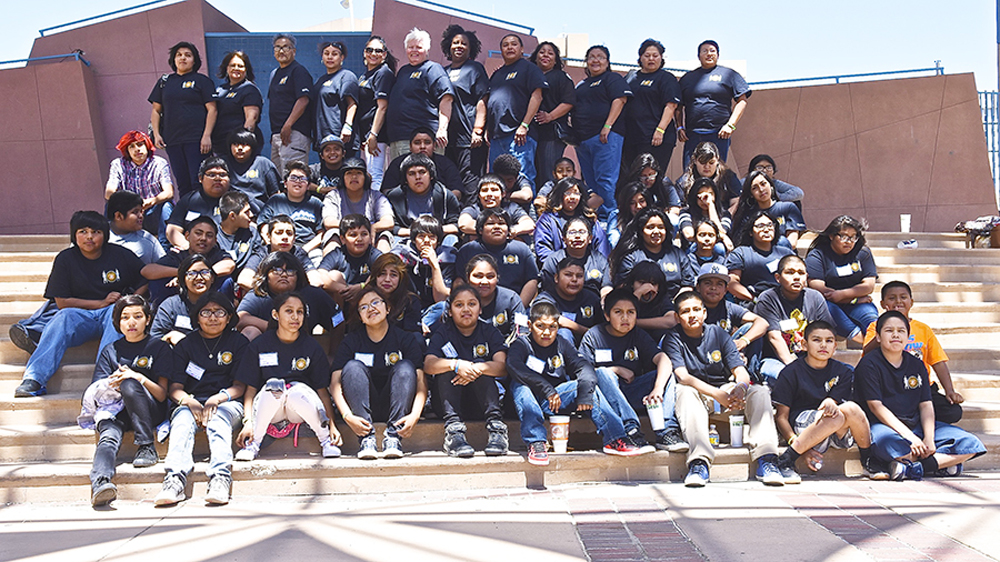 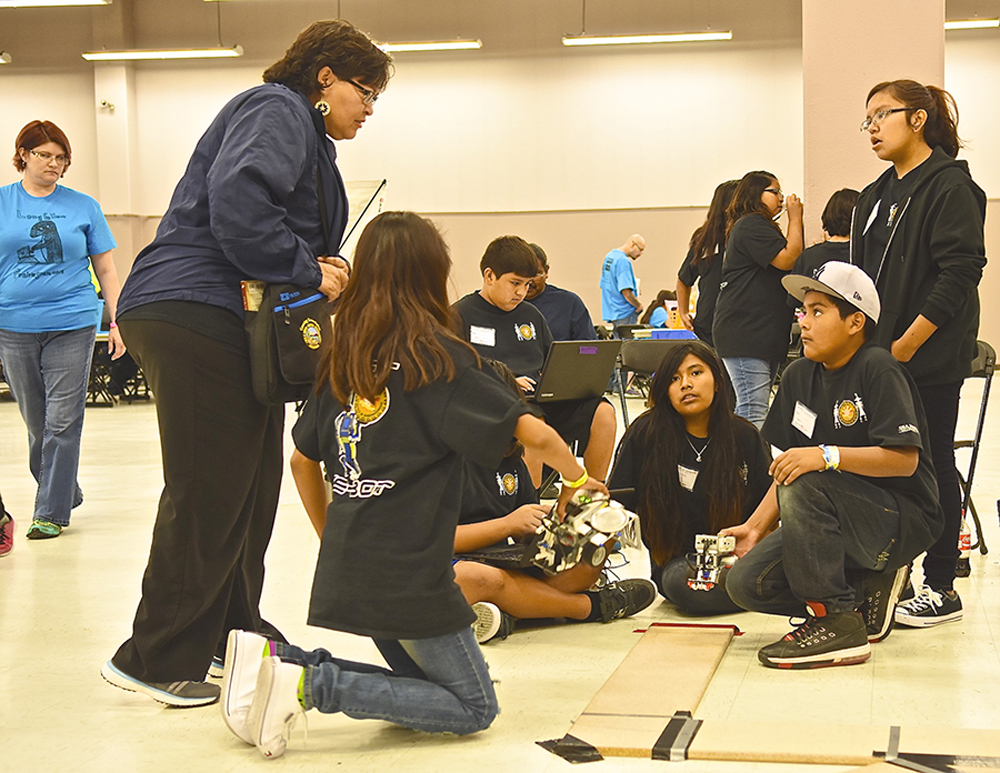