Community Members Take to the Polls on Election Day

Gila River Indian Community members were proud to get out the vote Nov. 8.

“We vote here every year. … All our lives,” said Richard Allison as he and his wife Almay exited the Pinal County Precinct 29 poll at the District 3 Service Center in Sacaton.

While exact numbers for voter turnout will not be available for a few more weeks, the sentiment on Election Day was that a high number of GRIC voters showed up at the polls.

The Allisons arrived at 6 a.m. to cast their ballots. “We were surprised. There were a lot of cars here this morning,” said Richard. “Everybody did come out to vote today.”

Voter registration rolls have increased since the primary election earlier in the year, according to the GRIC Voter Registration Board (VRB).

Polling locations in Gila River had a friendly community atmosphere on Election Day. Neighbors and old friends ran into one another, said hi, and shared a meal.

“Today we are offering steak dinners to all people that vote,” said Zuzette Kisto, VRB District 3 representative. “The steaks are budgeted through the government operations for the committee to prepare for the voters.”

The D3 location prepared 250 steaks, and volunteers at each of the six polling locations in the Community cooked and served up filling steak meals.

Adults were not the only ones to hit the polls on Election Day. Behind trifold walls of cardboard privacy, the under-18 crowd got an early exercise in the democratic process with Kids Voting, which was sponsored and run by the Akimel O’odham/Pee Posh Youth Council.

Kim Isk and her son Jonathan, 14, have been paying close attention to the 2016 election.

“For me it’s [important] to get him involved, making sure he can have that opportunity too,” said Isk.

“We tried to come this morning, but then the kids voting wasn’t [going] on, so we came back after he got off school so he got to do it.”

Isk said she didn’t consider early voting, and enjoys the feeling of community she gets at the polls on Election Day.

“I guess it’s all part of the excitement,” she said, “to be involved, to be here and witness it. … It’s nice to see other people involved in the world and politics. Their vote does count.”

While the citizens of the Community cast their ballots, a brigade of legal volunteers sat outside the polls as a band of righteous protectors, guarding against voter intimidation and disenfranchisement.

“Did everything go well in the polls?” they asked of every voter as they exited. The volunteers worked with the National Congress of American Indians’ Native Vote Election Protection Program, which ensures elections in Indian Country are fair and properly executed.

“Before I got involved, I didn’t realize there was so much disenfranchisement of Native voters,” said Chris Beecher, Navajo, who started working with Native Vote two years ago.

He said when you learn what kind of challenges Native voters face, such as voter I.D. laws and address issues, “It’s not really that easy to vote sometimes…so we have to be out there to educate the voters and really just provide solid information.”

Alex Mallory, Winnebago, said he wanted to see the Get out the Native Vote effort in Arizona.

“On my reservation [in Nebraska] we do a big…Get Out the Native Vote effort,” said Mallory. His home county, Thurston County, is the only one in Nebraska that voted for Barack Obama in both 2008 and 2012. “So it just shows the magnitude of the Get out the Vote effort and how tremendous of a difference it can make.” 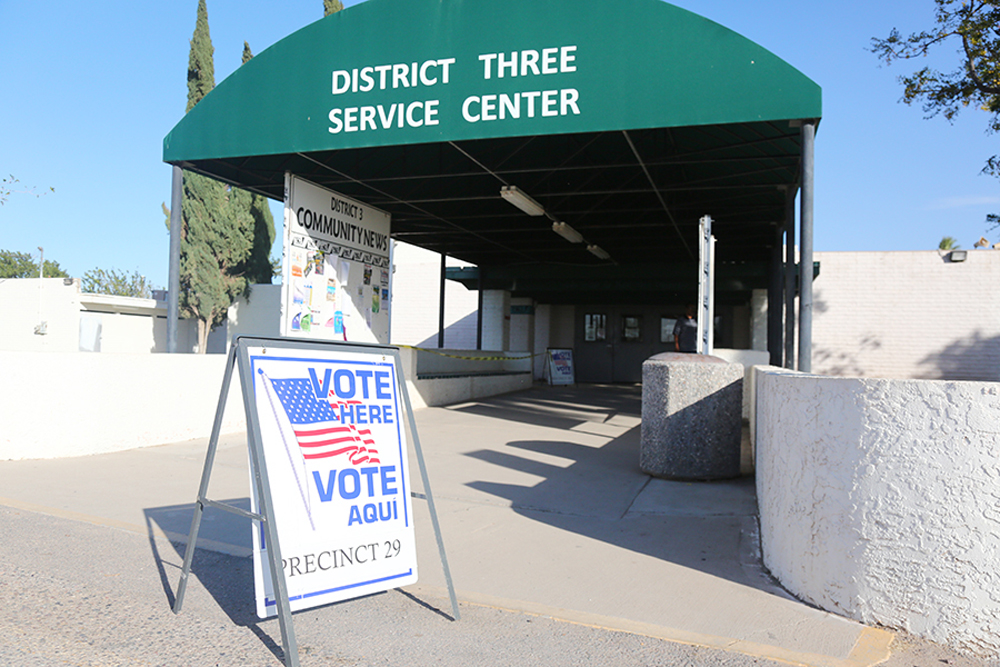 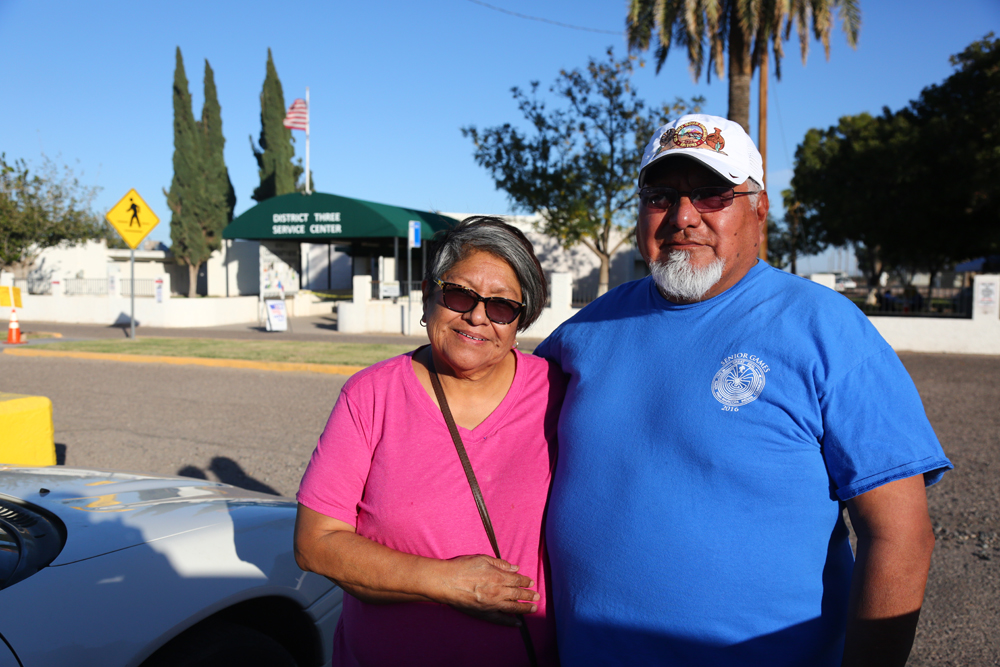 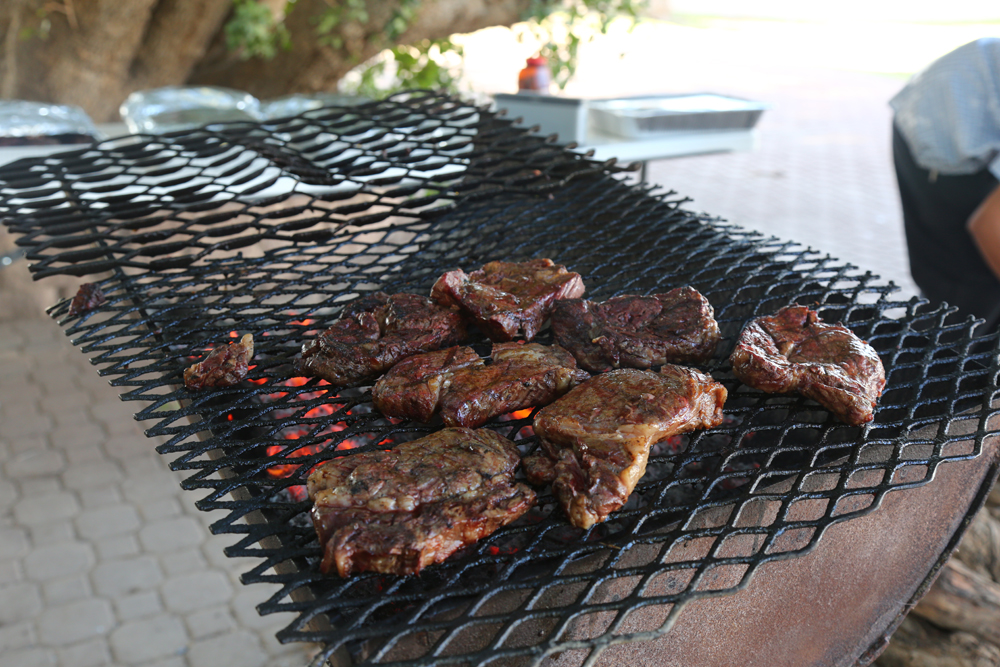 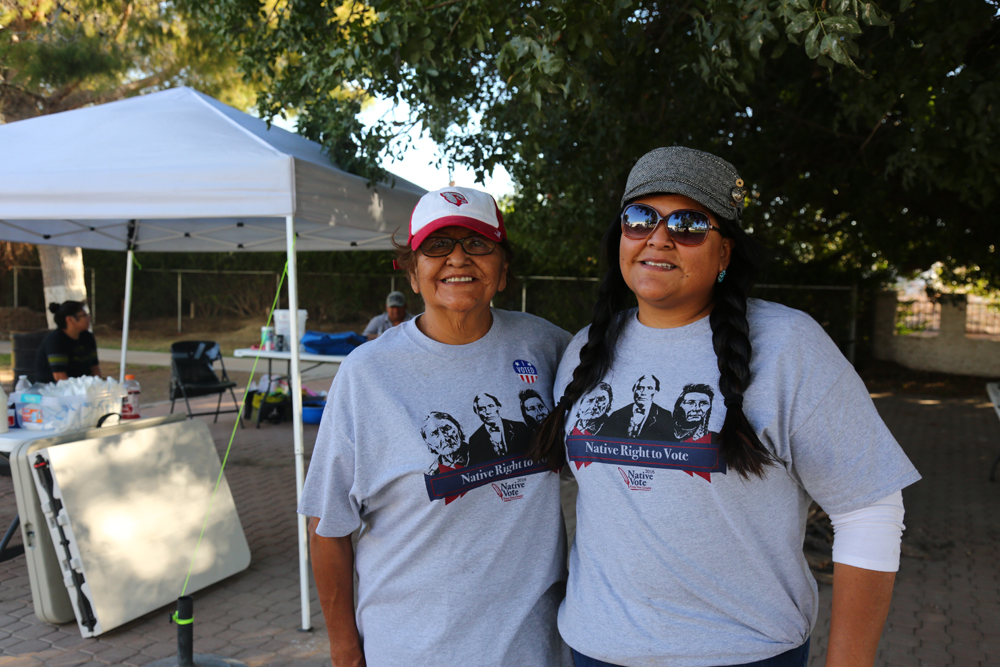 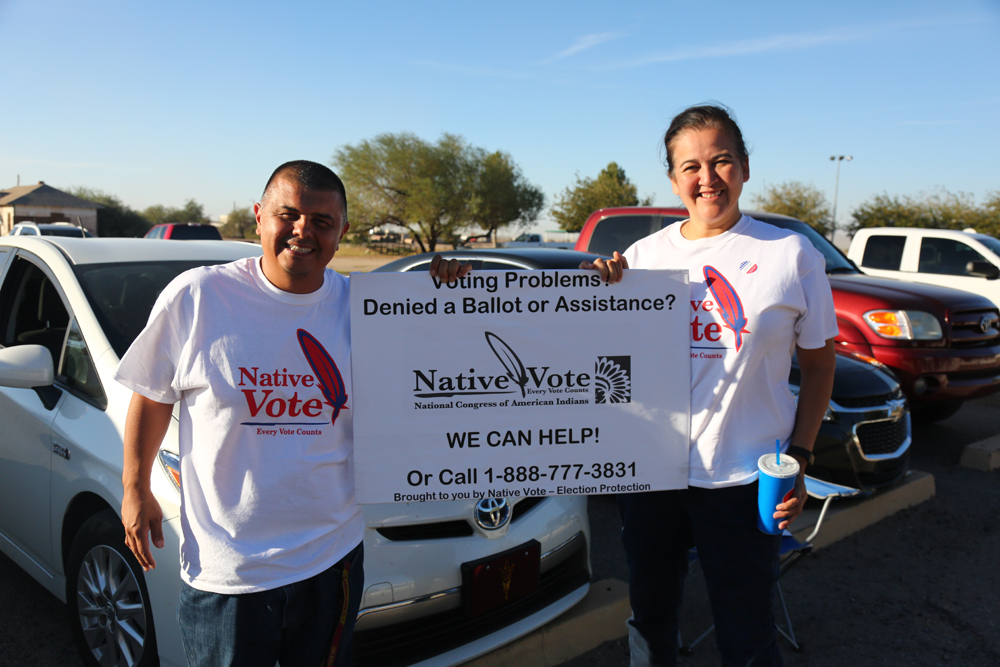 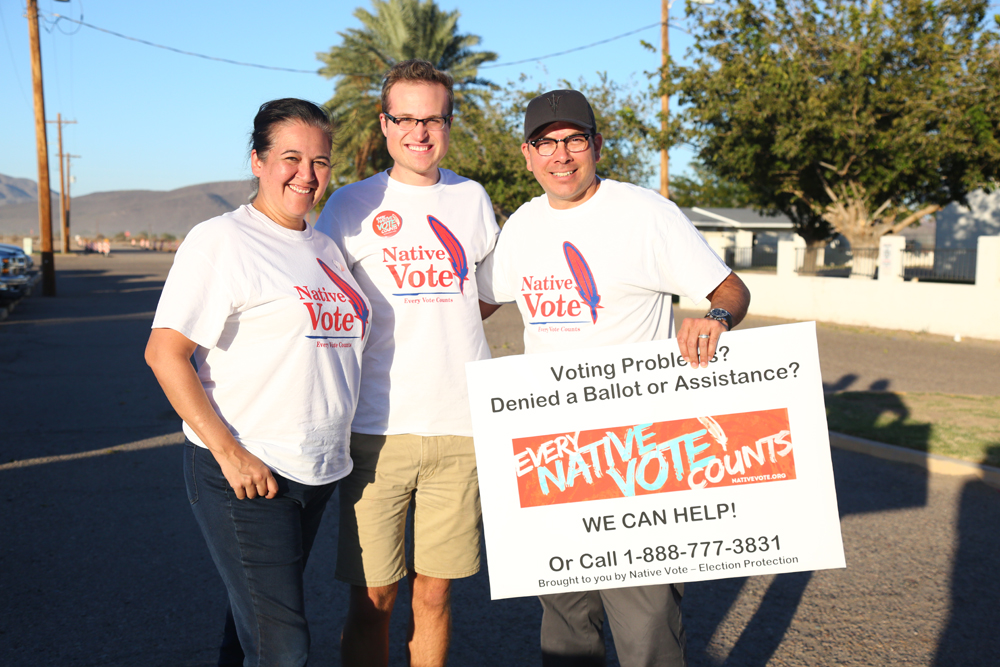