While Defense Services Office Director Claude A. Jackson Jr. may be defending Gila River Indian Community members in tribal court during the light of day, it’s when the sun sets and darkness settles across the desert landscape that he picks-up the pen and quill of the playwright and gets to work creating stories.

Just this past October, Jackson learned that his play, “Waiting for H2O,” a short story about two young Akimel O’otham boys and the Gila River, was selected by a national panel to be preformed at Native Voices’ 6th Annual Short Play Festival held at the Autry Museum of the American West in Los Angeles, Calif. on Nov. 13 and the La Jolla Playhouse, in La Jolla, Calif., on Nov. 14.

This was Jackson’s second time participating in Native Voices. His play “They Shoot Basketballs, Don’t They?” was selected for the festival in 2013.

When asked how he felt about his play being selected for the festival, Jackson said, “It's quite an honor. I’m just very humbled by it all. At my age…any accolades I can get is just the cherry on top. I honestly write them for my 2-year-old daughter. I want her to read them when she is older,” he said.

In mid-June when Native Voices at the Autry, a theatre company dedicated to producing Native American plays, invited Native playwrights from across North America to submit short play scripts, Jackson felt compelled to write a story based off of GRIC’s interest in the Central Arizona Project (CAP) water reallocation settlement.

Jackson said that every year the Autry sends out an invitation for the playwriting contest, and each contest has a different theme. This year’s contest, he said, was about environmental issues affecting different tribes.

“These are issues that have always affected tribes,” said Jackson. “But it is a hot button issue now. The [Dakota Access Pipeline protest] is really spurring all of this on.”

“So, when the call for the contest came out, the first thing that I thought of with Gila River…was water,” he said.

Much of his knowledge about water issues in the Community, Jackson said, stemmed from his time spent as an intern in GRIC’s now-defunct Office of Water Rights, where he pored through old court documents for water litigation research.

“We were working on a water settlement [and] I was part of a research team that would look at these old court documents, so I picked up some knowledge of it,” he said.

Jackson said the inspiration for his play was Samuel Beckett’s “Waiting for Godot,” a story involving two characters who endlessly wait for the arrival of a person named Godot. In Jackson’s play, two boys and a Gila River Police Department Ranger stand at the edge of a large dry CAP canal, waiting and hoping for the water to come.

While there is no water above ground that can be easily observed, there is still water underneath, he added.

“The water is underneath, there is ground water. And as a friend of mine said…the water has memory and is going to come back.”

And while the characters in Jackson’s play wait, day after day, at the edge of the dry CAP canal, waiting for water to finally come and reinvigorate their Community, there is one message that he wants to really hit home to the audience.

In the end, no matter how many legal battles are fought, none of it really matters if the climate and environment have changed to the point of causing wide-spread drought in the Southwest.

Jackson added that even though his play does talk about water issues within the Gila River Indian Community, his story is a work of fiction and is not historically accurate. 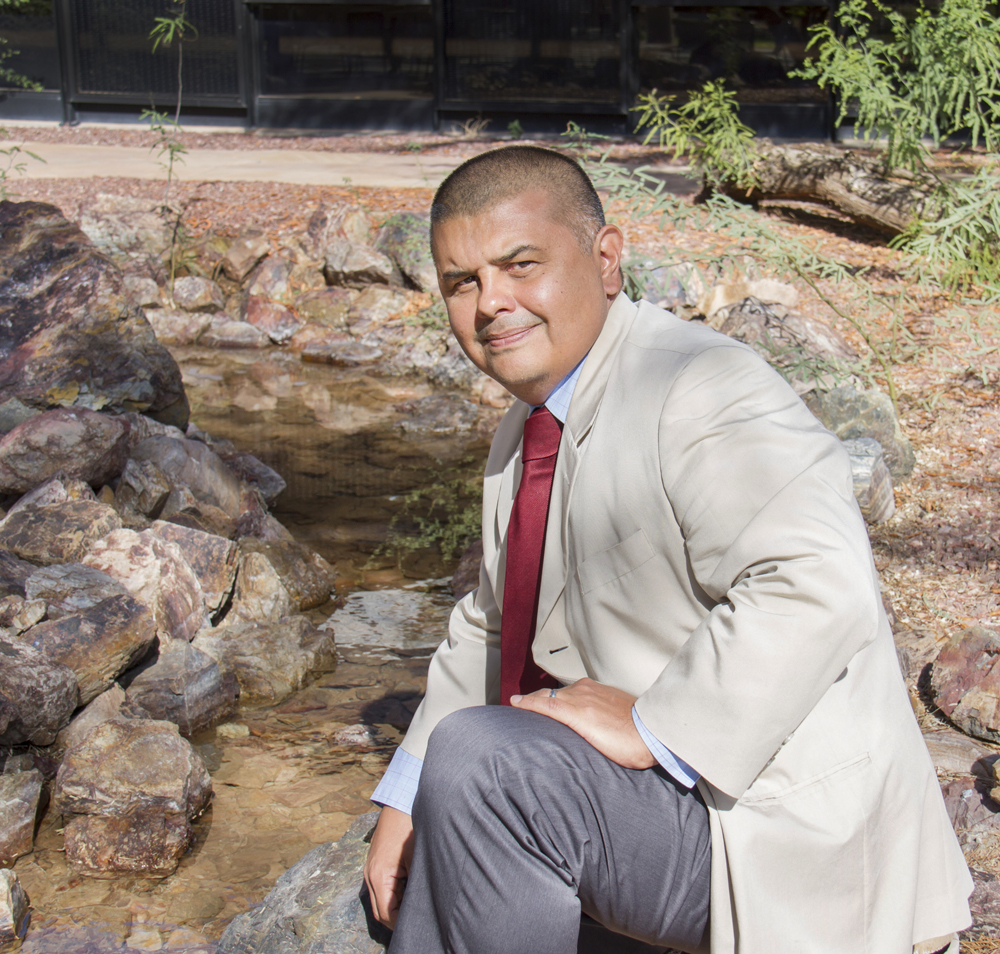 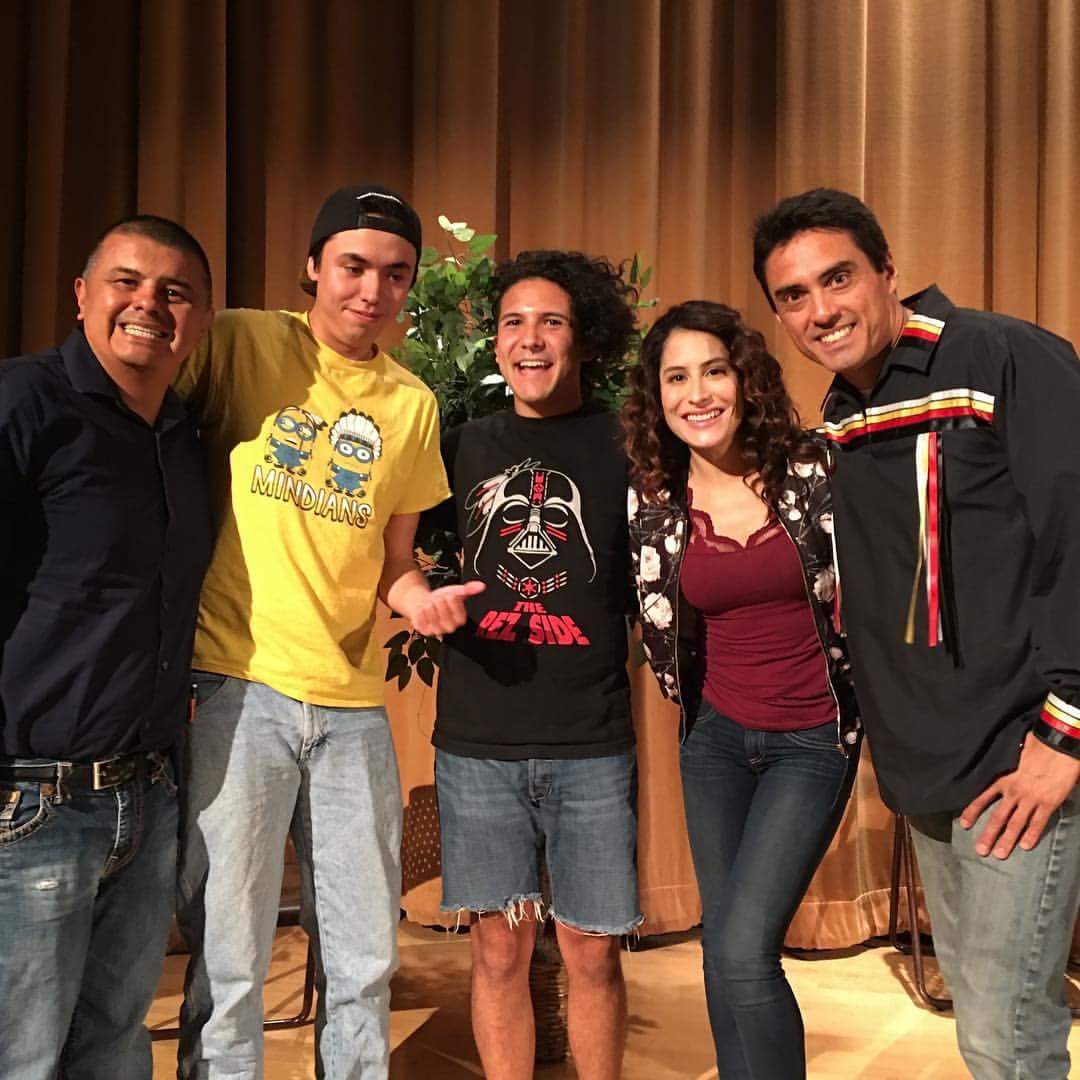