The untold truth about domestic violence is that it can happen to the youth ages 16 to 24.

District 1 Blackwater member Charisma Quiroz a senior, at Coolidge High School, is an advocate for awareness about teen dating violence.

“I worked on teen dating violence awareness projects prior to being Junior Miss Gila River, because it is not an isolated incident,” said Quiroz.

Her past efforts to get the awareness out about TDV has been through volunteering her time with Crime Victims Services to coordinate projects that will address the issue, which she said has crossed into social media.

She said, “I want to be that youth voice for that leadership position to do something that affects people I know, that has experienced TDV.”

Looking at the facts, there is plenty of information that can be found online to understand what TDV is all about.

According to the Centers for Disease Control and Prevention, TDV is defined as “The physical, sexual, psychological or emotional violence within a dating relationship, including stalking.”

Quiroz said texting that becomes obsessive and intimidating should be considered a form of TDV.

What she said was important, was to able to identify when the situation is becoming unhealthy.

“Many teens do not report it as domestic violence and sometimes they think its okay, because they experience seeing it at an early age,” said Quiroz.

The CDC website said, “Unhealthy, abusive, or violent relationships can have severe consequences and short and long-term negative effects on a developing teen.”

Quiroz said there is so much more in life and sometimes we have relationships at a young age. They may not be ready for it.

“The next project for me would be to have a teen dating project, because there needs to be awareness about it,” she said.

Her message to teens is to speak up and say something about it, if they are experiencing TDV. 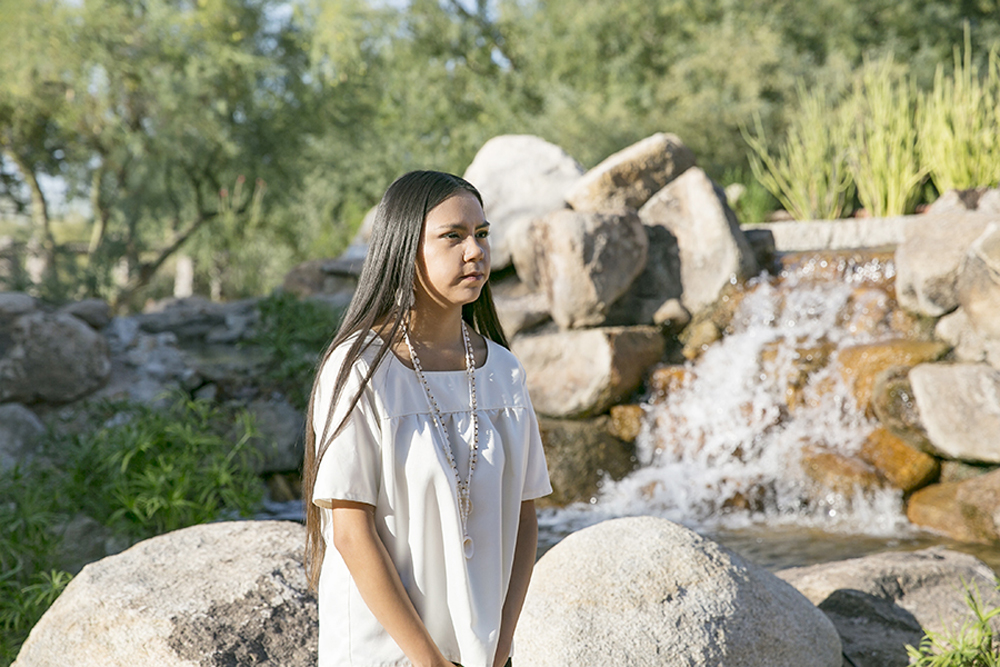