A group of Community members have been removed from a campsite in District 6.

The Community members described the camp, which they call Moadag Thadiwa, as a prayer camp, established in protest to the Loop 202 South Mountain freeway.

They have been camped at the base of South Mountain since September.

The camp was located at the southwestern base of South Mountain in the desert between Komatke and the western edge of Ahwatukee, just inside the GRIC border.

The campsite is on Community land, but the Council said that the protesters did not follow proper procedure in establishing the campsite.

In an Oct. 19 decision, the Council passed a motion instructing the campers to “vacate the area, take down any structures and clean the area.”

The motion was passed with 11 for, 1 abstention, and 5 absent. 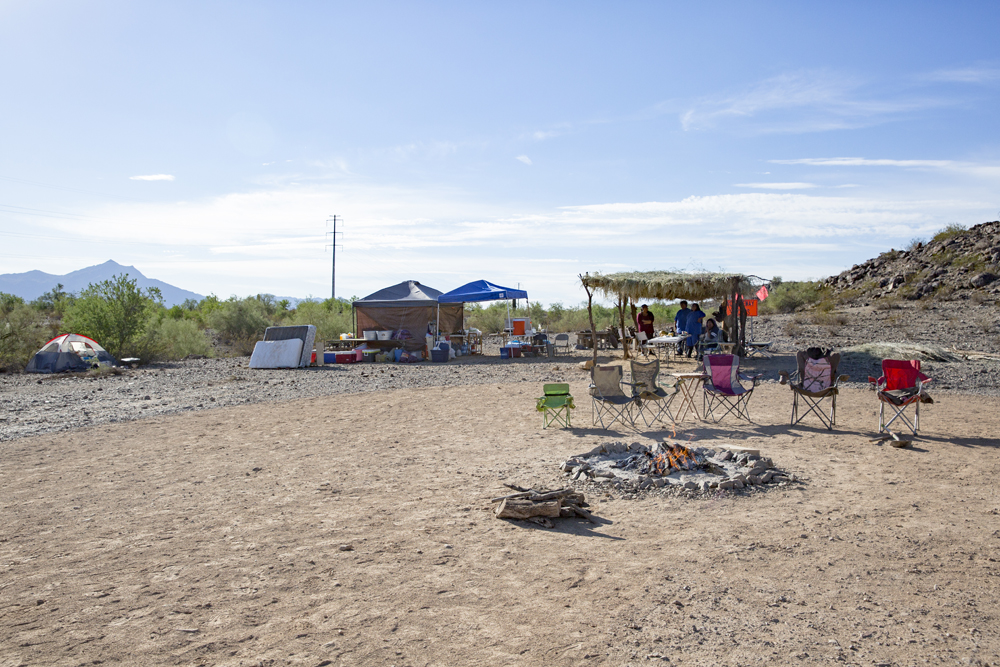 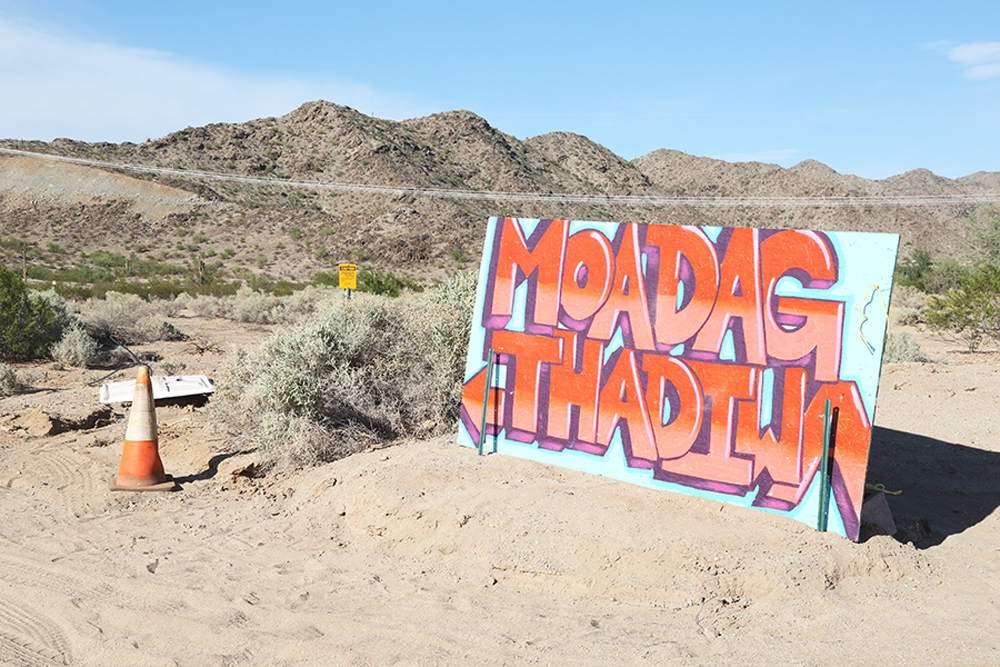