Arizona Cardinals fans had Oct. 23 marked on their calendars since the NFL regular season schedule was released. It was a divisional game against the Seattle Seahawks, plus it was a prime time game part of NBC’s Sunday Night Football lineup.

While the sold-out crowd saw the two rivals slug it out to a 6-6 tie, they also saw a special presentation featuring tribal leadership.

“Our partnership with the Community is among the organization’s most-valued and longest relationships. The game is a great way to showcase the Gila River Community and its strong leadership,” said Mike Iaquinta, Director, Business Development, Arizona Cardinals.

Before kickoff, the Ira H. Hayes Post 84 served as the color guard for the unveiling of the U.S. flag and the singing of the Star-Spangled Banner by Grammy winning recording artist Richard Marx.

Not only was the Community represented before the game, but they were also representing in the stands with 240 tickets given to the Community, according to Manuel Hernandez with Gila River Casinos. 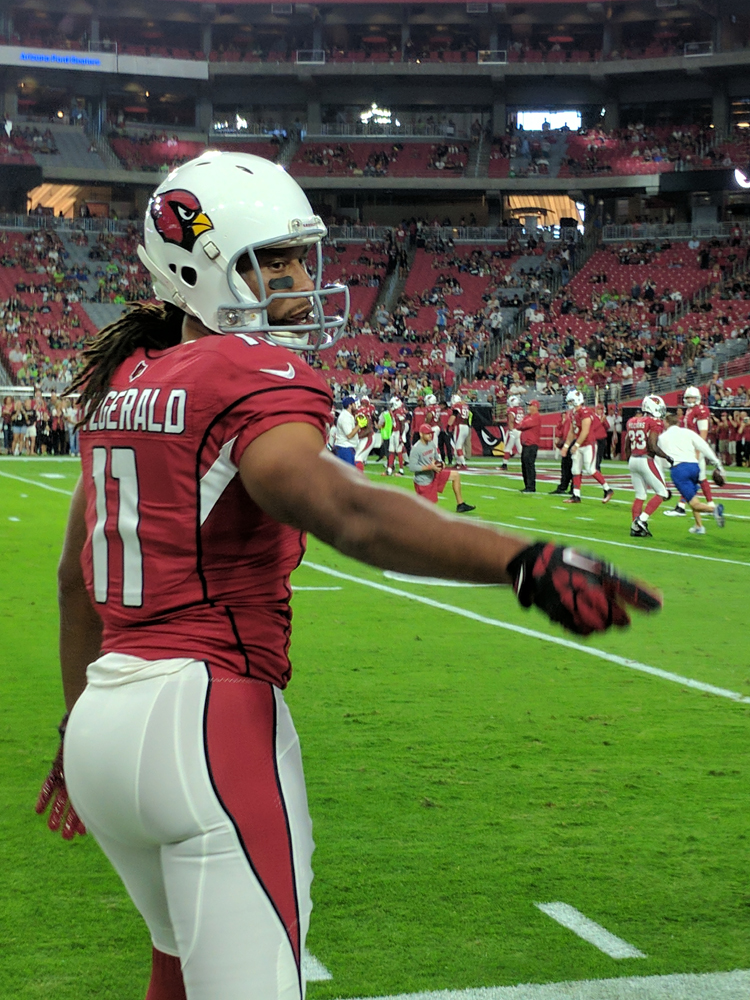 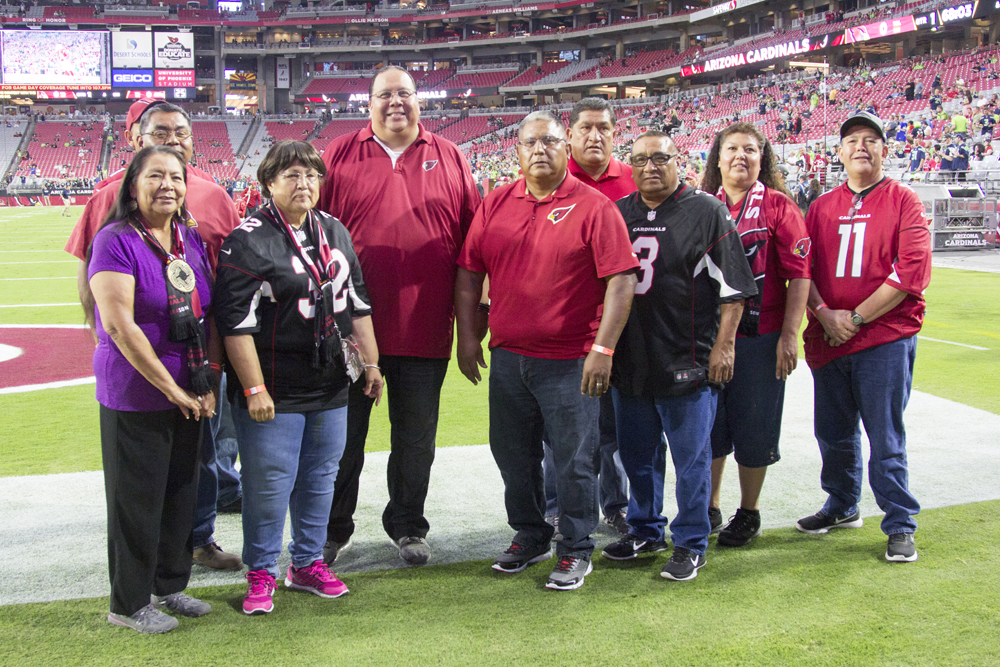 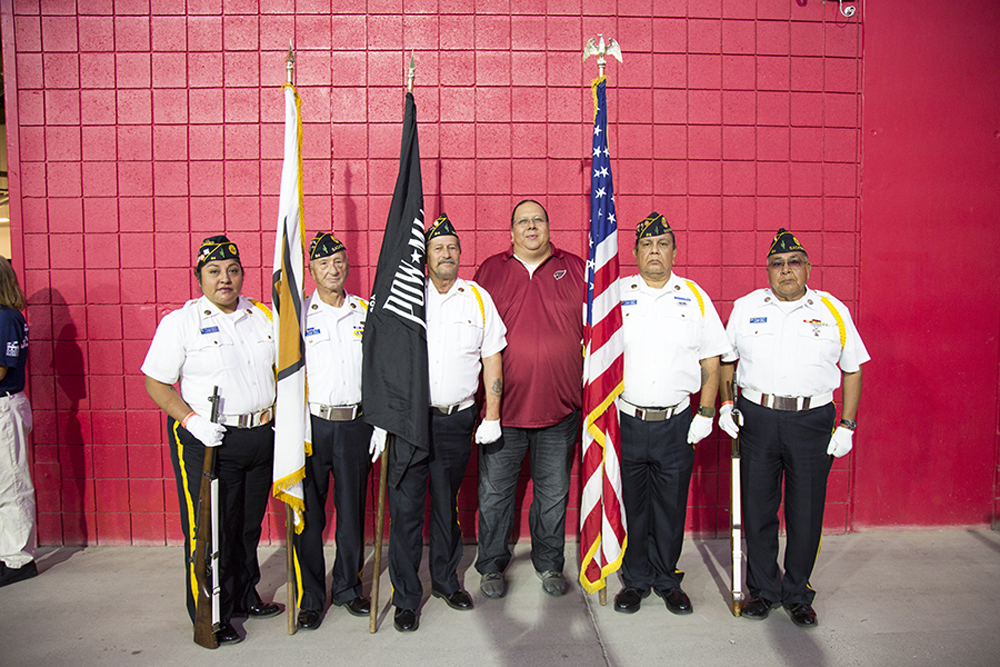