Castro spoke with GRIC tribal leadership and housing members on the second day of the conference about the Community’s housing needs and what President Obama’s Administration is doing to address domestic violence across the nation.

He said it is important to hear from tribal leadership about the needed improvements to housing infrastructure that will benefit under-served populations.

Tribal Leadership has face-to-face with Castro

Gov. Stephen Roe Lewis and Lt. Gov. Monica Antone spoke with Castro about the uniqueness of the Community in proximity to urban centers and what the Community is doing around critical issues.

Gov. Lewis highlighted a common issue that can be found in many tribal communities across the Nation, which is the need for affordable housing, because many Native families live multi-generational homes.

“Although housing for all Community members is a challenge, [we] are hopeful that we can find new ways of using the Native American Housing Assistance and Self-Determination Act (NAHASDA) to address the needs of our Community,” said Lewis.

In response to Gov. Lewis’s remarks, Castro said, “With three months left in the Obama Administration, we want to make sure that we get as much input as possible, so that when [we] have a new administration they have an accurate picture of what’s happening across the Nation.”

Lt. Gov. Monica Antone said the assistance from HUD/NAHASDA is important in creating permanent housing for families and victims of domestic violence, because it creates a stable environment for them to live in, without worry of moving from home-to-home.

Castro said his administration continues to push for securing funds for HUD and NAHASDA programs, because they understand there is a high need for safe housing for victims and children of domestic violence.

He said NAHASDA is one of the important obligations the United States has established with tribes to address crucial issues through a nation-to-nation relationship.

“[We] see [you], we hear and we support you,” said Castro, recognizing the victims of domestic violence and sexual assault.

He said the theme for this year’s conference “Voices United,” is an appropriate way to advocate for the victims of domestic violence, who seek safety away from their abuser.

“You are joining your unique voice to the ever growing chorus of people that are standing up and saying enough, enough to anyone who turns a blind eye to the violence against women and children,” said Castro.

He said that it is important to have safe housing for victims of domestic violence as an alternative to being homeless or continue living in an unsafe home.

Castro highlighted the fact that domestic violence is not only a criminal justice issue, but also a cultural issue that spans across different minorities.

“HUD has established core protections among families in need of public housing through many of our public programs,” he said, “We have developed a whole host of protections in place for anyone who lives on assisted housing and becomes the victim of domestic violence.”

He said data, the personal stories, and the drive and the passion to get it done are there and that together social service professionals and advocates can put an end to domestic violence. 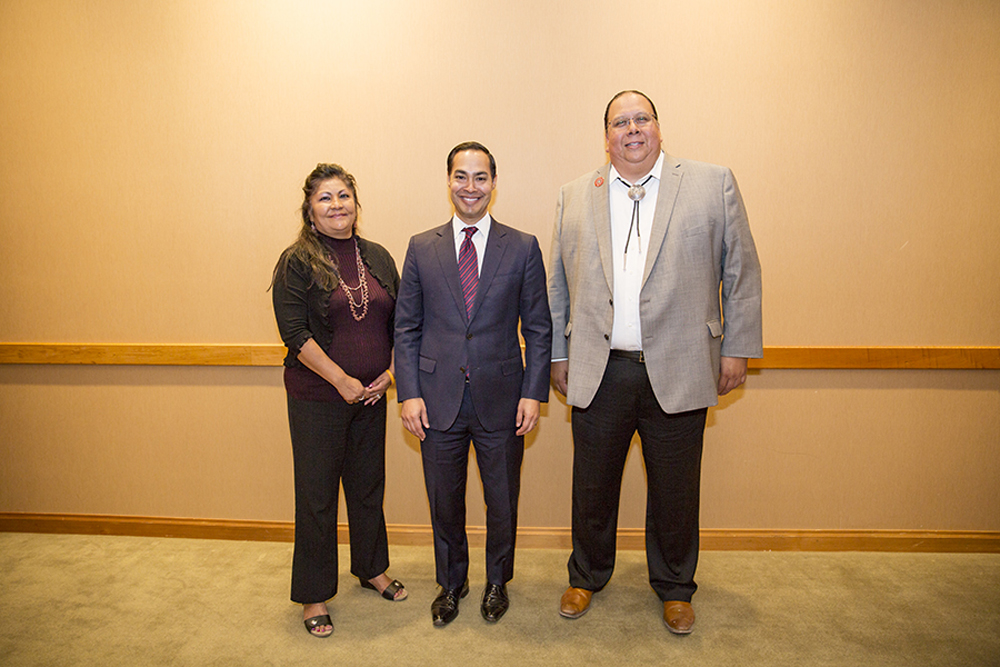 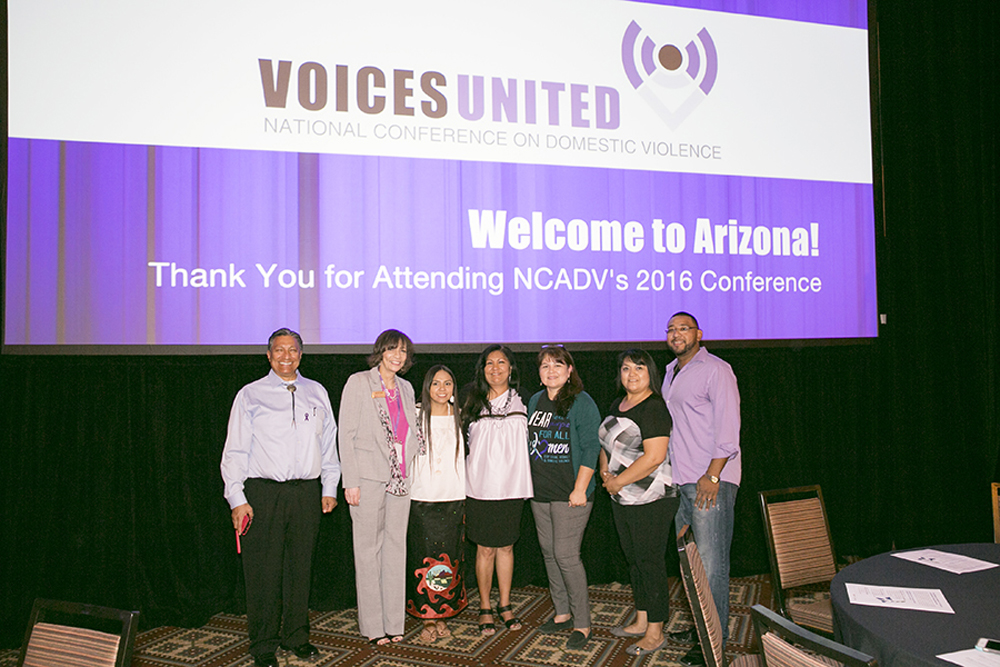 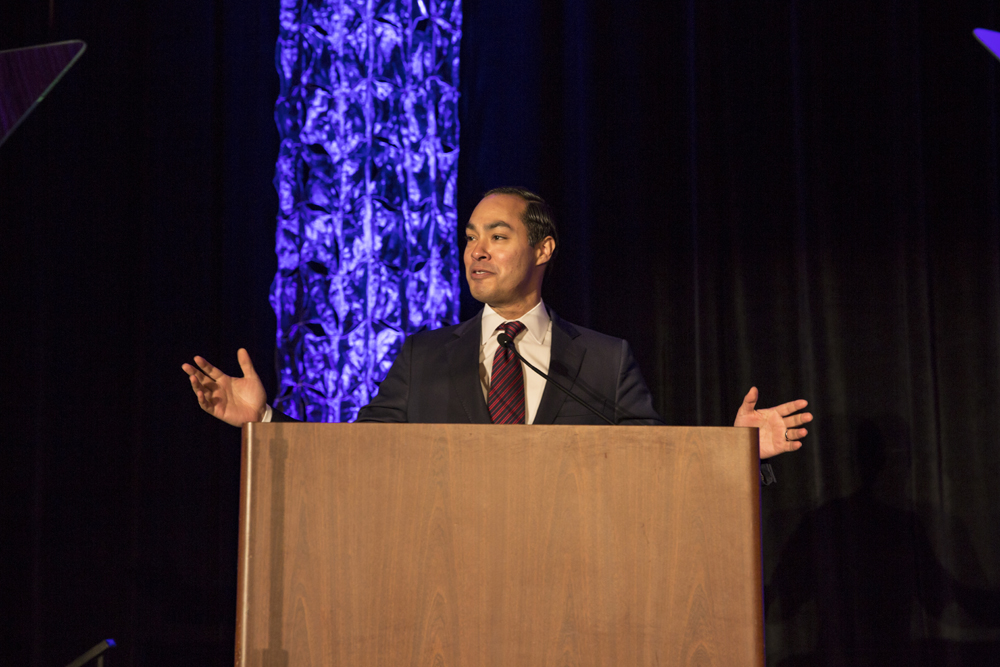