Native American voters denied the right to vote have a hotline to call on Election Day.

Patty Ferguson-Bohnee of the Native Vote Election Protection Project is urging voters who have been turned away at the polls to call the Native Vote Hotline at 1-888-777-3831 to request help from a trained volunteer.

“We have a Native Vote Hotline, and I encourage you to use it,” she said at the National Congress of American Indians Convention Oct. 10, “because we want to make sure that everyone votes, but also that the vote counts.”

Low voter turnout is a big problem in Indian Country. American Indians and Alaska Natives have the lowest voter turnout rate in the United States when compared to that of other ethnic groups, according to a June 2012 report by public policy organization Demos.

All the more reason to protect Native votes.

“With our vote we have a voice,” she said. “Native Vote has successfully impacted election results across the country. In order to participate, we have to register, we have to turn out, but then we also have to protect the vote.”

Other problems voters may encounter include a lack of language assistance, polling location confusion, and voter intimidation.

Volunteers from the Native Vote Election Protection Project will be outside polling locations in the Gila River Indian Community.

Ferguson-Bohnee said if you have questions about the voting process or run into trouble trying to receive or cast a ballot, ask the election protection volunteer near you or call the hotline. The phone number again is 1-888-777-3831.

Ferguson-Bohnee said, “There are continuing efforts to suppress the vote, so we must take active measures to enforce this right.”

The Gila River Indian Community has land in two counties in Arizona: Pinal and Maricopa Counties.

You can find your polling location with this online tool from the Arizona Office of the Secretary of State: https://voter.azsos.gov/VoterView/PollingPlaceSearch.do but it does require either your Voter ID number or a Driver’s License number. 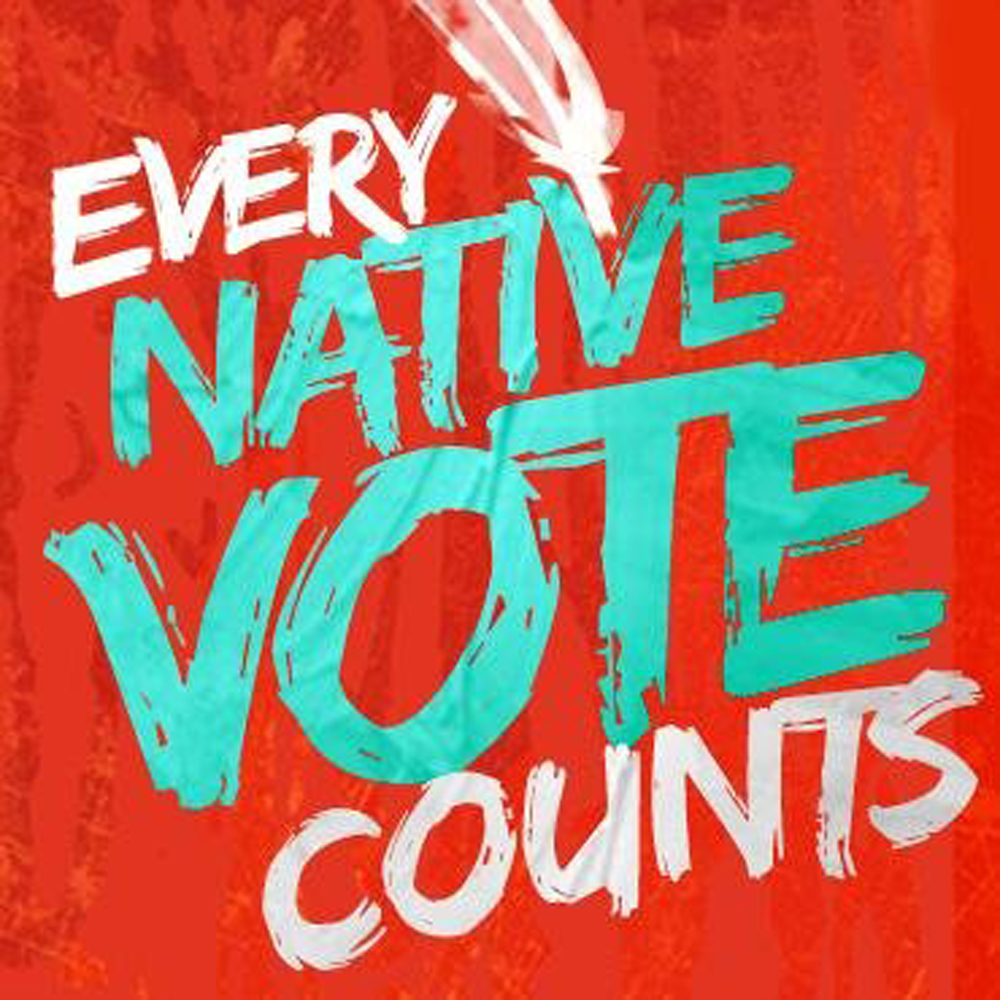