The Wild Horse Pass Motorsports Park was swarming with activity when monster trucks and Robosaurus rolled into town for the Mega Monster Madness event on Oct. 15.

As the evening turned to darkness, the ferocious 30-ton Robosaurus breathed to life with fire streaming from his nostrils and smoke bellowing from the steel pit of his stomach. Like most people eat snacks, Robosaurus devours cars and planes to satisfy his destructive hunger.

At the Mega Monster Madness, Robosaurus lived up to his brutal billing and by mesmerizing the large crowd with a mixture of wonder and dread. He stalked unlucky vehicles for annihilation and ripped them in half with his powerful claws.

When it was time to eat, the 40-foot tall power-driven T-Rex made quick work of the vehicles, demolishing them with his mammoth jaws. A full-sized car turned into an appetizer on a clear October day, and the crowd was hungry for more.

To top the night off, hulking monster trucks took center stage as their drivers managed to lift their trucks in the air over ramps and cars.

The next stop for Robosaurus is a show at the Texas Motor Speedway in Forth Worth on June 11. 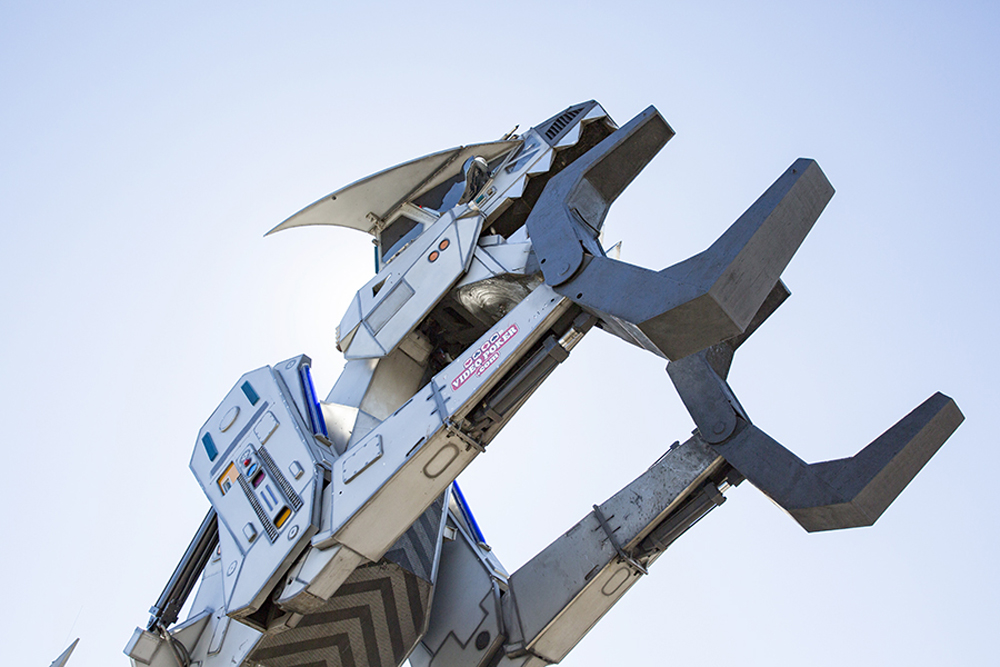 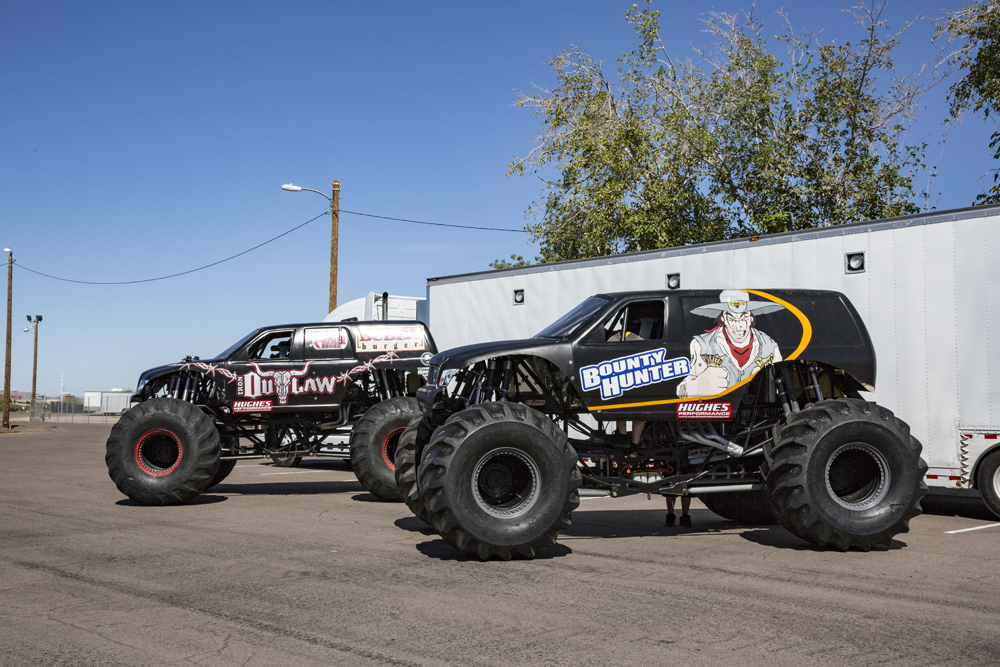 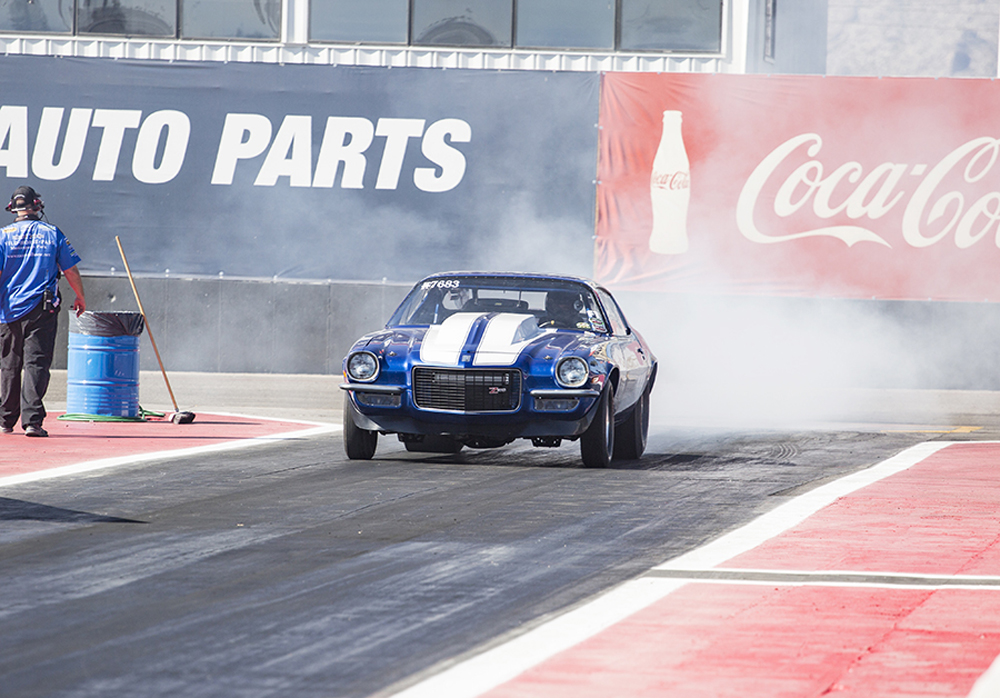 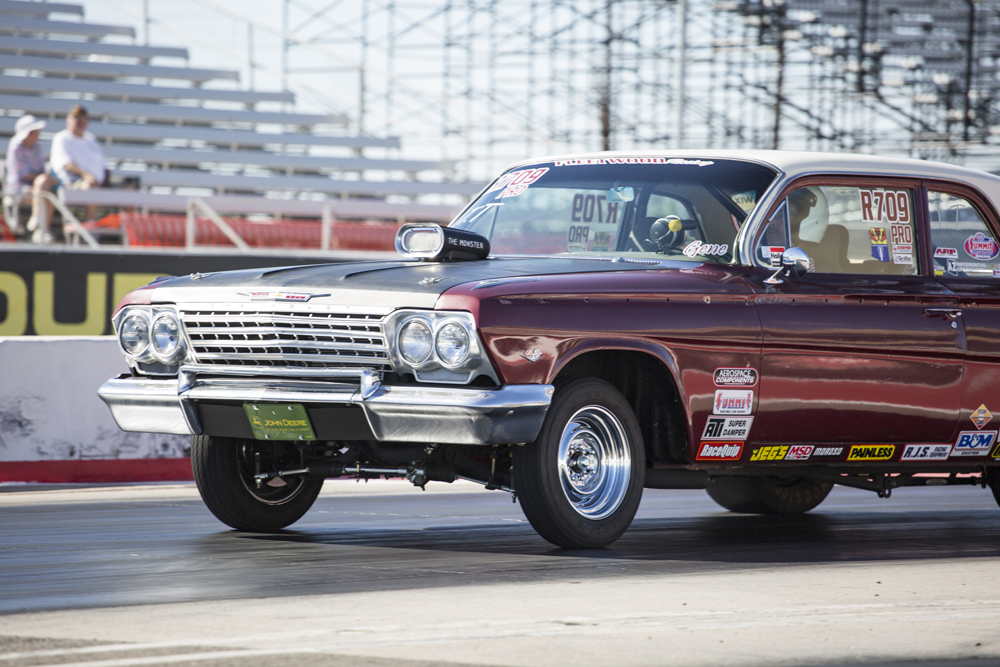 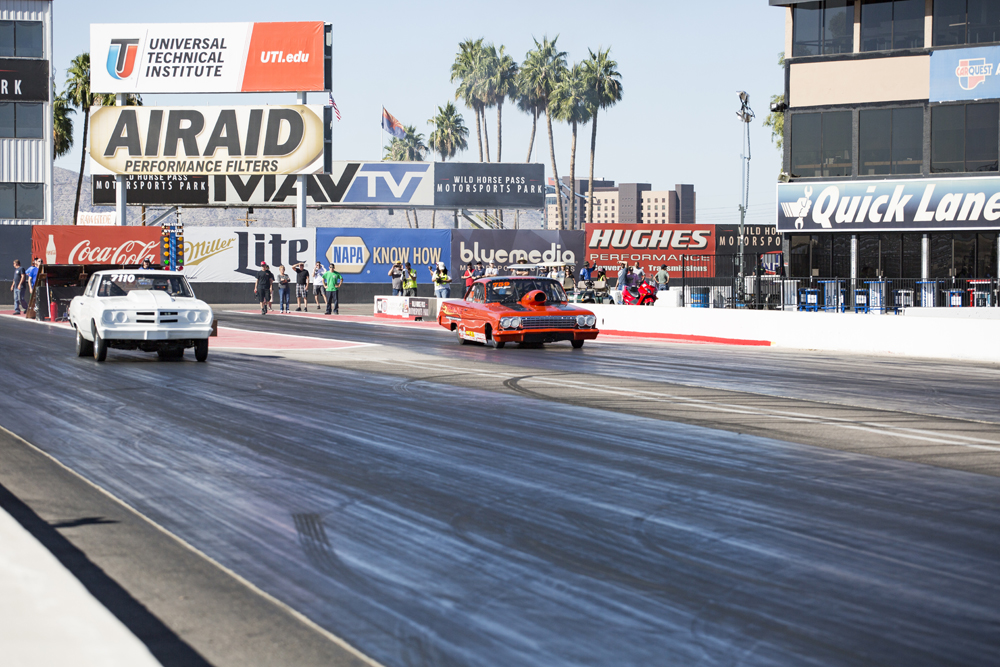 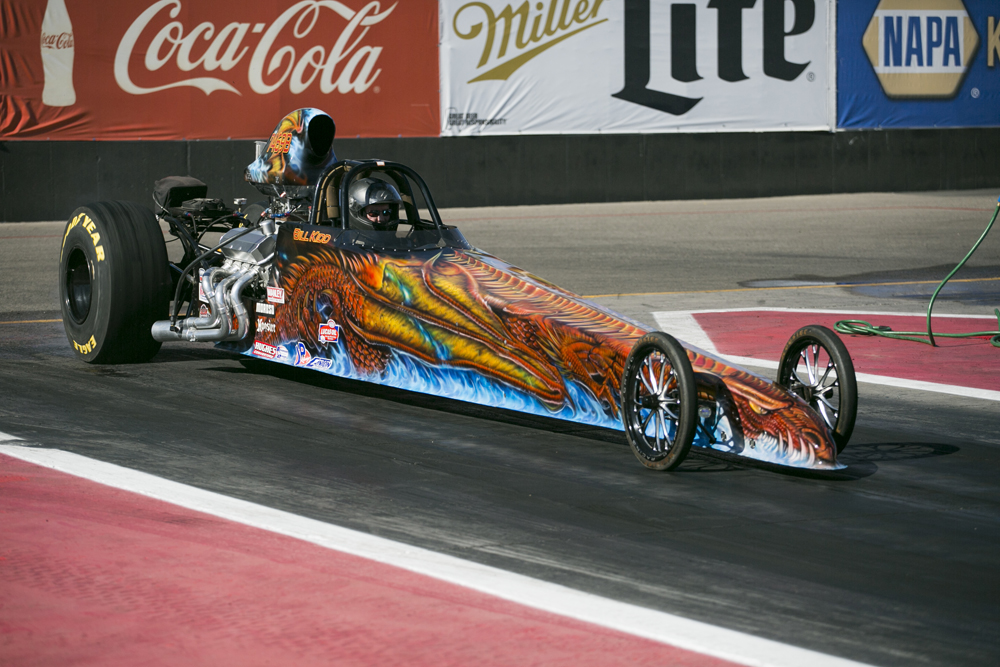