Court allows GRIC to intervene in Goldwater lawsuit against ICWA

The permissive intervention granted to both the Community and the Navajo Nation by U.S. District Court Judge Neil Wake comes only a day after oral arguments made by attorneys for the Community in the civil case, a class action filed last year by the anti-tribe Goldwater Institute. The Goldwater lawsuit seeks to invalidate as unconstitutional certain key aspects of ICWA, which has served to protect Native American children and families since its passage in 1978.

“For nearly 40 years, ICWA has helped to keep Indian families whole and to allow Indian children to retain their culture, as opposed to being torn away from their families and their people. ICWA benefits the Community and every federally recognized Indian tribe. That’s why we see upholding this law as right and necessary.”

The Goldwater Institute constructed the case (captioned Carter et al v. Washburn et al, 2:15-cv-01259-NVW) by naming two young members of the Community and one young Navajo child as putative plaintiffs in an attempt to bring a class action.

In the case, the Goldwater Institute purports to speak for these young Native Americans. The lawsuit underscores Goldwater’s aggressive attacks against the interests of Indian children and Indian tribes in favor of the non-Indian adoption industry, which thrives on Native American youngsters.

The Gila River Indian Community and the Navajo Nation have been joined in their efforts to protect ICWA by a number of tribal and national children’s rights groups who filed amicus briefs supportive of the Community’s position, including: the National Congress of American Indians; the Association on American Indian Affairs; the National Child Welfare Association; the National Alliance of Children's Trust and Prevention Funds; the Annie E. Casey Foundation; and the Child Welfare League of America. 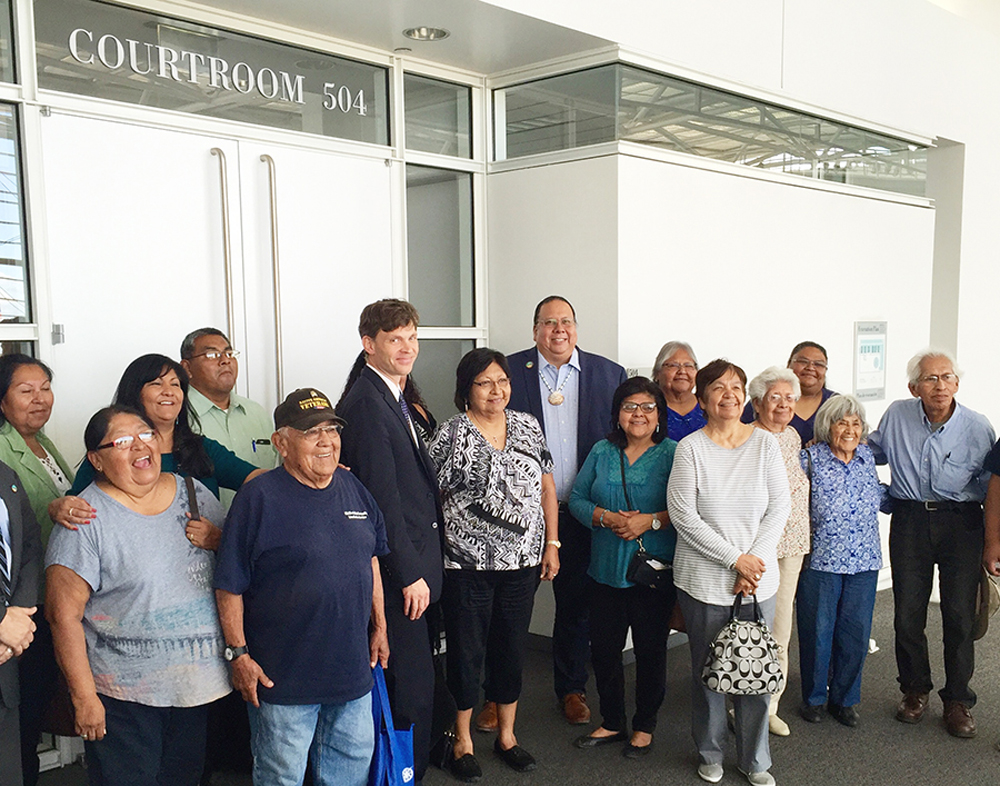