The Gila River Indian Community’s Department of Environmental Quality (DEQ) hosted a climate change workshop called “What is Climate Change and How Might It Affect Us?” at the Head Start Sacaton Center on Sept. 23 and 24.

The event, which is part 1 of DEQ’s climate change workshop series, was held to teach the basics of climate change, how it will affect Gila River in the future, and to discuss strategies that could help the Community adapt to a changing climate.

Karen Cozzetto, ITEP, said that climate change is occurring and that CO2 levels recorded by the Mauna Loa Observatory in Hawaii and ice core samples taken at the Vostok Station and Law Dome sites, both located in Antarctica, show that CO2 levels have gone up from 300 parts-per-million (ppm) to 400 ppm.

Cozzetto emphasized that this level of CO2 in the atmosphere was unusual.

According to the National Oceanic and Atmospheric Administration (NOAA), as of this summer, CO2 levels in the Earth’s atmosphere are at levels that have not existed for millions of years. For the first time since before the Ice Age, this year’s CO2 levels will not fall below 400 ppm.

The last time CO2 levels were this high, said the NOAA, was during the mid-Pliocene warm period about three million years ago. During that time the sea level was 65 feet higher than today’s sea levels.

While much of the workshop was on what climate change is and how it is affecting and will affect the world, the event also focused on how the Gila River Indian Community and its people may be affected in the future.

University of Arizona’s Center for Climate Adaptation Science and Solutions staff scientist, Alison Meadow, said that she worked with DEQ to get local information on GRIC’s climate and put together a climate profile for the area.

According to the Environmental Protection Agency, this means that by 2100, the average worldwide temperature is projected to increase between 3 °F and 12 °F. This will mean more frequent and intense heat waves, larger storms and environmental disasters, an increase in the number of days above 90 °F, drought, and fires.

But what can Community members do to help with climate change?

No matter which scenario is used, the local environment is expected to become hotter, which is why DEQ is hosting the climate change workshops to educate the Community.

Walker is asking Community members to make small changes in their lives to reduce their own carbon footprint by recycling, using renewable energy sources, and using public transportation.

“We can start having…more sustainable behaviors [like] conserving energy, conserving water, introducing renewable energy into the Community and ultimately it is about our CO2 emissions and [how] as a Community, to reduce those,” Walker said.

Walker said that it’s crucial for the Community to recognize this as an important issue and actively participate in protecting the environment.

“For all of us to come together and address this global issue and bring it down to a local perspective, we will all learn something …everybody will benefit from it,” said Walker.

The next DEQ climate change workshop will be held in the first week of November.

For more information about the workshop series or if you are interested in attending an upcoming workshop, call Althea Walker at (520) 562-2234. 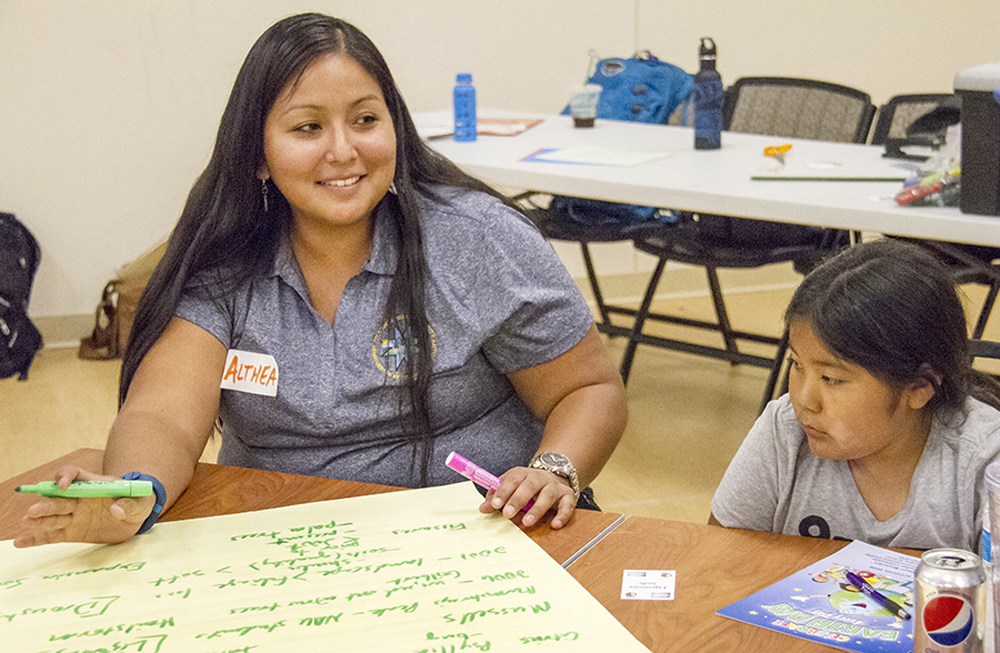 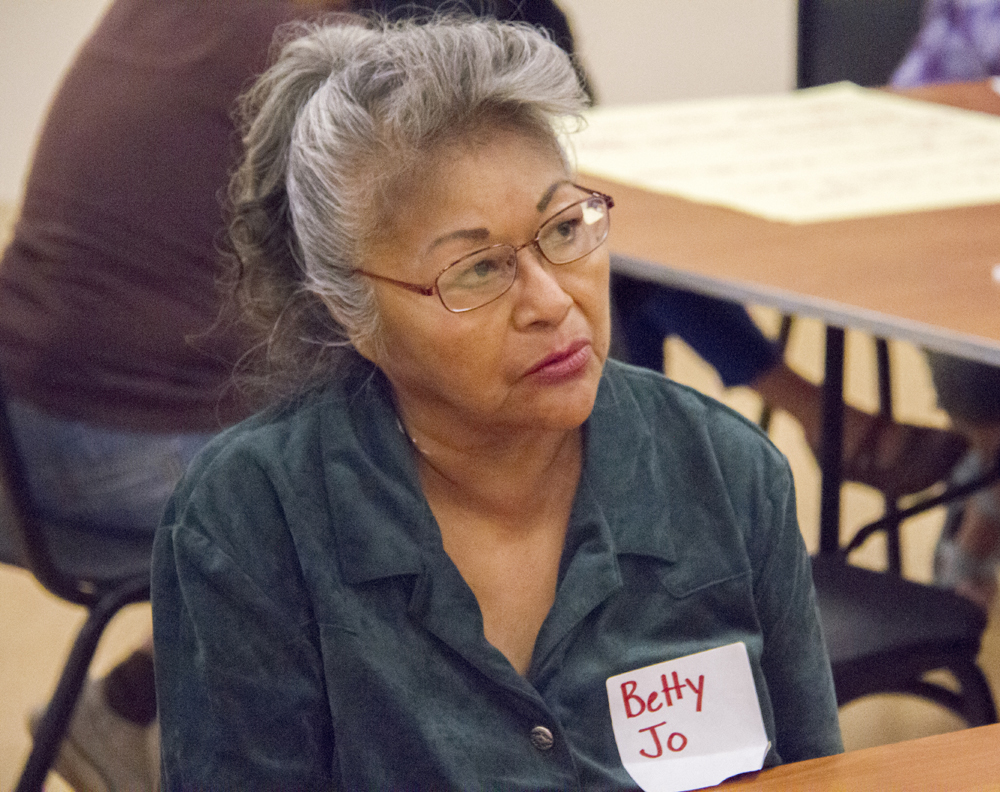 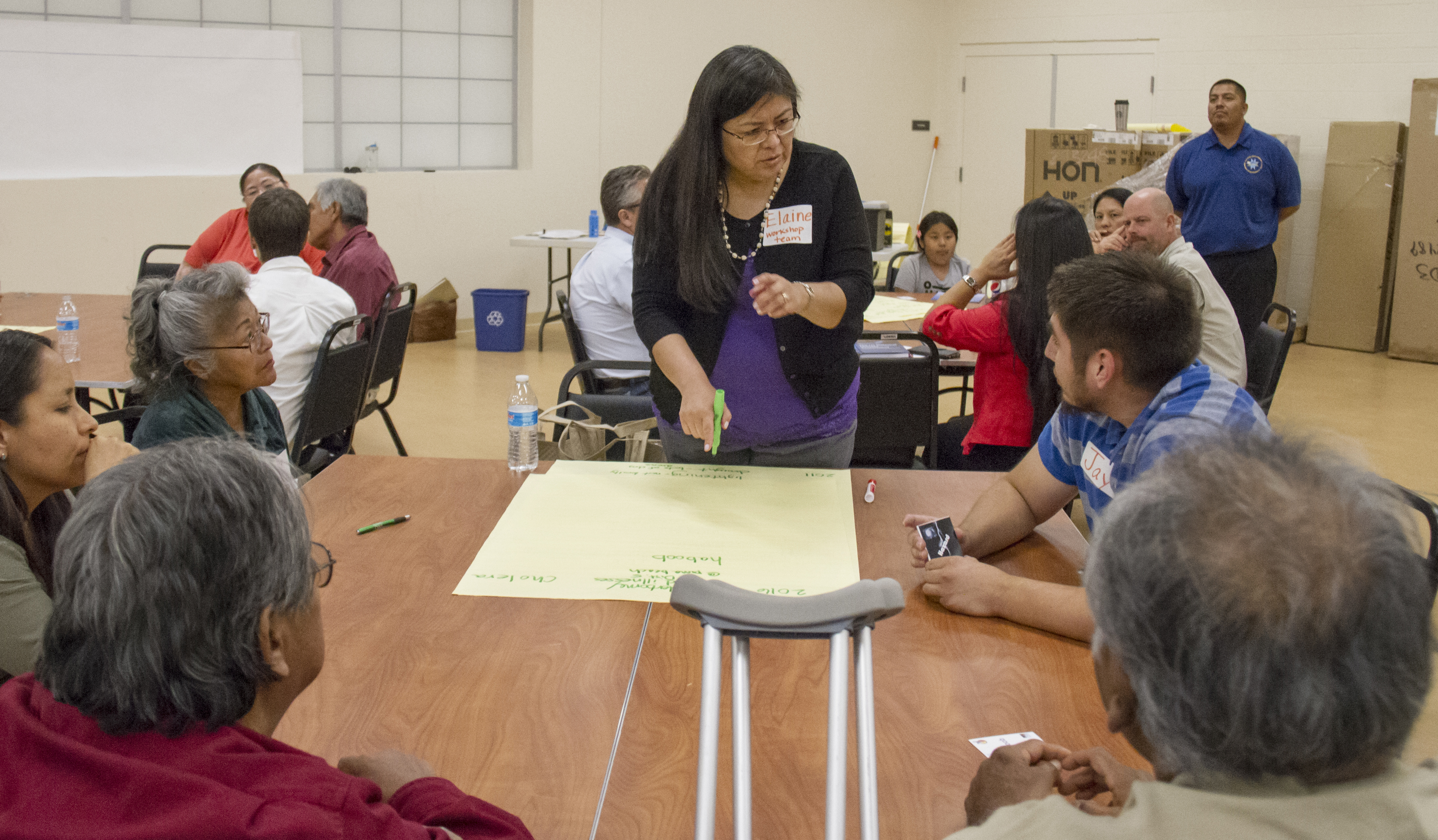 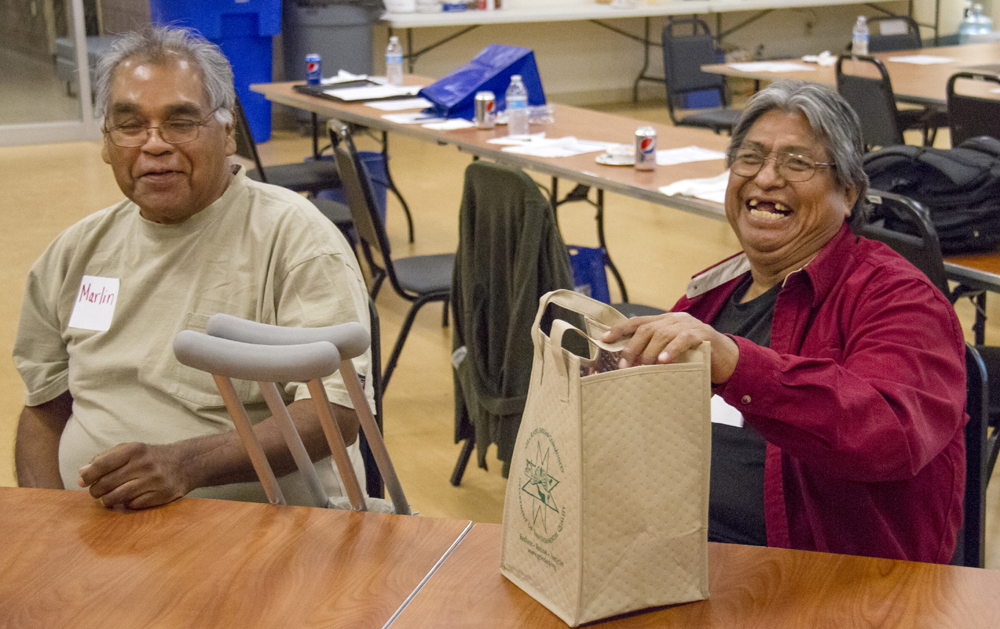