The game involved music trivia and items from the 80’s, 90’s, 00’s decades in which many of the long serving tribal employees first began working for the Community.

Holding up several packages of oddly shaped padding, Weschrob asked GRIC employees what they were.

Amid laughs from the crowd, a woman exclaimed, “Shoulder pads!” Weschrob nodded in agreement and explained to the diners that shoulder pads were popular in the 80’s and inadvertently made everyone look like football players.

Many of the employees present at the “Years of Service Awards” had worked for the Community for at least 20 years.

However, there were a few individuals who had breached the three-decade mark. Danielle Jackson and Ernest Lucero were two such employees, each having worked for the Community for the past 35 years.

Department and Rehabilitation Services Corrections Officer, Dorene Davis, received a special award from Lt. Gov. Antone for reaching the 20-year mark of working for the Community.

Lt. Gov. Antone closed the awards presentation by thanking the GRIC employees for their hard work and commitment to the Community.

Below is a list of those honored at the GRIC Years of Service Awards: 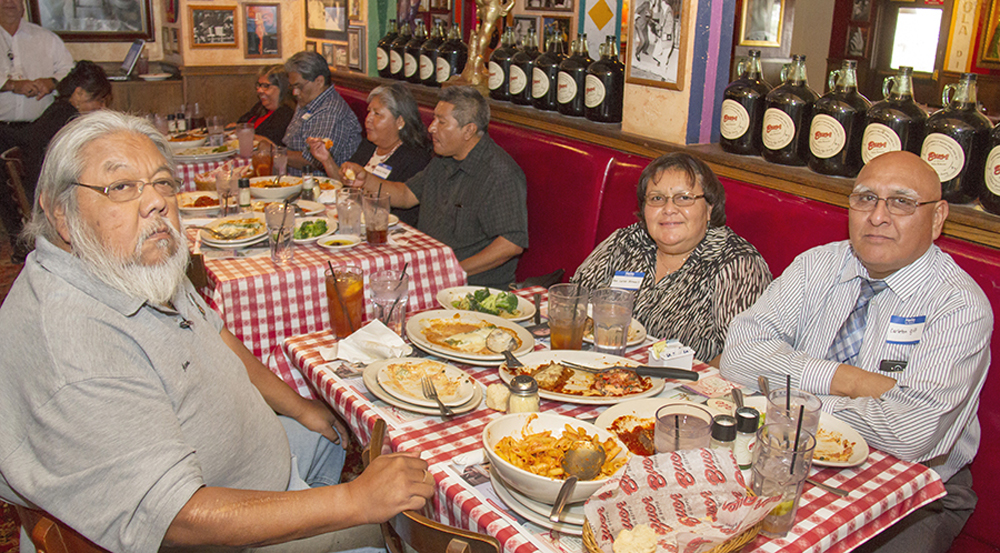 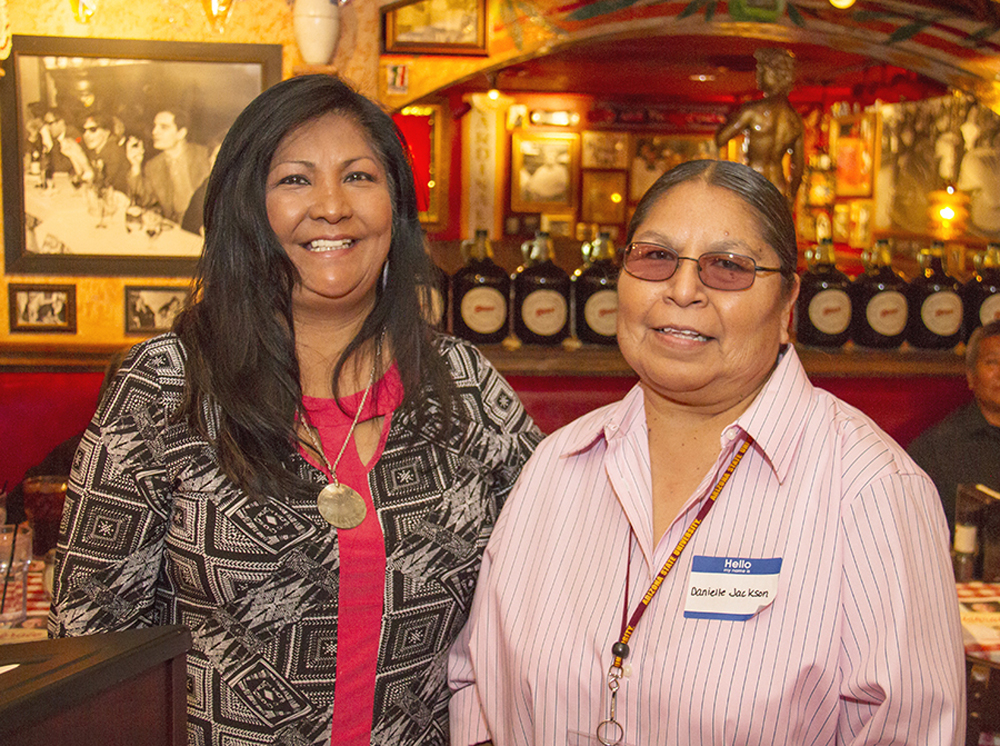 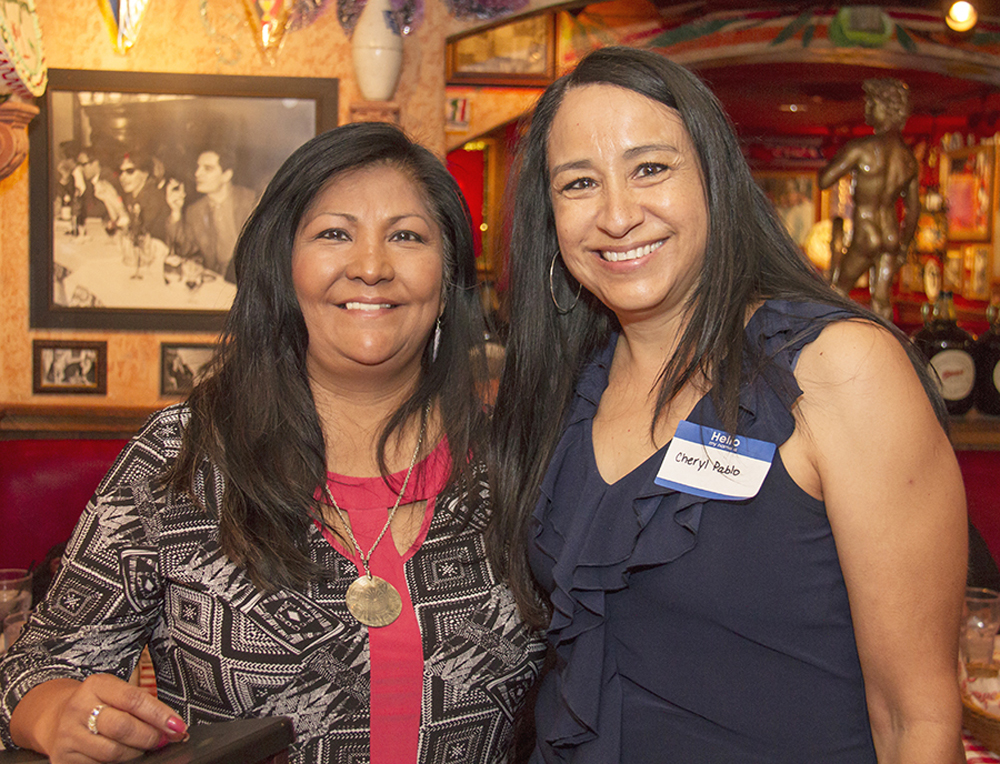 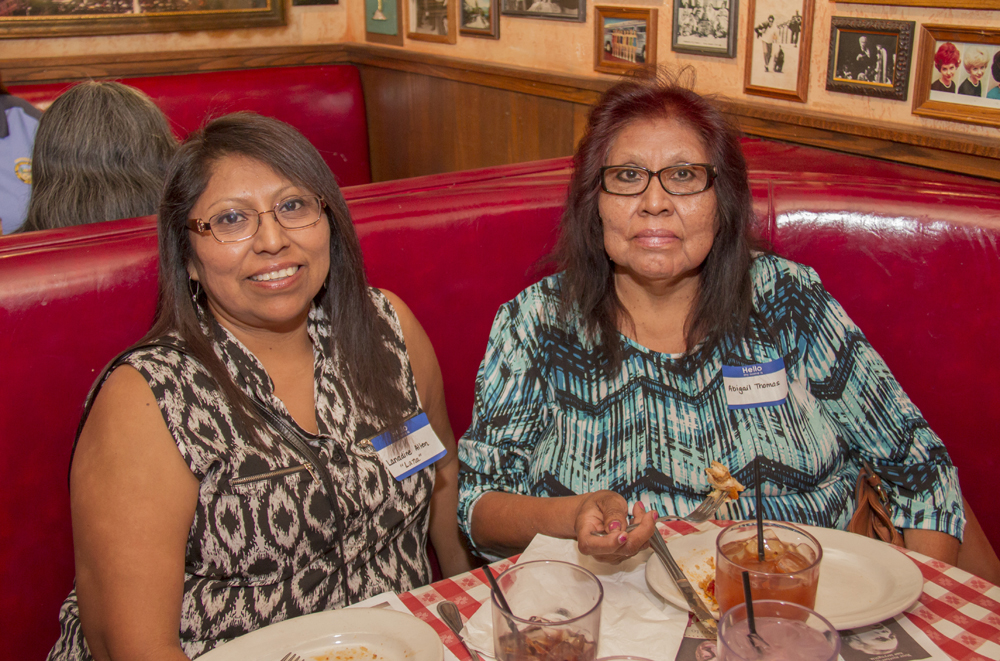 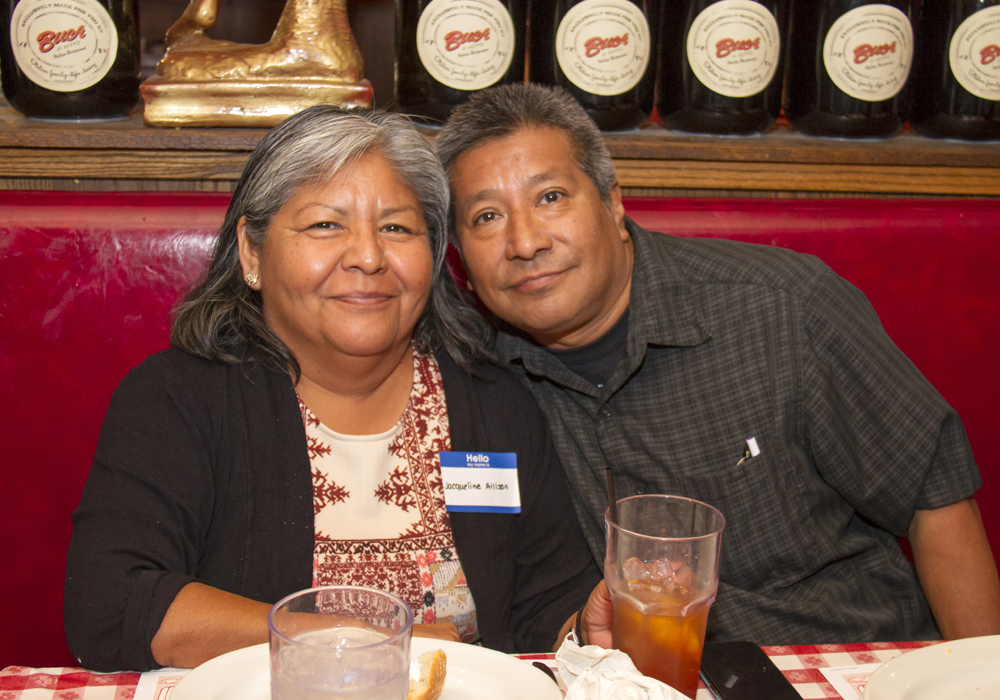