An urban Community Member gives a “Shout-Out” to all

The efforts made by the Gila River Indian Community Executive Office, Community Council representatives and different tribal departments such as Tribal Enrollment, the Voter Registration boards, the Per Capita Office, the Communications & Public Affairs, and others reached out to urban Community members and provide them updates on Community activities.

The open meeting was organized to give urban members in California an opportunity to speak directly with staff from key departments, hear about programs like the Urban Members Association, the implementation of a GRIC Veterans Affairs Office, to update their enrollment and per capita information.

The setting provided time to meet with Community Council representatives and most importantly to hear directly from Lt. Gov. Monica Antone and Gov. Stephen Roe Lewis on the issues and concerns affecting the tribal government, and all members of the Community.

Throughout the day, it was evident that the Community members in attendance were very appreciative of the visit.

A Message from A Los Angeles GRIC Urban Member:

My name is Katrina Domingo [my family is] from District 6. My mother’s name is Mary Domingo; her mother [my grandmother] was late Norma Domingo.

My father was the late Alden Barnargas, he passed away when I was 3 years old. I have been living on and off the reservation ever since.

I have one brother, and one sister and one dog and I now live in Los Angeles, California. I want to say hello to my family, Victoria Lewis, Michele Hutchinson, Michael, Roxy, Lenny and my B.F.F. Michele Narcia.

I miss you all and want to thank the Gila River Indian Community for coming out to L.A. to talk to [the] urban natives. It was good to see Anthony Chris Villareal - so cool to see family. 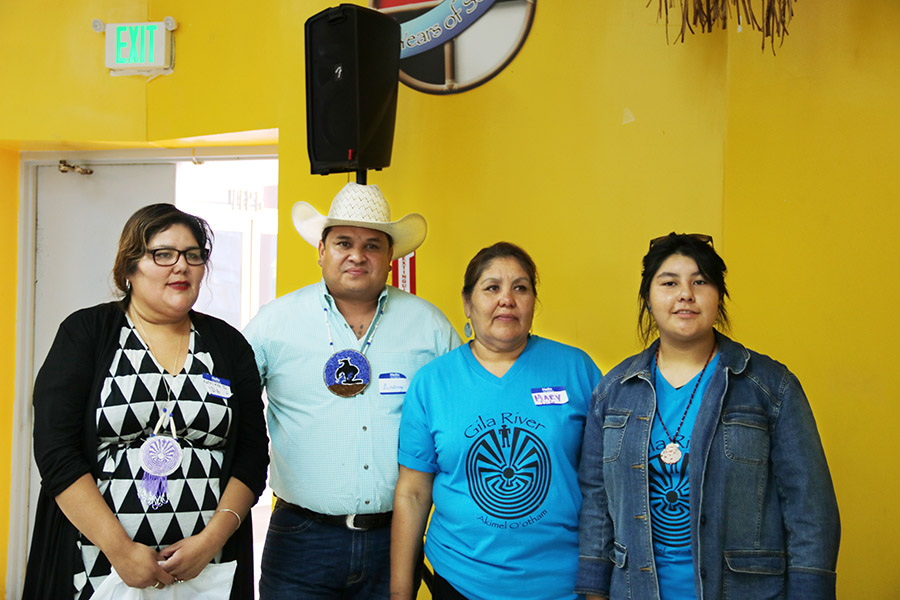 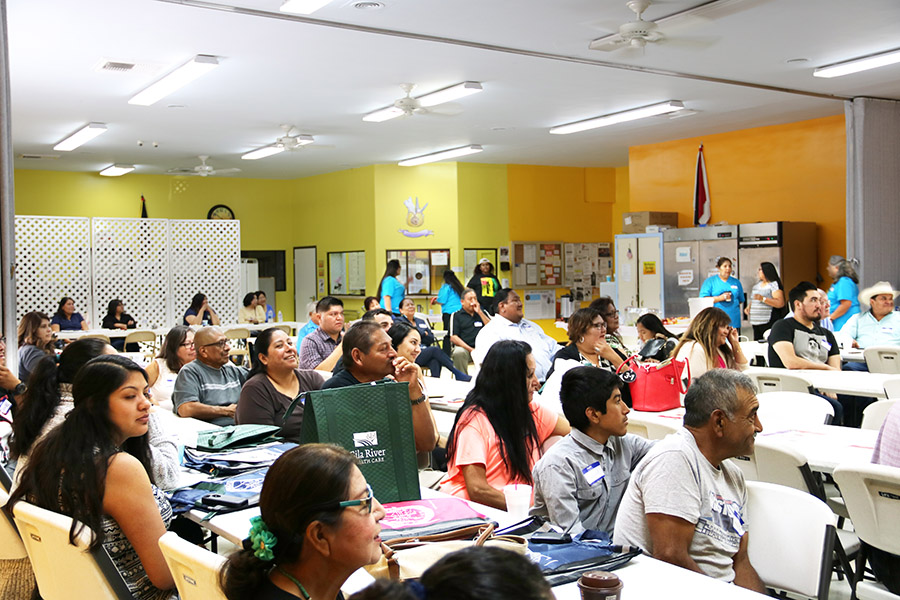