Shaandiin Parrish was crowned Miss Indian Arizona (MIA) at the Chandler Center for the Arts on Oct. 8. Parrish is 22, from the Navajo Nation and a student at Arizona State University.

While she didn’t take home a crown, Garcia said she was proud to represent the Gila River Indian Community and had a great time getting to know the other contestants.

The contestants kicked off the pageant with an opening number set to Shania Twain’s "Man! I Feel Like a Woman." Each presented traditional regalia from their respective tribes, the depth of their cultural knowledge as well as their future aspirations.

Parrish is pursuing bachelor’s degrees in political science and public policy. She is a Gates Millennium Scholar and serves on the ASU American Indian Council. Her goal is to be fluent in Navajo.

In her spare time she is an amateur photographer, enjoys DIY projects, traveling, baking, gardening, and listening to stories from her grandparents. She wants to encourage Native American youth from Arizona to dream big.

She was quoted in the pageant as saying, “I believe that the power of change lies within the hands of this generation’s youth. I think the youth just need encouragement to pursue their dreams and goals. I wouldn’t be where I am today without the people that believed in me.”

In a post on the MIA Facebook page, she wrote, “I am honored to serve as your 55th Miss Indian Arizona. I am also excited to be serving with our lovely 1st attendant, Mykhal Mendoza, whom represents the great White Mountain Apache Tribe, and with our wonderful 2nd attendant, Mariah Sharpe, whom proudly represents the Colorado River Indian Tribes.” 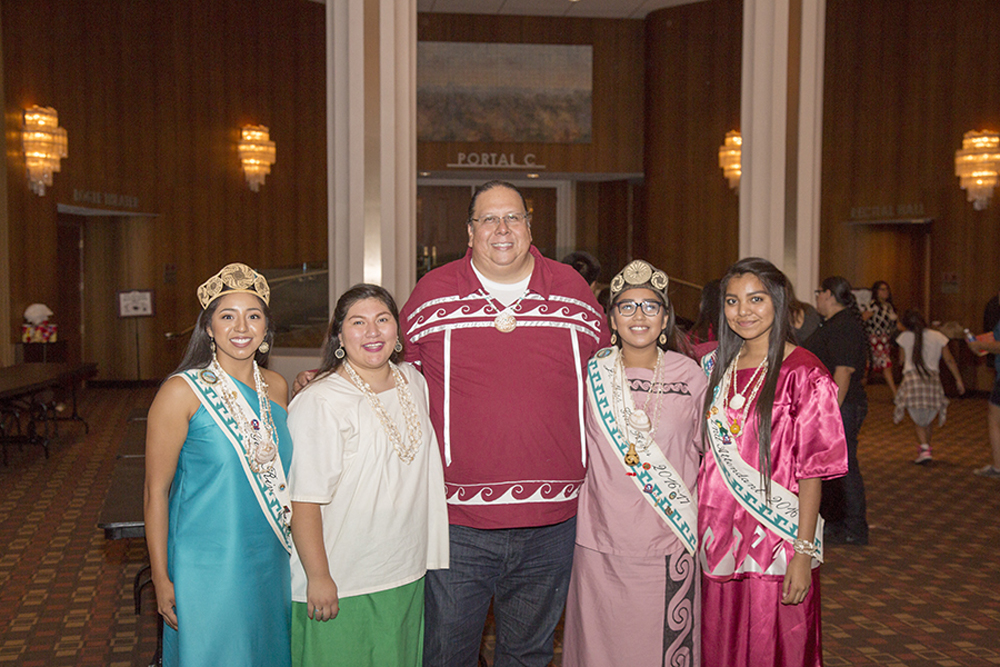 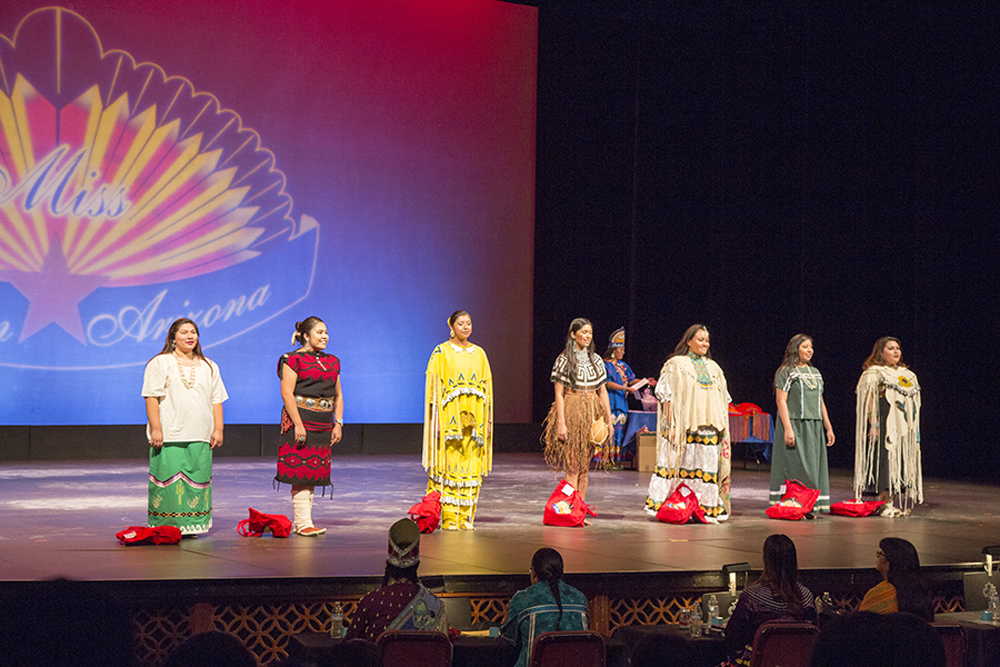 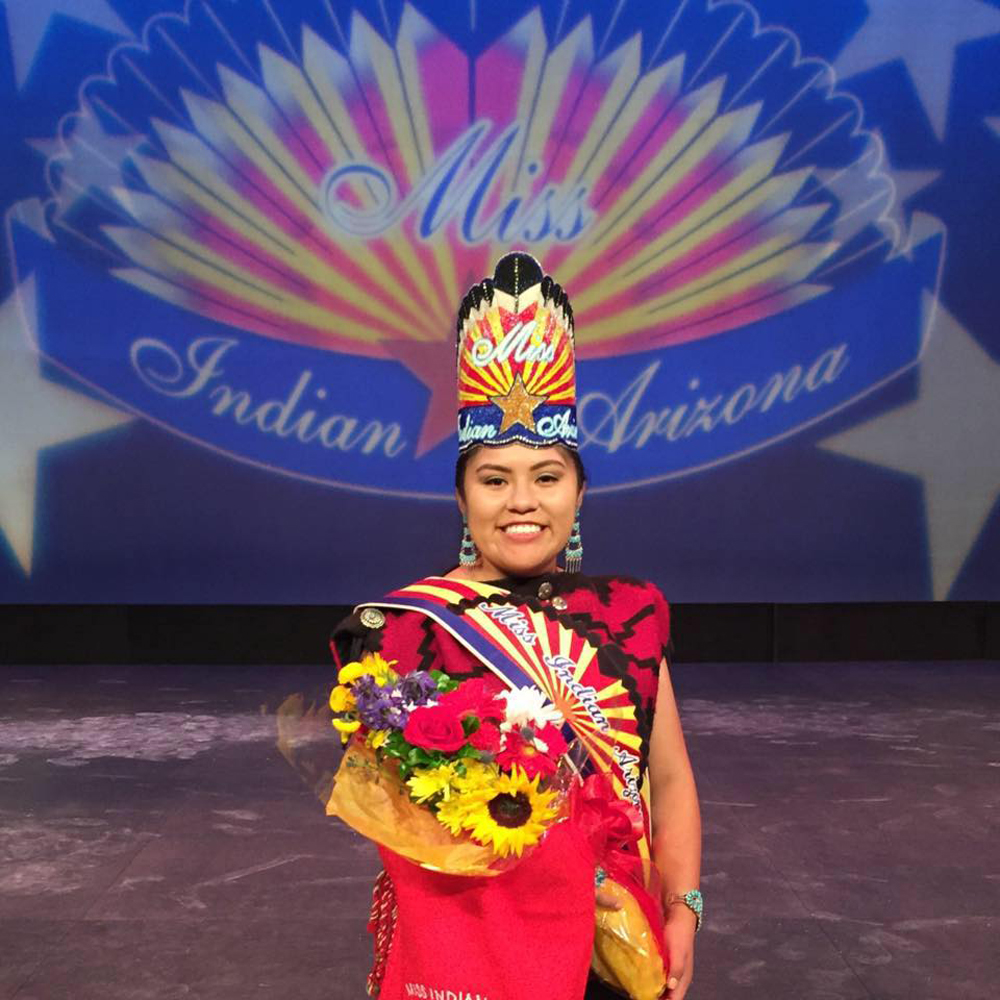