For the second year in a row, the front lawn of the Arizona State Capitol was a sea of purple as attendees took to their seats at the Lighting Arizona Purple ceremony on Oct. 3.

The event brings awareness to domestic violence and sexual trafficking and is part of Arizona Gov. Doug Ducey’s Commission to Prevent Violence Against Women.

For the month of October the dome atop the Arizona Capitol building is cast in purple light in support of DV awareness.

The Commission is made up of representatives from around the state, which includes Gila River Indian Community Lt. Gov. Monica Antone.

Antone said the Commission has made a lot of progress since last year and is continually bringing awareness about domestic violence and sexual trafficking out to the community’s they represent.

“I am a member with of the Inter-Tribal Indian Association Executive Board, we try to get the tribal governments to recognize October as DV and sexual trafficking awareness month,” said Antone.

They called on all Arizonans to wear purple and change their light bulb to purple to support DV and sexual trafficking awareness.

Gov. Ducey thanked everyone involved with the campaign, because it lifts up the lives of individuals impacted by DV.

“The emotional and physical toll that domestic violence takes on our society is well documented,” said Ducey.

He emphasized the importance of supporting victims of DV and to let them know there are people who care about their safety.

Antone said as part of her initiative as a tribal leader is to provide outreach for casino, law enforcement, behavioral health, mental health providers and many other stakeholders around DV and sexual trafficking here in the Community. 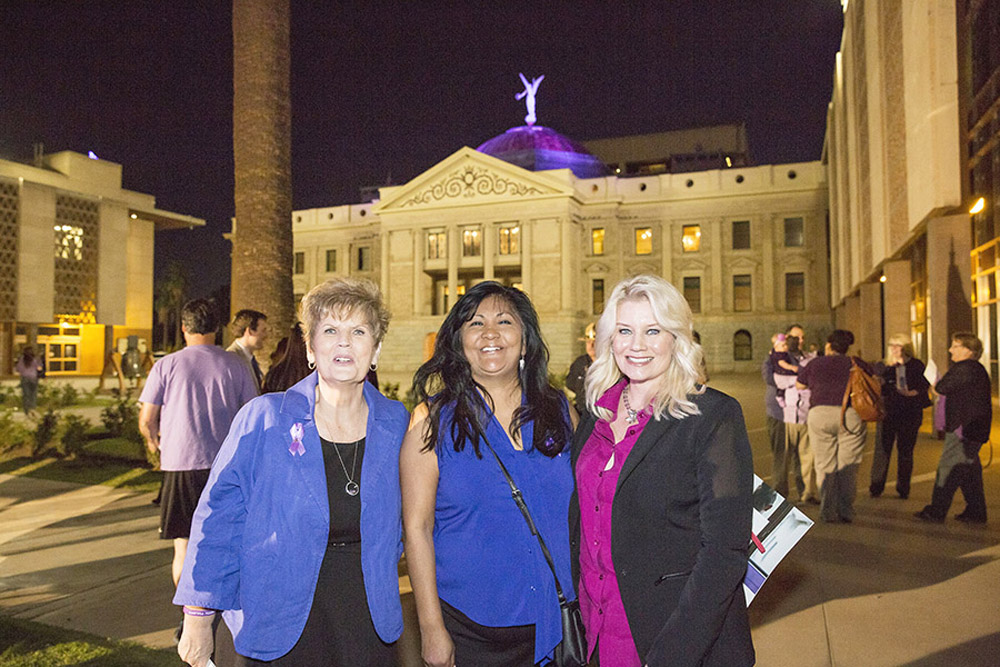 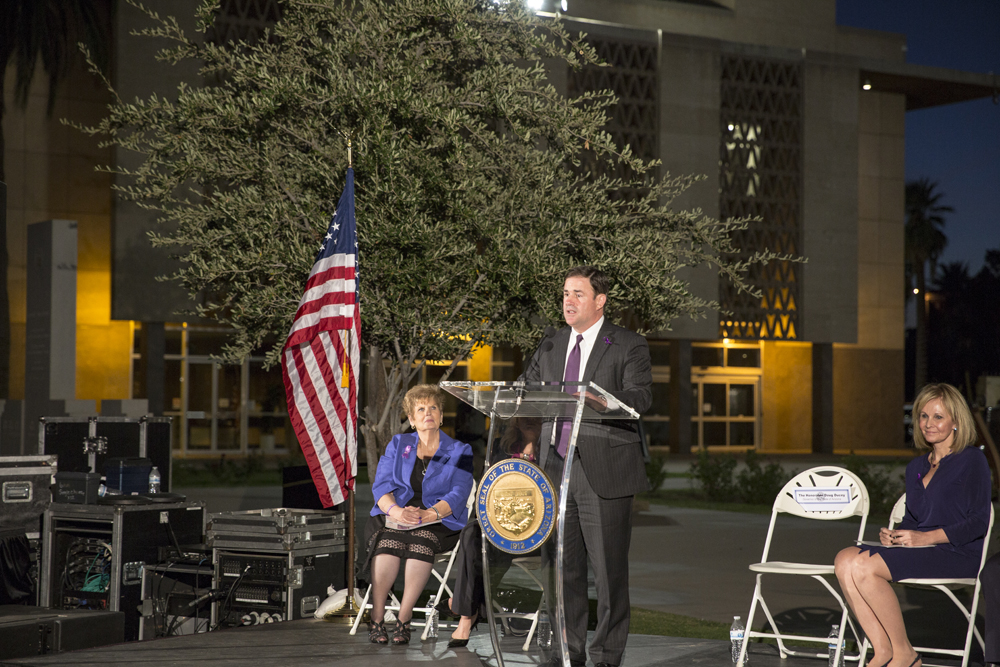 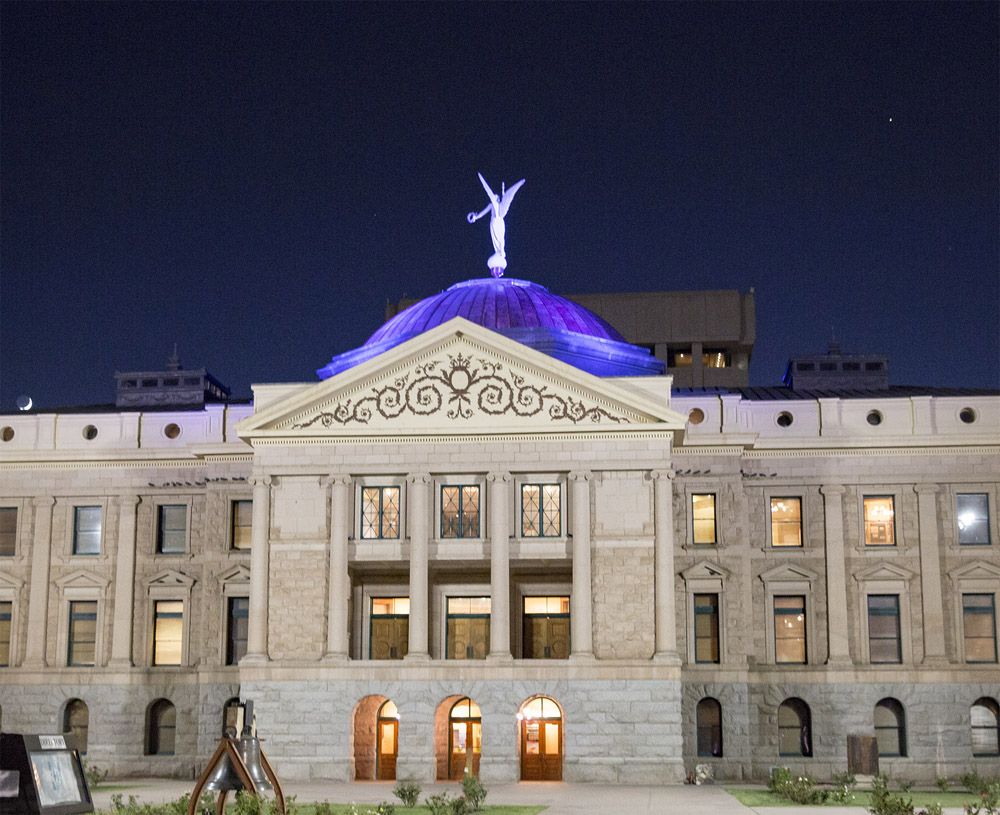