A group of Community veterans came out to hear from the National Museum of the American Indian Director Kevin Gover at the Gila River Lone Butte Casino Events Center on Oct. 5.

Gover is visiting tribal communities throughout the country to provide them an overview of the purposed National Native American Veterans Memorial, that will be raised in a space outside of the National Museum of the American Indian in Washington D.C.

Gov. Stephen Roe Lewis welcomed the group of veterans and thanked Gover for visiting the Community to share the monument's project plan that will represent Native veterans.

Gov. Lewis said, “It is a special moment for the Community, because we have a proud tradition of veterans, both men and women serving in the Armed Forces.”

Gover, a member of the Pawnee Tribe of Oklahoma, became the new director of the NMAI in 2008 after serving as a former professor of Indian Law at the Arizona State University Sandra Day O’Connor College of Law.

He said in 2013 Congress had passed legislation to approve a monument that will be housed on the grounds of the NMAI and that he is leading the ambitious project to erect a new monument dedicated to Native Americans veterans that will rely on their input.

“We know of family members, relatives and friends who have served, but that’s a story to not well known outside of Native American communities,” said Gover.

He said the project is expected to be funded through private donations and is slated for completion in 2020.

It will be the only National Monument on the National Mall dedicated to recognizing Native Americans for their military service and will shed light onto a part of history that is unknown to most Americans.

Gover said today over 31,000 Native American and Alaskan Native men and women are identified as being on active duty, which has always been the trend among this demographic of people.

Gover said that by next summer consultations with tribes should conclude and that there are many more tribes to visit in order to develop an idea of how the memorial will look and how it should represent Native American veterans. 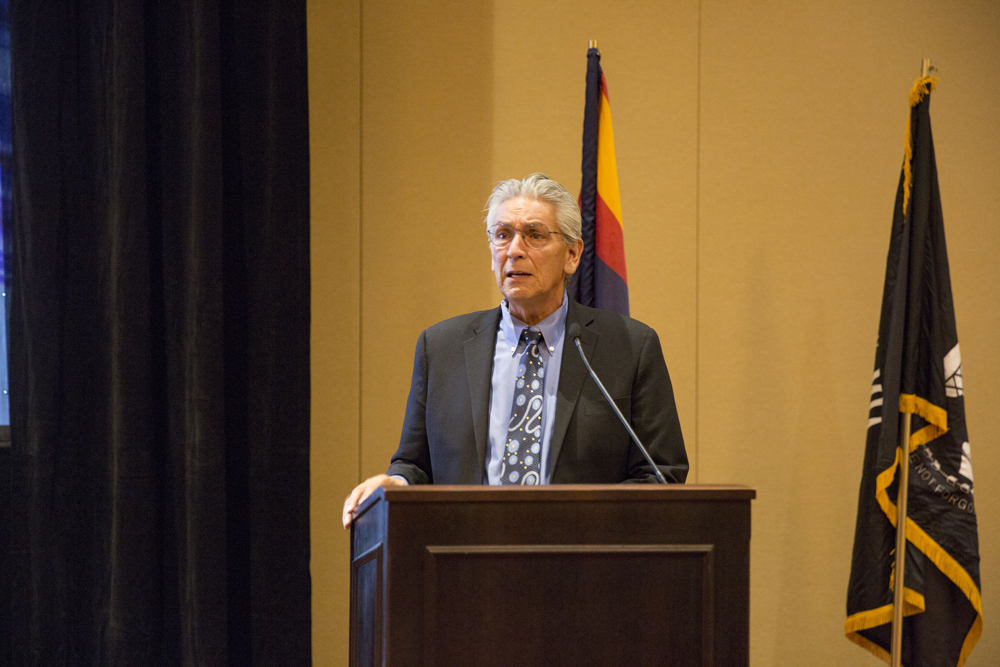 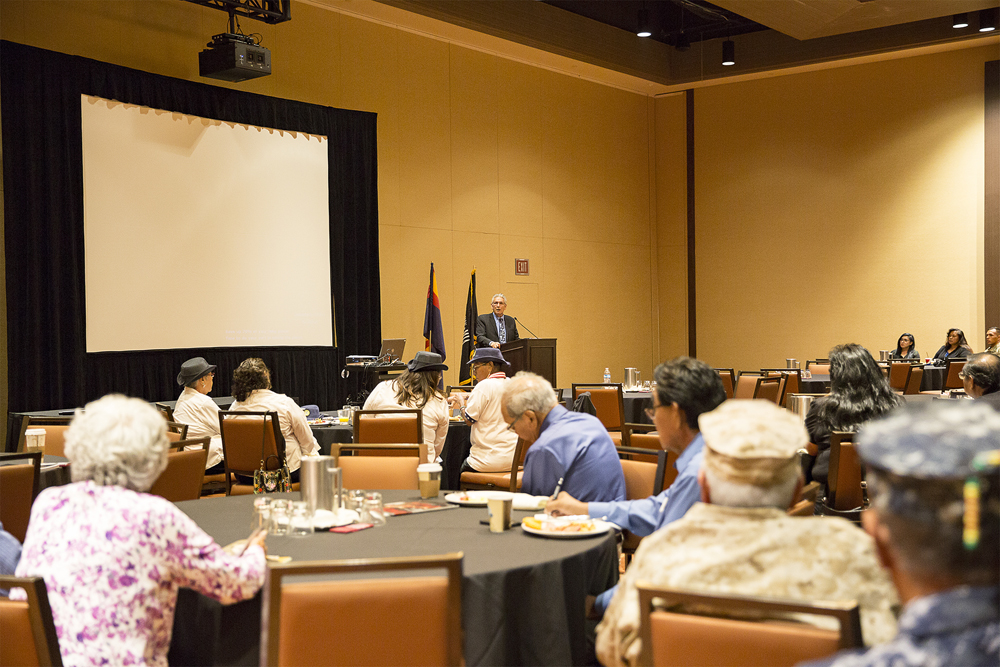 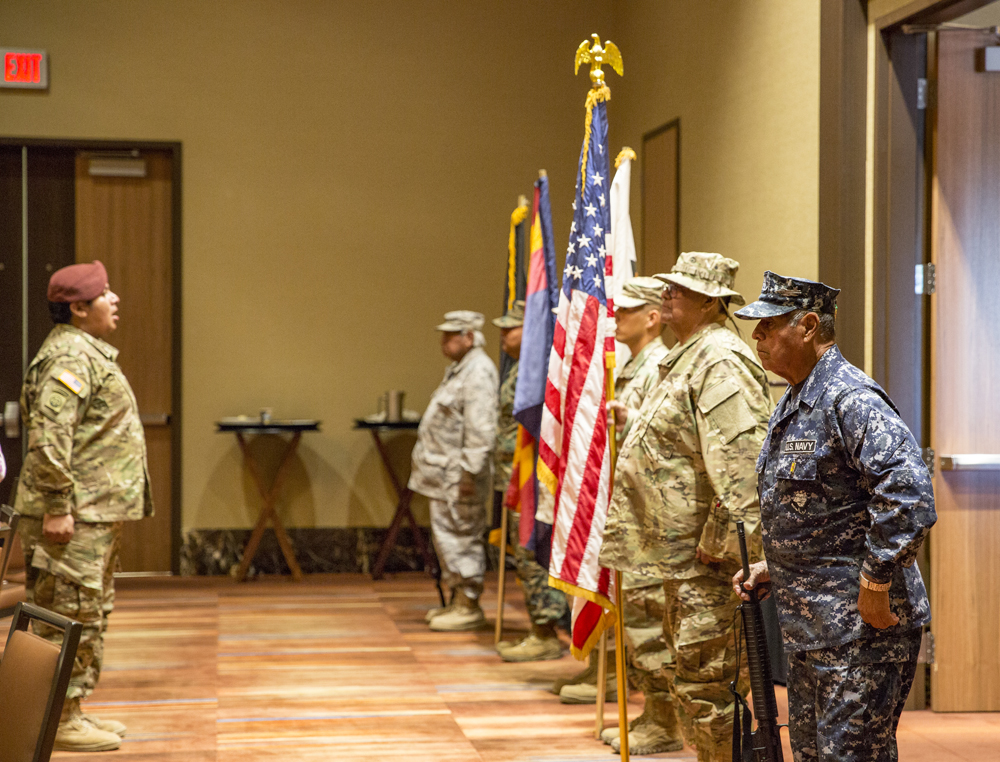