That day, of course, is also known as Columbus Day, which is a federal holiday.

But Native American groups across the country have been lobbying for local governments to abolish Columbus Day and replace it with Indigenous Peoples’ Day, which is meant to recognize the history, heritage, and contributions of the land’s first people.

Phoenix now joins a growing list of American cities that recognize the new holiday, which includes Seattle, Denver, Santa Fe, Portland, and about 25 others. Phoenix has approximately 44,000 American Indian and Alaska Native residents.

“We are proud to celebrate this day. This celebration…is for our ancestors,” he said, “the heartaches, and the trauma they had to experience, and we just pray that people would understand how we feel.”

Cladoosby said, “I wish people would understand how Christopher Columbus, in his fourth trip back to Europe, was sent back in shackles. That is part of history that – I don’t know [if it] ever will be taught in our history books here in the U.S. And if you read his journal entries, and if you read the accounts of why he was sent back in shackles, it was because of [the] terrible, terrible way he treated the first indigenous peoples when he got here. And it’s a sad history, one that I wish people would tell so people would understand, truly, the full picture.”

Kevin Gover, the director of the Smithsonian’s National Museum of the American Indian in Washington D.C., said, “We deal all the time with American Indian identity and stereotypes. Our visitors don’t come to us as blank slates.”

He said, “All Americans, even Native Americans, are taught to believe in ‘imaginary Indians’ so that the stories that we hear, the version of history that we’re taught in our school system, and then takes hold in popular culture, bear little resemblance to the truth.”

Gover said, “You can give that ‘imaginary Indian’ any set of qualities that you might choose. ‘They’re brave, they’re resilient, they’re resourceful, they’re strong, they’re tough.’ But in doing so, of course, they totally dehumanize Native American people.”

Cladoosby said, “If you don’t teach history, you’re bound to repeat it. And there’s a connection between racism, and the lack of teaching about the history in a country. And when we see the harmful effects, even today, of racism against Native Americans in this country, it’s sad.”

But, he said, Native Americans can change and are changing the narrative, by starting conversations like with the Indigenous Peoples’ Day movement.

“We are making things right in city after city - in Seattle, in Portland, in Albuquerque, in Phoenix, in Denver, in Vermont, in South Dakota, in Alaska. In all these places, people are stopping and going, ‘We’re not going to buy into the Columbus story anymore.’ There was something real, that ought to be celebrated, and we are going to call this Indigenous Peoples’ day.’”

What do you think about the new holiday? Write to us at grin@gric.nsn.us to share your thoughts. 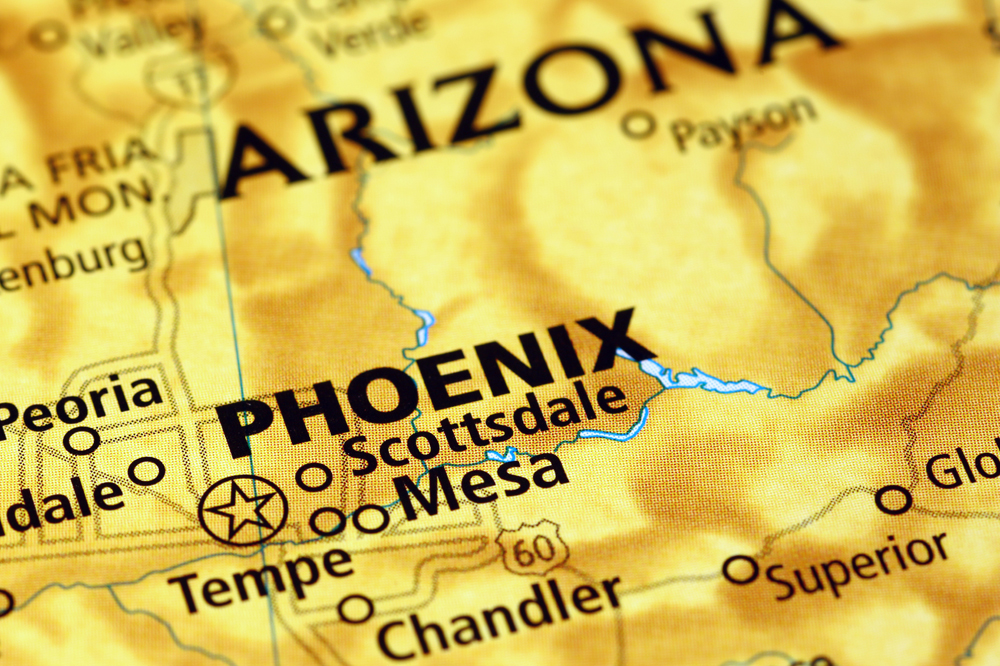