Gila River Farms office relocates back to the Farm’s area

Over the past year Gila River Farm’s office location has been in a state of flux after a storm damaged the original office building, located off of Old Highway 93, causing it to become condemned and forcing staff to relocate.

The storm damaged the facility’s septic system and mold was found during an inspection of the building’s vents. This forced the Farm’s office staff to relocate to Gila River Indian Community’s old Property and Supply building behind the U.S. Post Office on North Sacaton Road, where they have been ever since.

Once again the Farm’s staff is on the move to a new location, and this time, it’s back to their old stomping grounds, the Gila River Farms.

As of Aug. 22, the new office building module, located just south of the original office that was condemned over a year ago, is now open for business and can provide the Community with its propane and hay needs.

Don Manuel, GRF Assistant General Manger said, “Now we are back, we are here…[and] this is the place to come now to get in contact with Gila River Farms. We just moved starting [Aug. 17]. It took us three days to get everything moved over and [Aug. 22] was the first day that we were officially open.” 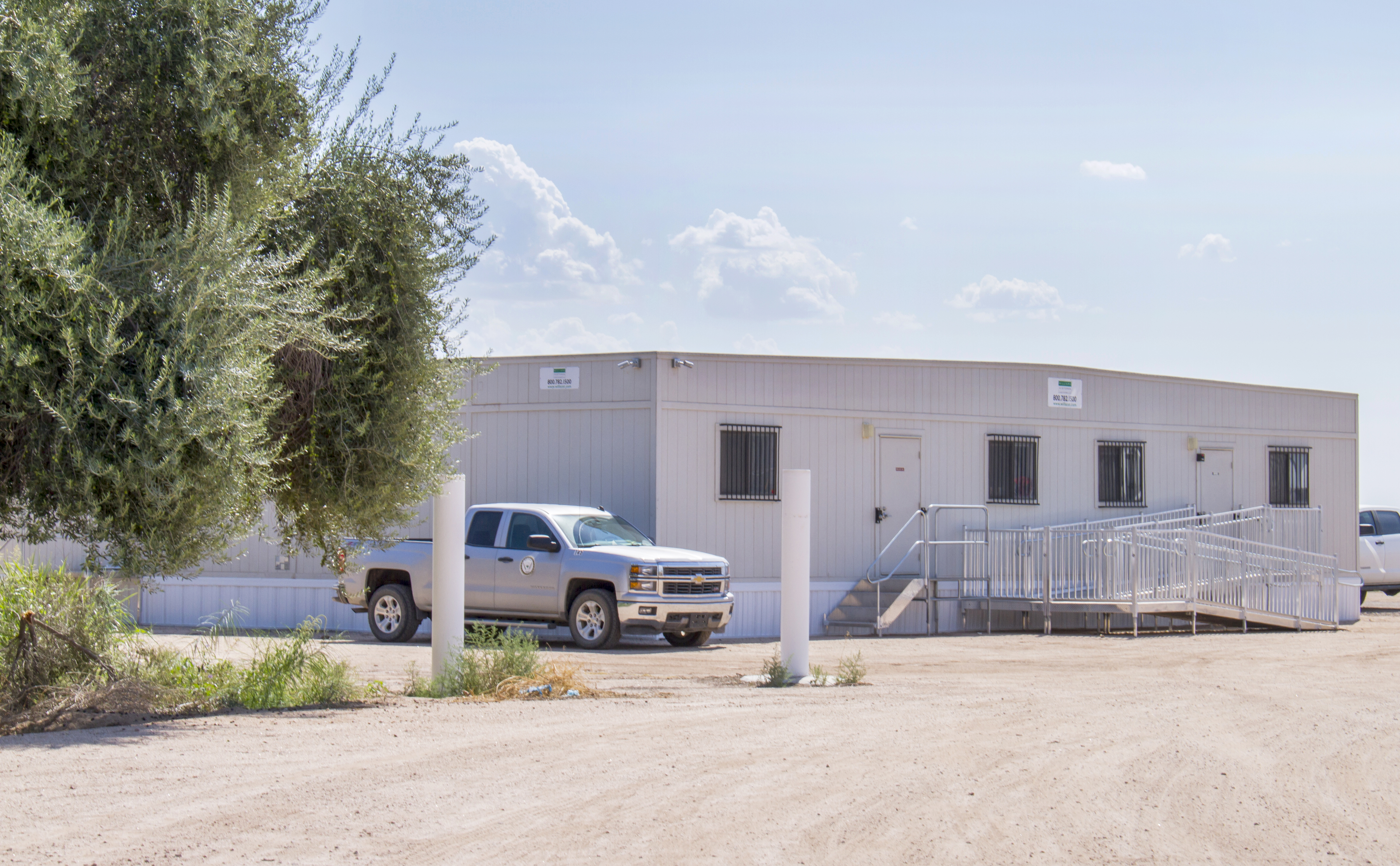 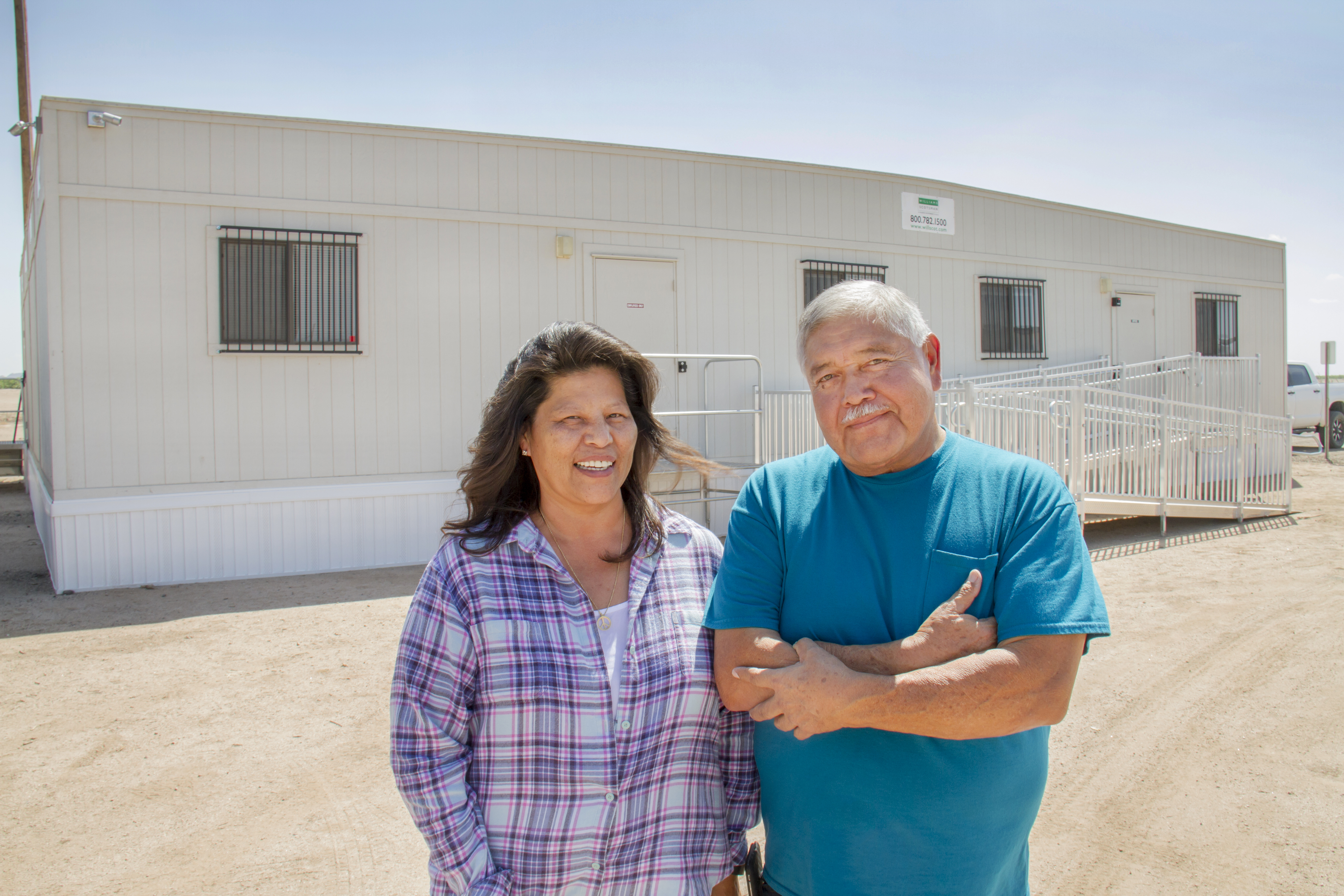