Anissa Garcia was named one of the 25 Under 25 Native Youth Leaders at the United National Indian Tribal Youth, Inc. Conference in Oklahoma City, Okla., July 22-26.

Garcia is a former member of the Akimel O’odham/Pee Posh Youth Council, a former Miss Gila River First Attendant, and most recently had her artistic photography featured in an exhibit at the Huhugam Heritage Center.

Garcia is extremely involved in her community, said co-worker and friend Ariel Moristo, who nominated her for the award.

“She’s always out and about,” she said. “She’s really involved with everything. Even if she isn’t asked to help, she’ll still end up helping.”

The 25 Under 25 Award “recognizes and celebrates the achievements of Native youth leaders under the age of 25, who embody UNITY’s core mission and exudes living a balanced life developing their spiritual, mental, physical and social well-being,” according to the UNITY, Inc. website.

“I’m unable to finds the words to describe how proud and thankful I am of my daughter Anissa and her commitment to serving her community,” said Garcia’s mother, Darren Pedro-Martinez. “Anissa is very curious and ambitious when it comes to learning about her O’otham culture from the history of the people to its current events…and in turns likes to share with others what she’s learned, all the while remaining humble.”

While on the Youth Council, Garcia learned to connect with her culture and traditions in ways she hadn’t been able to before.

“I was taught the songs by Antonio Davis when he was an advisor on the Youth Council,” she said. During that time she also started to learn the traditional dances.

Now she is a member of the Gila River Basket Dancers group, led by Leland Thomas. At 21 years, she is the oldest member and helps instruct and lead the younger dancers.

Garcia is also very involved in her Community through her work. As a recreation aide for the District 5 Service Center, she helps plan, organize, and run events for Community members.

She said, “A lot of what we do is plan the events, and we have fitness classes for both the youth and the adults.” She also runs the game room for youth members, and participates in community cleanups with the Department of Community Housing.

One of her favorite events to participate in is the O’otham sister tribes’ Unity Run in March.

“I really pushed for us to be able to take a few kids from the recreation program,” she said. “There are a lot of kids that go to Skyline just across the street and they come over here after school and just hang out and stuff, so I thought it would really benefit them if they would go on the run and learn about [it].”

She said a lot of young people are interested in learning about their culture, “but they don’t know where to start and I know how that feels.” The D5 Service Center took about six kids on the Unity Run this past year. “The ones that we did take…really liked it so they’re really looking forward to going next year.”

Garcia loves teaching others, especially younger O’otham, about their culture.

“What I was told is, when we learn things [about our culture], it’s not meant for us to keep to ourselves, it’s meant to be passed on,” she said. “Like, if we learn a song, we’re not supposed to be stingy with it, we’re supposed to pass it on to other people so that we can [pass it] on and that way our traditions will stay alive.”

As a member of the Youth Council, she’s been to UNITY many times, but this year, she said, “It was different because I wasn’t with Youth Council.”

She and all the 25 Under 25 nominees were sponsored by the Shakopee Dakota community, so she didn’t have to ask GRIC for funding. Food, travel and hotel accommodations were taken care of.

“It was a really, really humbling experience,” she said.

All 25 Under 25 award recipients, were expected to host a workshop at the UNITY Conference. Garcia taught youth from other tribes about thoka – it’s significance and how it’s played. Then she had the students play a short game in the conference center.

Though she is working full-time, she is actively engaged in pursuing her education, taking online classes this semester through Central Arizona College.

In high school, Garcia was the president of the Casa Grande Union High School Amerind (American Indian) Club. Now she is a Youth Board Member for the Gila River Indian Community Utility Authority.

Any group Garcia is a part of she feels a need to make it better and serve the people, a trait she learned from her mother.

“I feel that it is important for young adults to be active in their community,” said Pedro-Marinez, “Through her volunteering she has learned the importance of respect for others, learning to understand diverse cultures as well as her own, and continues to develop leadership skills all the while building positive self-esteem.”

Garcia continues to be active in her community. On Oct. 8, she will represent GRIC in the Miss Indian Arizona Pageant, to be held at the Chandler Center for the Arts at 6:30 p.m. 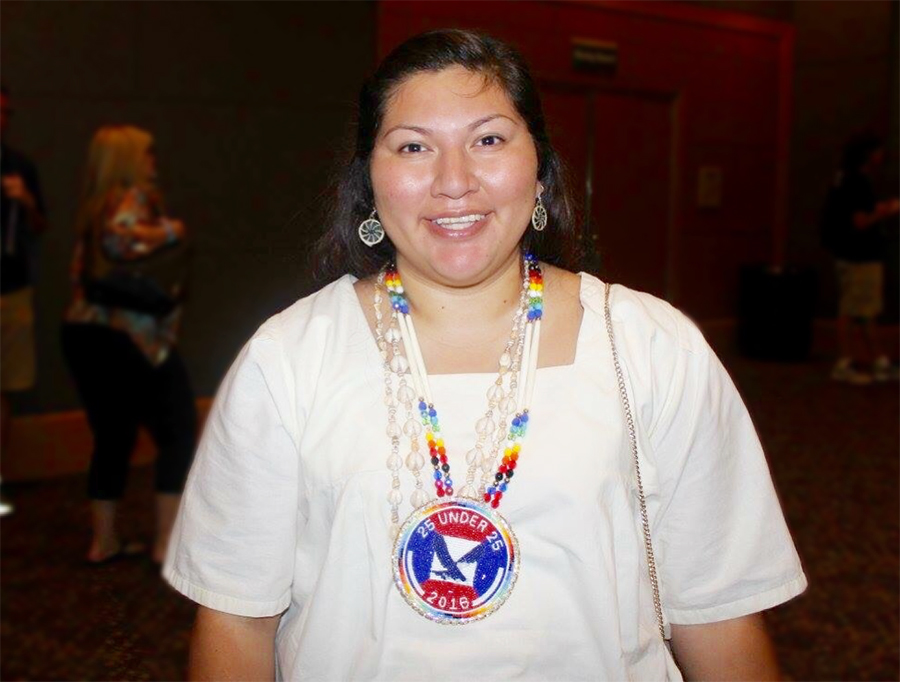 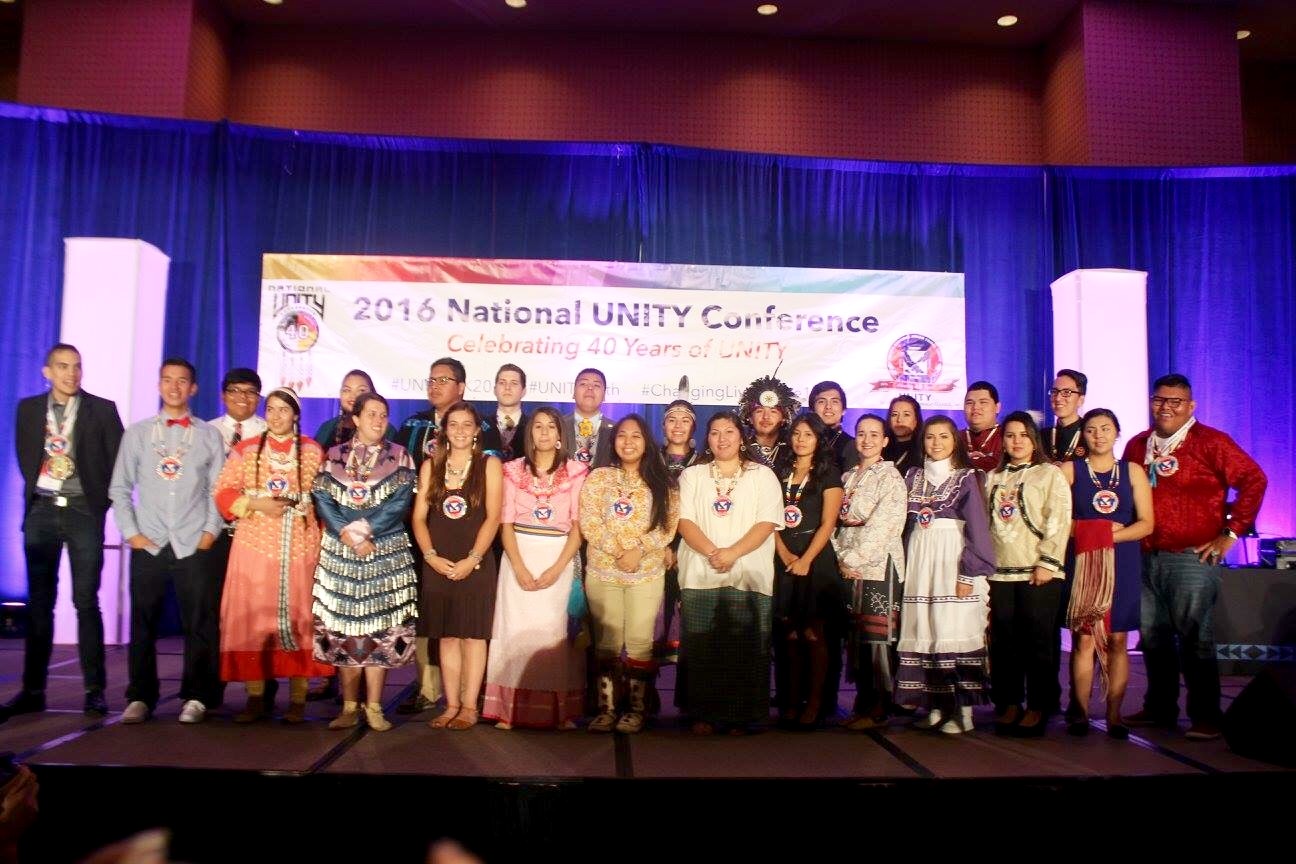