GRIN Articles > Local veteran issues challenge to check-up on veterans, make sure they are OK

Local veteran issues challenge to check-up on veterans, make sure they are OK

In 2014 the Ice Bucket Challenge took the social media world by storm, helping raise awareness about ALS (Lou Gherig’s Disease), encouraging donations for research into a cure for the deadly disease, and raising a whopping $115 million for the ALS Association, $77 million of which went directly into ALS research.

Now, a new trend has been sweeping the Internet garnering the attention of celebrities, athletes, and U.S. veterans.

The 22 Push Up Challenge, created by 22Kill, a non-profit organization devoted to preventing veteran suicide, is a new challenge where participants are being asked to do 22 push-ups to help raise awareness about the suicide rate among veterans.

According to a Department of Veteran’s Affairs (VA) Suicide Data Report released in 2012 that analyzed veteran death certificates from 1999 to 2011, approximately 22 veterans commit suicide every day. Meaning that veterans are 21 percent more likely to commit suicide than civilians.

The VA report noted that the majority of suicides were committed by veterans aged 50-years or older.

But, while the 22Kill Push Up Challenge has brought attention to the troubling issue of veteran suicide, there are those in the veteran community who argue that bringing awareness to the problem won’t do much to actually stop it from occurring.

According to Carl Forsling, retired United States Marine Corps pilot and columnist for taskandpurpose.com, a military news and lifestyle website, awareness doesn’t help solve the problem. In fact, it might hinder assisting those veterans who need help the most.

“If people think they’ve done their part to help by just posting to social media and don’t follow up with actually doing something to help veterans, then an opportunity to achieve real change has been squandered. Awareness is nice, but action is essential.”

In an effort to bring awareness to the issue of veteran suicide and motivate action in the Gila River Indian Community, USMC veteran Roland Enos Jr., instead of asking for 22 push-ups, is issuing a different sort of challenge.

“I would really like to challenge my fellow veterans as well as concerned families and friends of veterans, to actually go out and talk with them in person, call them on the phone, message them and just to see how they are doing,” said Enos.

“Sometimes wounds that are sustained with combat experience are not visible, they are in the mind, [in] dreams, [and] we definitely want to go out and ask how our brothers and sisters are doing, whether [they] be an airmen, a sailor, a soldier, or marine,” said Enos.

“I definitely challenge everyone here in the Community to reach out to your brothers and sisters in arms and make sure that they are OK.”

Veterans looking for assistance or family members and friends of a veteran in crisis, can call the Veteran Crisis Line at 1-800-273-8255 and press 1, or for more information visit VeteranCrisisLine.net 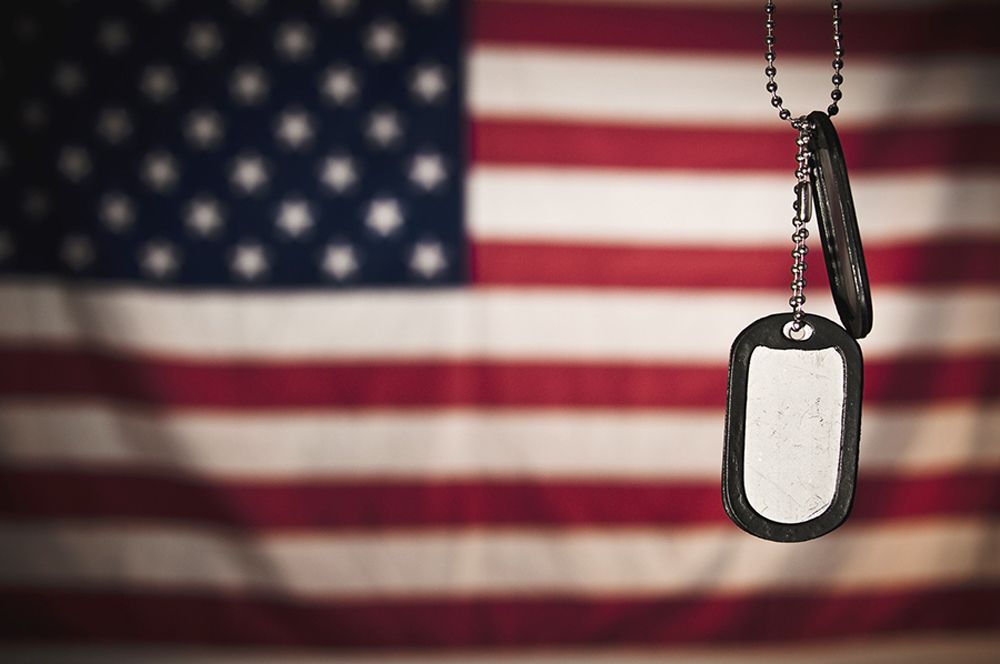