“Last year was the first year that we were able to award scholarships,” said Erica Manuel, a member of the WailaFest board of directors.

“The original [intent of the WailaFest] was to preserve the waila music,” said co-founder Mathew Kisto, “and also to try to keep up our culture [by inviting traditional] dance groups from all four sister tribes. They’re all a little bit different, but yet they’re still the same. We’re all one people.”

Hundreds of people from all four O’otham communities attend the WailaFest every year. What began as a fun, volunteer-run event in 2011 has quickly grown into a popular family-friendly community music festival.

In 2014, WailaFest became an officially incorporated non-profit and founded the STAR (Sister Tribes Academic Reward) Scholarship, which is awarded to college students from at least one of the four O’otham sister tribes.

Manuel said, “I think this is...our way of, not only promoting education, but promoting the traditions and keep it going, and to show others that it’s important to us. ... Let’s recognize our students because they’re not only going to school, but they’re wanting to preserve their culture.”

All college-level students from the four O’otham sister tribes are welcome to apply for the STAR Scholarship, whether they attend a 4-year college, community college or trade school.

The scholarship application can be found on the organization’s website, www.wailafestival.org – click on the STAR Scholarship link on the top of the page.

STAR Scholarship award recipients will be announced at the main event in a few months.

Visit the website for more information on the WailaFest and to see when your favorite waila band will be performing.

The organization held a fundraising event for the STAR Scholarship at the Huhugam Heritage Center Saturday, Aug. 27. The event was free, but all proceeds from food and T-shirt sales went to the fundraising effort.

As dusk set in, the waila music kicked up and dancers moved toward the central pit. The O’odham Tradition Waila Band and the Pickup Kings ushered in the night. 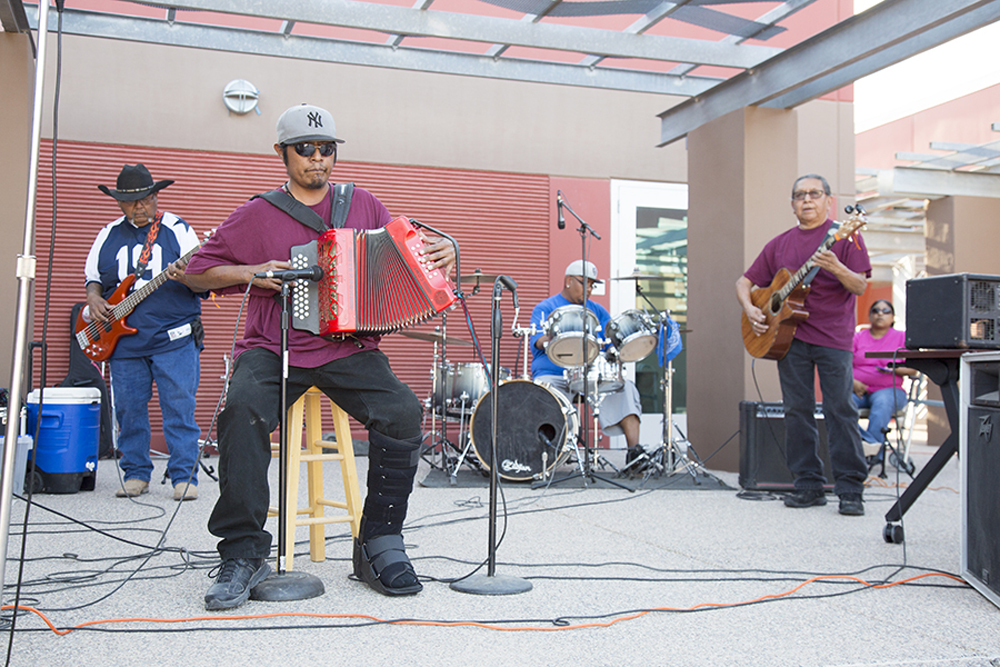 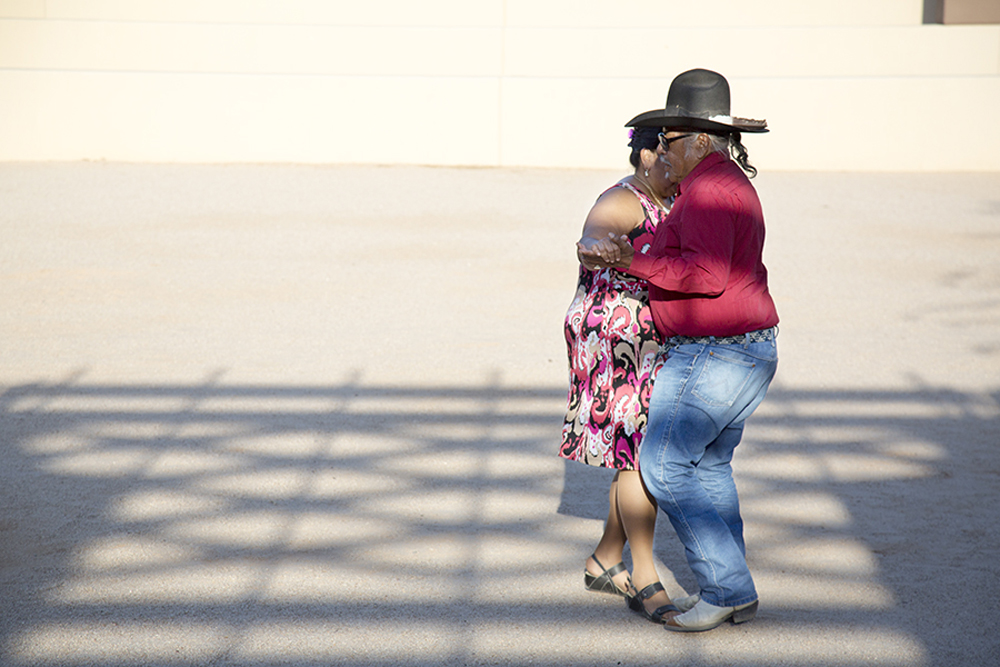