GRIN Articles > Zika virus is spreading, what you need to know

Zika virus is spreading, what you need to know

Since early 2015, the Zika virus has been steadily making its way into almost every nook and cranny of South America, Central America, and the Caribbean. In January 2016, the World Health Organization announced that the virus would likely spread throughout most of the Americas by the end of this year.

According to the Centers for Disease Control and Prevention (CDC), Zika is a disease caused by the Zika virus, which is spread through the bite of a mosquito and can also be transmitted through sexual activity. The disease can be mild, lasting only a week. The real danger of the virus is that if a woman contracts the virus during pregnancy, it can cause microcephaly and other serious birth defects.

The symptoms of Zika are a fever, red eyes, joint pain, a rash, muscle pain, and a headache. Many people infected with the virus may not have any symptoms at all.

A CDC report said that as of Aug. 31, there have been 2,722 confirmed cases of Zika in the United States, 35 of which were locally transmitted, meaning that people contracted the disease from a mosquito bite.

The same report said that there have been 20 confirmed travel-associated cases of the virus in Arizona and the mosquito that carries the disease, Aedes Aegyptai (AA), are already in Southern Arizona.

If or when the Zika virus gets to Arizona, what steps can be done to keep Gila River Indian Community members from contracting the illness?

Ralph Jones Jr., Environmental Health Supervisor for the Tribal Health Department believes that while there may be cases of Zika virus in the higher populated cities of Southern Arizona in the future, the AA mosquito that carries the disease seems to have a hard time living and breeding within the boundaries of the Community.

“Last year, we did over 100 traps sights on what we call an ovipositor, basically egg traps, specifically for the AA mosquito [to see] where they were breeding,” said Jones. “The good news that came out of that was that out of over 100 trapping sites, we only felt we had two positive sites. Aedes Aegyptai does not do well out here.”

Jones said that the mosquito traps put in District 5 and District 6 came back positive for the AA mosquito larvae, but no adult mosquitoes have yet been found within the Community.

“We have been looking at those sites, in District 5 and 6,” said Jones. “So far we have not had any adult AA there. It is just a hard place for them to get a foothold,” he said.

“It does better in built up areas like in Phoenix and those surrounding cities, they have AA all over the place. Local transmission there, I think is probably likely in the future,” Jones said.

However, if the AA mosquito does start to make an appearance within GRIC, there are several steps that Community members can take to reduce the number of mosquitoes outside and inside their homes, in effect, lower the chance of contracting any mosquito-borne illnesses.

“If we do start getting positive trappings, then we are going to take steps,” said Jones. “We are going to zero-in on that location, walk around the area, try to talk to people living in the area to get rid of anything that would harbor them,” he said.

“If we can convince Community members to get rid of harboring sites, that will go a long way in keeping them safe,” he said.

According to the CDC, it is recommended to remove any standing water where they might lay eggs. Several common places that mosquitoes lay their eggs are tires, buckets, planters, toys, pools, birdbaths, flowerpot saucers, and trash containers.

Tightly cover any water storage containers or barrels so that mosquitoes cannot get inside and lay eggs. If the water container or storage cannot be covered or dumped out, and will not be used for drinking, the CDC advises to use larvicides to treat the water. Larvacides are insecticides used to specifically target the larval life stage of an insect.

It is also suggested to repair cracks or gaps in septic tanks, cover open vents or plumbing pipes with wire mesh that has holes smaller than an adult mosquito.

To keep mosquitoes from entering your home, it is suggested to install or repair door and window screens and to not leave doors propped open. At least once a week, empty-out household items that hold water like indoor plant saucers or flower vases.

While taking these steps can help lower the number of mosquitoes around your home, it is not a foolproof solution, which is why, in conjunction with ridding your home of standing water, the CDC advises the use of Environmental Protection Agency registered insect repellents that contain one of these ingredients; DEET, Picardin, Bayrepel, oil of lemon eucalyptus, or IR3535. Common store bought repellents that contain these ingredients are Off!, Cutter, Sawyer, Ultrathon, Repel, and SkinSmart.

The CDC emphasizes that while using insecticide or an indoor insect fogger will immediately kill the mosquitoes that are sprayed, it will not keep the outside of your home free from the pests.

Some common store-bought indoor insecticides include Home Pest Insect Killer, Raid Ortho, HotShot, and Ecologic. These insect sprays last from 7 to 10 days. Longer lasting insect sprays include Real Kil and Spectracide, which can last up to 6 weeks.

These tactics will not only help prevent contracting Zika, but also West Nile Virus, Dengue, Chikungunya, and St. Louis Encephalitis, all-of-which can be carried by different types of mosquitoes.

“We can beat back these kinds of illnesses,” said Jones. “Once we figure them out, where the biological reservoir is, [and] figure out how to deal with the mosquito species,” he said.

And he is right, while news of Zika may be alarming, it isn’t the first time a mosquito-borne illness has caused problems in the United States. Prior to the National Malaria Eradication Program, which was launched in 1947, malaria was endemic across much of the U.S. 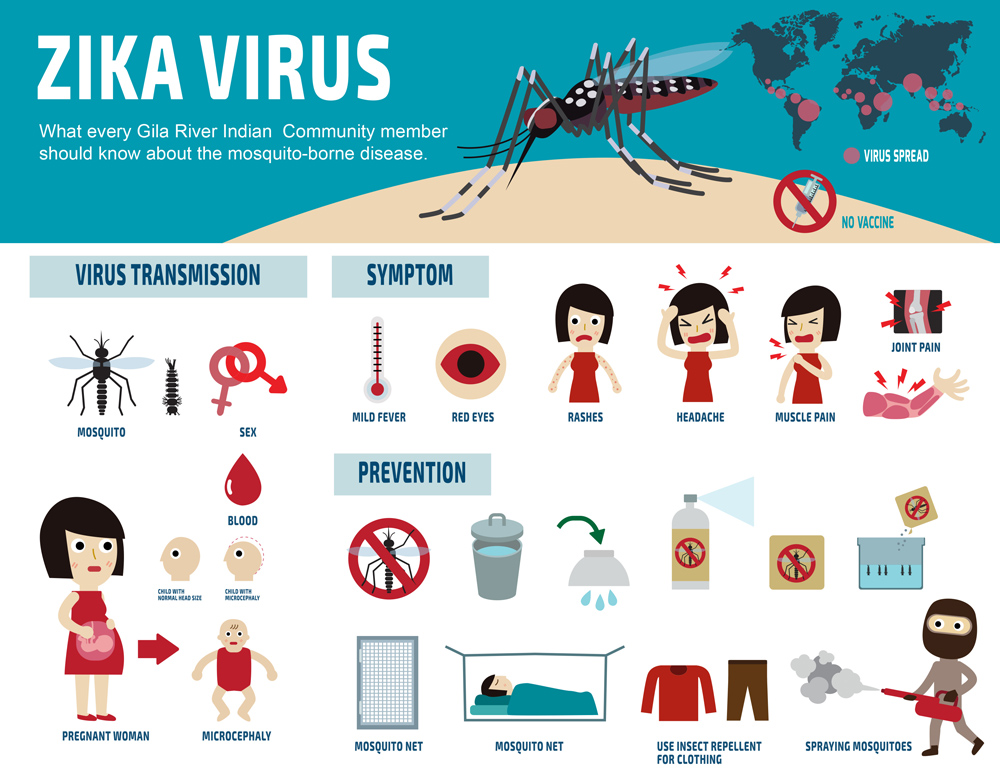 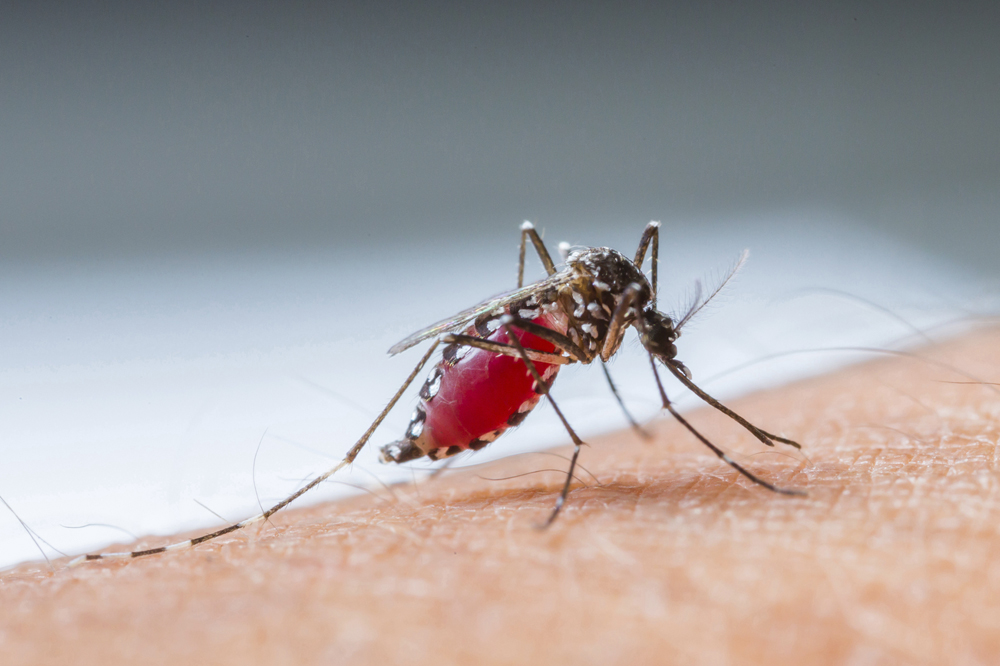