GRIN Articles > Rodney B. Lewis takes seat on CAWCD Board

Rodney B. Lewis takes seat on CAWCD Board

Gila River Indian Community member and veteran water rights attorney, Rodney B. Lewis, was sworn-in to the Central Arizona Water Conservation District Board of Directors (CAWCD) on April 6, becoming the first Native American to take a seat on the board, which oversees close to half of Arizona’s Colorado River water allocation.

Surrounded by family and friends inside a Holiday Inn conference room in Casa Grande, Ariz., Lewis was administered the Oath of Office by GRIC Judge Jay Pedro. President of CAWCD, Lisa Atkins, congratulated Lewis and welcomed him to the board. After swearing-in, Lewis took his place beside fellow board members and began his duties overseeing the Central Arizona Project (CAP).

Lewis, who was appointed to the CAWCD by Arizona Governor Doug Ducey on March 15, replaces former board member Guy Carpenter, who resigned from the position. Lewis’s term will expire in 2018, and to remain on the board, must run for and win the seat in an election.

“Given Rod’s long and respectable experience in water law, I am pleased that a person of his caliber is available to fill this important position on the CAWCD board,” said Ducey in a news release. “At a time when Arizona and its Colorado River system partners are working hard to find solutions to the complex issues facing us, it is good to have CAWCD board members of Rod’s experience working with us.”

In response to the appointment, Lewis said he hopes his 40 years of experience and tribal perspective provide a helpful vision to the CAWCD. He said the chance to sit on the board was the culmination of a career-long interest and passion for managing Arizona’s water supply and water rights for Arizona tribes.

“I want to be an advocate for Tribes and for every Arizona resident, making sure the Central Arizona Project manages our water and tax dollars with a focus on true stewardship,” he said in the news release.

The CAWCD board manages the CAP, a 336-mile canal that supplies the cities of Phoenix, Tucson, agricultural areas, and 12 tribal communities, including GRIC, with water from the Colorado River. The canal runs from Lake Havasu City southward to Tucson and delivers, on average, 1.5 million acre-feet of Colorado River water every year.

According to the Arizona Republic, Lewis said he hopes his seat on the 15-member board will allow Arizona tribes to finally have a say in the use of Arizona’s water resources.

“It’s important to know that Indian tribes receive almost half of the water from the Central Arizona Project,” he said. “And I think tribes, from time to time, have felt that their interests were not being represented.”

“In the past, tribal views have been ignored…we’ve been fighting for the recognition,” he said according to the Arizona Republic. “This is a step forward.” 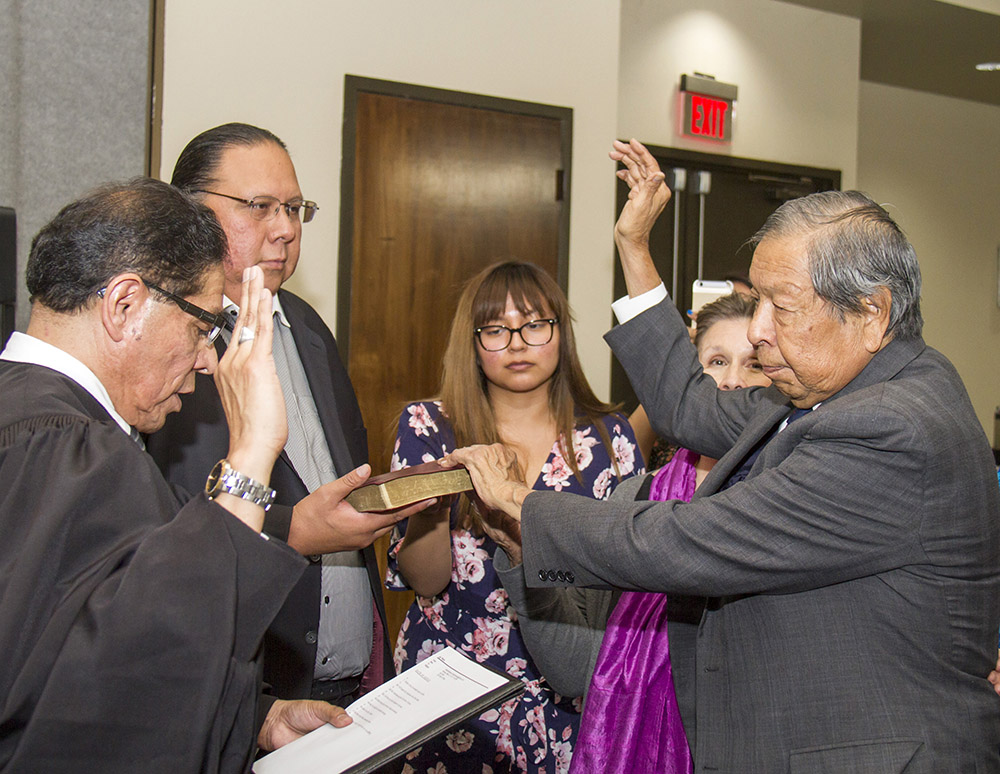 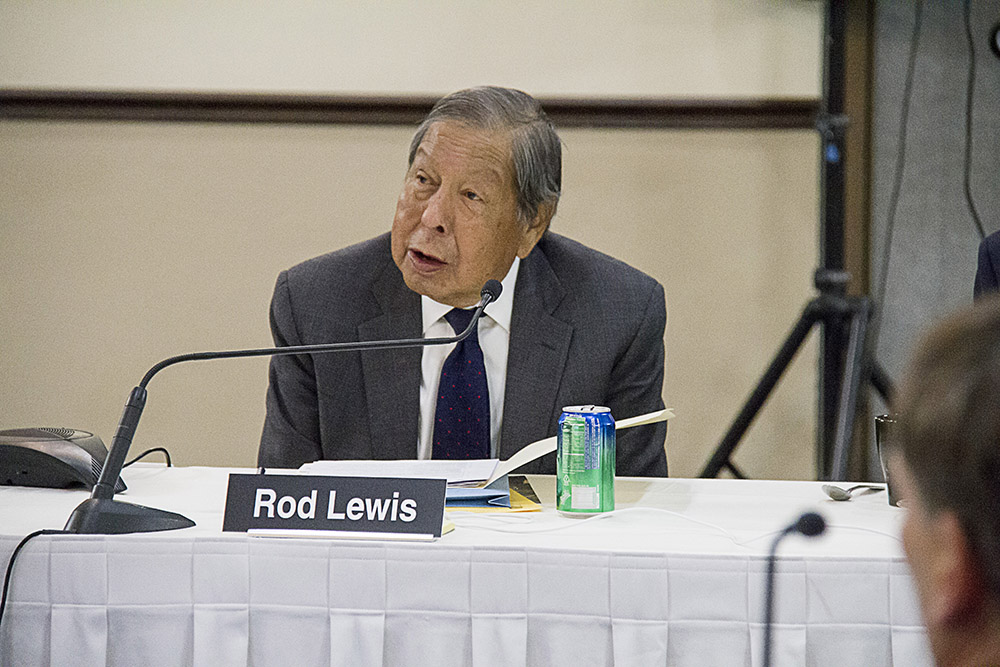 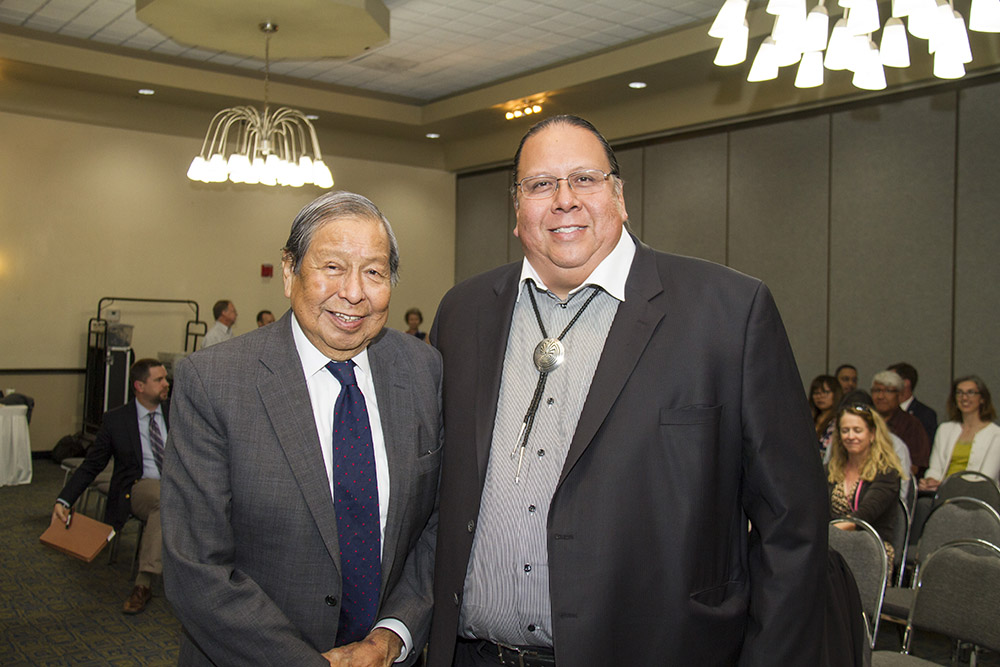 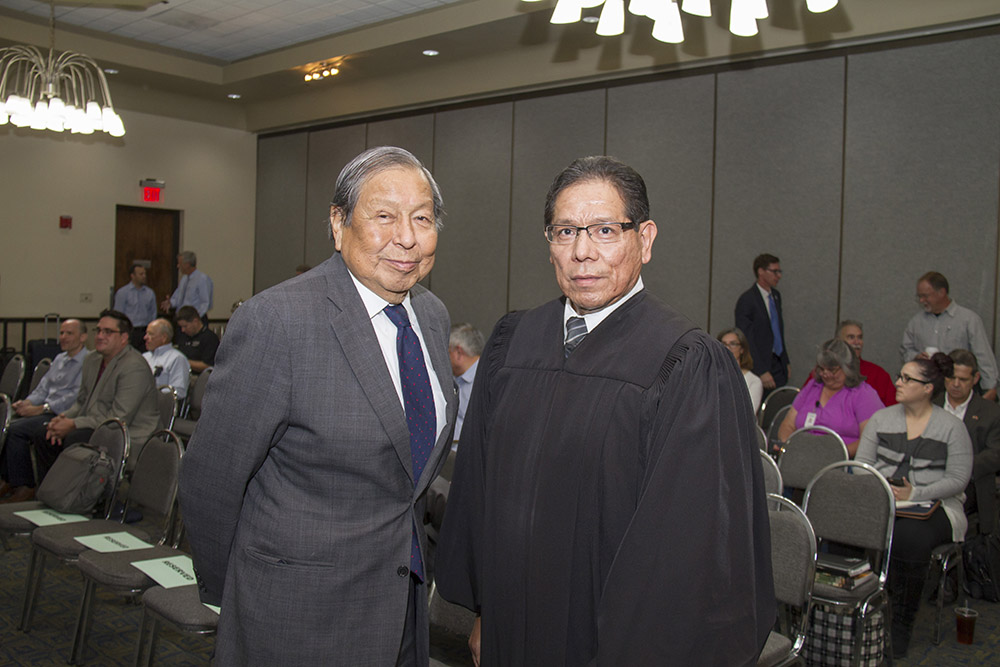