The conference focused on how drought conditions have impacted Arizona farmers.

It also delved into the way the Arizona water representatives are addressing drought concerns by developing water conservation plans with regional stakeholders.

Farmers Ramona and Terry Button talked about how they manage their sprawling farm that grows traditional O’otham foods, during the Whole Farm Management for Efficient Use panel discussion.

Both said, one benefit to the kinds of foods they grow, is their resiliency to thrive in arid climates, like the Sonoran Desert.

Ramona said farming has always been a way of life, a life that has been practiced by the Akimel O’otham for years living along the Gila River.

Other speakers talked about the regulation of water that is used by different customers and that, although today’s water conservation plans are not a long-term solution to Arizona’s water shortages, it is a step in the right direction for a comprehensive water plan.

One of the highlights of the conference was about the Ground Water Management Act that was passed in 1980.

A documentary film called Groundwater: To Enact a Law for the Common Good highlighted the history of the Arizona Groundwater Act.

The act set a new precedent for Arizona water conservation that has seen many of its provisions benefit farmers and municipalities.

Ron Reyner, a third generation farmer and a member of the Family Farm Alliance, which advocates for ranchers, farmers and irrigation districts throughout the western half of the United States, was one of the panelists who spoke about the importance of the Groundwater Act.

“In retrospect, positive things came from the act…It validated agriculture’s use of water,” said Reyner.

He said the groundwater act played a huge role in ensuring the sustainability of farming in a competitive environment, where urban development was placing a strain on the state’s already limited groundwater supply.

In the early 1980’s, as the state was beginning to come to terms with the looming drought conditions, the price of groundwater increased, threatening the ability for farmers to stay in business.

He said the act established a set of responsibilities on groundwater management that was fair for everyone and in that it didn’t price farmers out of buying groundwater.

Arizona Department of Agriculture Director Mark Killion said the groundwater act established provisions to make it safe for everyone to use.

“[It] was one of the first efforts in the U.S. to preserve groundwater and prompted neighboring states like California and Nevada to look at the safety of their water resources,” said Killion.

He said water banking was another product of the Groundwater Act, because it prompted each of the three states that have access to the Colorado River to share their water shares with other places that are in need of resupply.

Huater talked about the creation of Gila River Water Storage, LLC. (GRWS), which was established to market stored water and help fund the costs of bringing the Community’s entitlement of Central Arizona Project water to the GRIC.

He said the GRWS, coupled with a five-year water plan, led to the creation of a permanent water fund that would help improve water infrastructure in the Community.

In regards to water conservation, Hauter said the Community is also part of the on-going water conservation discussions with local stakeholders across Arizona to developing better ways of managing and recharging groundwater.

The Community is also involved with the Lower Colorado Basin Drought Contingency Plan, which involves multiple municipalities, like the City of Phoenix, in allocating excess Central Arizona Project water to preserve the water levels of Lake Mead.

He said the Community continues to discuss system conservation management with its constituents to address the drought conditions in the lower basin states.

In the long term, he said, the state will need to be more creative in addressing its water shortage needs and that the Community’s efforts to address water shortages in the short-term are just one piece of the puzzle towards water conservation. 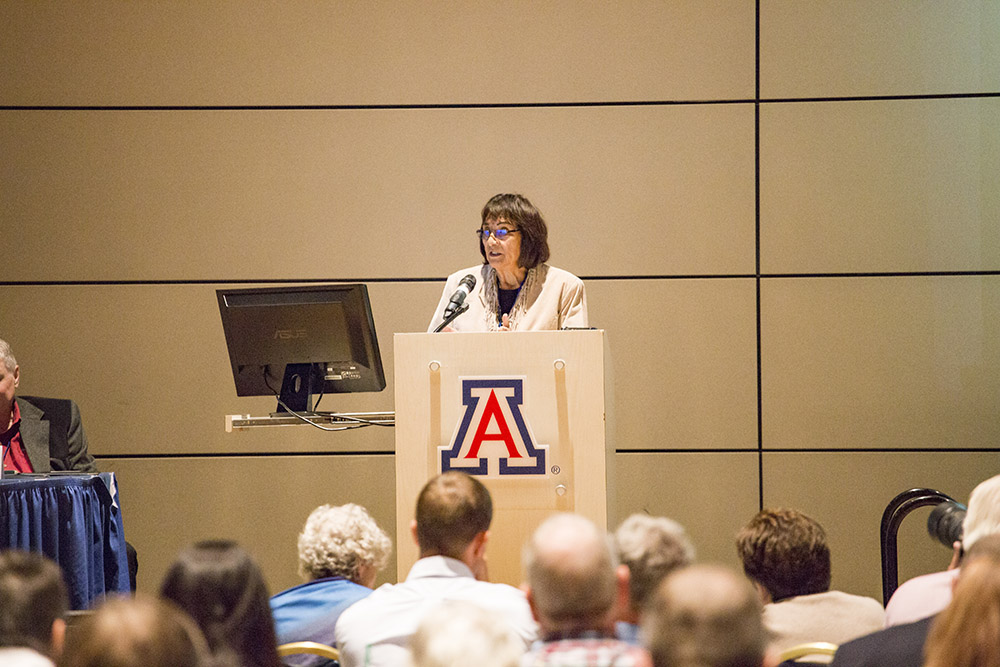 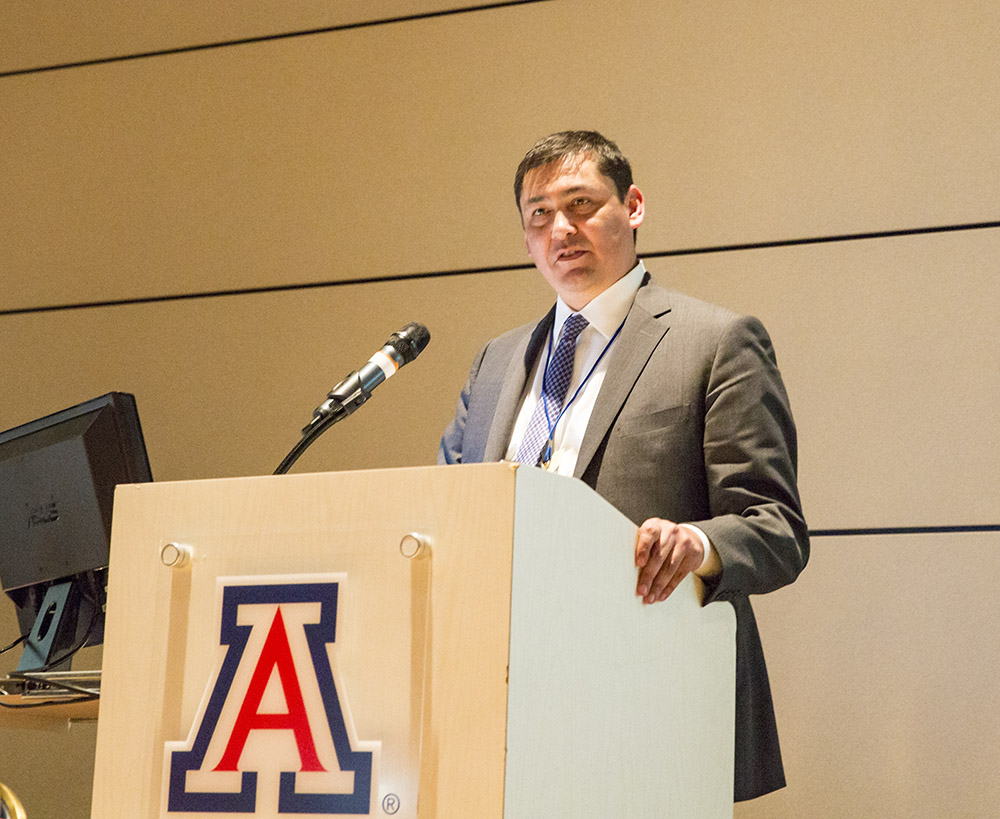 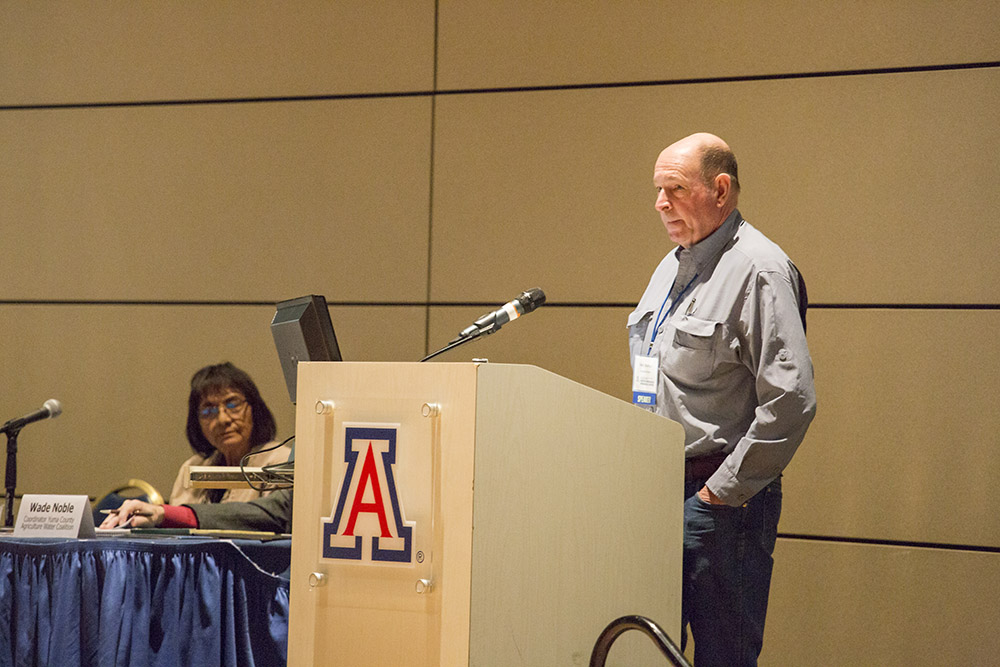