In an effort to raise cancer awareness, support those suffering from the disease, and to honor those who have lost the battle to the illness, the Westend Health Committee held the 8th Annual Cancer Awareness Day at the Huhugam Heritage Center (HHC) on March 18, with over 200 Community members and guests participating in the event.

Devin Pablo, Community Health Education Specialist for the Tribal Health Department, said the event is important because it provides an outlet for Community members and their families who are suffering from the illness. It is an event where people can feel comfortable and supported, he said.

“We want to raise awareness and enlighten people to what different techniques they can do in order to prevent [cancer],” said Pablo. “It also provides the Community an outlet where they can feel comfortable to share their journey, that they understand they are not alone when it comes to cancer. It’s not something to be ashamed of, [cancer] doesn’t discriminate.

The day’s activities began with a 1-mile Honor Walk and 4-mile Honor Run that wound its way from the HHC to the Wild Horse Pass Whirlwind Golf Course and back.

Two honorary guest speakers, Beverly Miranda and Veronica Allison, also spoke about their experiences with cancer and how it affected their lives and their families’ lives.

The event ended with its trademark balloon release, where hundreds of Community members and guests released purple balloons with messages attached, to honor people suffering from the disease or to those who have passed away.

The fight against cancer is a daily battle for many and the frontline of the war is not just made up of people suffering from the disease, or the doctors and scientists looking for the next breakthrough treatment. It is also people learning more about cancer, encouraging their friends and relatives to get screened, and taking ownership of their own health by being aware of their body’s changes and seeking treatment when something is wrong.

In many cases, people diagnosed with cancer often find out after visiting their doctor to check on a recurring issue, such as a sore that won’t go away, a body pain that keeps coming back, or even something as unassuming as a mole that seems to have changed shape or become larger.

Pablo said that even yearly physicals can overlook serious health issues, which is why it is important to make a note of anything abnormal your body is doing and get it checked by a doctor.

“If there is something that is not normal about your body that you haven’t seen before or haven’t felt before, and it is constantly nagging you, go get it checked, go to your doctor, go get a screening,” he said.

How to Fight Back Against Cancer

According to the U.S. National Cancer Institute (NCI), an estimated 1.7 million new cases of cancer were diagnosed and just under 600,000 people died from the disease in 2016.

The NCI reported cancer is among the leading causes of death worldwide and new cancer cases are expected to rise to 22 million within the next two decades.

Aside from being aware and knowledgeable of the disease and seeing a doctor for any abnormal issues that arise, what else can be done to lower the likelihood of developing cancer in the future?

Pablo said while there are a number of things suspected of leading to cancer, there are many ways of preventing the disease.

“Just watching what you eat, eating a little bit healthier. We aren’t telling you to completely go vegan, we are saying to minimize the amount of unhealthy foods that you are eating and replace them with more vegetables and fruit,” he said.

“Exercising is a big one,” he added. “Getting at least 30-minutes of exercise a day, if you are just starting out, and gradually increasing that so you are exercising a little bit more and more.”

He said minimizing alcohol consumption and cigarette smoking are also very important because both substances have been found to cause a variety of different cancers.

While eating healthy, exercising, and cutting alcohol and cigarettes may seem like an insurmountable goal, it doesn’t mean doing it all at once.

“We aren’t telling everyone to completely just shut everything out, and just eat healthy and exercise. Just pull back a little,” said Pablo. “Moderation is key and if you moderate the less bad stuff you put in your body, the benefits you are going to get are going to be unbelievable.” 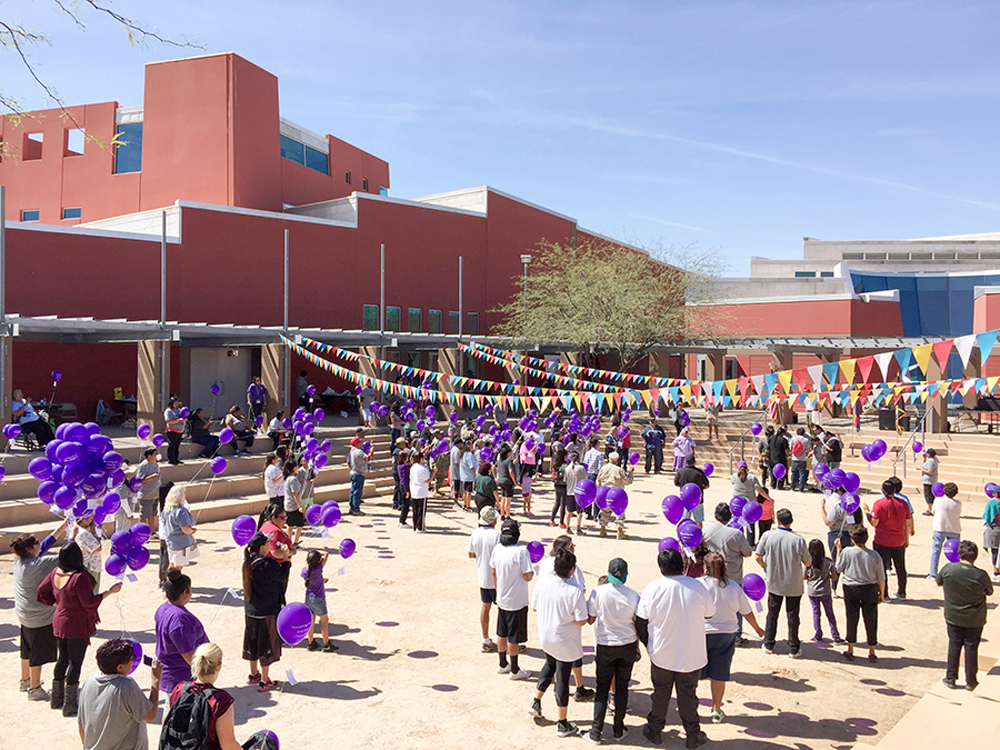 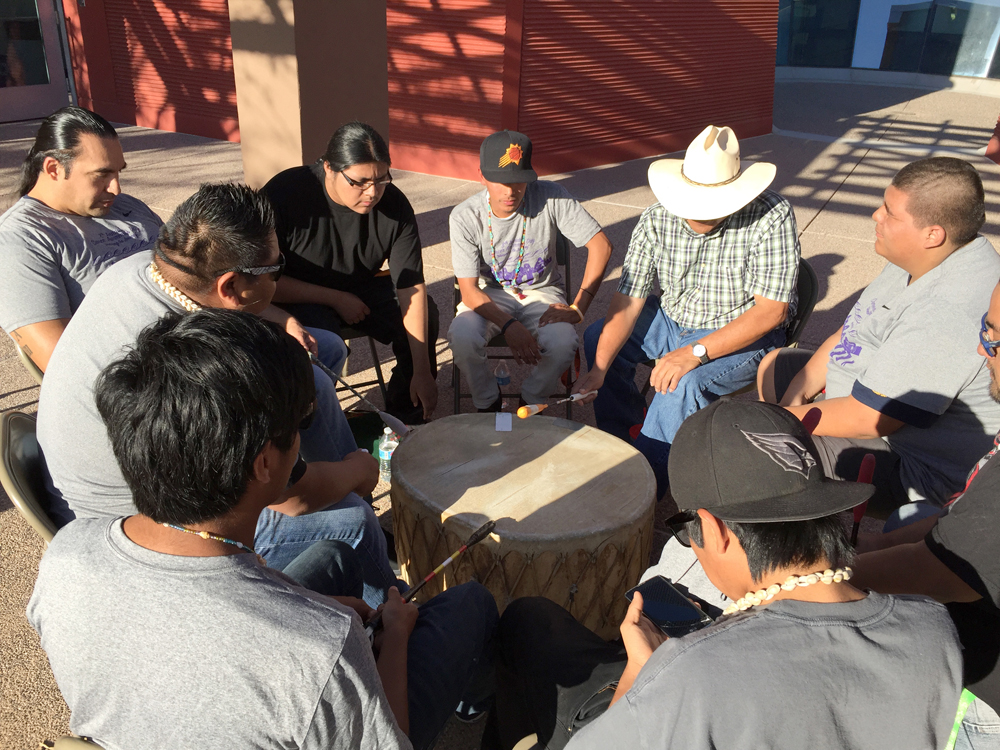 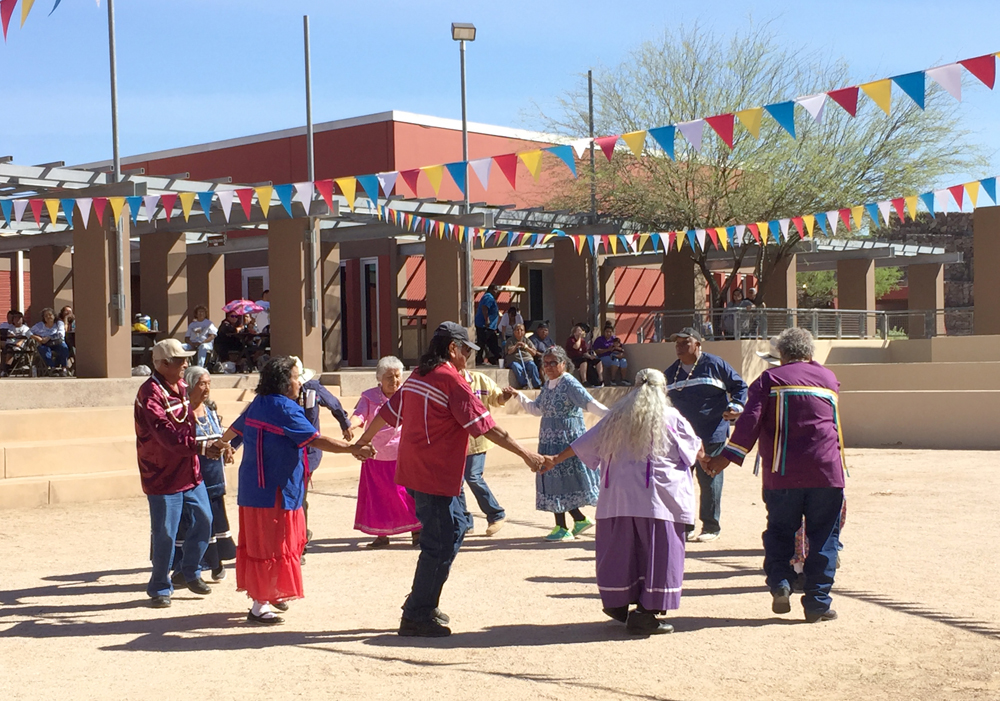 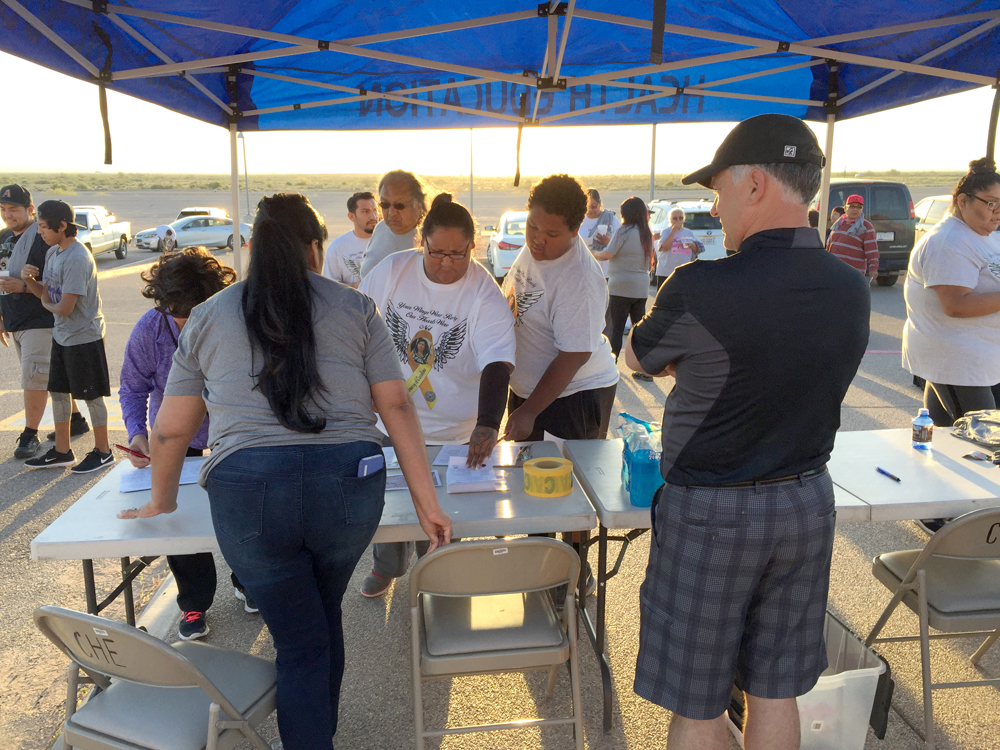