On March 16, the United States District Court for the District of Arizona threw out the Goldwater Institute’s class-action lawsuit against the Indian Child Welfare Act (“ICWA”), which governs child custody proceedings involving Indian children from federally recognized Native American tribes. Goldwater had argued that ICWA is unconstitutional, but Judge Neil Wake held that ICWA had caused no injury to the plaintiffs.

Goldwater had previously amended its complaint in the case to add new plaintiffs to try to keep the case alive; this time Judge Wake held that attempting to amend again would likely be futile.

The court noted that despite Goldwater having brought the case in 2015 as a class action that supposedly sought redress for a large number of unnamed plaintiffs, “they have not named any plaintiffs with standing to challenge any provisions of ICWA or the 2015 [ICWA] Guidelines.”

Dismissal of the case is the latest defeat in Goldwater’s unsuccessful nationwide campaign to deprive Native American tribes and children of federal statutory protections for Native American familial and tribal ties.

“The court’s ruling underscores how beneficial ICWA is for all involved in cases where it applies.

Even determined ideological opponents of Native American interests could not find anyone the slightest bit injured by the provisions of this important federal statute,” he said. “ICWA is one of the most significant federal laws expressly recognizing tribal sovereignty and, when properly applied by state courts, works well.” 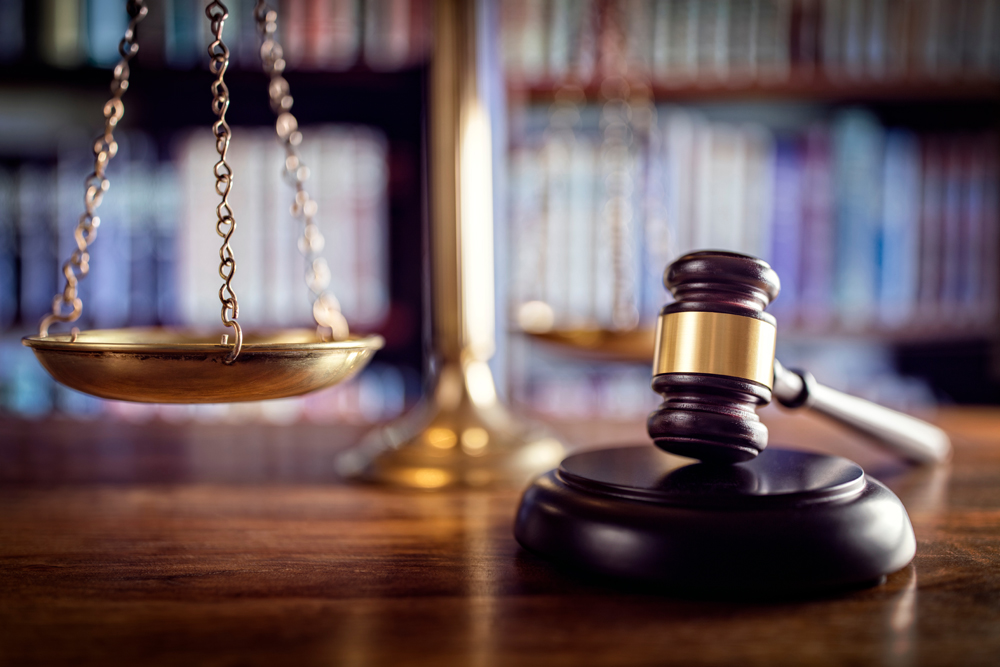