The Gila River Close Up Program teaches students the basics of tribal government through interactive lessons and hands-on activities.

“I think it’s important to learn about tribal government because it’s something that most Native students…don’t know, and it’s something that should be learned at a young age,” said Marie Soriano, District 7, a student from Chemawa Indian School in Salem, Ore. “We don’t [always] see what the Council is actually doing for us, to see that they’re doing the best that they can.”

Council Representative Devin Redbird, District 7, has been a key facilitator of the program every year since 2008, and has developed its curriculum based on the GRIC Constitution, Council regulations and his personal experience as a Council member.

“It’s important for everyone to learn their government, because that’s something that’s used at the district level up to main government.” He said it’s also important to learn so that people are able “to participate in [government], and to exercise their rights under the constitution.”

During the program, the students participate in a mock Council meeting and elect a governor and lieutenant governor to pose in the executive positions. Enrique Holguin,17, was elected as the Close Up Lieutenant Governor.

He said, “It’s important for the community and every Community member to know, because they need to know their officers’ [roles and responsibilities] and what they need to hold them accountable [to.]”

“The number one thing that stood out to me most was the budget activity that we did with the seven districts, and then the priorities because it just showed how much…our councilmen go through, and the decisions they have to make and how hard it is,” said Haili Gonzales, Jr. Miss Gila River. She said when her generation is old enough to take office, “it’s our job to know what’s going to be going on and how they run it so we can run it strong just like them in the future.” 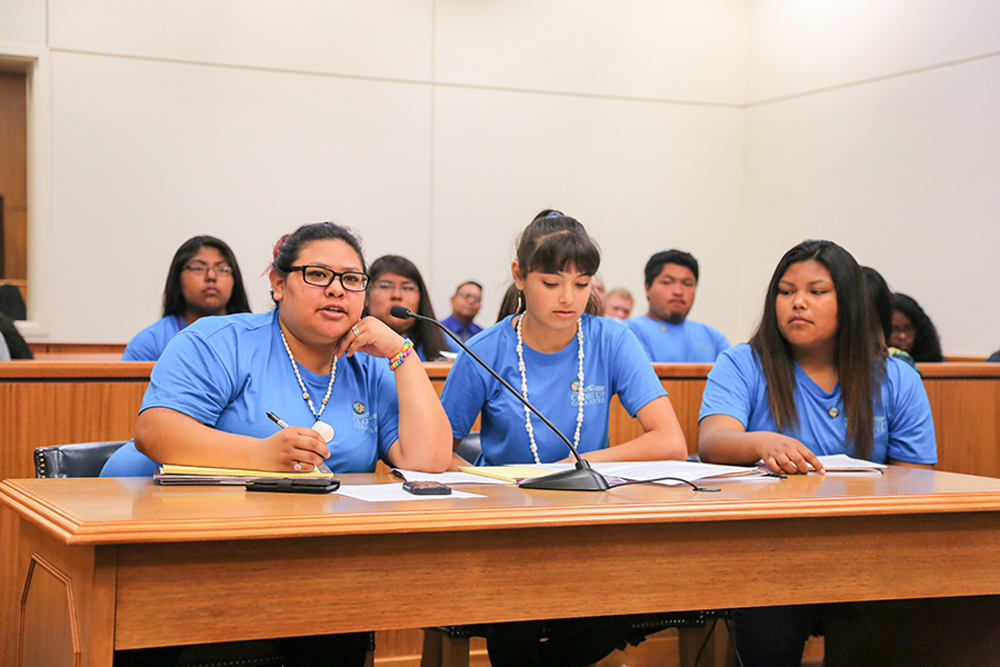 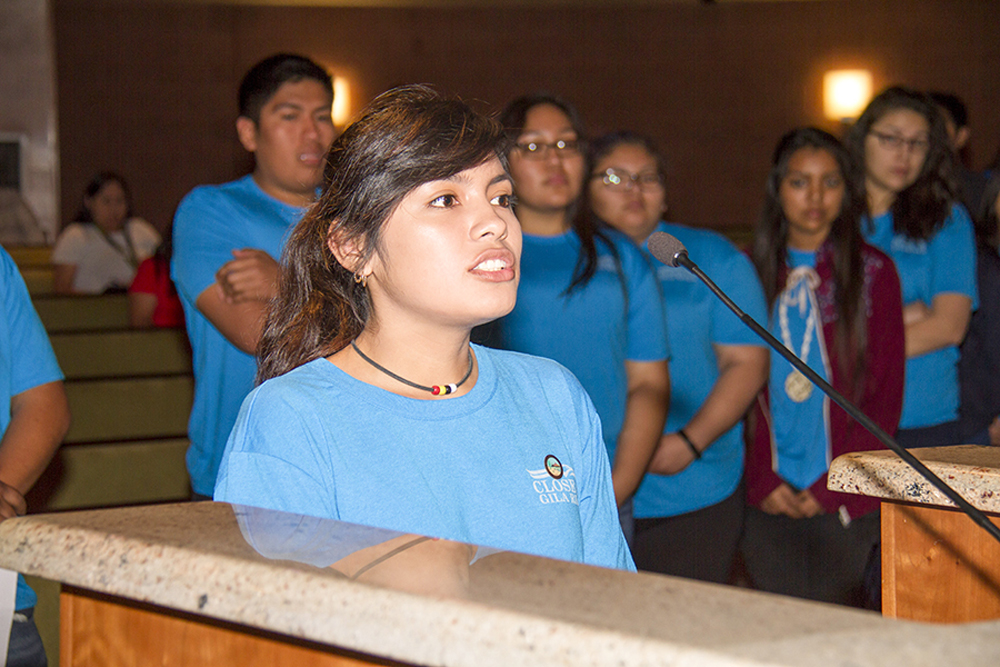 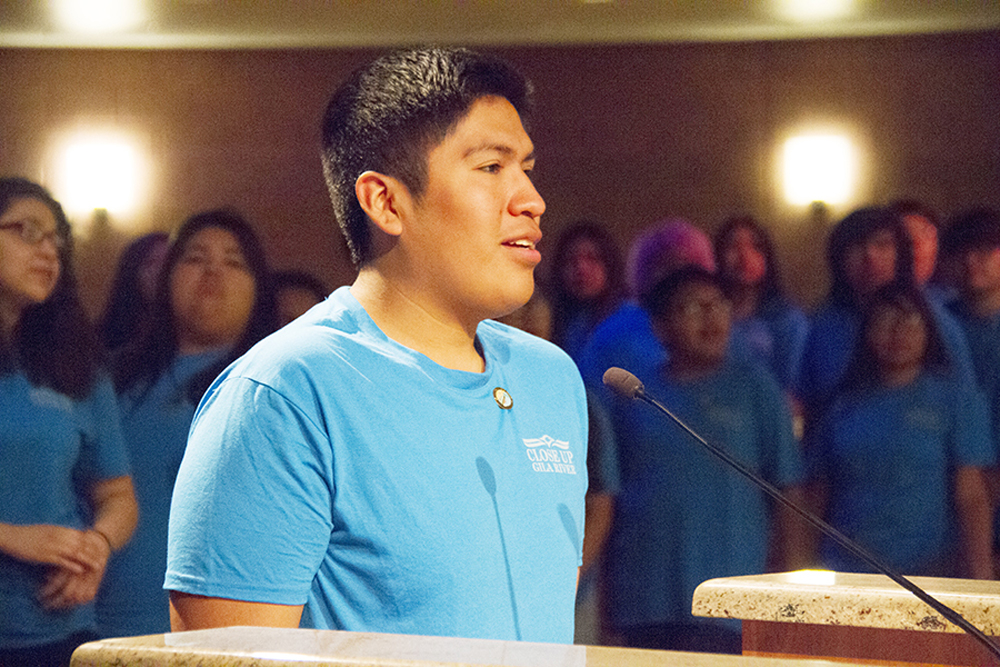