LaDuke was invited to ASU as part of the Julie Ann Wrigley Global Institute of Sustainability lecture series to provide her perspective on taking a stand against harmful practices on the environment.

ASU Vice President for Tribal Relations Jacob Moore said it is important to invite guests like LaDuke, who are on the front lines of issues that impact Native people.

“It’s really important that we have real thinkers, that we have people who care about the environment our communities and about our way of life,” said Moore.

LaDuke, an Ojibwe from the White Earth Reservation in Minnesota, brought her perspective on environmental activism and how the country’s largest oil companies have shown a disregard for Native people.

Her recent efforts have been dedicated to bringing awareness about the Dakota Access Pipeline project that has drawn criticism from tribes across the nation, and international causes that promote social justice for under underrepresented populations.

She said the current generation of Native Americans face an uncertain future that is being threatened by the new administration, which she believes needs to take a conscious effort to understand Native people and their concerns.

“As I reflect on what is happening, I ask the questions some of you probably might ask, ‘what’s it going to be in the next 50 years…100 years from now?’” said LaDuke. “We need to put our minds together to shape what kind of future we can make for our children.”

She said the responsibility rests on every Native person to use their agency in doing what is right for their community in order to survive the next 100 years.

Her stories of environmental activism include her own non-profit organization White Earth Land Recovery Project, which she created as a way of preserving the traditional practices of her people, as well as their agricultural tie to traditional lands.

She said there is a paradigm of knowledge about Native people, who have a reputation of being misunderstood by the general public and by some educational institutions.

From those experiences she has lead efforts to educate the public and the oil companies about what is at stake from an indigenous perspective that has taken her from the White Earth Reservation to North Dakota to oppose the Dakota Access Pipeline project.

There, she witnessed incidents between the water protectors and the DAPL security brought in to guard the construction of the pipeline.

She said at the site of the protest, tear gas and rubber bullets were used to suppress the gathering of water protectors, as they sought to halt construction of the DAPL.

LaDuke compared the reliance on fossil fuels to addicts, who rationalize their behavior to satisfy their needs, which is why she believes that if people rely less on fossil fuels, then it will take away the rationale for oil companies to continue drilling or fracking for oil.

Other points of discussion were on the role of educational institutions in teaching business models that fit the current situations that are happening between tribes and the oil companies and how that impacts indigenous people.

She said many of the business models that are taught fail to address the negative impacts of fossil fuels to the environment and people.

She said, “It is incumbent among enlightened schools to re-evaluate how the business is taught. The liability is when we view fossil fuels as assets given how much harm they cause to the environment.”

Napoleon Marietta, A Community member from District 6, is a Justice/American Indian studies major at ASU.

He said, LaDuke’s lecture pointed out the fact that indigenous people have a voice in the issues that concern their people and to not be deterred by the challenges associated with activism.

Marrietta said entities like the large oil companies have a reputation of not acknowledging Native peoples’ existence by taking the time to learn about their cultural values and what it means to them.

Equally important, he said, is for more and more Natives in his age group to carry on the examples provided by activists like LaDuke.

Marrietta sees many similarities to the protection of South Mountain.

“The activism that [I] participate in has a lot to do with bringing awareness about what [South] Mountain means in terms that non-indigenous people understand,” said Marrietta, “What we can do is build relationships with other communities and present things from an indigenous perspective. 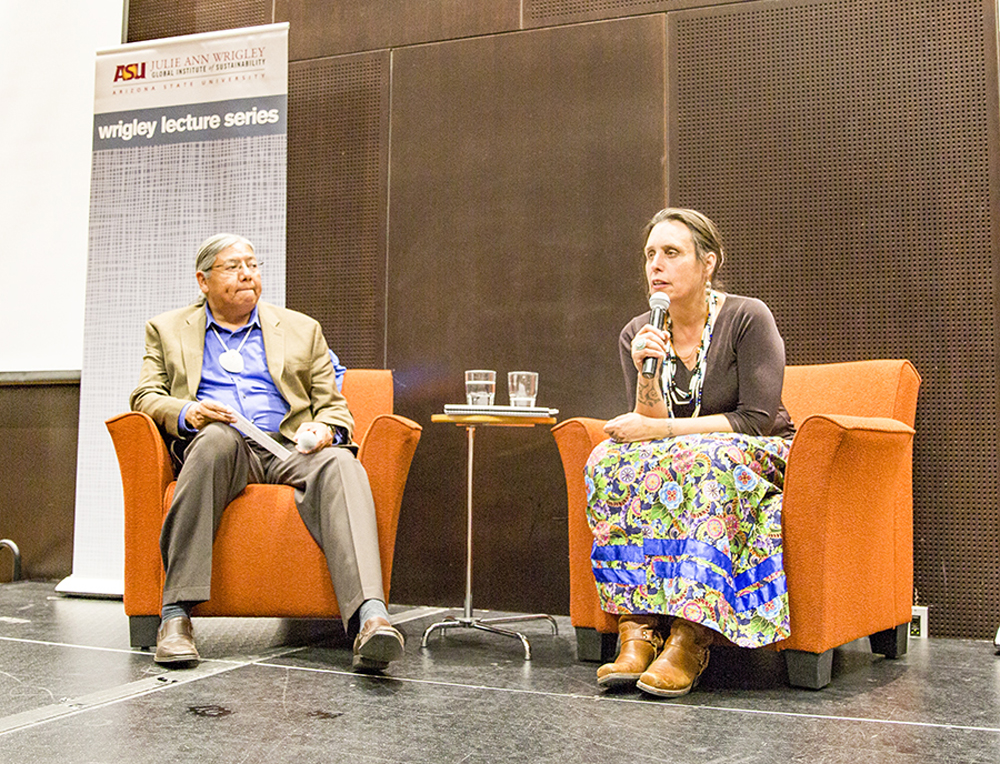 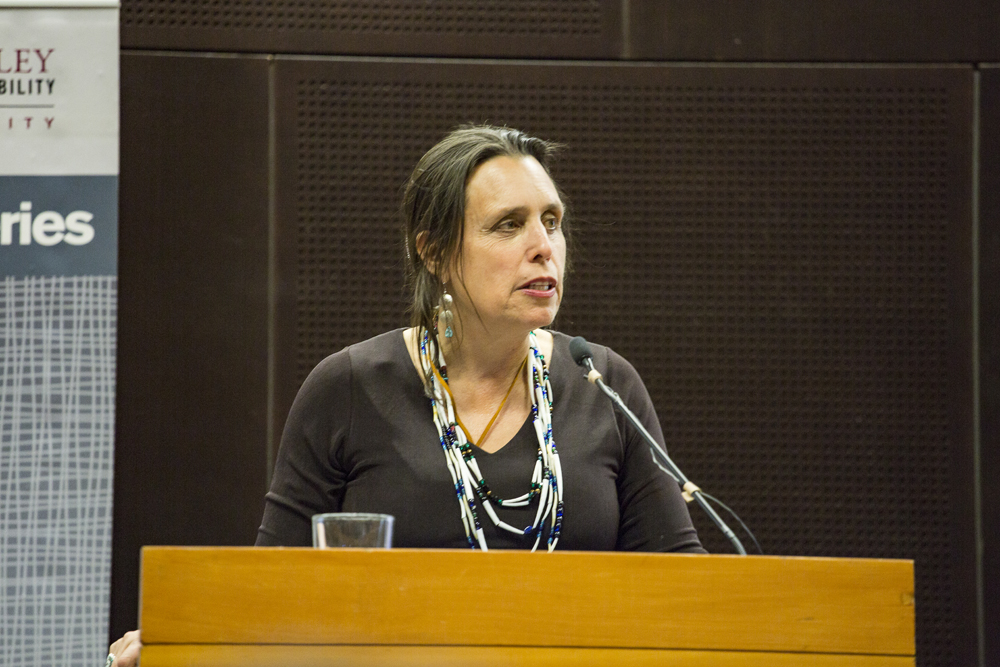 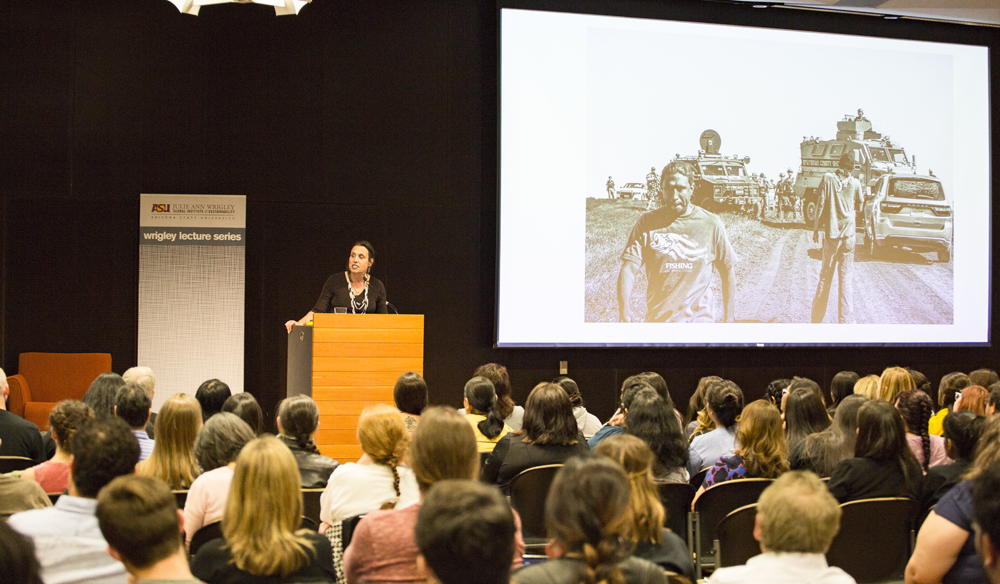