Sacaton Middle School’s gymnasium was filled with the smell of delicious BBQ and the sound of laughter on the evening of Aug. 10, as Community families and school staff came together for Sacaton School District #18’s (SSD) 3rd Annual Family Night BBQ.

Families lined up at the buffet style BBQ dinner as SSD staff served up dishes of sloppy joes, corn on the cob, potato salad, BBQ beans, and slices of chocolate cake.

During the BBQ dinner, Governor Stephen Roe Lewis took to the gymnasium’s stage to greet families and school staff, emphasizing the importance of education to the Community’s children.

A raffle was drawn and prizes of basketballs, brand new bicycles, t-shirts, and even a jar of pickles were won by a lucky few. Eleven-year-old Ricky Lewis of District 5 won a new basketball, seven-year-old Leilani Estrella won an Arizona State University t-shirt, and 15-year-old Isaac Gonzales of District 4 won an impressively large jar of Vlasic Kosher Dill Whole pickles.

Cherryl Paul, SSD Superintendent, said the Family Night BBQ was all about having school staff and families come together to demonstrate the partnership it takes to raise Community children.

“It really does take a village,” said Paul. “It takes our community, our staff, our students, and everyone working together.”

Paul said the turnout to the event was fantastic and she was inspired to hear how happy and motivated parents were to get involved in their children’s education.

She added in the oncoming year, every single staff member will serve the Community’s youth.

“We have a mantra this year that we have established,” said Paul. “Every single staff member, starting with me, is to do your job, to improve your job, and to love your job on behalf of the children. This year is about service to children,” she said. 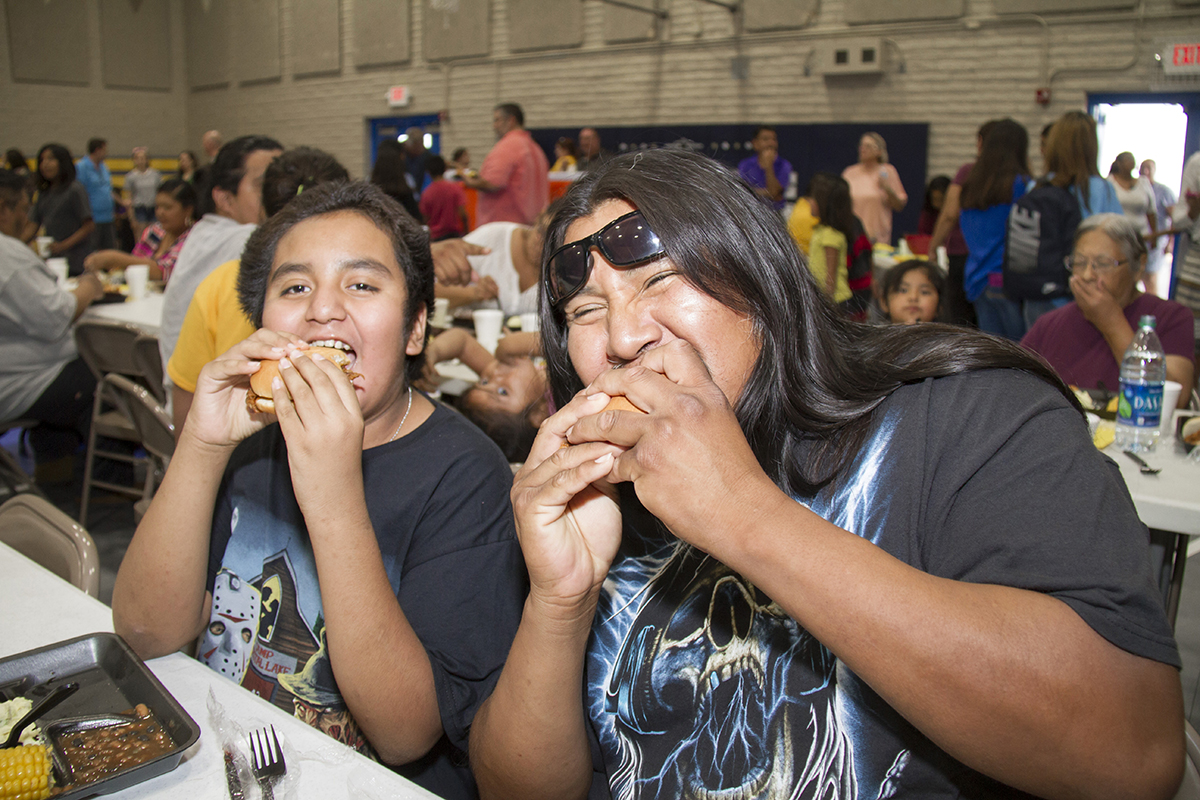 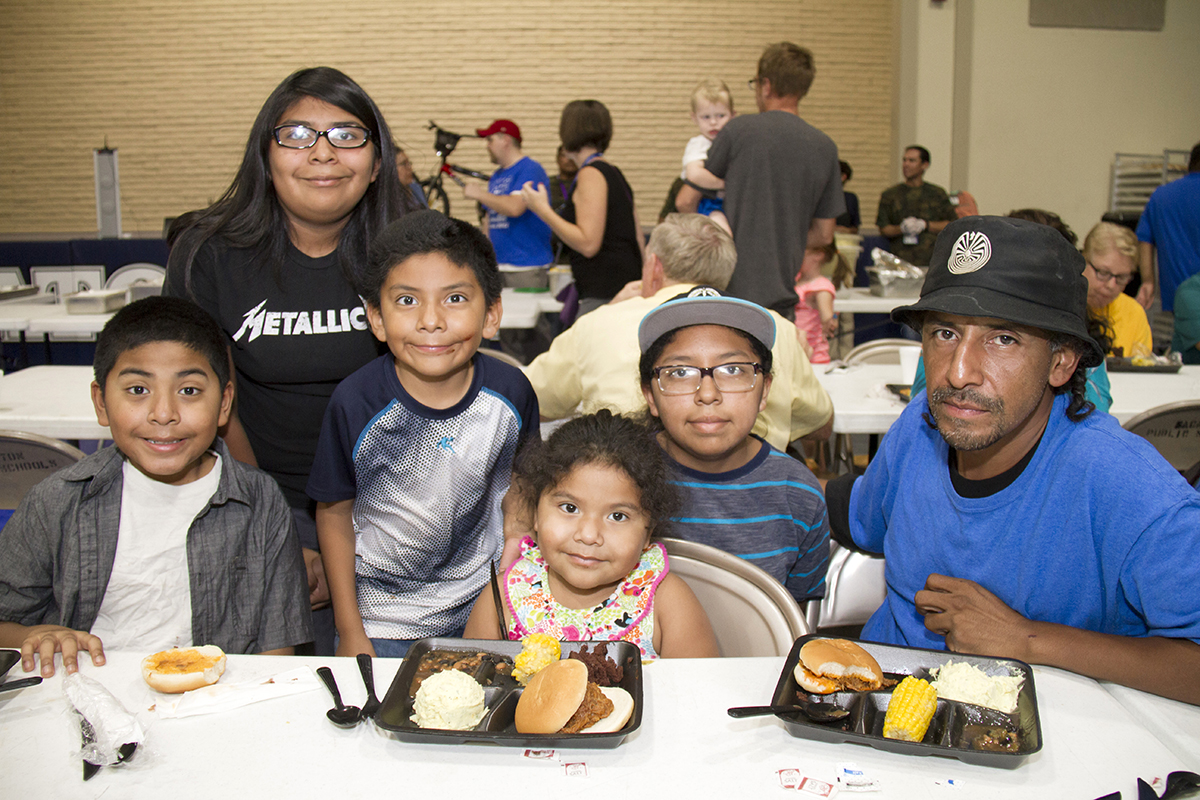 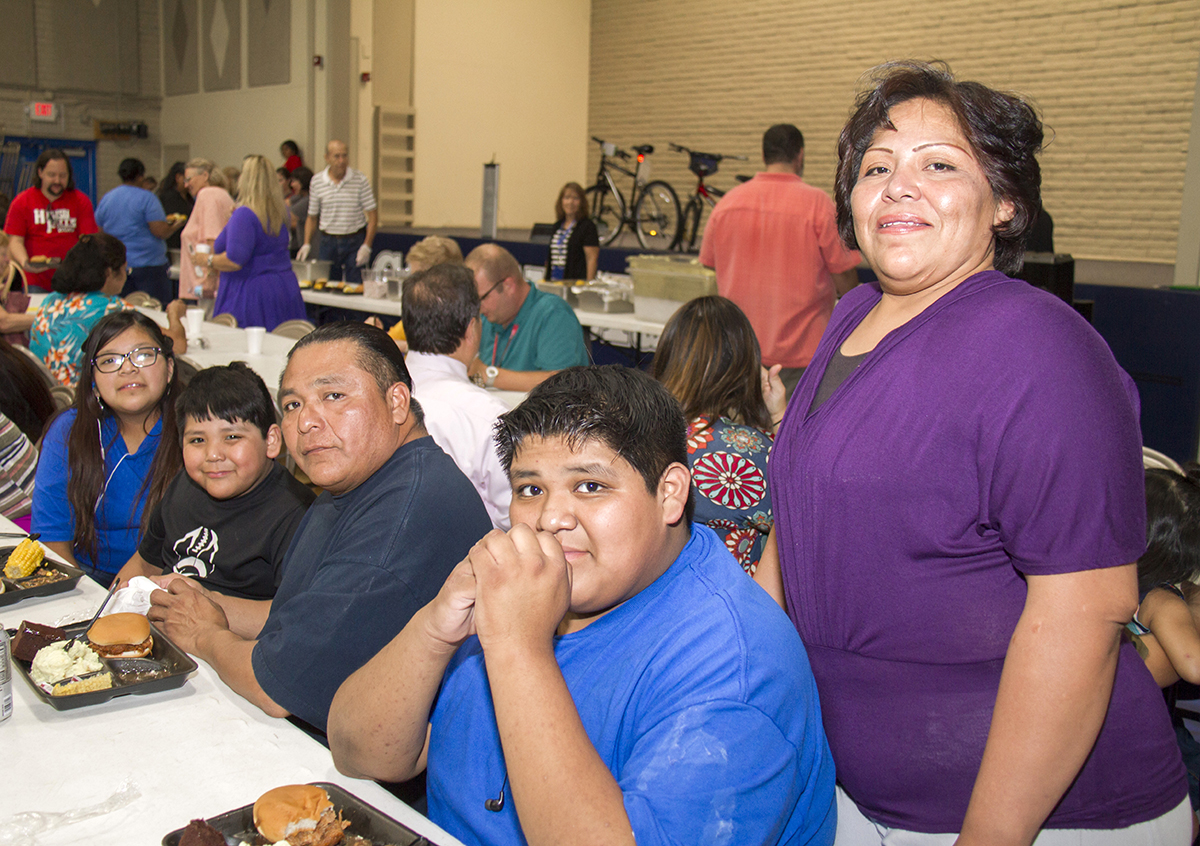