Drivers along a section of Highway 87, heading towards Coolidge, or on their way to Chandler won’t have to sweat i looking for a gas station to fill up their tank or to grab a quick bite to eat.

The Uhs Kehk Gas Station & Convenience store recently opened its doors to the public and Community members on Aug 3.

Members of the Wild Horse Pass Development Authority and Community packed into the convenience store to share congratulatory remarks and appreciation for the added roadside attraction to the District 1 Blackwater community.

The new 4,000 square foot convenience store will offer an array of amenities and will be open 24/7.

WHPDA Chairman Donald R. Antone said construction of the Uhs Kehk store was not be possible without the developers and contractors that were directed by the WHPDA board members and general managers.

“The WHPDA has been actively engaged in a lot of different new proposals for building infrastructure. There’s a lot of projects coming about through WHPDA that we are excited to be working on,” said Antone.

District 1 Council Representative Arzie Hogg wa said it is a welcome addition to the Community that will serve travelers passing through.

He thanked the WHPDA for their work in the project and said it speaks to the commitment the board has in finding ways to generate economic development for the tribe.

“I just want to thank everyone that took part in [this] store, because has been a long time since we’ve had a convenience store in this area, which most of all promotes economic development across the board for the Community,” said Hogg.

Lt. Gov. Monica Antone said the convenience store is the culmination of hard work and effort to bring more opportunities for economic growth to different areas of the Community.

Lt. Gov. Antone said, “The Wild Horse Pass Development Authority board members are always pulling up their sleeves trying to find economical solutions that will help sustain [our] community.”

After all the ceremonial festivities were just about wrapped up, attendees were given a free lunch that included a hot dog, bag of chips, and a soda. 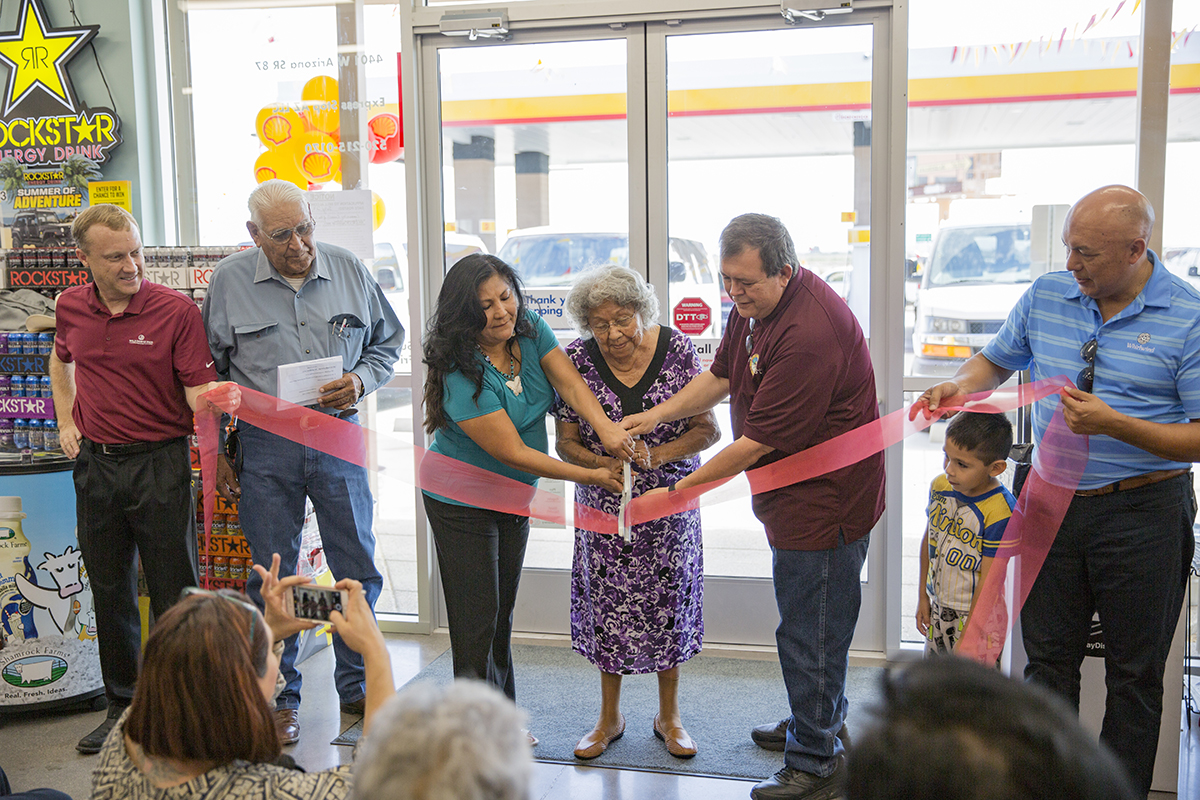 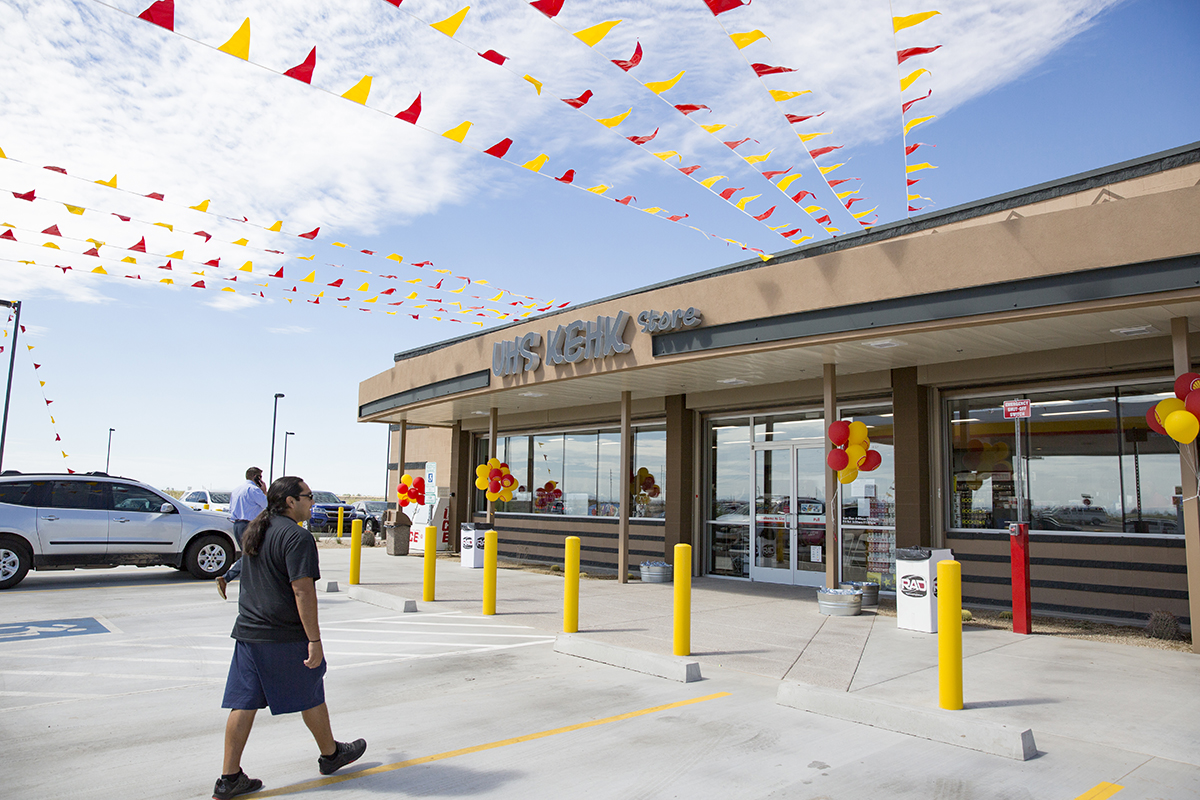