The connection between the Gila River Indian Community and its members in Southern California is a lot stronger after a group of tribal leaders and departments met with GRIC members and their families in downtown Los Angeles.

“It’s an honor to renew our relationships with all of our relatives,” Gov. Lewis said in his address at the outreach meeting. Lewis touched on several issues at the meeting including housing, ICWA and GRIC’s water settlement, which included a video of the MAR-5 site. “We have an abundance of departments here that are critical to Community members,” he said. Those departments included Tribal Education, Enrollment/Census, Per Capita, Tribal Elections Program, Tribal Social Services and Communications & Public Affairs. Gila River Health Care board member Katherine Lewis was also on hand to discuss health care as well as Rodney B. Lewis to discuss water rights and his appointment to the 15-member Central Arizona Water Conservation District Board of Directors. Mr. Lewis, who was attended the UCLA School of Law in the early 1970s, recalled fond memories of residing in L.A. while studying law. He also spoke of the state of the GRIC water settlement such as the 311,800 acre-feet allocation of CAP water and how the Community created long-term storage credits to be sold or used in later years.

Gov. Lewis thanked the GRIC members who attended the meeting and UAII for hosting the tribal leaders and departments.

The updates on tribal issues came at a very important time for the members in L.A. “We’re all united,” Lt. Gov. Antone told the group.

Omerlene Thompson, Cheryl Jackson and others of UAII have welcomed GRIC for the past years and look forward to future events. Thompson, District 6, who’s been in L.A. for over 50 years and is a long time employee of UAII, said that she welcomes tribal leaders to visit and that the meeting on July 29 brought back strong feelings for GRIC.

“It really makes me feel like back home,” she said.

Cheryl Jackson, District 3, who’s been in Long Beach for over 20 years and who also works for UAII, said the past meetings with tribal leaders, “helps us to stay informed and connected with GRIC.

Elizabeth Means, District 4 Community member, has been in California herself for over 30 years and said that the local Native population has been very supportive. “If I hadn’t got involved with the Native community, I don’t know where I’d be,” she said. Means has hosted four meet and greet meetings with the L.A. GRIC urban members and have plans for future projects. Meet and greet meetings allows GRIC members to get acquainted.

In 2016, Jackson, Thompson and other UAII employees including CEO Jerimy Billy made a trip to Arizona.

Billy, who was encouraged to see so many representatives from GRIC visit California, said the July 29 meeting was one of the largest turnouts he’s seen. “It shows that the tribe does care about the tribal members,” he said.

The visits for GRIC members to California will continue in the fall. The L.A. members will be hosting the elders from District 6 in September for the UAII American Indian Day 16th Annual Community Gathering and Family Picnic at Griffith Park. 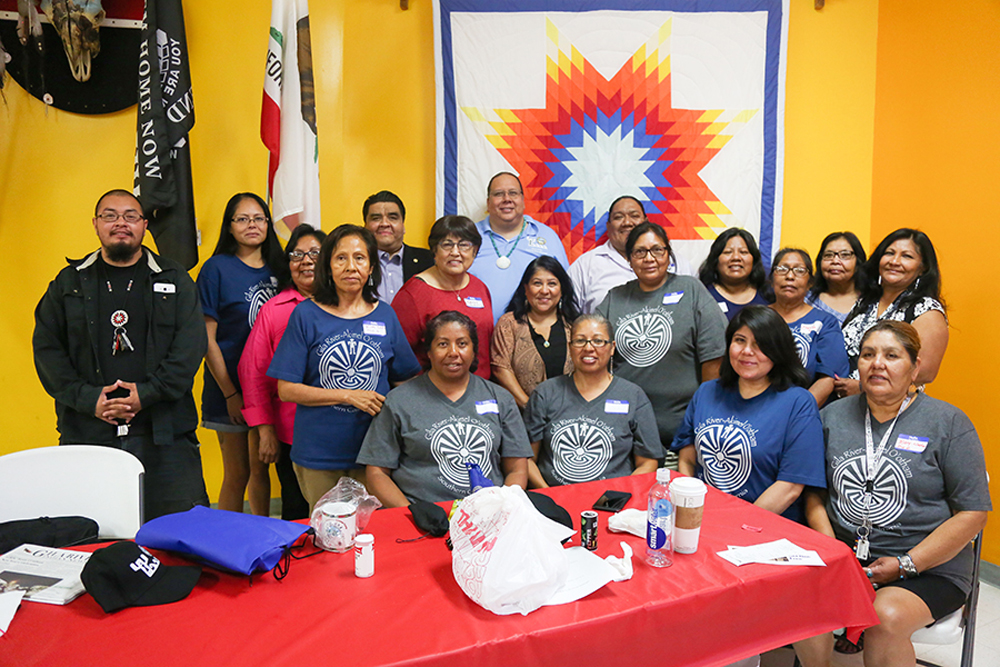 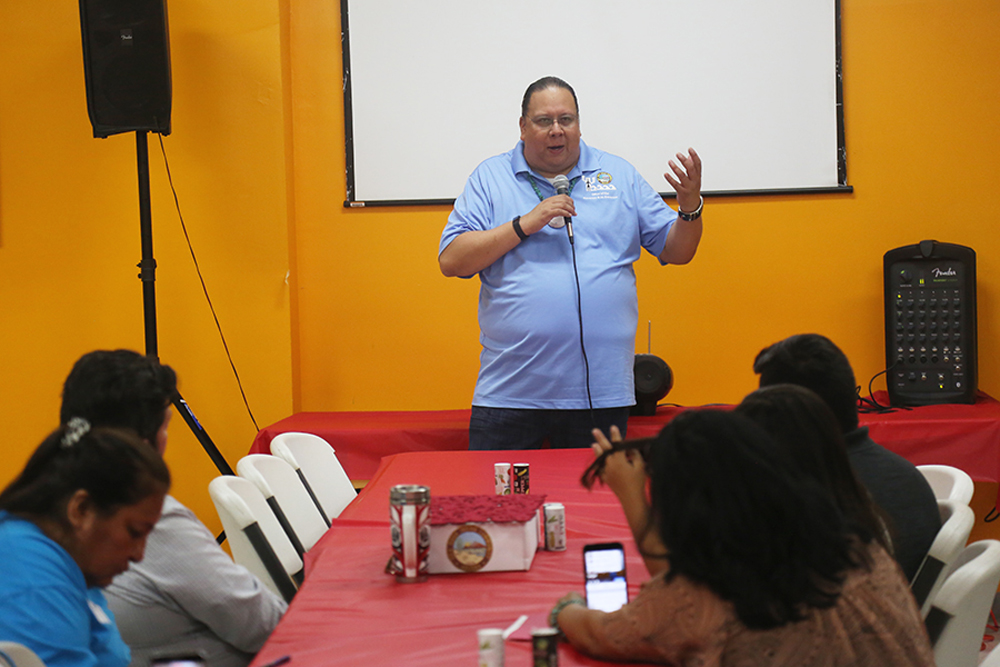 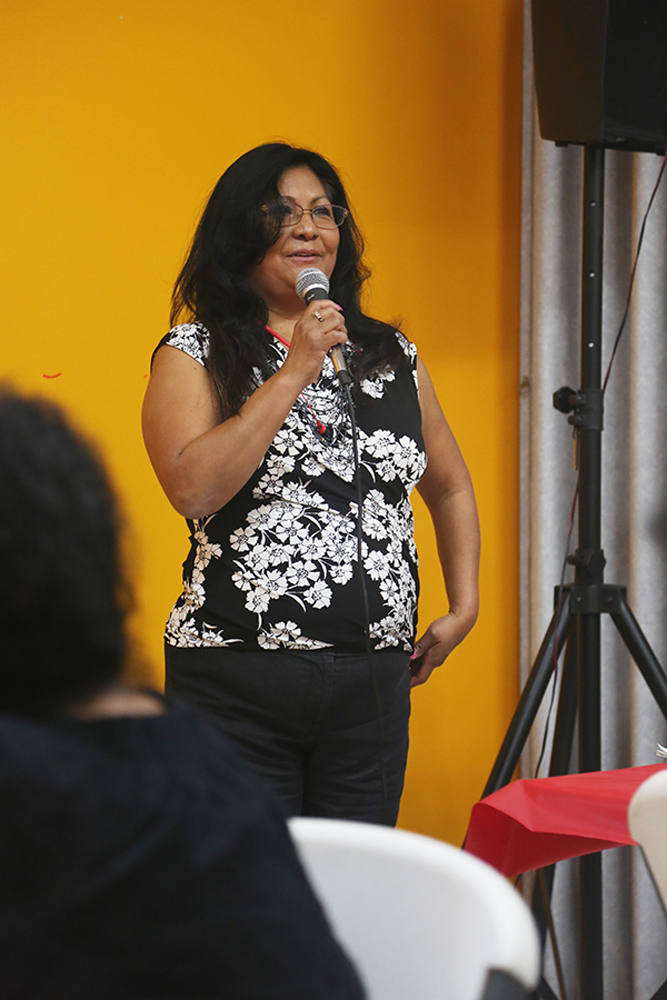 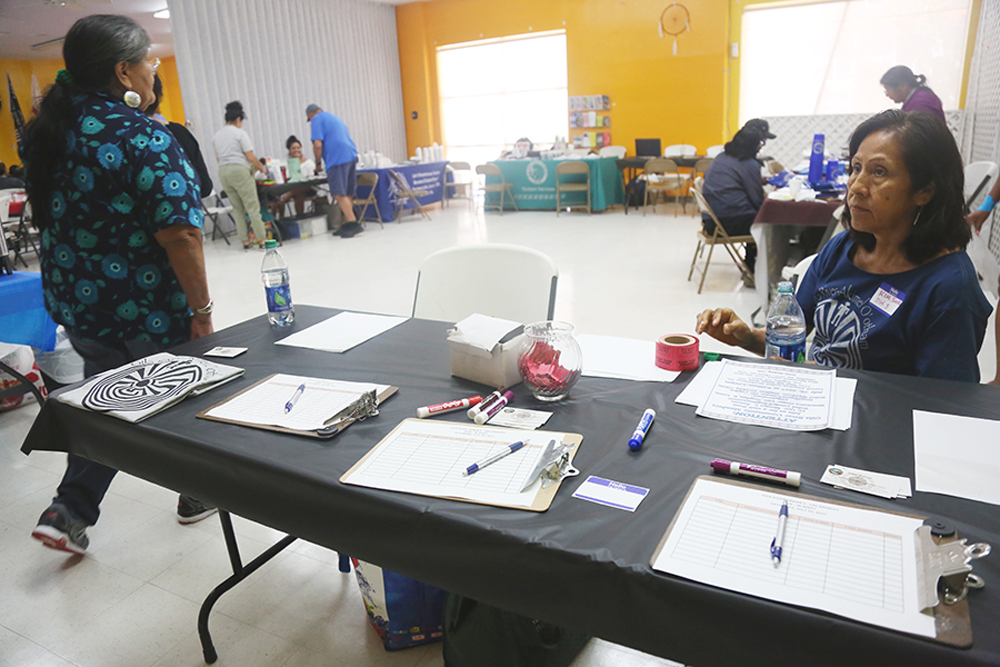 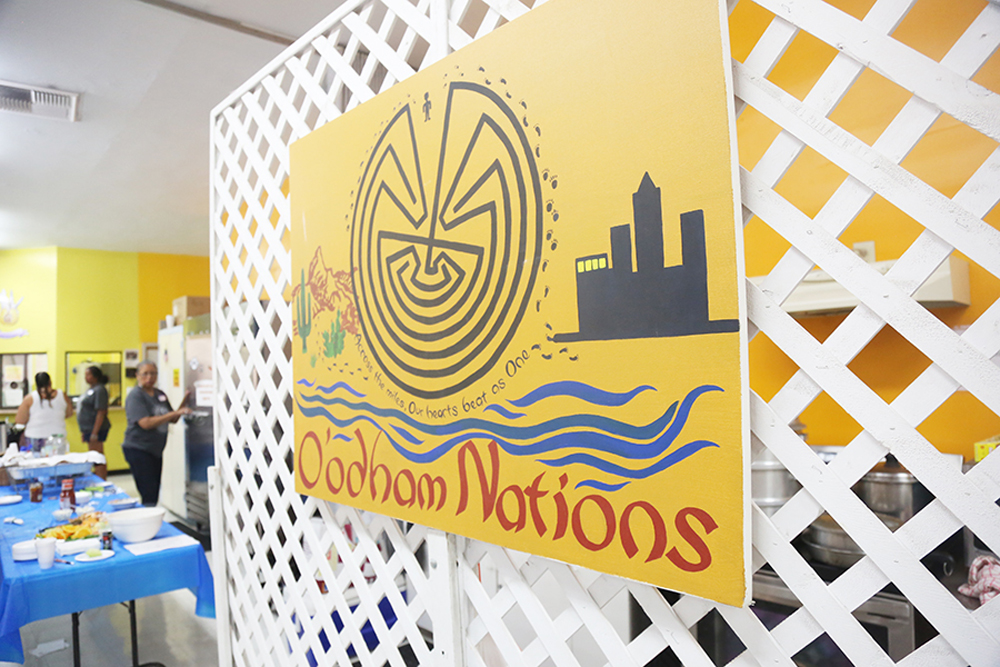