During the First Regular Monthly meeting of the Community Council meeting at the Gila River Governance Center in Sacaton, Tribal Council officially certified the candidates for the 2017 Primary Election on August 2.

Below is a list of candidates that will be running for Chief Judge and Associate Judge:

Now that the candidates have been certified, Community members will have an opportunity to vote for their next tribal leaders during the primary election that will be held on September 19, with the exception of the Candidates running for Associate Judge that did not meet the required amount of candidates; they will be placed on the ballot for the General Election in November. 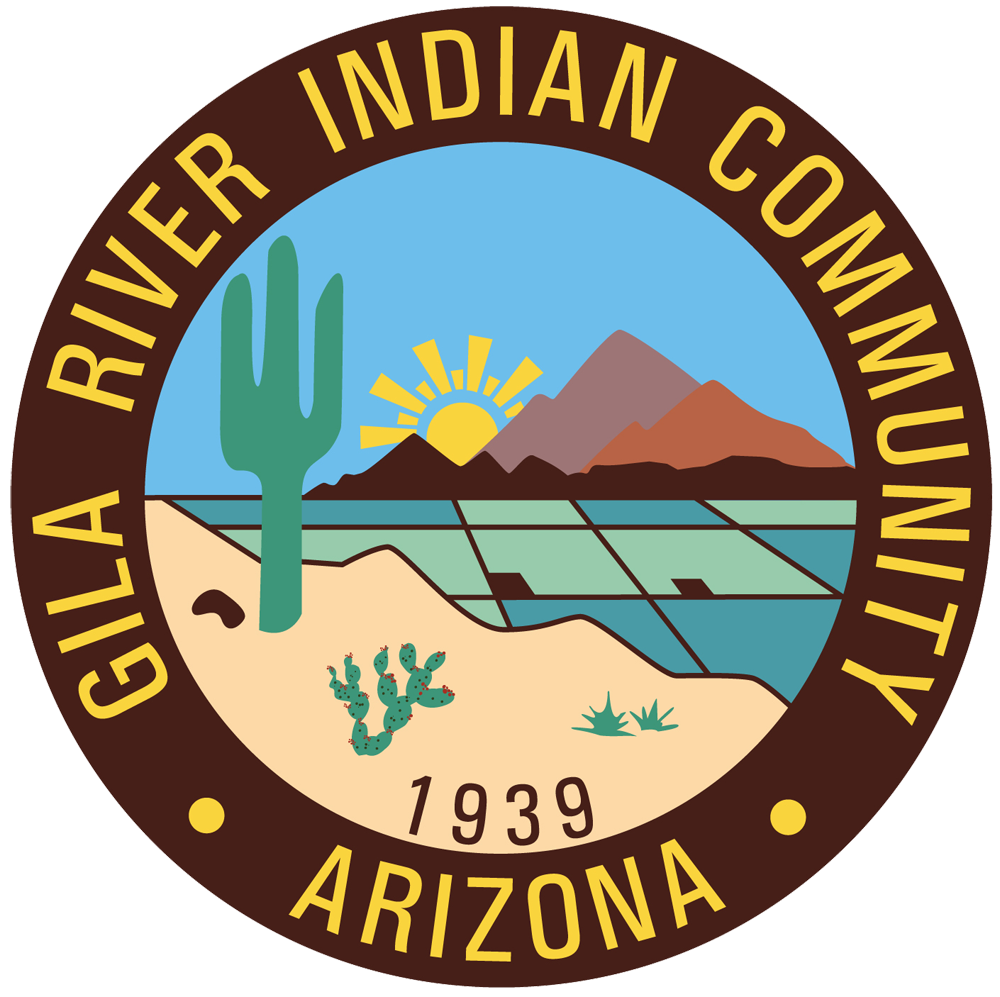