This past July the Gila River Indian Community was hit by two strong monsoon storms causing wind and flood damage to residential homes and tribal facilities.

Damages caused by the storms were so severe GRIC’s Executive Office issued an emergency declaration on July 24 after it was determined tribal assistance was necessary to provide aid to the Community and help in its recovery from the storm.

In an effort to keep residential and tribal facilities from suffering further damage, volunteers made up of tribal members and employees worked together filling sandbags, digging trenches, and assisting in emergency repairs throughout the Community.

Most of the damage caused by the first monsoon storm, which occurred during the evening of July 16, was due to strong winds.

Robert DeLeon, Director of Operations for the Office of the Emergency Management, said there were significant power outages throughout the Community, as well as reports of damage.

“The first (report of damage) we heard of was from our Governance Center,” said DeLeon. “They had the wind blow out two of the large windows at the center that allowed rain to get in. There was a parking structure that was also damaged, it was essentially ripped off its stands.” DeLeon noted several tribal vehicles were also damaged when the parking structure fell.

The roof of a Pima Maricopa Irrigation Project modular building was torn off due to high winds, causing water to get into the building. Additionally, the dispatch center lost electrical power and was functioning off of backup battery power and 38 mature trees were toppled during the storm.

Throughout the Community, approximately a dozen homes were damaged, mainly due to high winds.

While there is no weather data showing how strong the monsoon winds were, DeLeon said based off of the types of damages caused, it can be surmised the storm met microburst conditions.

“We are told that the parking structures are built to withstand 100 mph plus (winds),” he said. “For it to move and break off its stand the way it did, it was probably something to that kind of wind speed and that only happens during a microburst or a tornado. (A tornado) wasn’t witnessed…so the only assumption was that it was a microburst,” he added.

On the evening of July 23 through the morning of July 24, a second monsoon storm following a similar path as the first, dumped large amounts of rain in the Community causing flooding in residential homes and tribal government buildings.

Tribal facilities also suffered flooding including the Council Ke, Management Information Systems’ modular building and eight vehicles in its parking lot, and the District 3 Warehouse. Other tribal facilities damaged in the storm were the District 3 Early Child Care Center, the Executive Ke, and the Cultural Resources Management Program’s offices.

In addition to residential and tribal facility damages, there were several road closures including Olberg Road, which was washed out, Casa Blanca Road due to water crossing the road, and Sacaton Road because of water overflowing from the nearby river.

While there were no reports of injuries in either storm, the Gila River Fire Department performed a water rescue in the Chandler Heights area, where seven individuals were standing on a levee watching the water.

“It got to the point where (the water) got so high they couldn’t get out. So the fire department had to go out there and help them. There were no injuries, no one was hurt, but they did have to do a water rescue,” DeLeon said.

Overall, Districts 2, 3, and 5 suffered the most damage caused by the monsoon storm.

Preparing For The Next Storm

Because monsoon storms can occur quickly, dump large amounts of water, create microburst wind speeds of over 100 mph, and leave within just a few minutes, it can be difficult to forecast when and where they will occur.

Which is why it is important to be prepared well in advance of the June 15 – September 15 monsoon season.

“The big thing…is we really want people to try and be able to support themselves for the first 72 hours, so we always ask people to put (together) 72 hour kits,” said DeLeon.

He said because monsoon storms can cause widespread damage throughout the Community, it may take time for emergency crews to reach your area, which is why it is important to have the necessities needed to survive 72 hours.

To help Community members put together their own 72 hours emergency kits, OEM provides detailed information at gricready.org and on their phone application, which is called GRIC-OEM and is available on Android and iPhone devices. OEM’s app also has alert notifications that will tell you of incoming severe weather or other emergency issues within the Community. 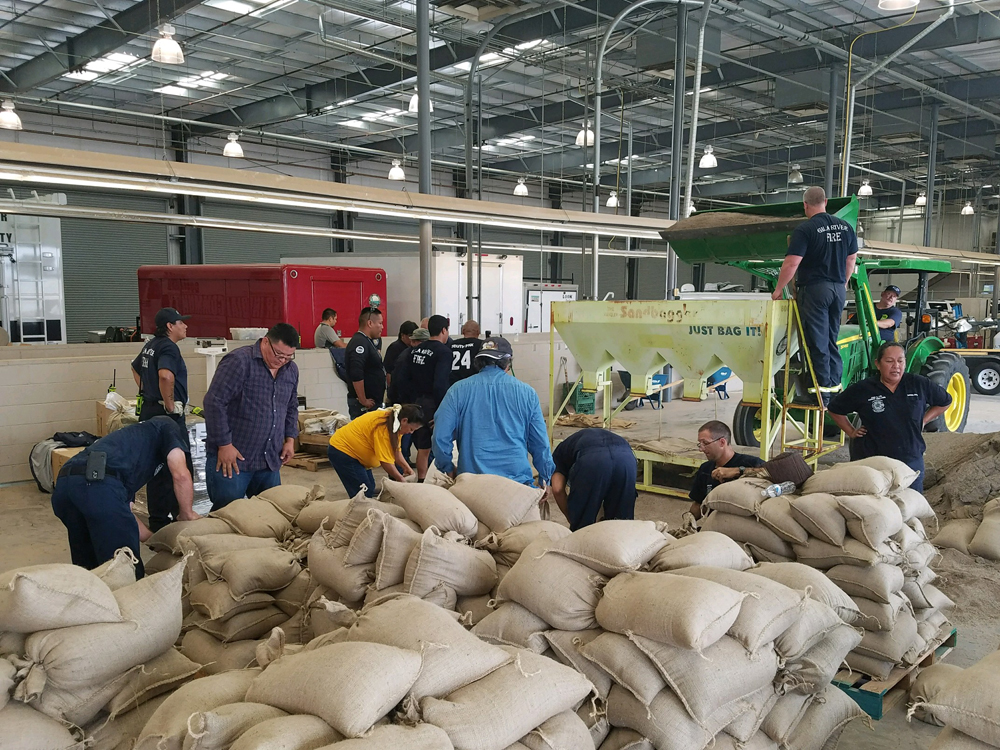 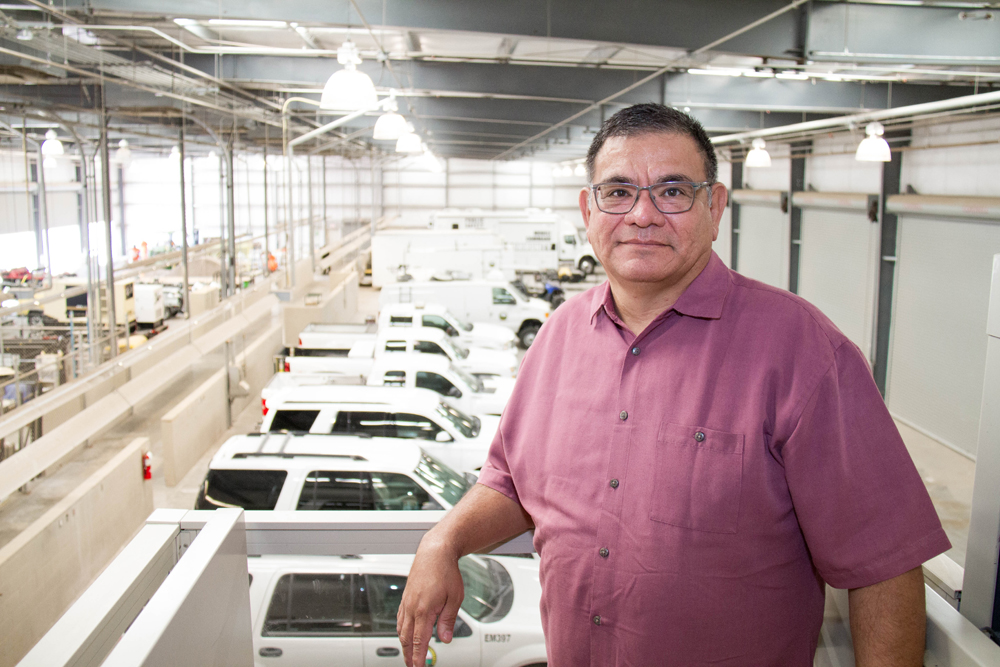