Eighteen 5 – 8 graders participated in the camp, which was held to expose the Community’s youth to different careers in science-based fields including technology, engineering, and agriculture.

John Lewis, GRICUA Board Chairman said the purpose for focusing on 5 – 8 graders is because it is an ideal time to inspire them to move toward certain career paths.

“We realized, by the time we are talking to kids and giving them industry exposure by high school and college age, they are already on a certain trajectory (in) life,” said Lewis. “(These campers) are the kids who are going to go into these technical disciplines, who want to go to college and study business, economics, science and math.”

The camp’s name, STEA³M, is derived from the original meaning of Science, Technology, Engineering, and Math, but with the addition of arts, architecture, and agriculture.

Lewis said GRICUA was able to utilize its partnerships with existing industries and companies to come out and present at their STEA³M Summer Program, which day-to-day, focused on different areas of the sciences.

During the first day of the program, students were given an overview of what STEA³M was all about. To do this the students spent a whole day at the Arizona Science Center.

The following day was geared toward natural resources, water, wetland ecology, farming, and agriculture. The third day of the program focused on engineering where students were able to spend time at ASU.

On the fourth day, students learned about technology with GECO Drones and Adobe each putting on their own presentations. Sandia National Laboratories presented to the students on the last day of the summer program.

While the week was a busy one for the students, they were able to kick back and let off a bit of steam on the afternoon of the final day of the program with a trip to Main Event Entertainment, where they were treated to games and pizza. 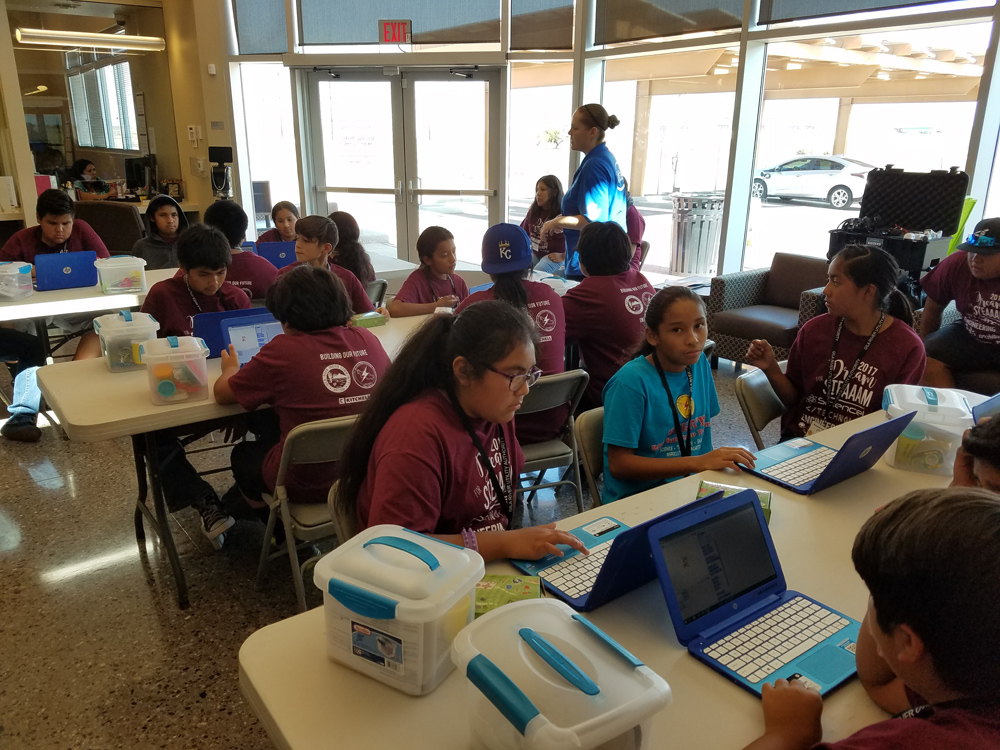 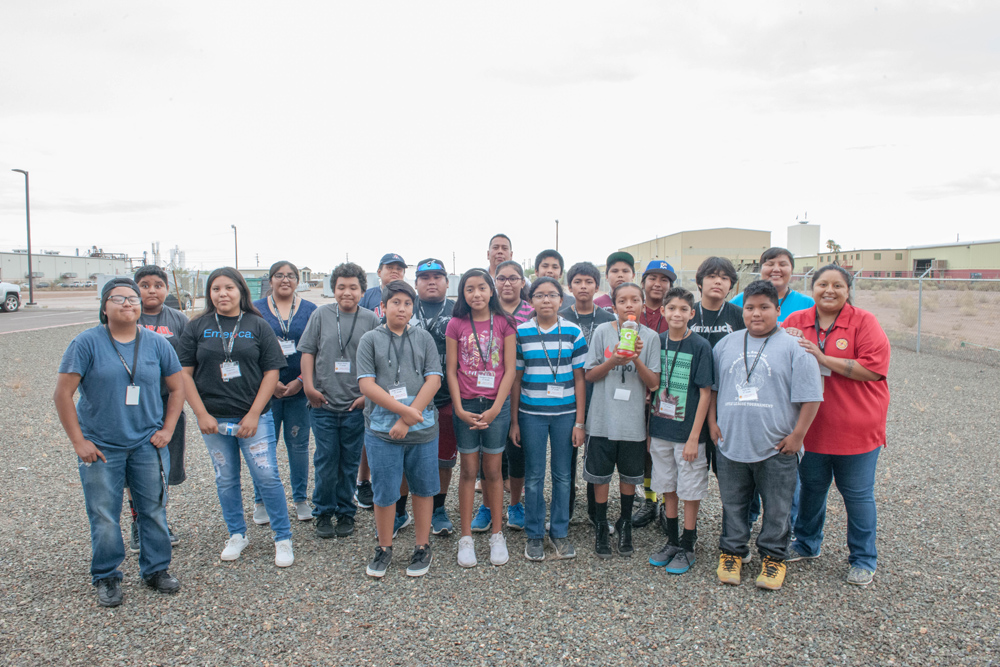 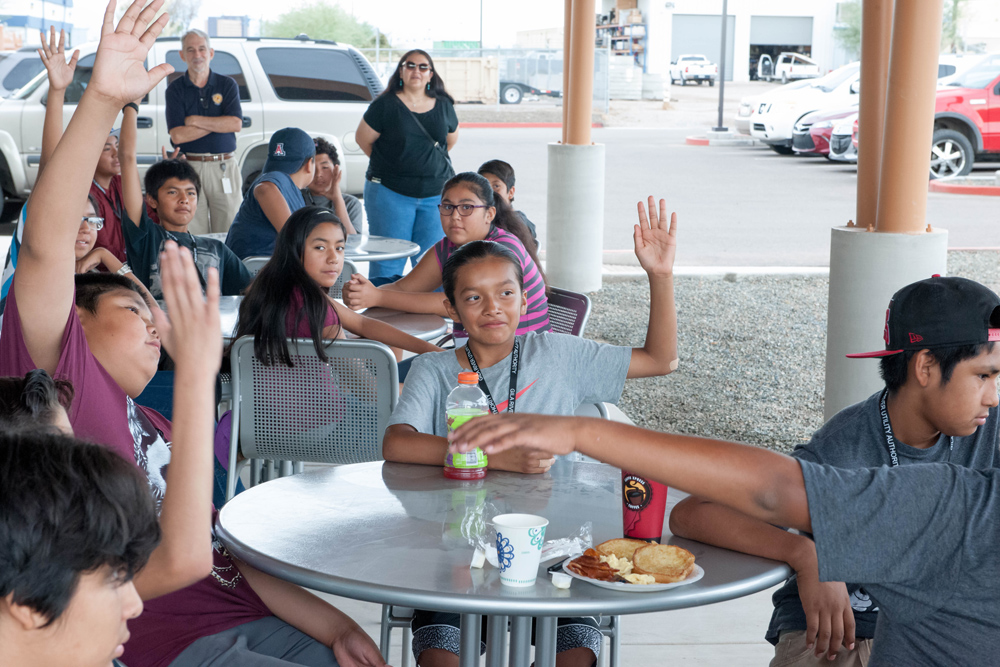 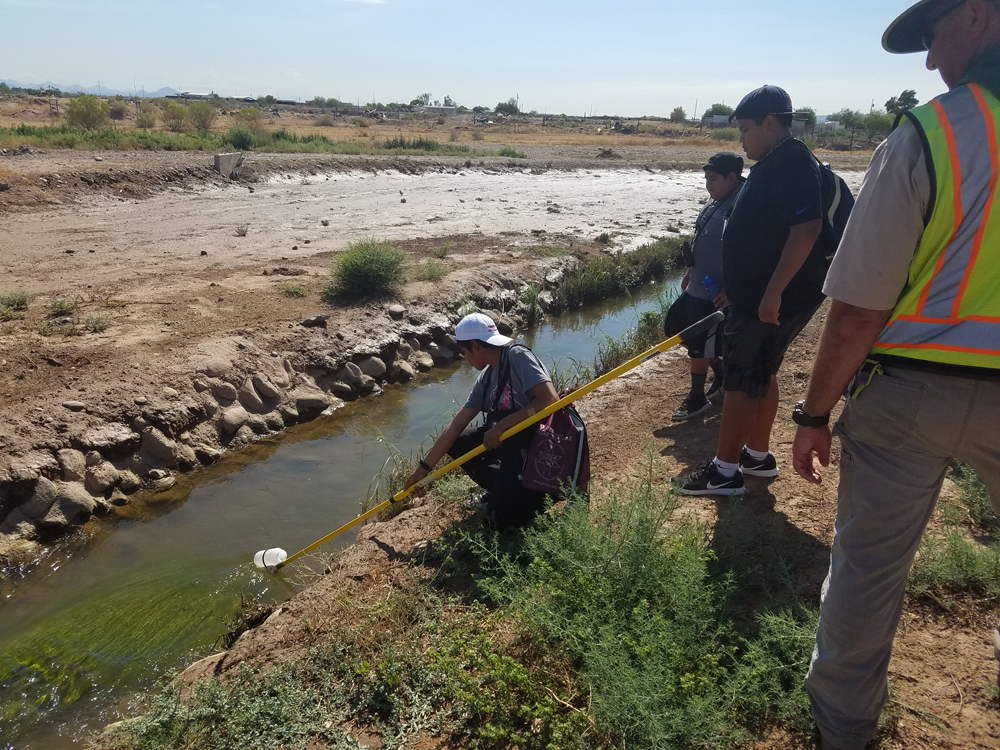 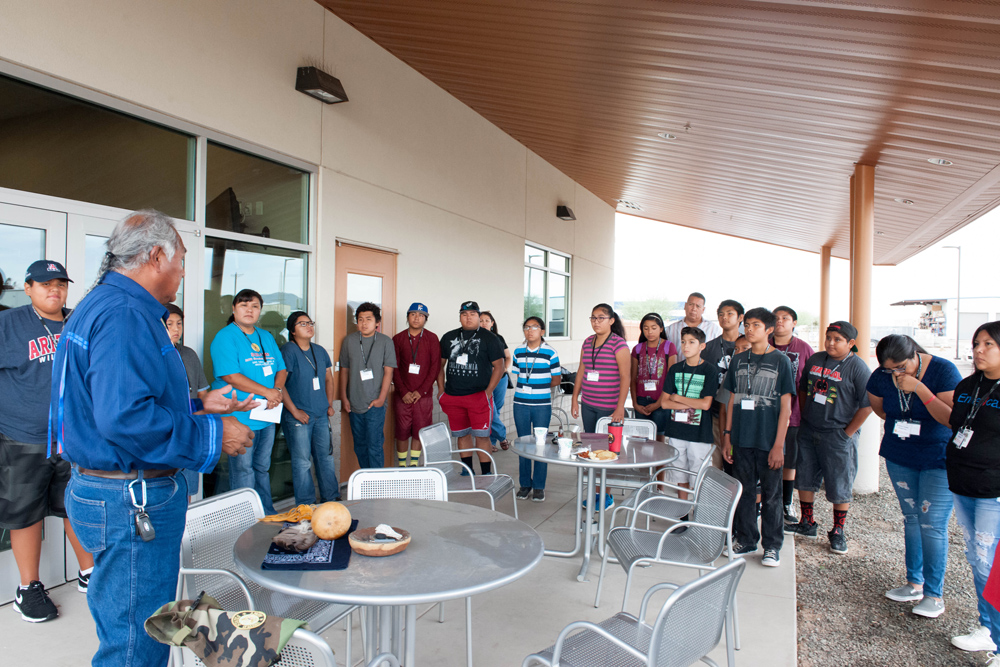 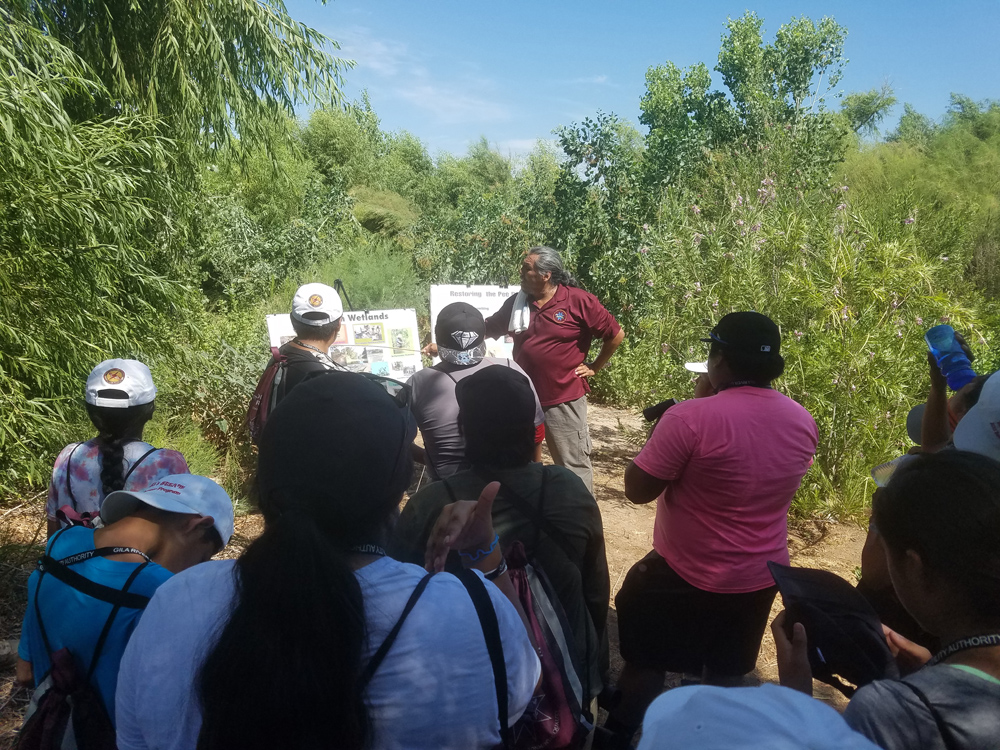 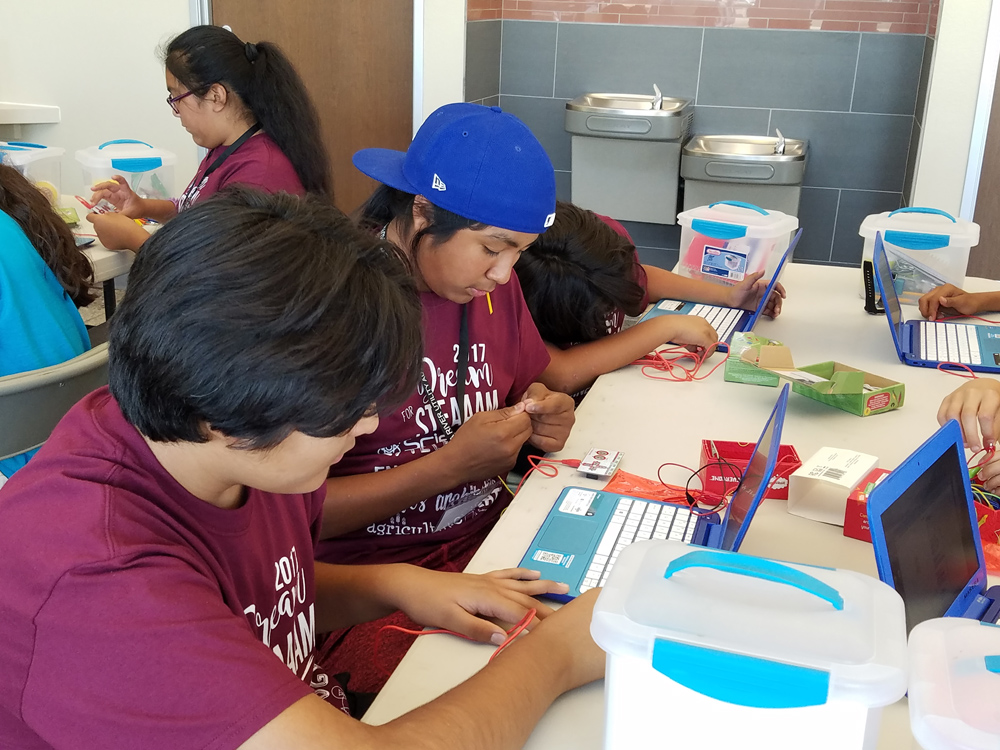 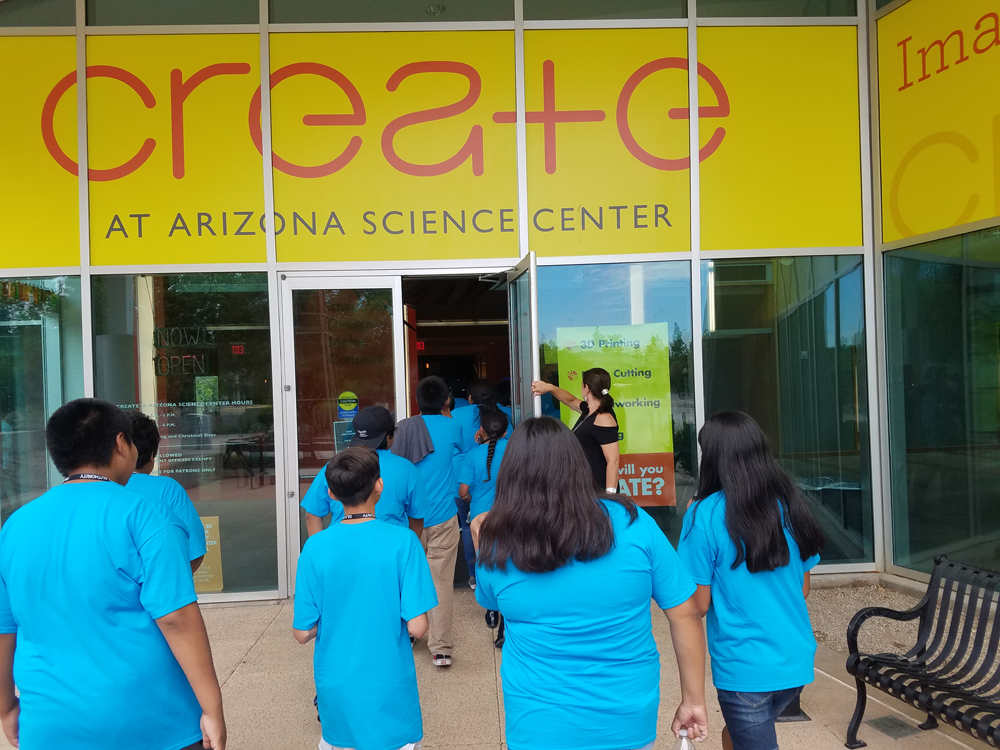