GRIN Articles > A’AGA (Something to be told or talked about)

A’AGA (Something to be told or talked about)

I enjoyed being a part of two Native celebrations at schools on our reservation; Gila Crossing School in September and Blackwater School, Thanksgiving week. At both events before the noon time meal the Apache Crown Dancers performed. The drumbeats coupled with their native singing echoed through the Gila Crossing gym and at the Blackwater plaza. Two tribes with different origins and views united to help our young school children.

The Akimel O’otham and the Apache or O:b have a long shared history. We had different ancestral lands and ways of “making a living” that led to centuries of warfare.   Both cultures, like all of indigenous America, were affected by the arrival of Europeans and the USA government.  In May of 1872, representatives for Piipaash, Tohono O’odham, Akimel O’otham, Arizona state and government leaders met at Camp Grant. An O:b leader placed a stone on the ground and said, “I want to make a peace that will last as long as that stone.” All agreed; the Peace Conference of May 1872 ended hostilities.

John C. Cremony was an American soldier who was part of the boundary commission surveying the United States–Mexican border in the early 1850s. In San Diego when the Civil War started, he joined the Californian Volunteers and marched back into Arizona. He remained with the military until 1866 and served as an interpreter and published an Apache glossary for the military. His book, Life Among the Apaches: The Classic History of Native American Life on the Plains was published in 1868. It is a good read, but read it with a skeptic eye. Historians agree that some of Cremony’s stories are exaggerated. But what he wrote about the Tohono O’otham (Papagoes), the Piipaash (Maricopas) and us (Pimos), is interesting. Mr. Cremony wrote of a First California Cavalry camp near San Xavier del Bac. He described the 1,500 Tohono O’odham living there as being friendly, and of having a deadly feud with the O:b. The Tohono O’odham had a large herd of horses and usually corralled them at night to keep them from being stolen. But watching the California troops posting guards for their horses, the Tohono O’odham thought the troops were enough to keep the horses safe. The O:b may have seen this as a challenge—they raided and took all the horses.

When Mr. Cremony met two Piipaash elders, Juan Jose and Juan Chivaria, explained how they as Colorado River peoples got to the western edge of the Gila River Indian Community. A band of Cocopah moved up the Gila and soon the Maricopa decided to move upriver also. Their fellow tribesmen on the Colorado kept harassing these “Cocomaricopa”. These Cocomaricopa kept moving further up the Gila until they arrived at the bend. Scouts who had been sent eastward came back and told of good land on the eastern side of the Estrella Mountain. Before moving there, a meeting was held with the Akimel O’otham to ask if they could settle there. We agreed and an alliance was formed which is reflected in our official name, Gila River Indian Community.

Mr. Cremony wrote that because Akimel O’otham were tillers of the soil, our villages remained in the same locations for hundreds of years. Being good farmers our O’otham people always had more than enough which made life good along the river (akimel). We were friendly, so friendly that there had been no incident of our people harming an American (Milga:n) during Mr. Cremony’s time. But if an enemy tribe raided, we quickly adopted a war-like mentality to go after and retaliate against raiders. When Mr. Cremony inquired about our origins, both us and the Maricopa, informed him we had southern origins before our forefathers were driven north. Mr. Cremony may have over stated at times in his book. Our views may have changed but so have tribal communities. Different tribes with different origins and views united to help young school children. Tomorrow’s future looks good.

Other information was taken from The Apache Wars by Paul Andrew Hutton and websites; https://en.wikipedia.org/wiki/John_C._Cremony and https://archive.org/details/lifeamongapaches00cremrich. 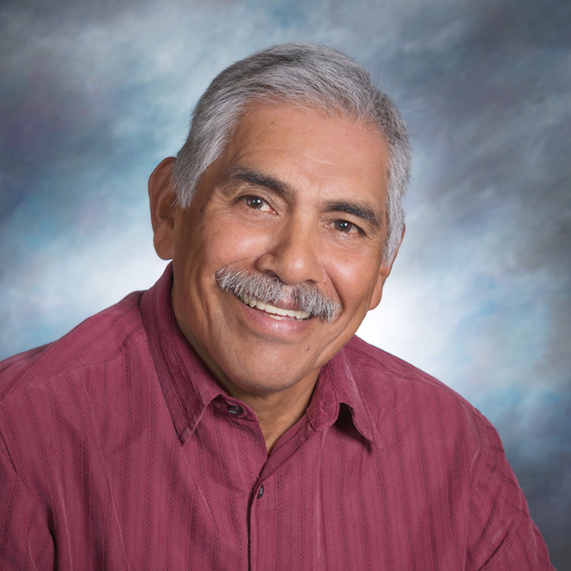