The marching band is going through a renaissance, after being successful in the 1990s, they are re-establishing themselves as a consistent marching band. Leading the consistency is band director, Tyler Avnet.

“An important thing for band is consistency because you see the kids for more than one year,” said Avnet, who is in his fourth year at CHS. “Coming in second place, you never want to stop going for first place but you take a step back and see that this is a huge accomplishment. The students that we have are very inexperienced compared to our competition. It’s tough.”

Despite being young and inexperienced, 23 students in their first year of marching band, Coolidge had a successful season. Avnet attributed the success to the students continuing to work hard every time they rehearsed. Also, stating they were well disciplined and stayed focused during the two-hour rehearsal practices.

This year Coolidge finished first place at the Sabino High School, Mesquite High School and Sahuarita High School competitions before finishing second at the state 1A competition. Combs High School edged Coolidge, 76.8 to 74.825. The score was an all-time high according to Avnet.

The marching band season starts in May and runs through the summer before ending in late fall. In May, the behind the scenes efforts start, picking out a show that is 7-10 minutes long and picking music for the various band sections. Then a visual program for the color guard and drill movements for the field are formulated.

In June, the band attends technique camps and then a band camp just before school starts to practice the full ensemble. They start learning their drill techniques, which this year included 81 different movements, once school starts and use football games as practices, adding on a little more to each game performance.

At the end of September, they start competing the 1A division of the Arizona Marching Band Association. They also attended the Northern Arizona University Band Day, which is not a sanctioned competition.

“In a band our size, every musician matters and everyone has to contribute,” said Avnet.

The marching band members enjoyed their time and were happy to try something new.

“It has been really fun,” said Tsosie, a senior flute player, of participating in marching band. “There are a lot of great memories like winning first place at our competitions and getting to travel and meet other people.”

Morendo echoed Tsosie with his take with the marching band.

“It was a new experience trying color guard,” said Morendo. “It was fun going to competitions and singing on the bus and meeting a lot of new people.” 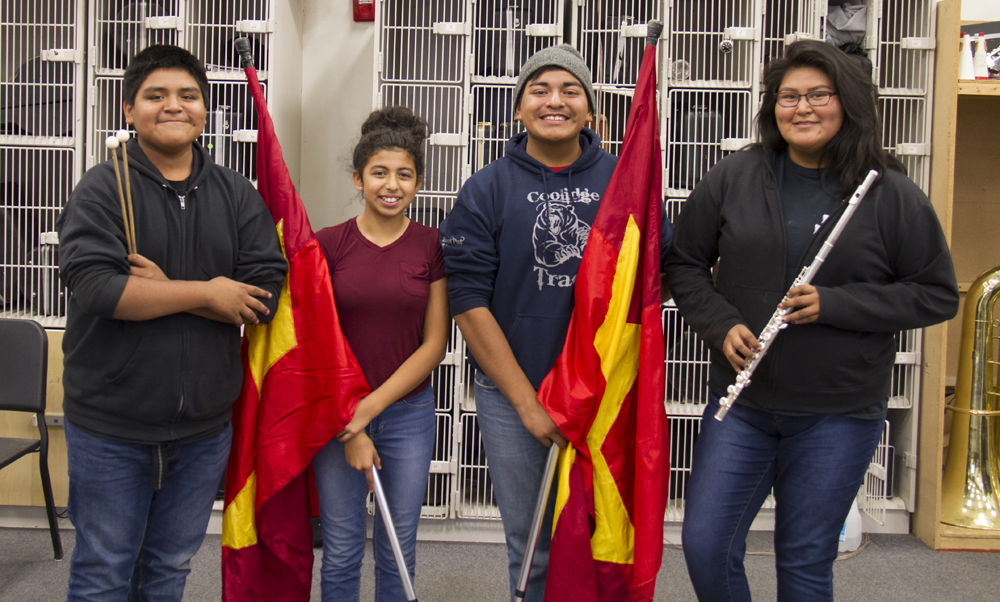 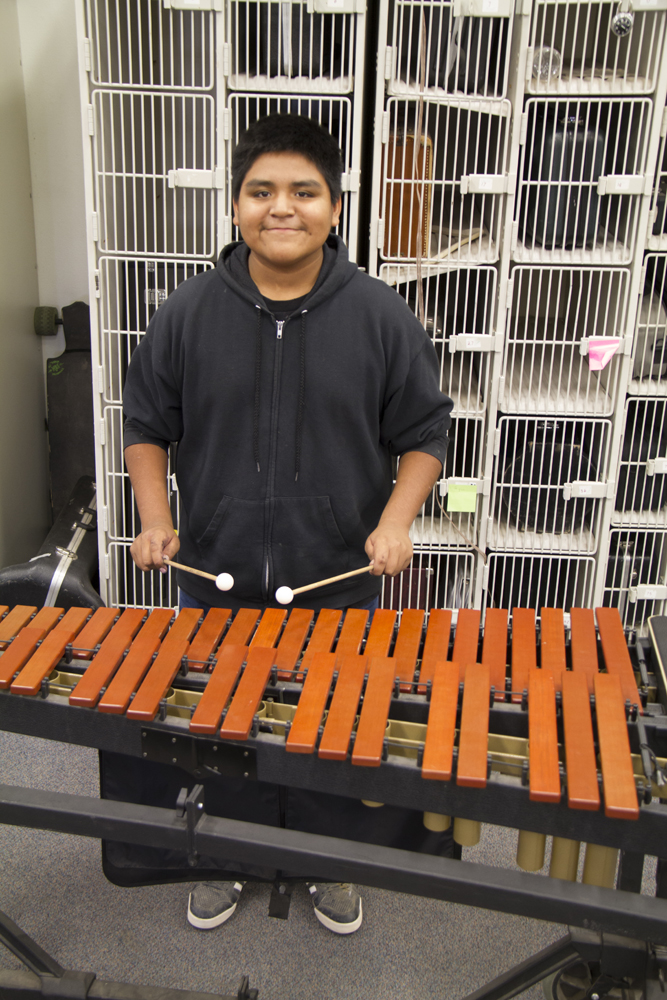 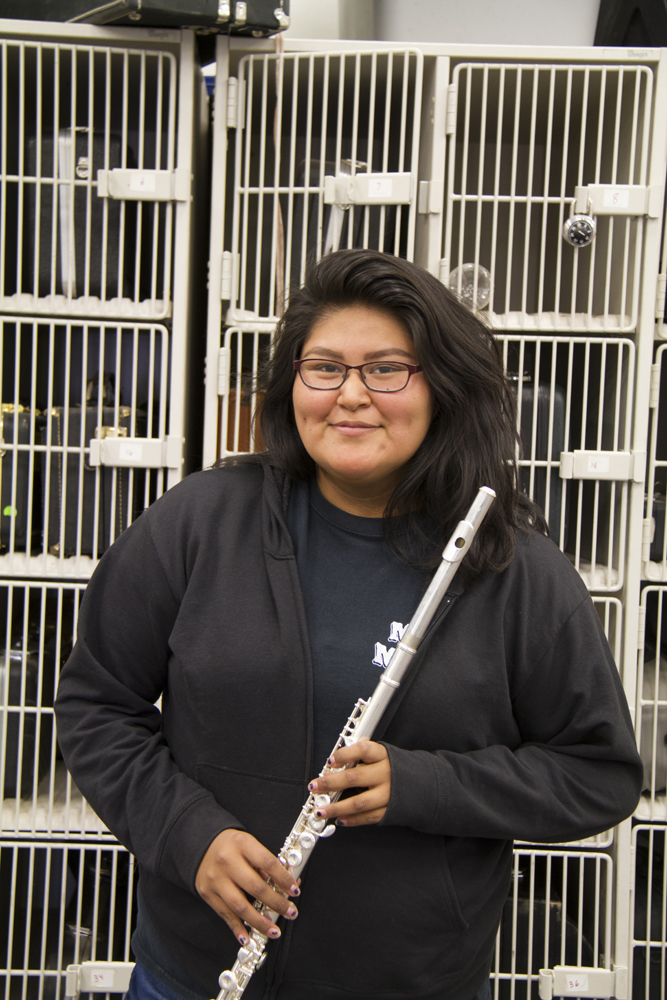 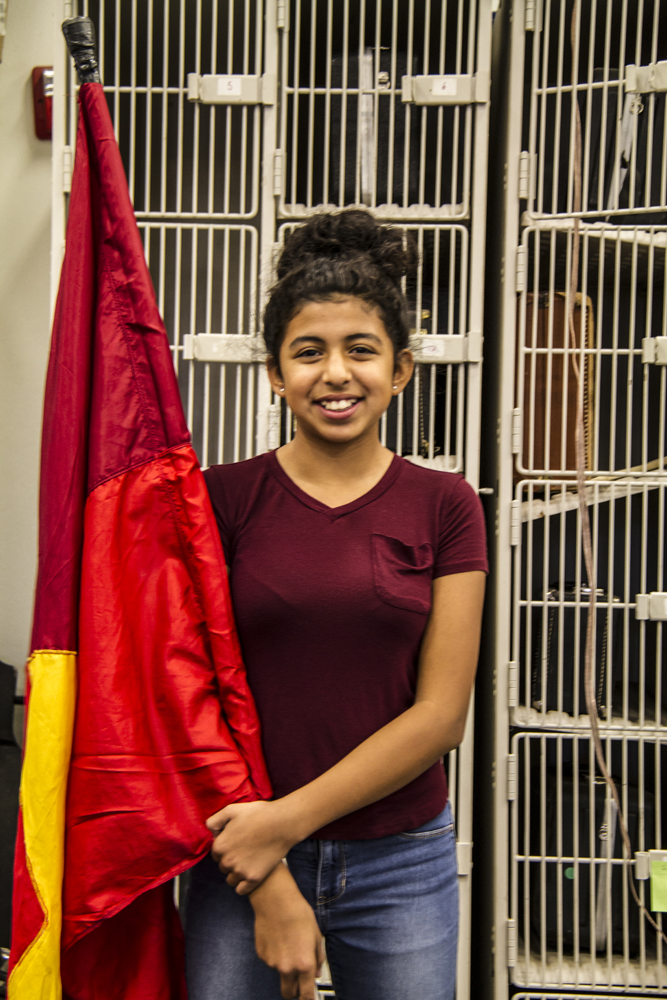 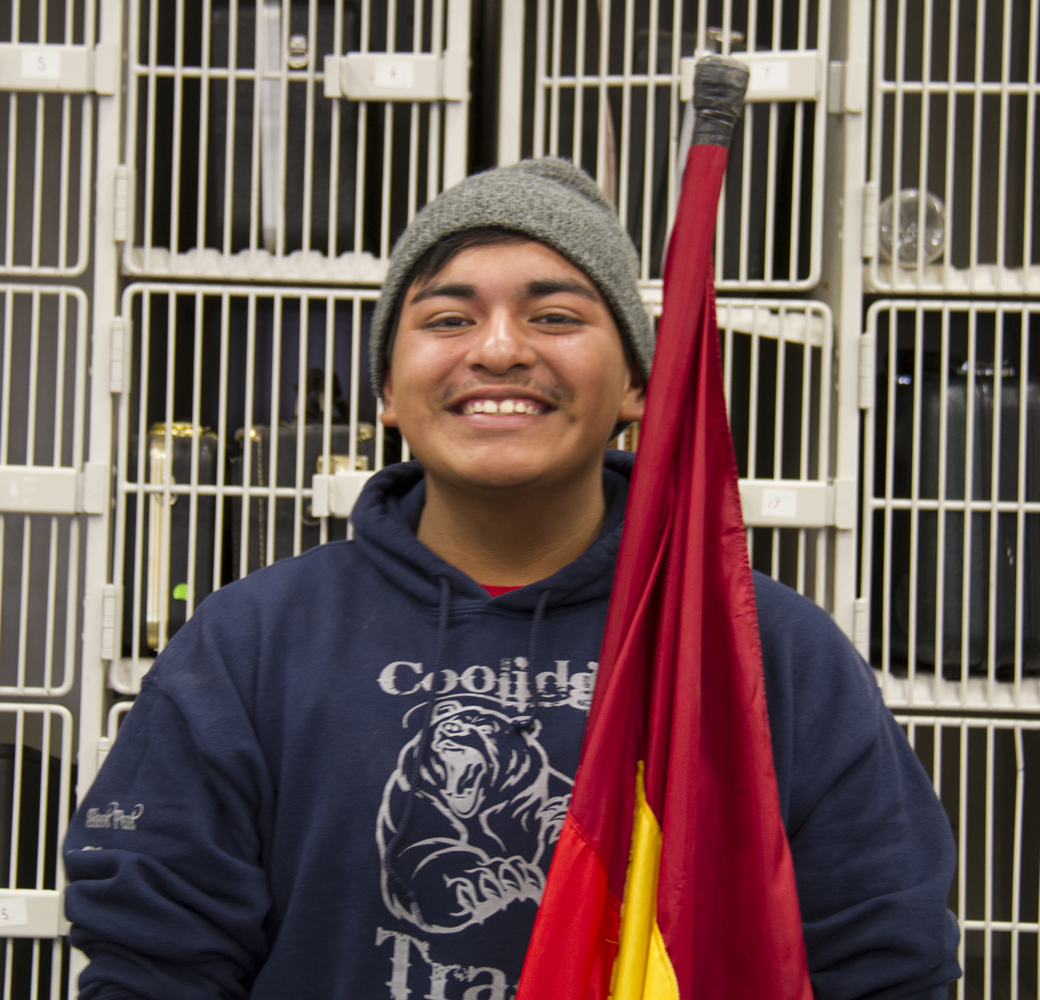