Since 2006 Marshall Sunna of District 4 has been making annual treks to Mexico delivering Christmas presents to Pima children living in the Sierra Madre Mountains in northern Mexico along the boundary between the States of Chihuahua and Sonora, as well as Tohono O’odham living in northern Sonora.

Marshall, who is president of the International Pima Delegation, a small organization created to collect and deliver the presents, is seeking donations of new and unwrapped toys for the O’otham of Mexico.

Sunna said they are seeking gifts for children of all ages, which can include toys or school supplies. The deadline for donations to be dropped off is Dec. 16.

After Sunna collects all the donations, he will load the toys in his vehicle and make the 1,000-mile week-long journey to several Pima communities in Mexico. He will travel to Hermosillo, then begin gift deliveries to schools in the communities of Yècora, Juan Diago, Kipor, Yepachic, Madera, and Mesa Blanca.

Sunna, who speaks the O’otham language fluently, said he was first introduced to the Pimas in Mexico back in 1989. Since then, he has developed relationships with those O’otham communities, communicating with them in the O’otham language and making trips to the villages four or more times a year. He said he enjoys visiting the Pimas in Mexico because it reminds him of growing up, living a simpler life closer to the traditional values of O’otham culture.

To this day, there are thousands of O’otham in Mexico who share a language, culture, and way of life with the Tohono O’odham, Akimel O’otham, Ak-Chin, and Salt-River Pima-Maricopa peoples. There are O’otham who live just south of the Tohono O’odham Nation who make frequent treks to their northern relative’s lands. The O’otham in Mexico, who are called Pima, just like their Akimel O’otham relatives hundreds of miles up north, speak the same language and share a similar culture.

If you would like to donate toys or school supplies to the Pima and Tohono O’odham of Mexico, contact Marshall Sunna at (520) 424-1561. Donations can be dropped off at Sunna’s residence located at 226 Gila Buttes Circle off of AZ Hwy 587. 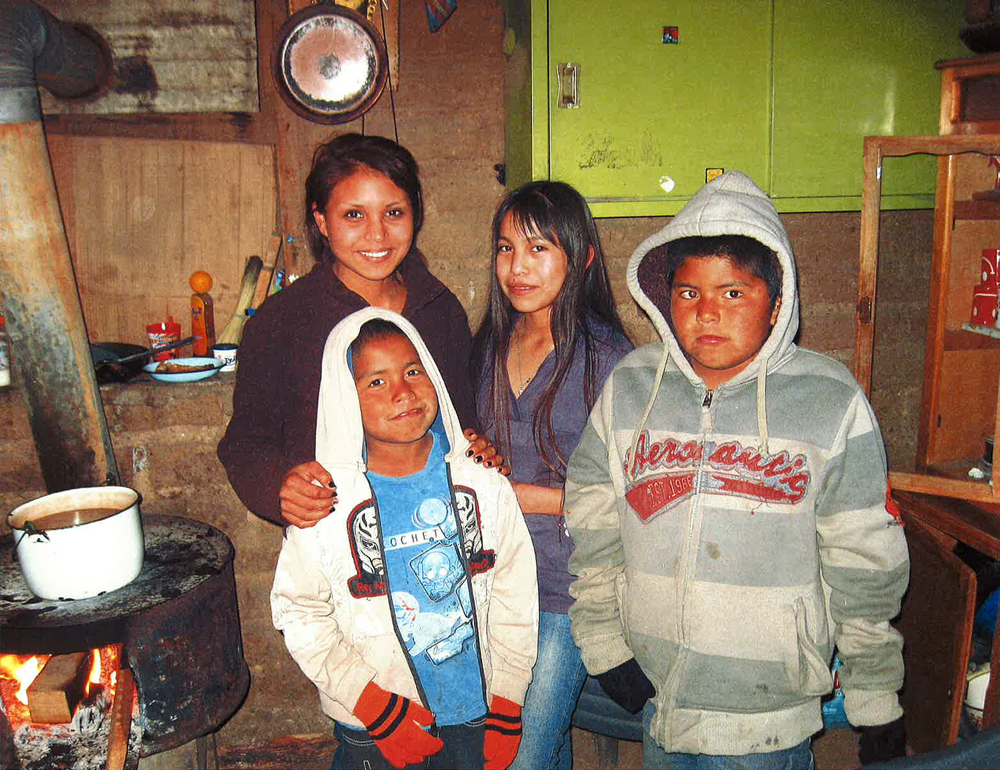 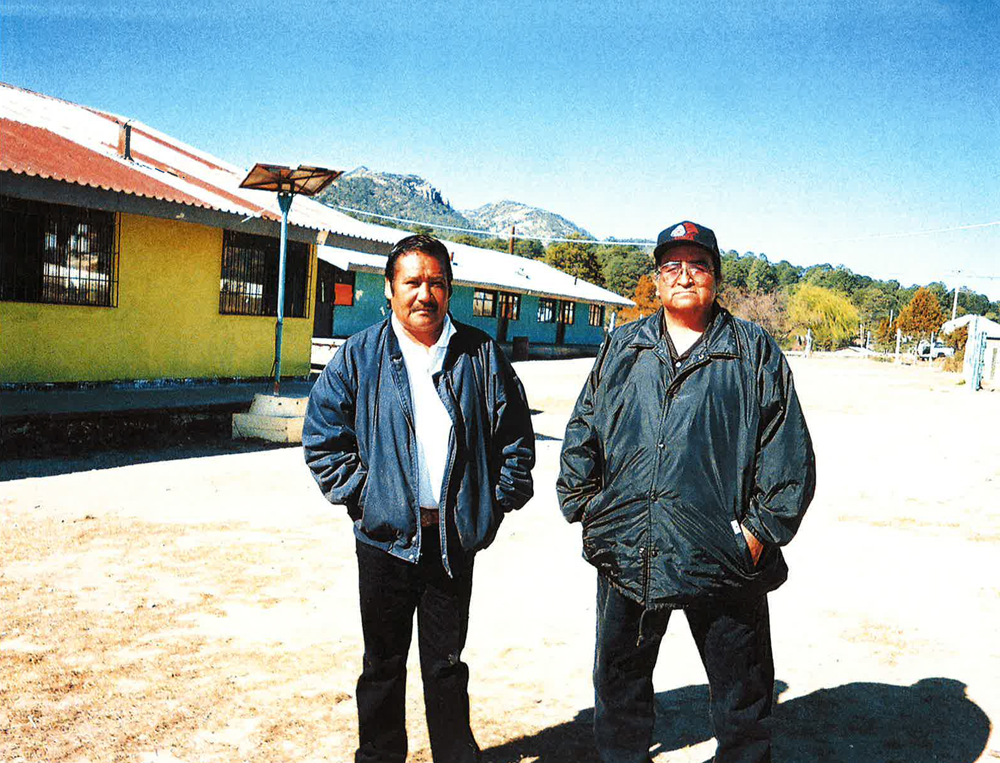 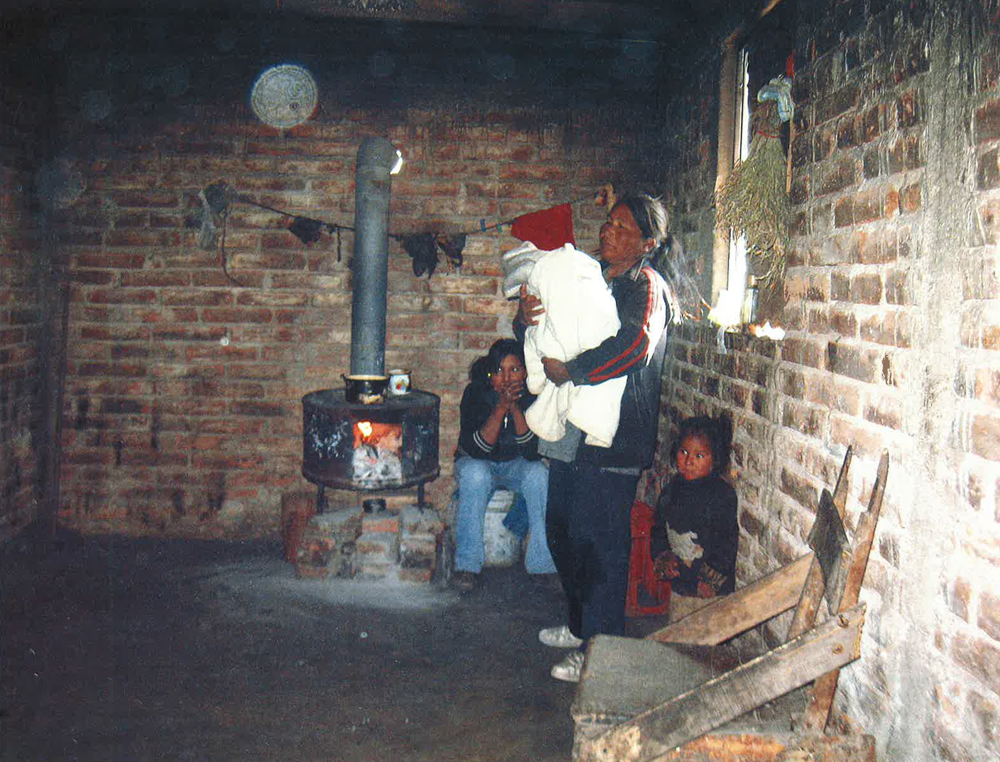