Just hours before many Gila River Indian Community employees shut down their computers and headed home for the Thanksgiving holiday, the Human Resources Department hosted an event called “Shake Your Tail Feathers” filled with games, prizes, and even a turkey costume fashion show inside the Governance Center’s lobby on the morning of Nov. 22.

The event consisted of several games in which teams made up from different departments competed against one another to win prizes like a turkey basket with all the trimmings, and a free pizza party.

Phillip Morris, HR Training Specialist, said there were four games, one of which was called, “Shake Your Tail Feathers,” where employees attached tissue boxes filled with ping pong balls to their “tail feathers” and bounced around to get all the balls out as quickly as possible.

Other events included “Feather Float” and “Face the Pie.”

In “Feather Float”, “You take two feathers and blow them in the air and whoever keeps the two feathers up the longest wins,” said Morris.

For “Face the Pie”, “We filled a pie plate with whip cream, and on one plate (was) written the words ‘winner,’ and whoever cleaned their plate found it. The words (were) super small so you (didn’t) know until you cleaned off your plate,” said Morris.

The final and most anticipated game of the event was “Dress the Turkey,” a game where teams dressed up one of their own members in the most decorative way possible. The winner of the event, GRIC’s Communications and Public Affairs Office, swiftly won the grand prize of the event, which is a free pizza party for all CPAO staff. 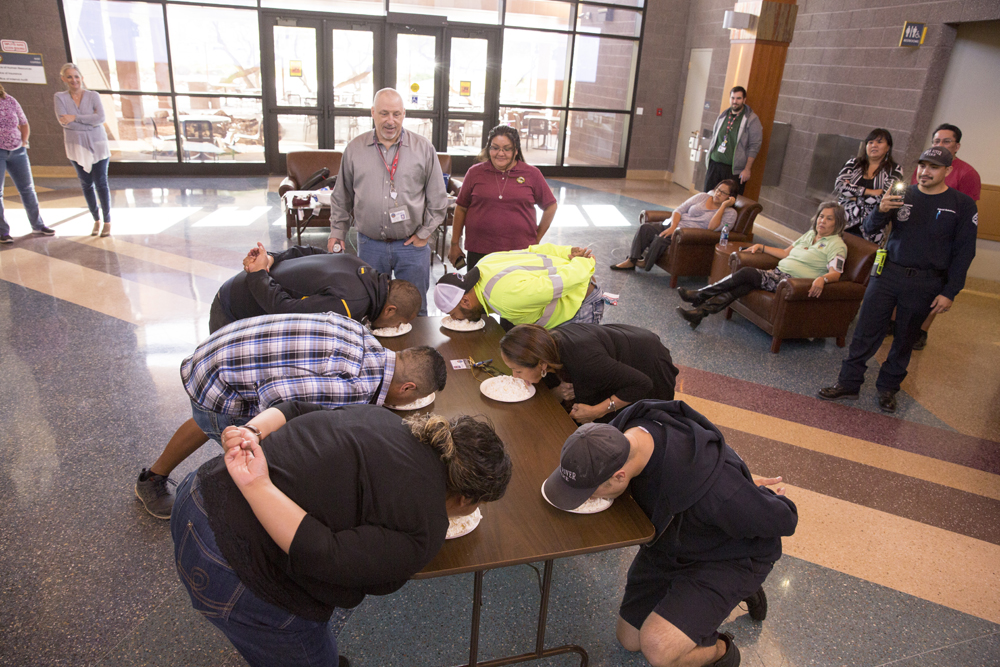 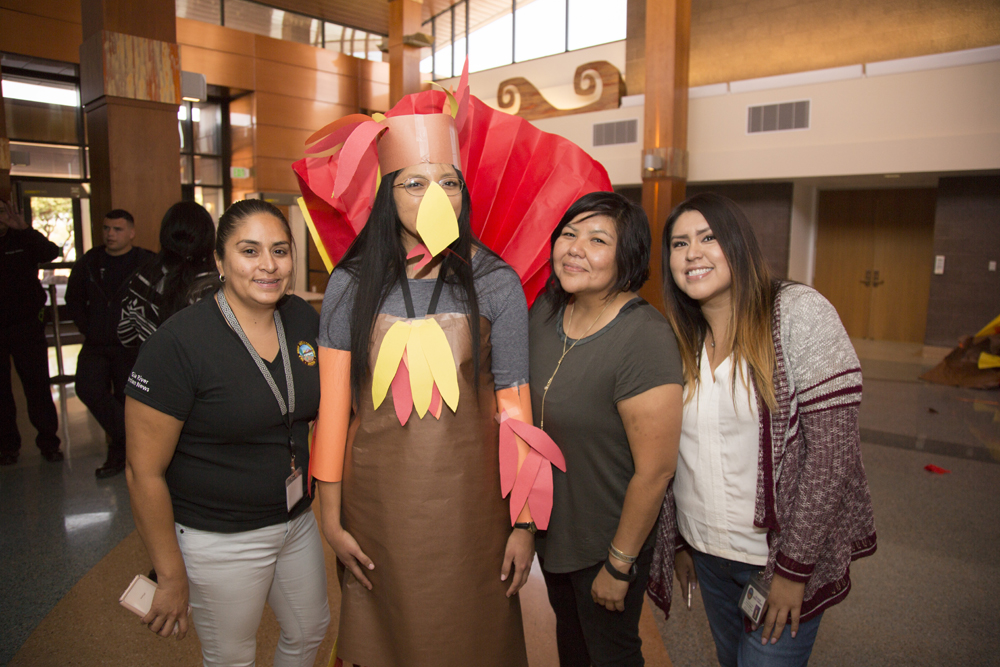 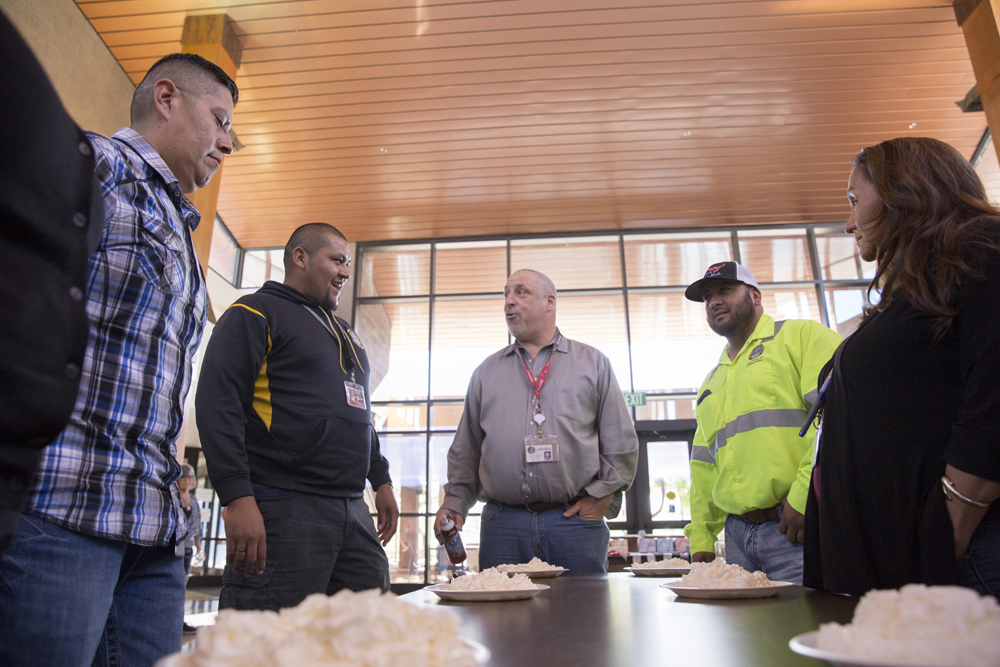