Helping the Colts has been sophomore defensive lineman Malachi Siquieros, a Gila River Indian Community member. At 6-foot, 245-lbs the defensive end has been a strong force for the Colts since stepping on the field as a freshman.

“It’s so exciting, very emotional, I’m exhilarated right now,” said Siquieros after the state championship game. “It’s amazing and just like in the movies. We did it for our family, fans and our school.”

As a freshman, Siquieros was named 2nd team all-conference for Class 3A. He was also named to the first-team 3A Metro all-region. As well as being selected to the East Valley Tribune All-Tribune Small School Football team, he was also awarded the Casteel High School Most Valuable Lineman Award by his coaching staff.

“He is a great student, great athlete and a high-level player,” said Casteel head coach Spencer Stowers. “He wants to be great and he has a competitive drive. He can play all of the positions on the defensive line because he stops the run and rushes the passer. He has a very bright future ahead of him and with his size anticipate him playing college ball.”

In his sophomore campaign, Siquieros has already been named to the 3A Metro all-region team for the second year in a row. As of press time, the voting for the all-conference team was still in progress and with the season just ending, more accolades should be awarded.

“It’s about self-confidence,” said Siquieros. “Whatever you want, you have to go and get it. You need to have desire and chase after it. I work on my craft, work hard every day trying to get better.”

With two more years left, Siquieros and the Colts face a much tougher challenge heading into next season. The new school, without seniors, adds more to its enrollment each year and next year will be competing in Class 5A.

“We had the mindset of being a big school already,” said Stowers. “We are ready to achieve at a higher level and we’ll be bringing everyone back and I think we are going to surprise people.”

This season, Casteel finished 14-0, with five games coming by nine points or less. The other nine games, they won by an average of 62 points.

Siquieros is the son of Timothy and Regina Siquieros.

“It’s about representing,” said Siquieros of being a GRIC athlete. “Not many people think we are able to do much but as long as you put your mind to it, you can do whatever you want. Follow your dreams and they’ll come true.” 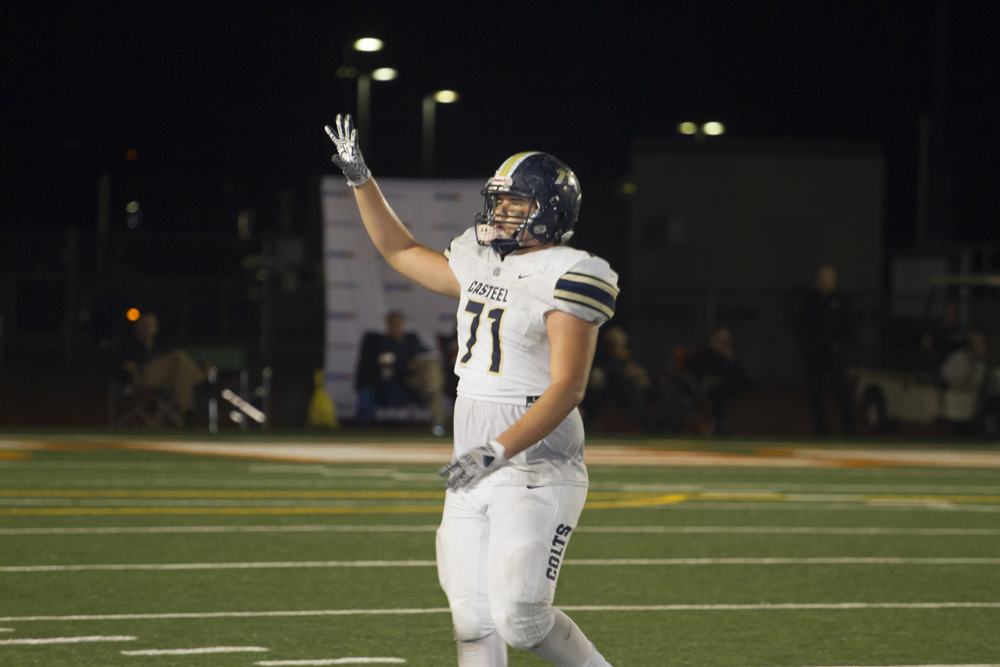 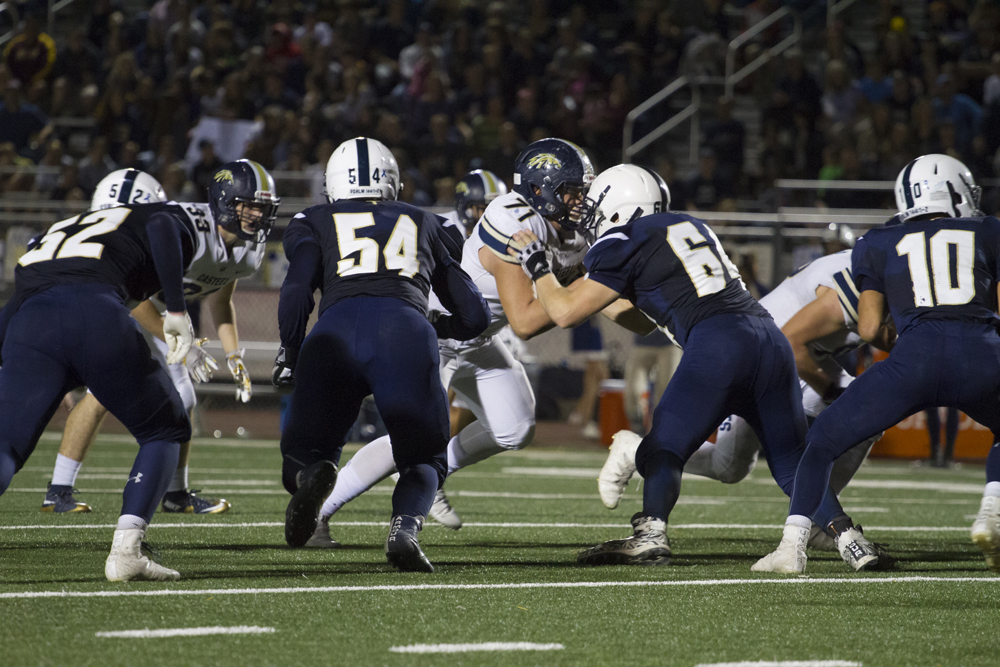 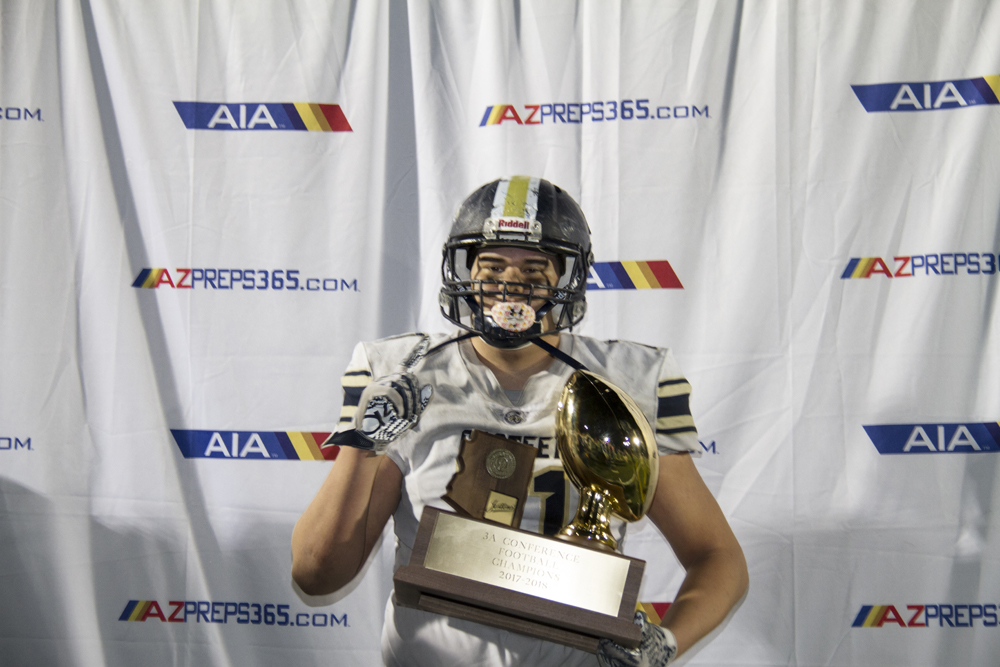